'A pound of flesh cut from your own body, and three caskets of gold, silver and lead.'These singular elements form the basis for 'Shylock', a new play by Jan Decorte.

Jan Decorte and Comp.Marius: this is not the first time for this small Shakespeare alliance. They have previously joined forces for 'Wintervögelchen' (after 'The Winter’s Tale') and 'Niks of niks' (after 'Much Ado About Nothing').

The source of inspiration is Shakespeare’s 'The Merchant of Venice', in which he tells the story of the noble but poor Bassanio, who is in love with the rich and beautiful Portia. To be able to make an impression on her he asks his friend Antonio for money. Antonio’s capital is invested at sea, so he borrows from the Jewish usurer Shylock. And Shylock includes a very unusual clause in the agreement: if Antonio does not repay the loan on time, he must cut a pound of flesh from his own body, from around the heart.

Bassanio is not the only one who is courting Portia. Her dead father made three caskets, of gold, silver and lead. He who chooses the right casket will have his daughter…

In 'Shylock', Jan Decorte has written a razor-sharp play about prejudice and humanness, about power and love. And in so doing he crosses delicate poetry with pure rock ’n roll. 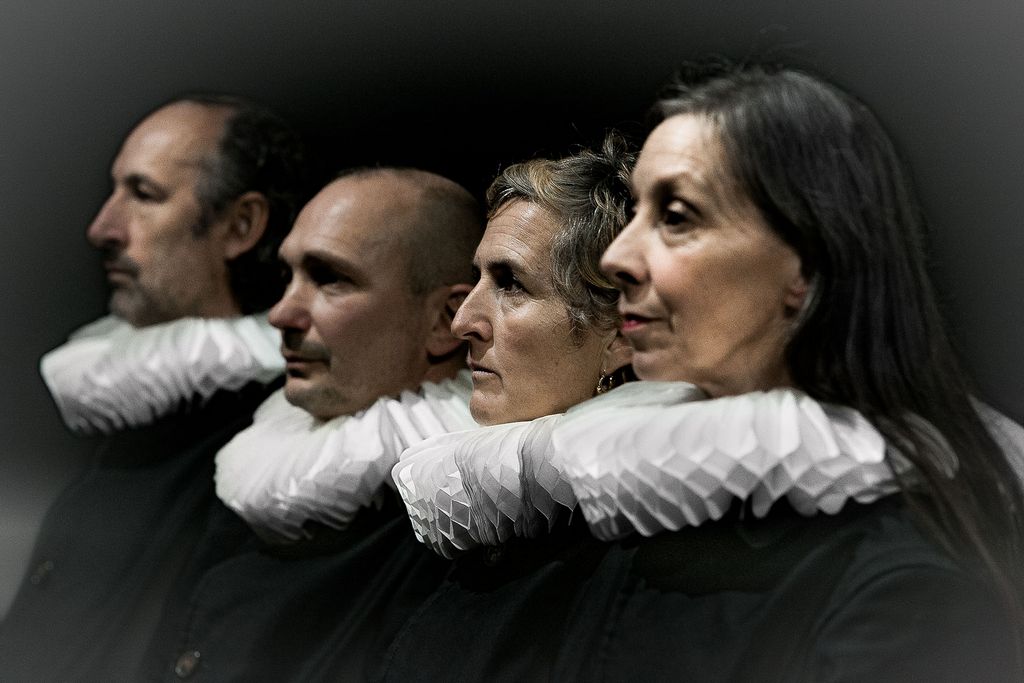 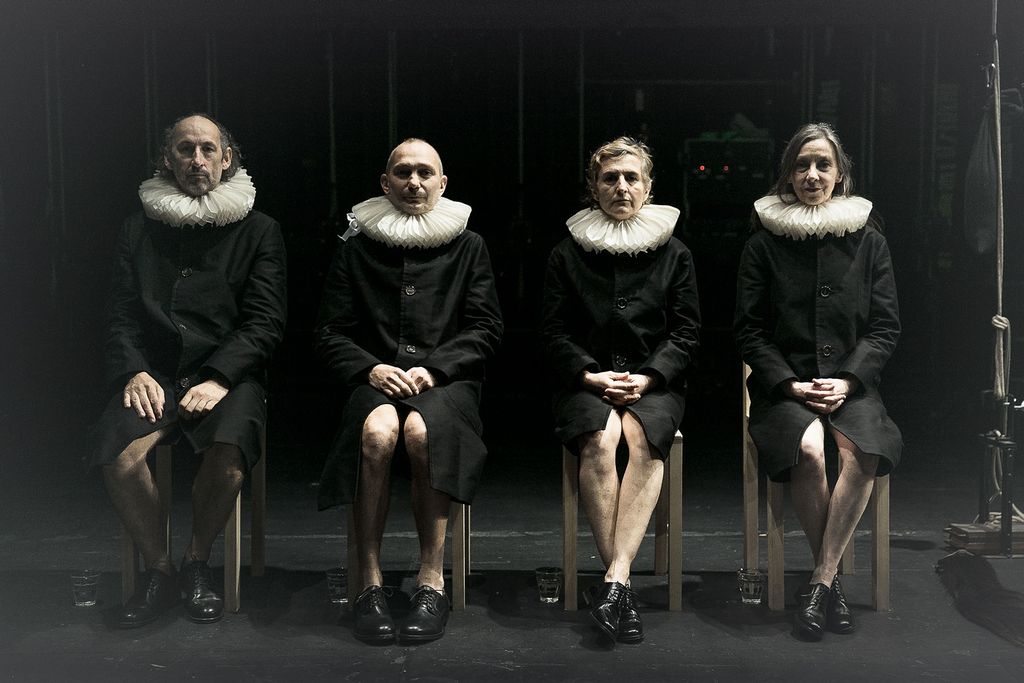 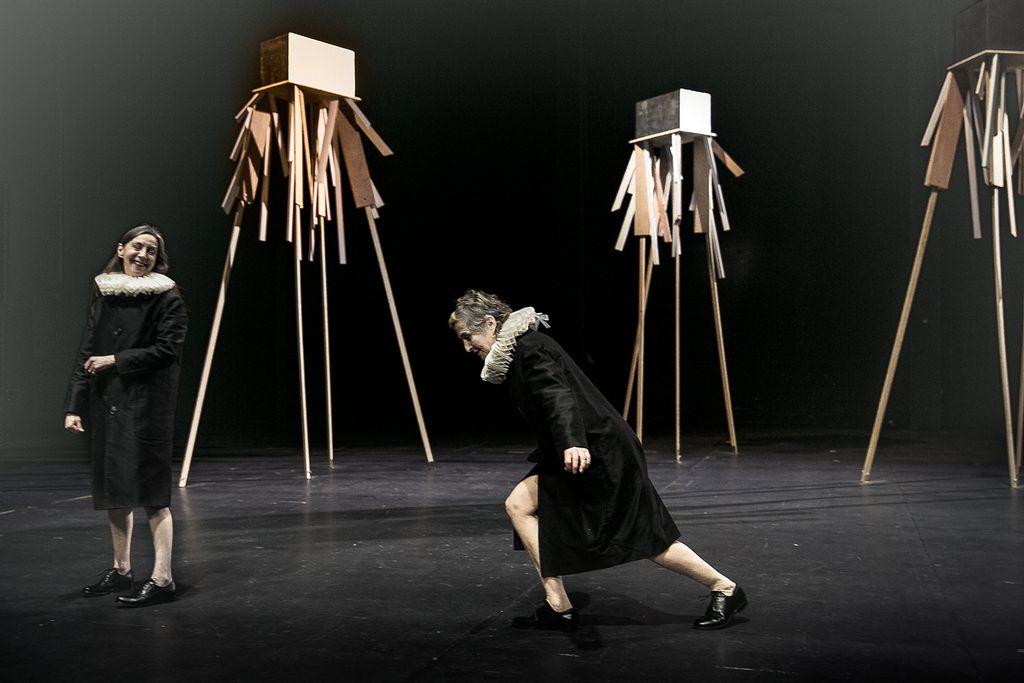 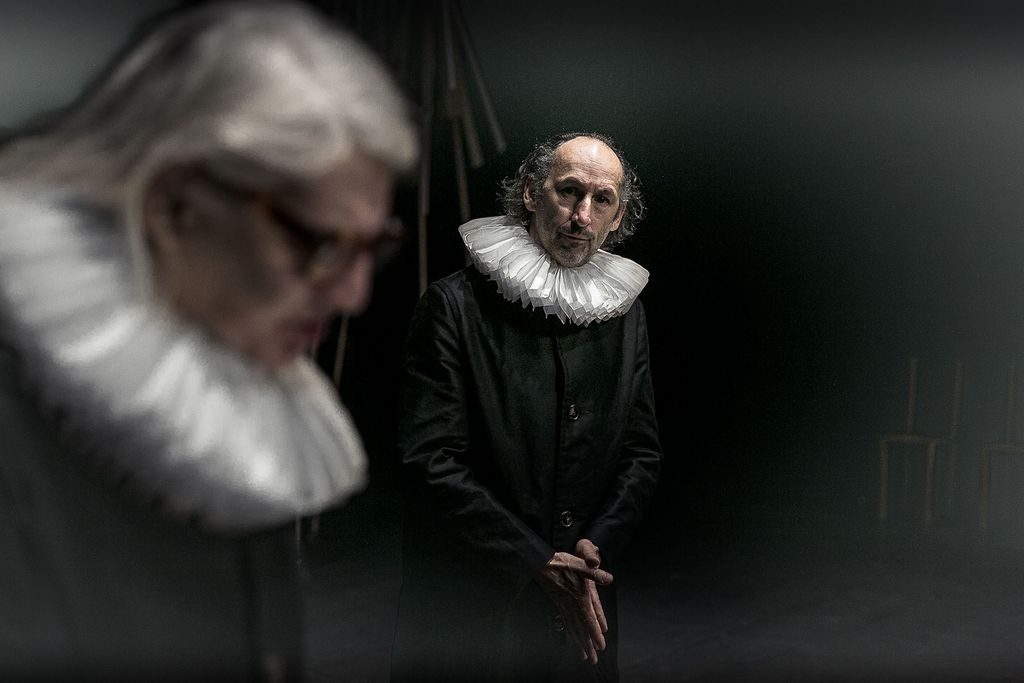 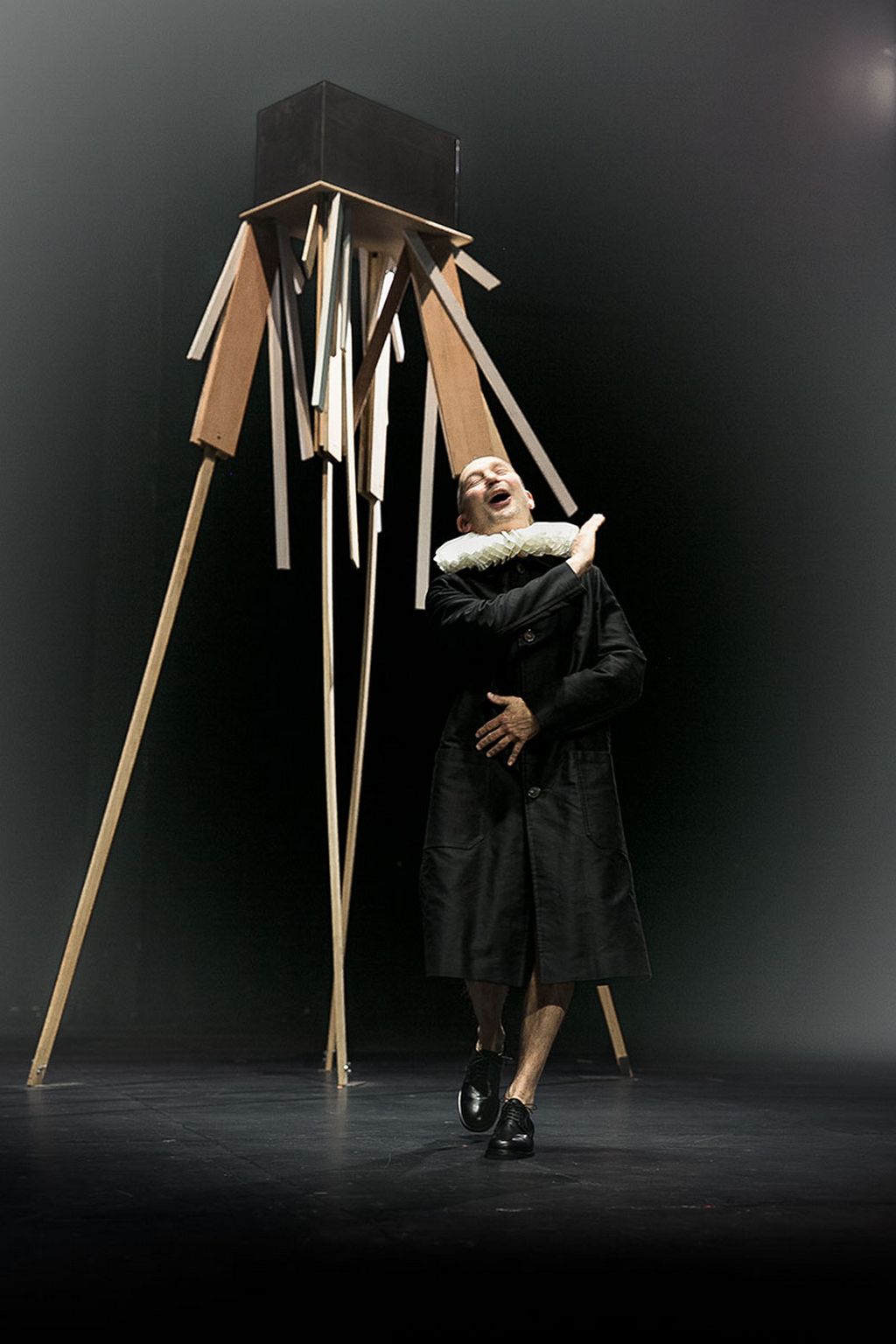 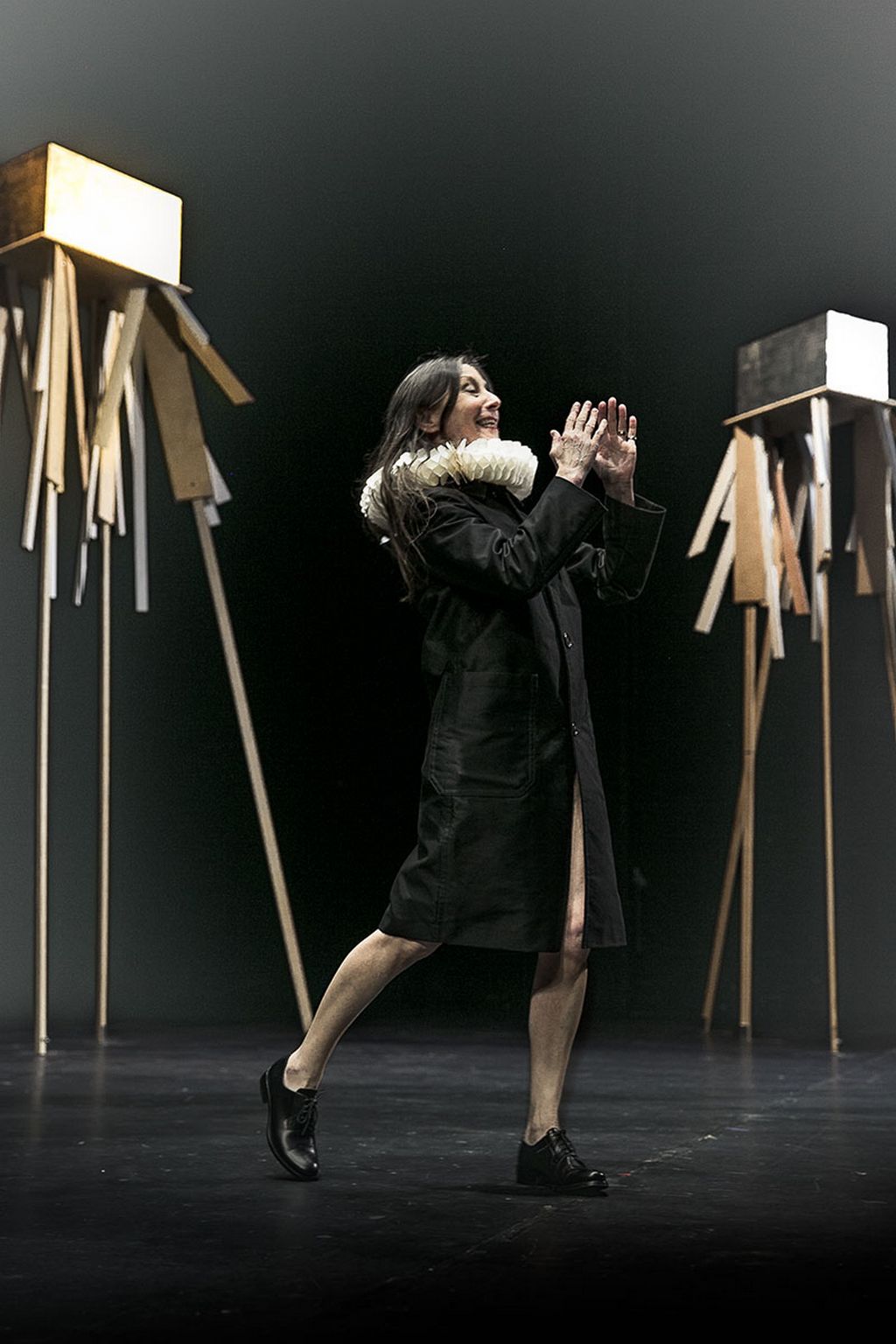 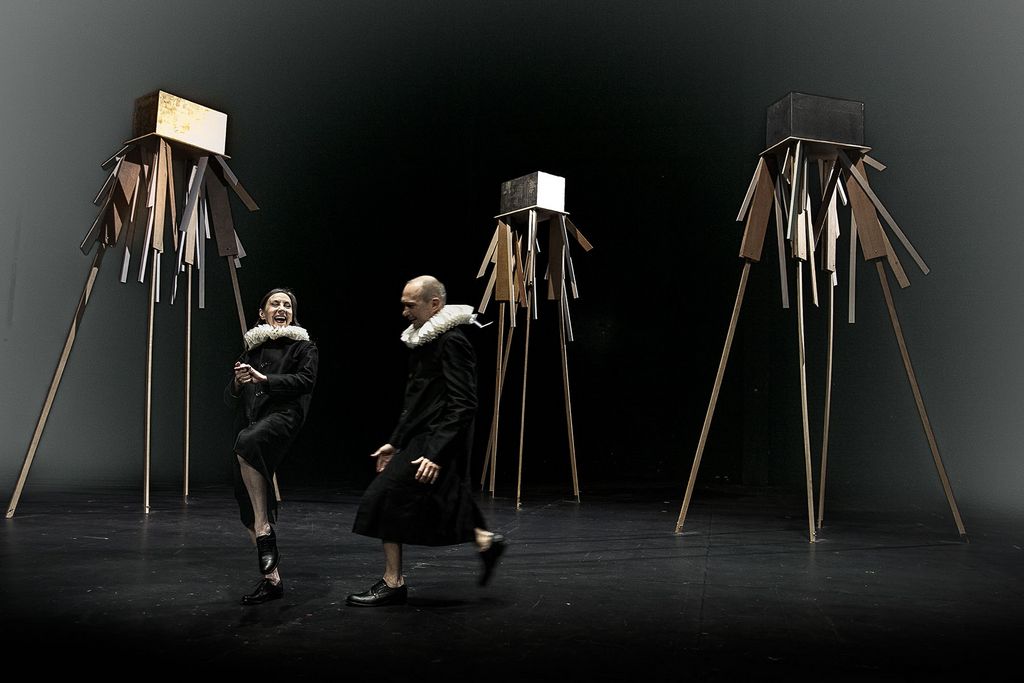 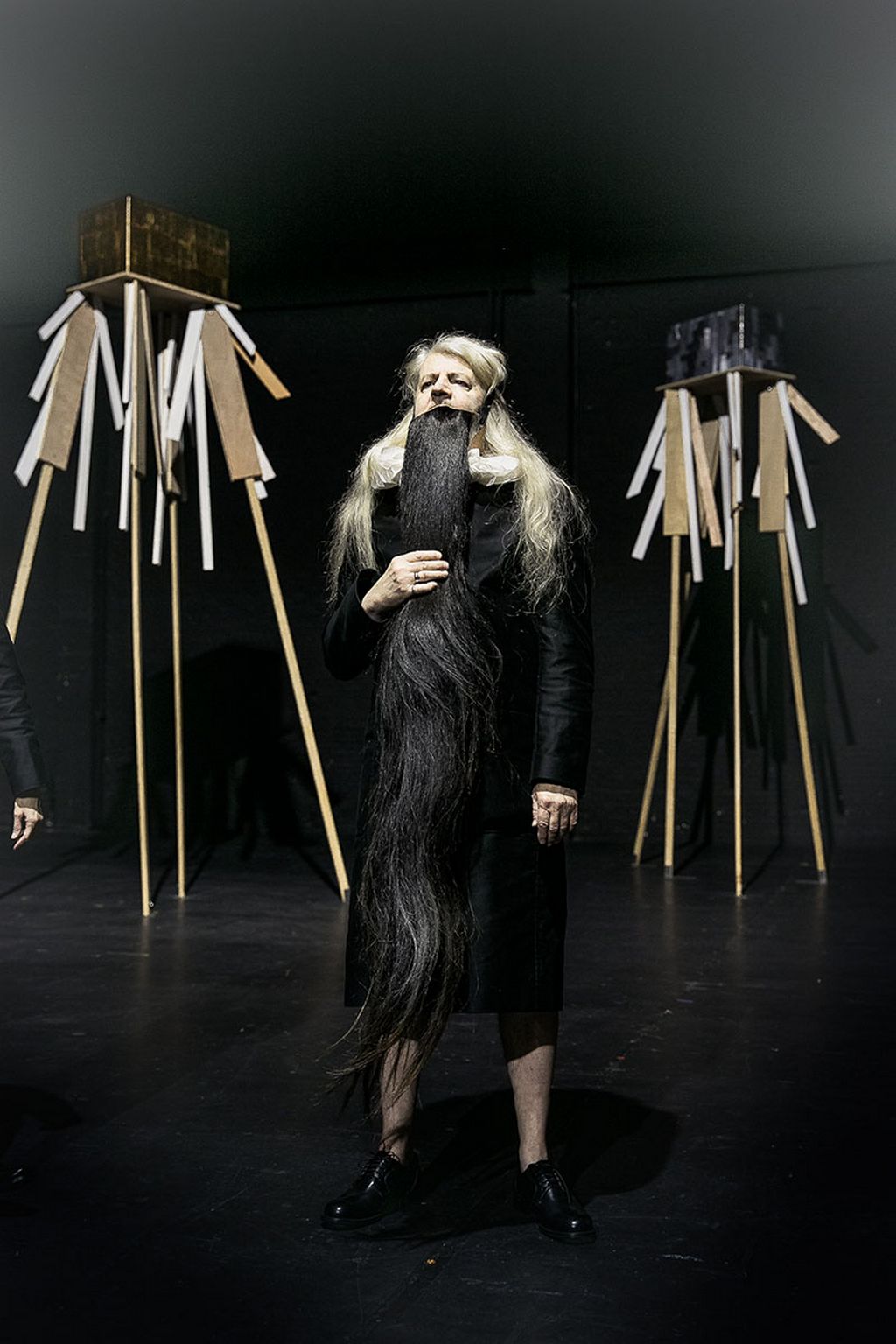 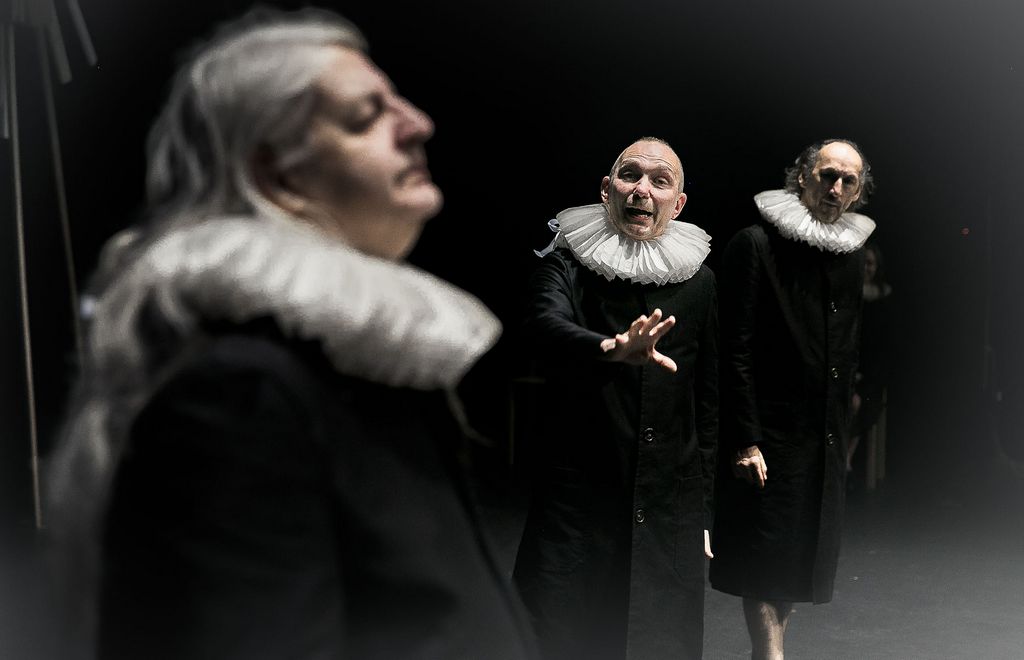 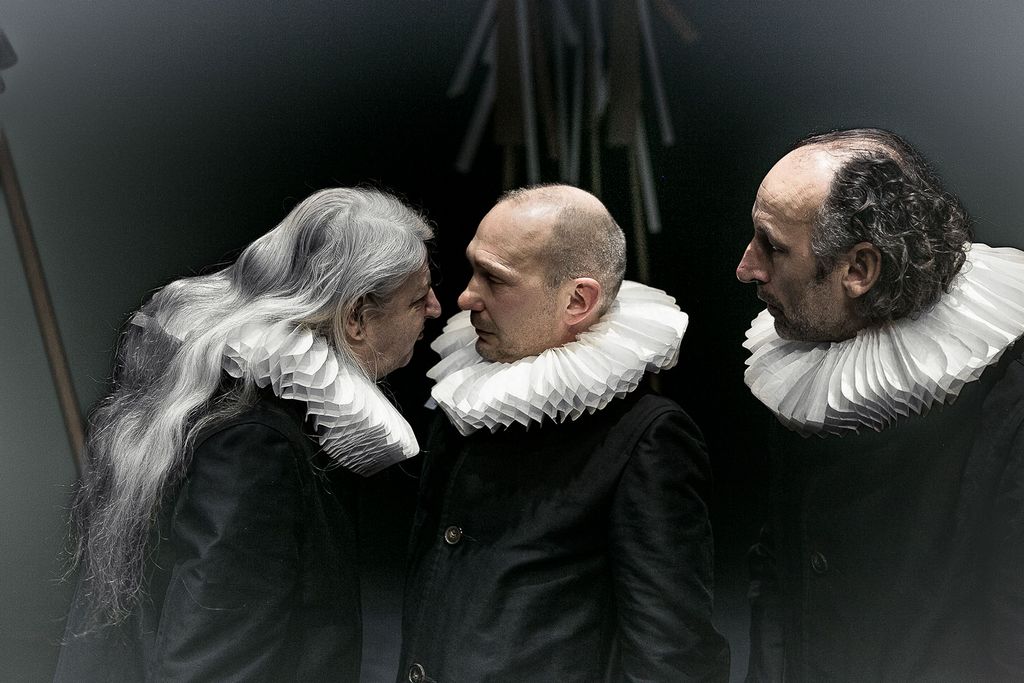 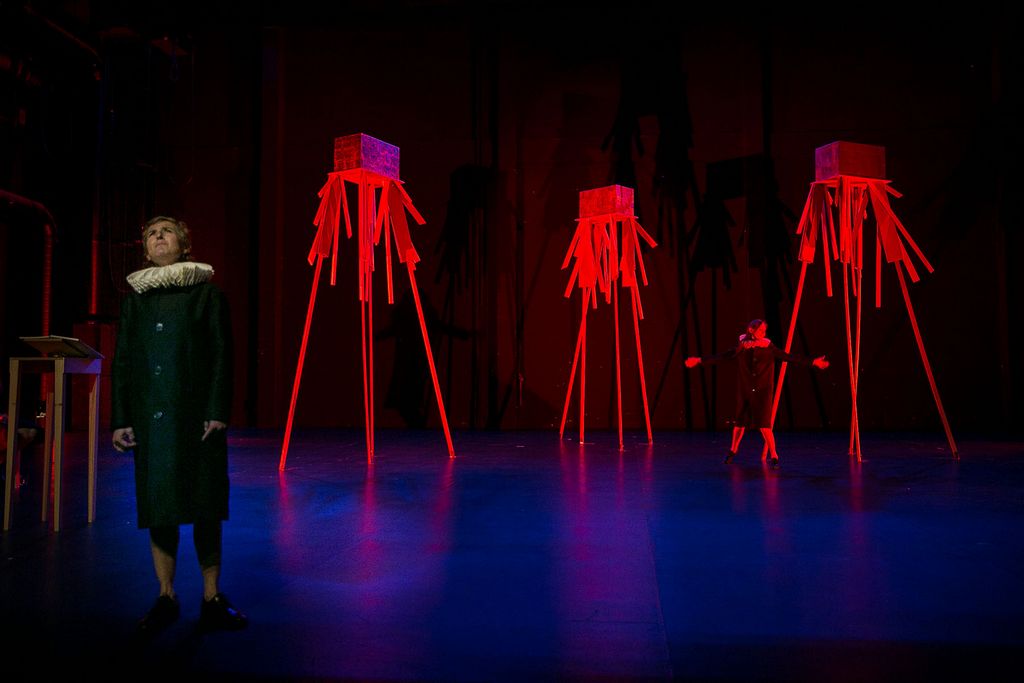 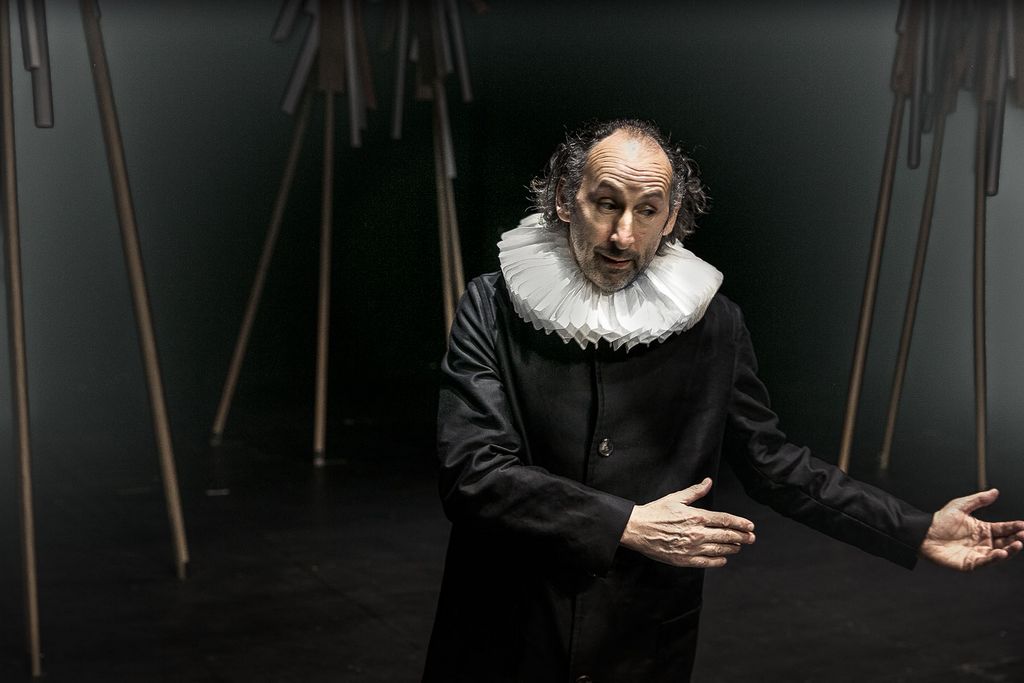 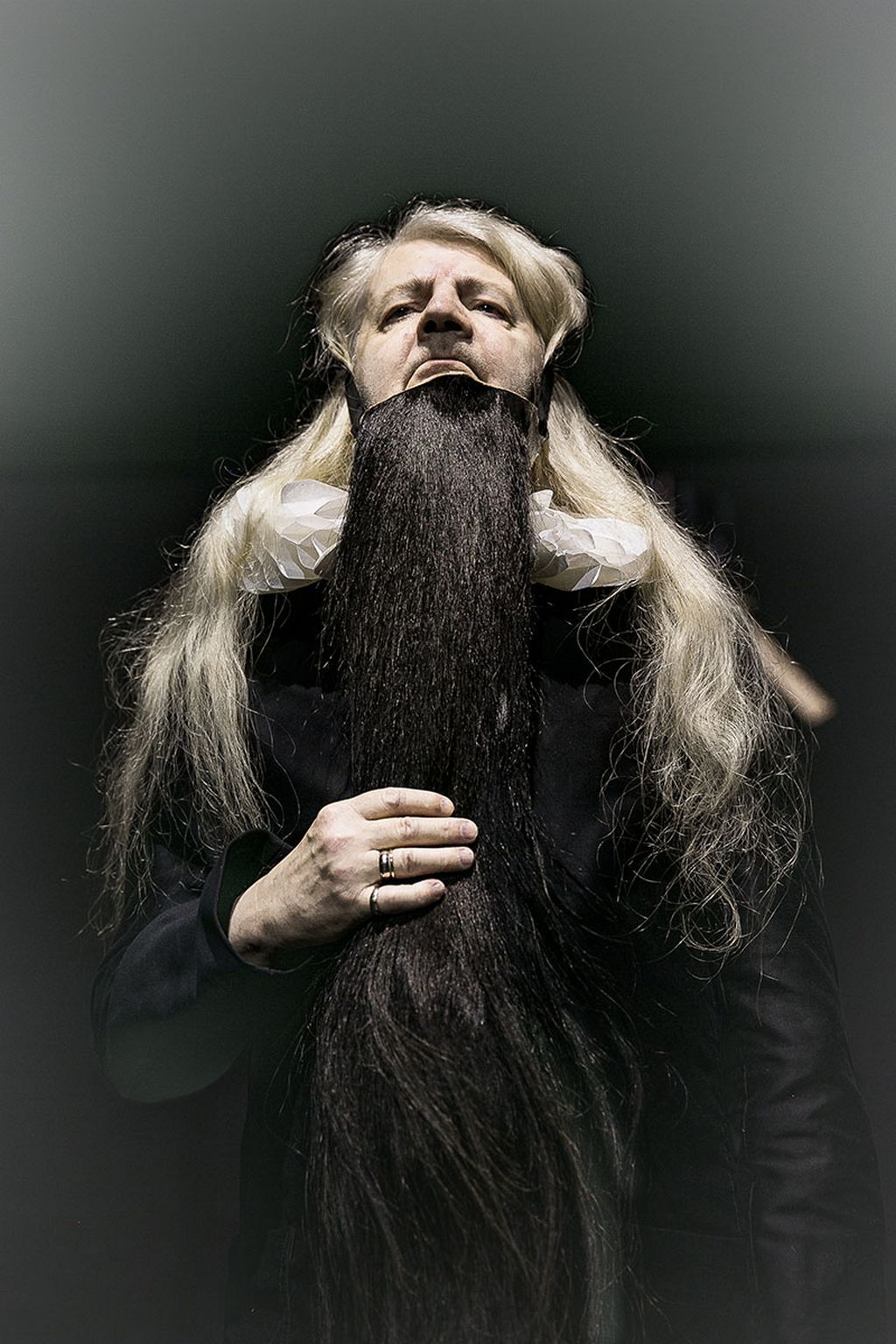