All that fall | radioplay

Samuel Beckett (1904-1989) wrote the text as a commissioned radio-play for the BBC.  'All That Fall' (1957) is a text with a tight structure and loose morals; a marvellous example of Beckett's particular mix of humour and pathos, his grim but buoyant tragicomic vision, his acute pessimism and brutal simplicity. 'All that fall' was premiered in 2008, at the Terschellings Oerolfestival (NL) and later was presented as a radio play during the festival Summer of Antwerp (2009). In 2011 this radio play was re-recorded, edited and mixed by Koen Roggen.

The Setting
'All that fall / radio play' is presented in a waiting room at the station, with coffee and an omelette. 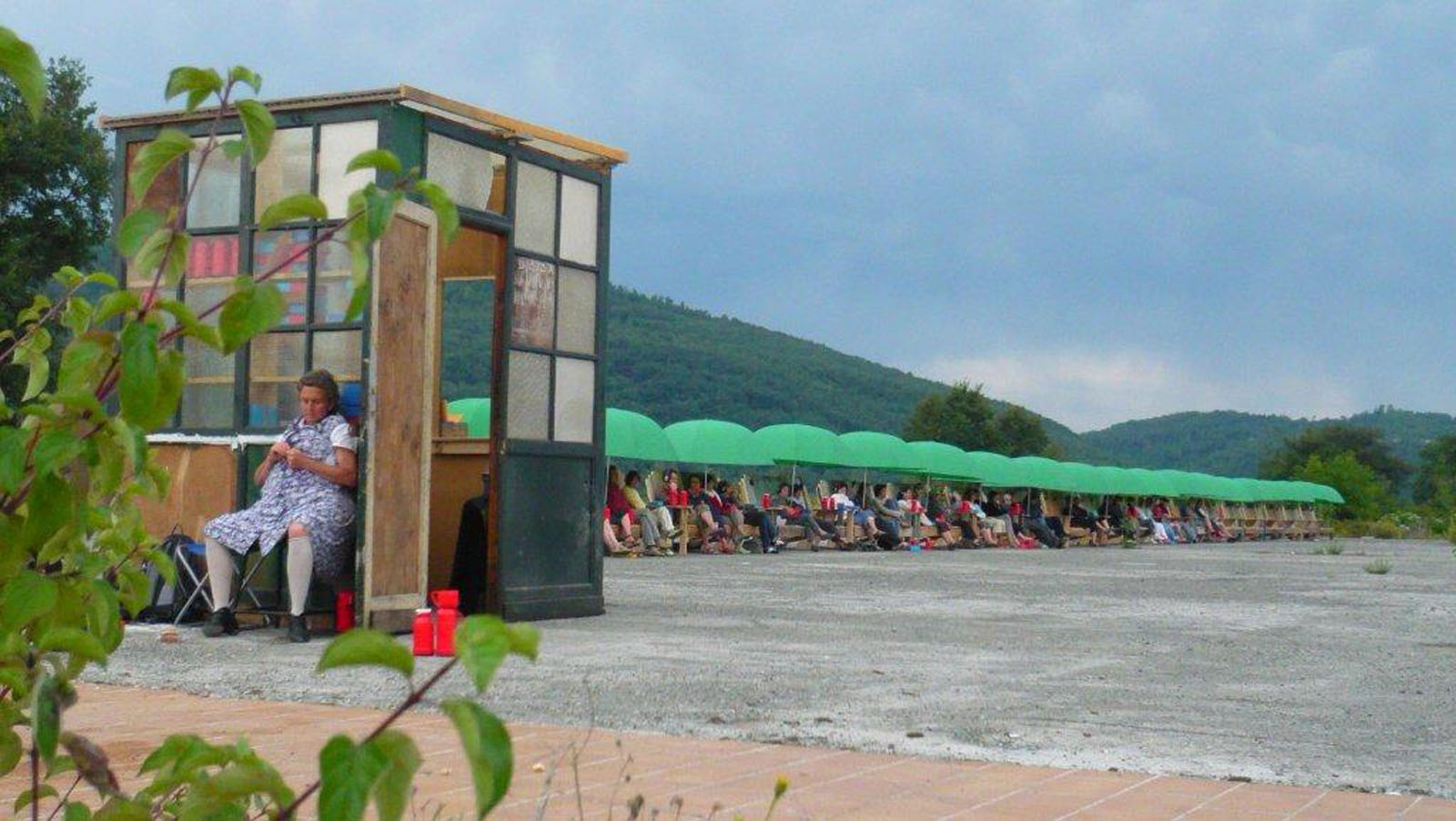 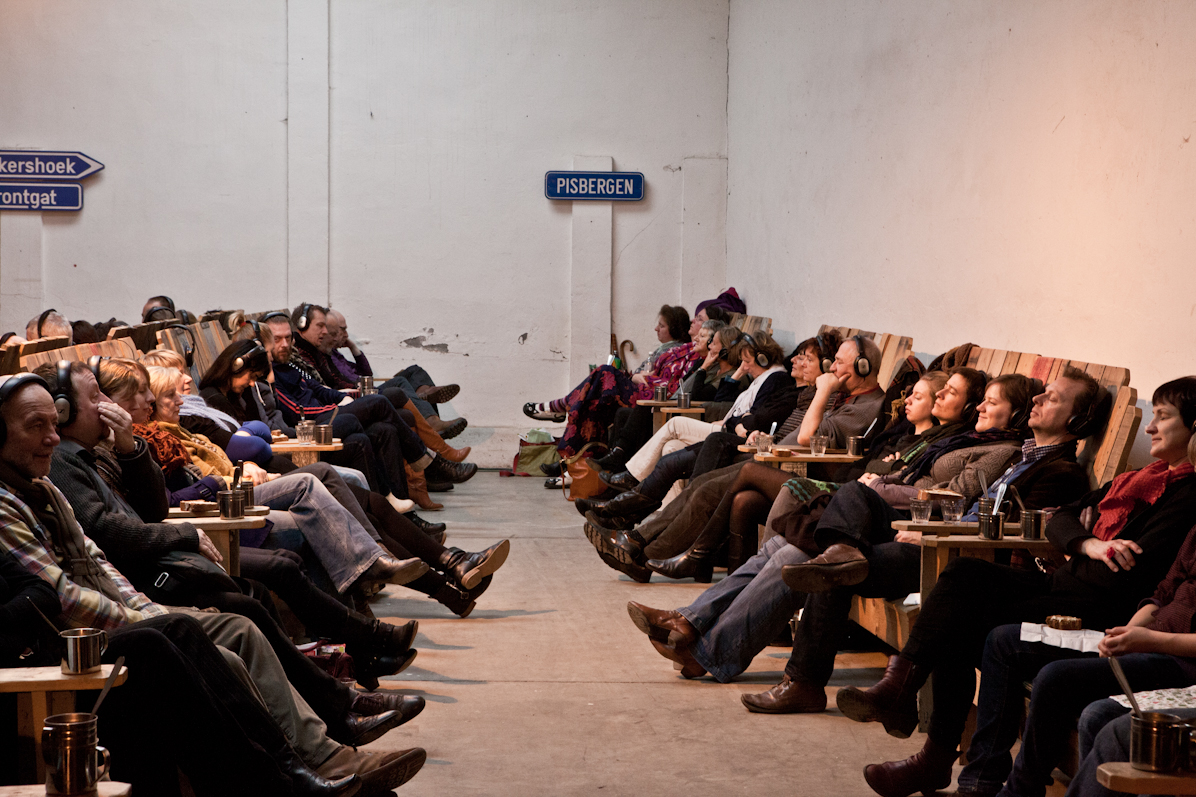 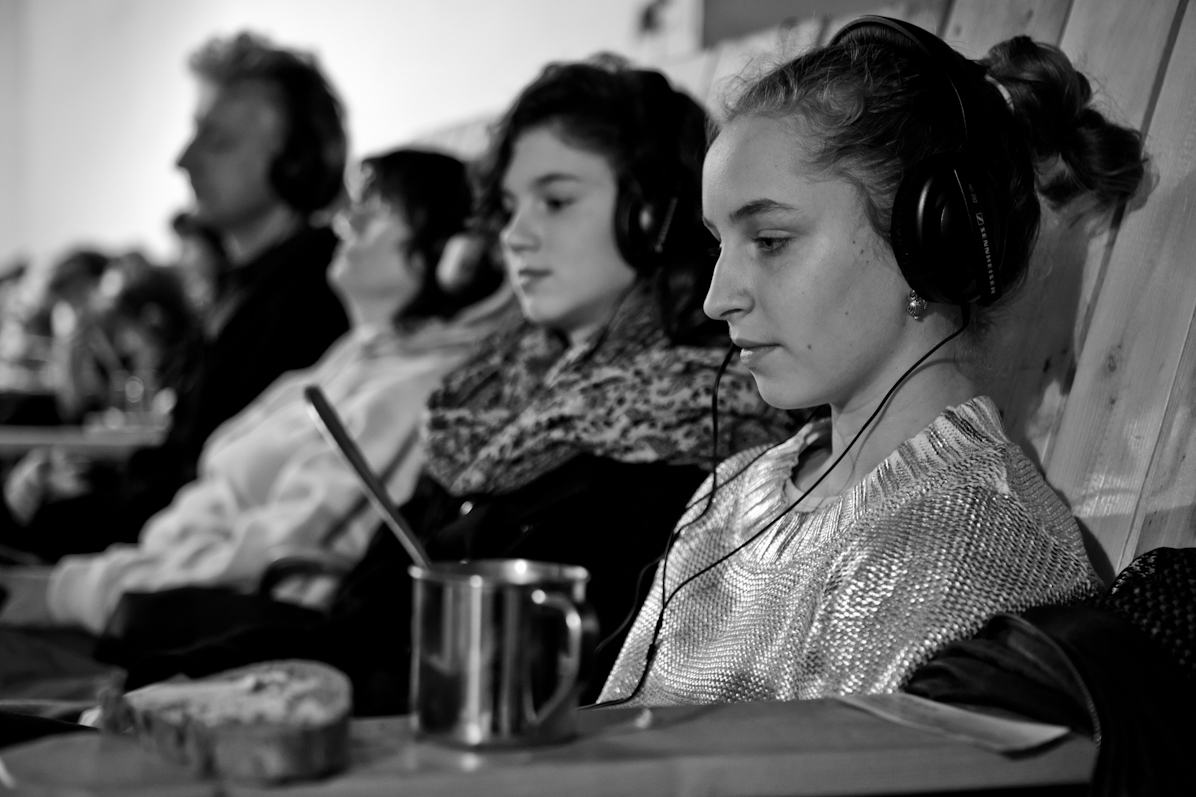 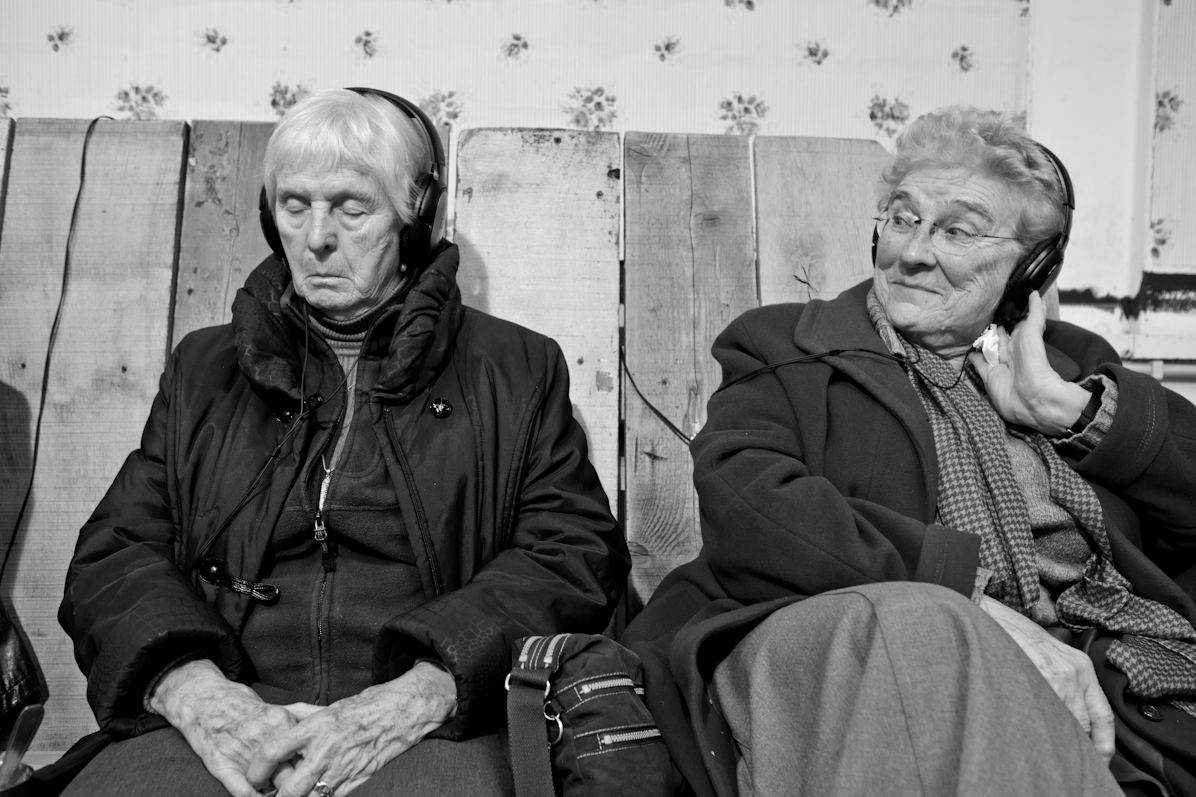 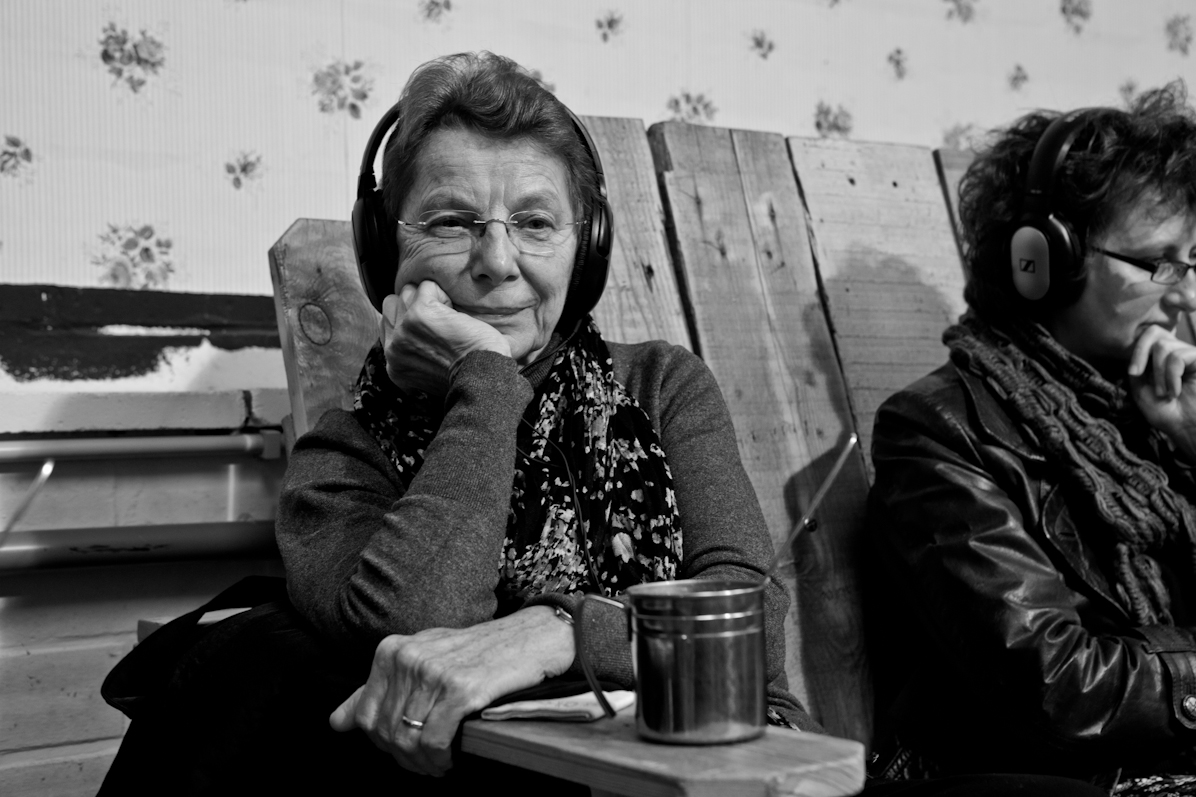 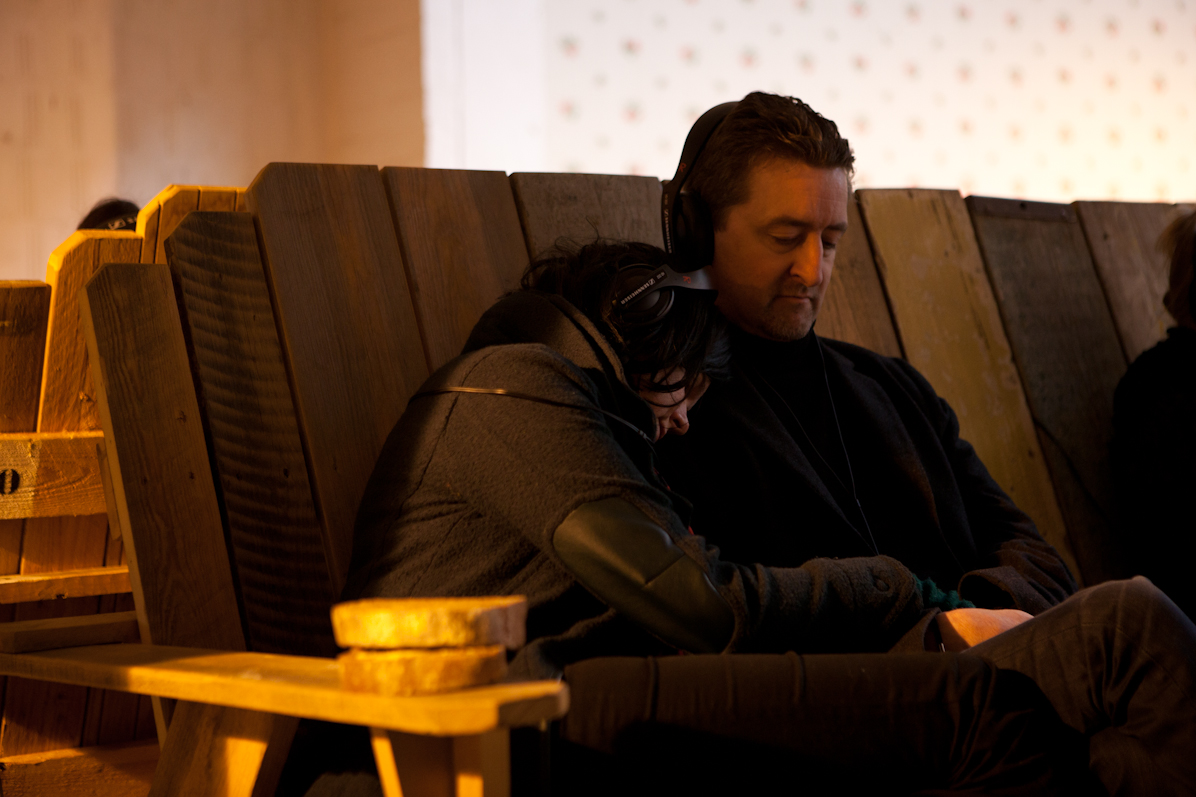 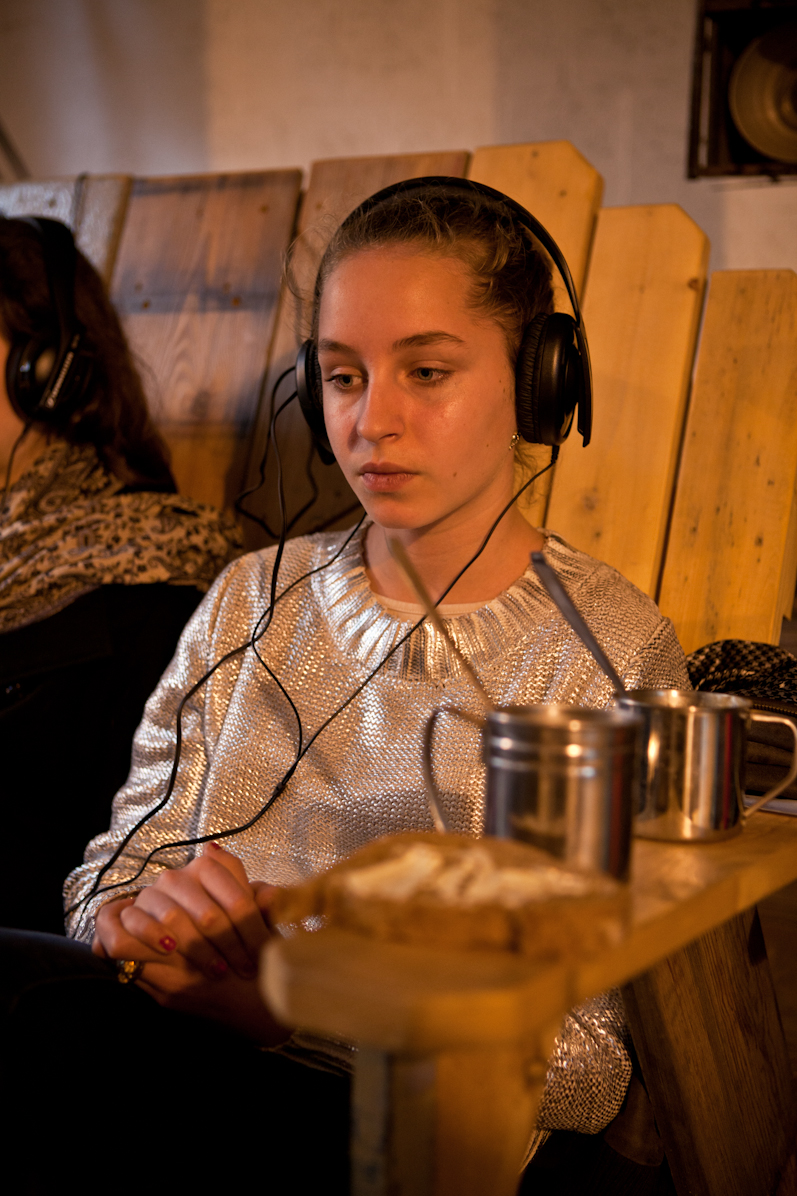 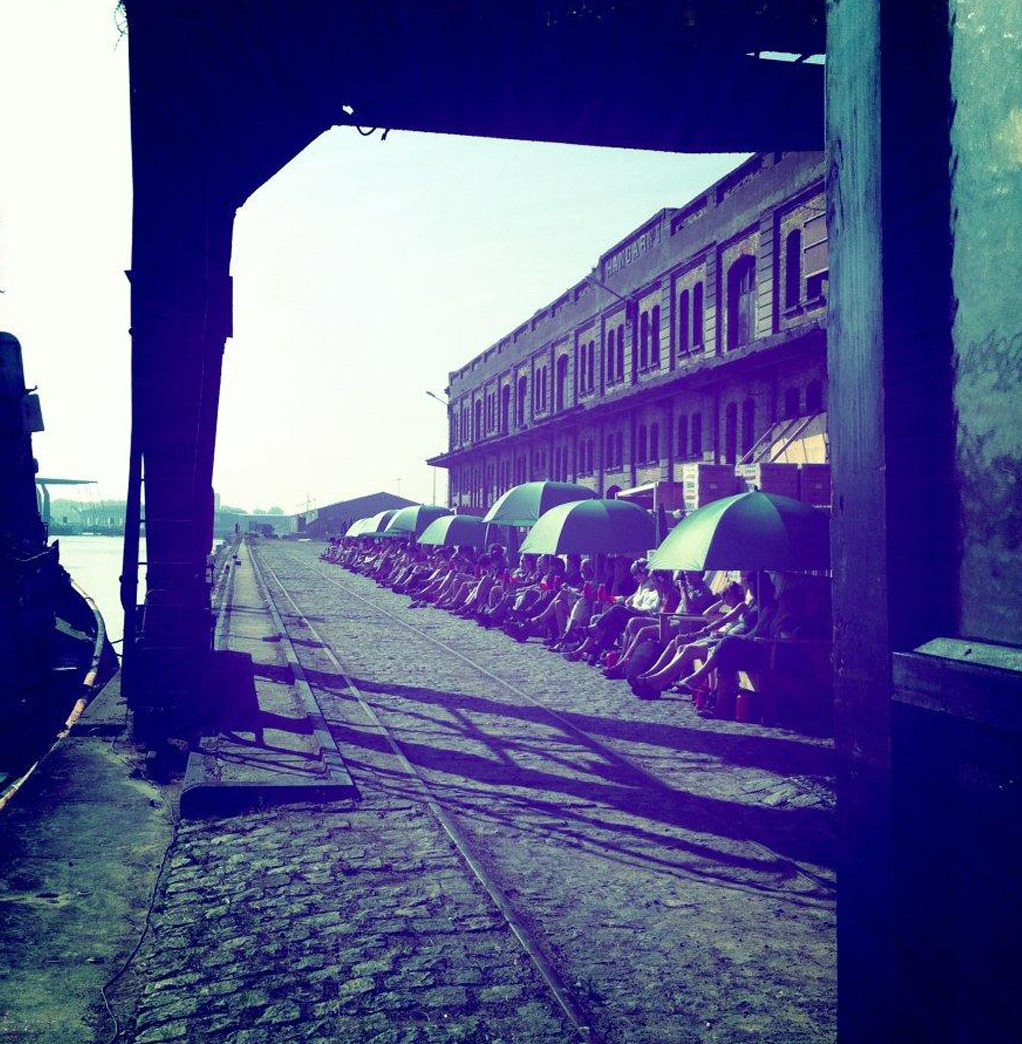