A man left his house one day

The first in a series of short audio works each lasting 15 minutes, based on writings by the Russian author Daniil Kharms (1905-1942).

Part #1 is a compilation of: 'Falling Women', 'Optical Illusion', 'How a Man Fell Apart', 'Autobiographical Material' and 'A Man Left his House One Day'.

The Setting
Can be heard as a fixed installation ''Stelling/Stelling of Comp.Marius at the Middelheim Museum, or on location.

The first word from the title 'Stelling' stands for the substantive statement presented in the radio play 'A man once left his house'. In this radio play, according to Daniil Charms, is: 'everything that is extreme is very difficult to establish. It is much easier to make things of mediocrity. "

The secondword of the title ''Stelling'' stands for the installation in which these radio plays are presented in the public space. There is no 'live' reception from the listeners, although on special days this can happen as a surprise.

Charms view the world from a different perspective. Atypical and contrarian. With a musical radio play in your helmet you make an auditory trip to solitary heights in the universe of Charms. 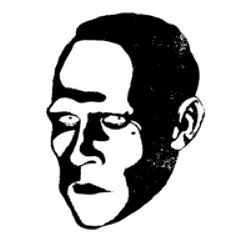 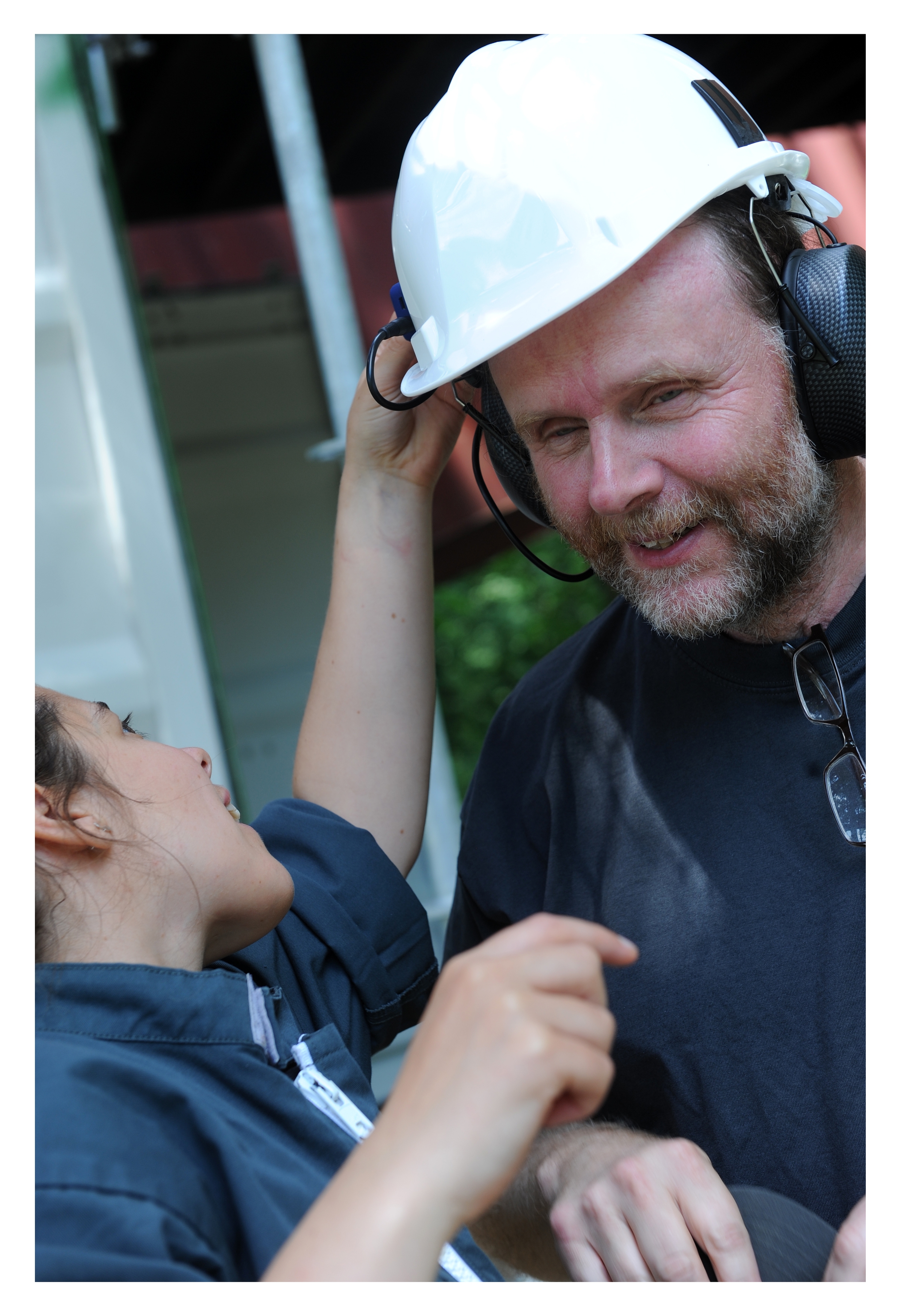 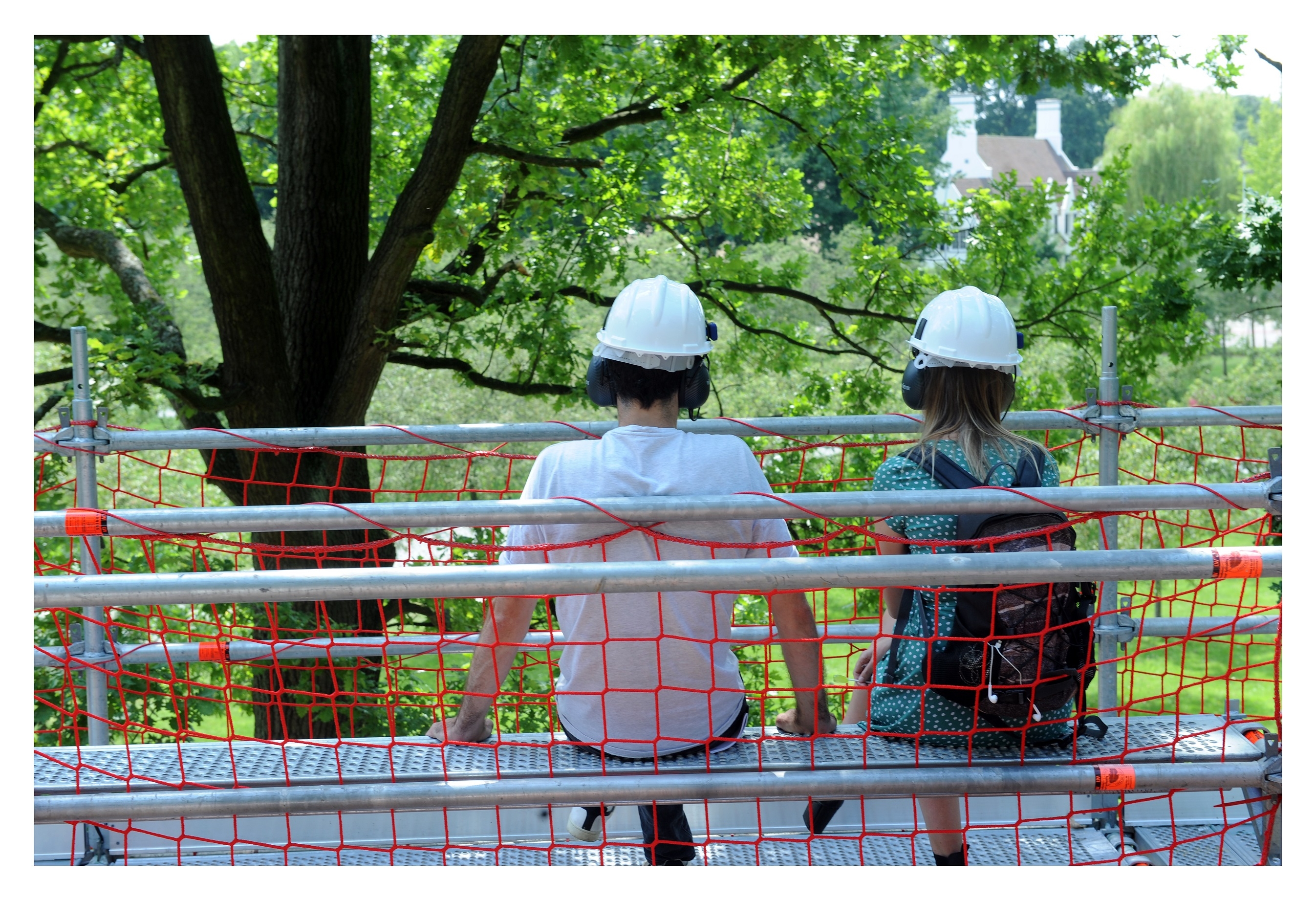