Old Masters is the first in a three-part series of Sit-Down Comedies based on the prose works of Thomas Bernhard. In this piece, originally conceived as a kind of spin-off of Mrs and Mrs Markby, (the doubly performed character in 'Het belang van een Ideale Echtgenoot' (The importance of an Ideal Husband), the performance both companies created in 2003), two actors perform the same monologue. They complement each other, they are of one mind yet also contradict each other, they challenge each other, they ridicule each other, and in so doing also mock themselves. On the one hand, they hate everything and everyone, yet on the other hand, they can't live without any of it. That is the tragedy, but also the humor of it. Comp.Marius and 't Barre Land (NL), stage companions since 1995, are presenting Sit-Down Comedy #1, the first of a series of small-scale performances. Oude Meesters (Old Masters) will be followed later by Een kind (A Child) and De oorzaak (The Cause). 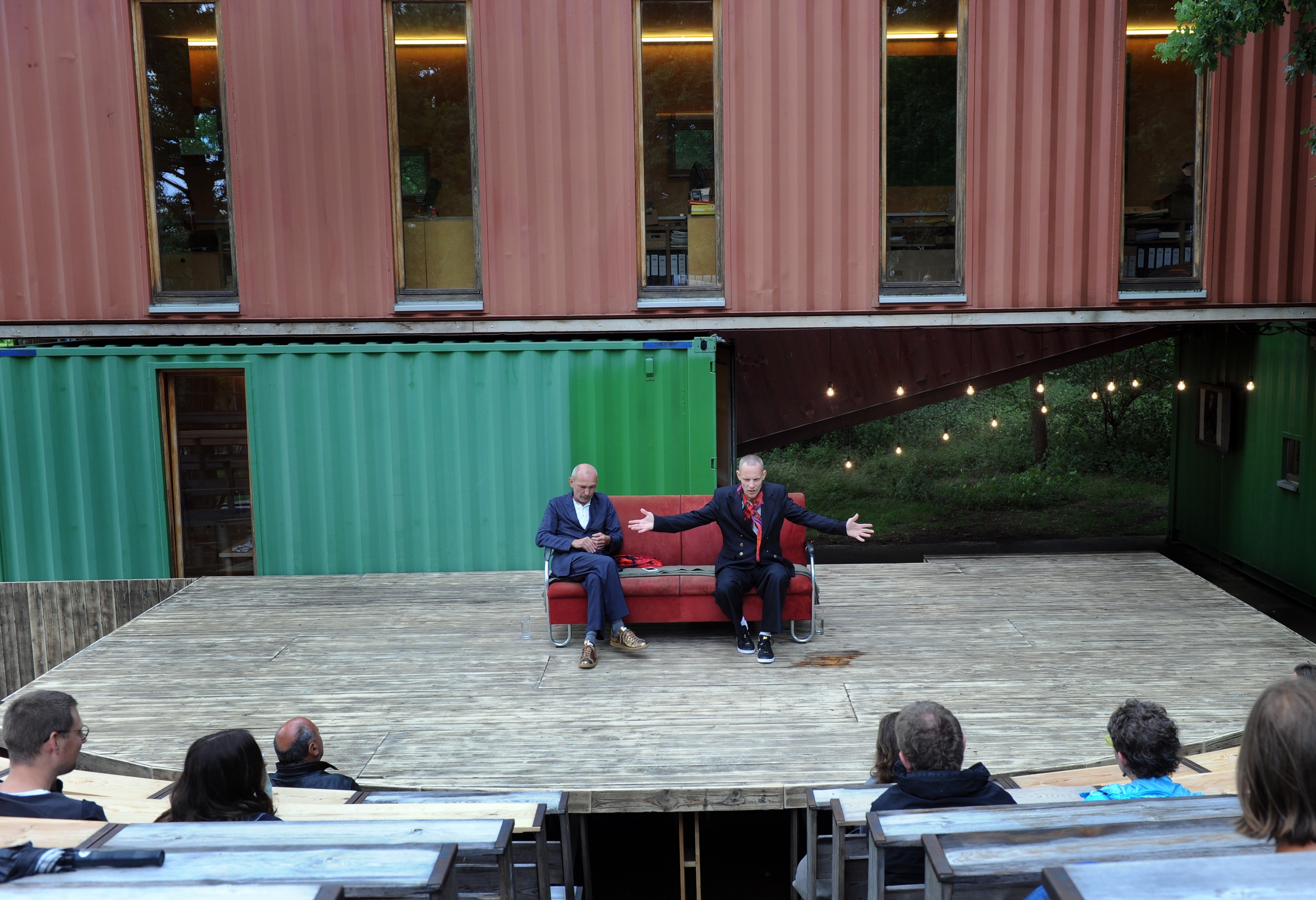 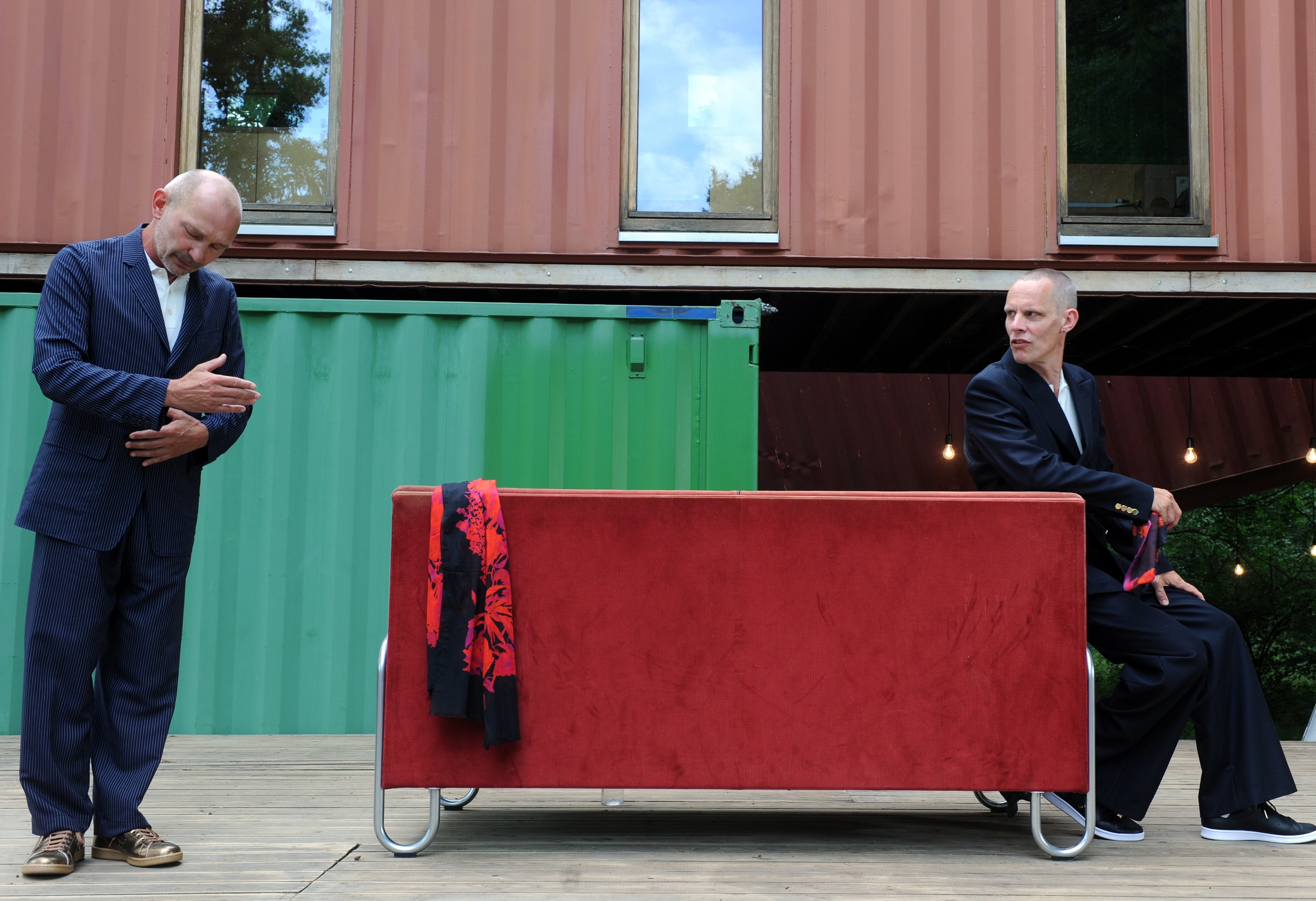 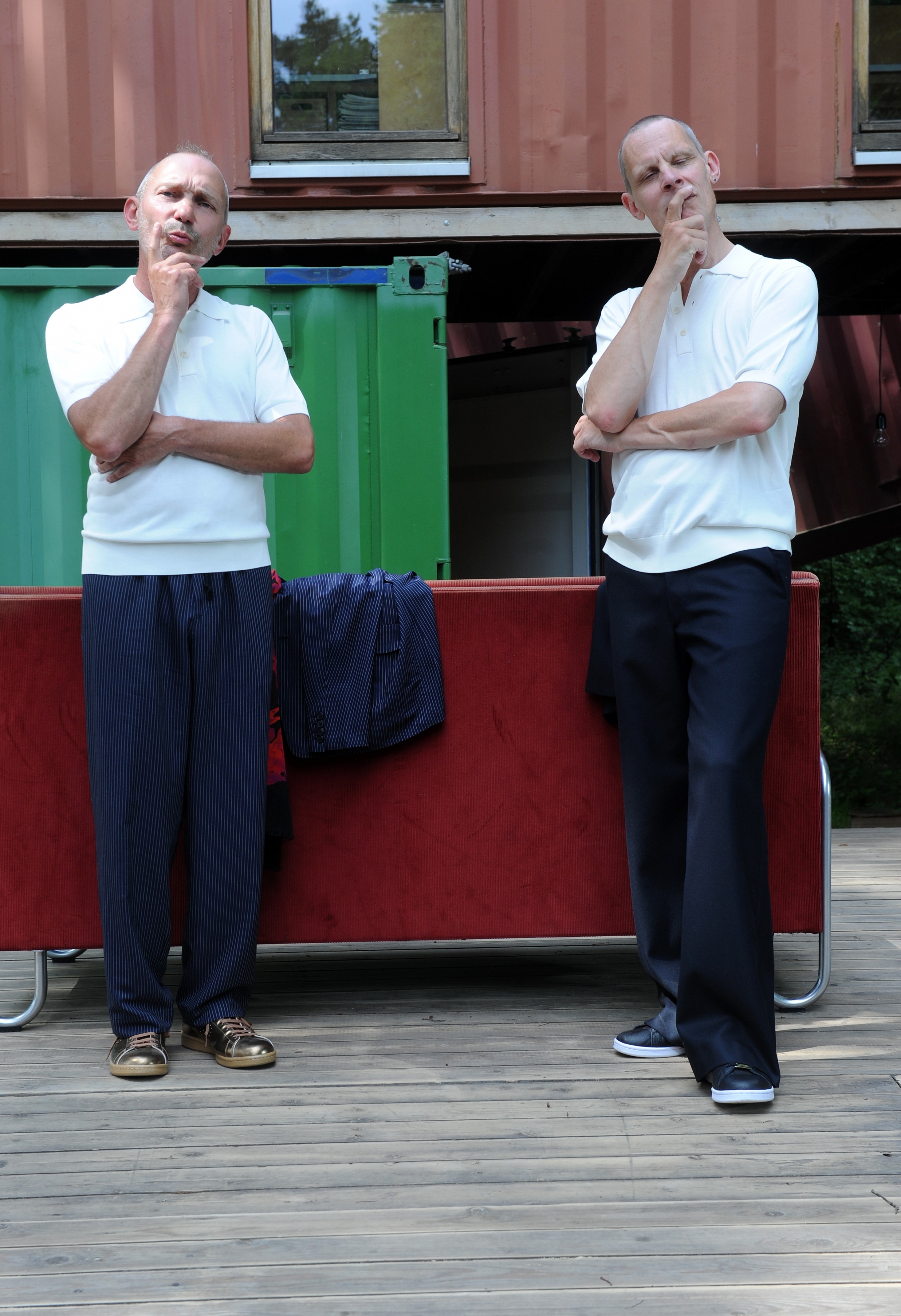 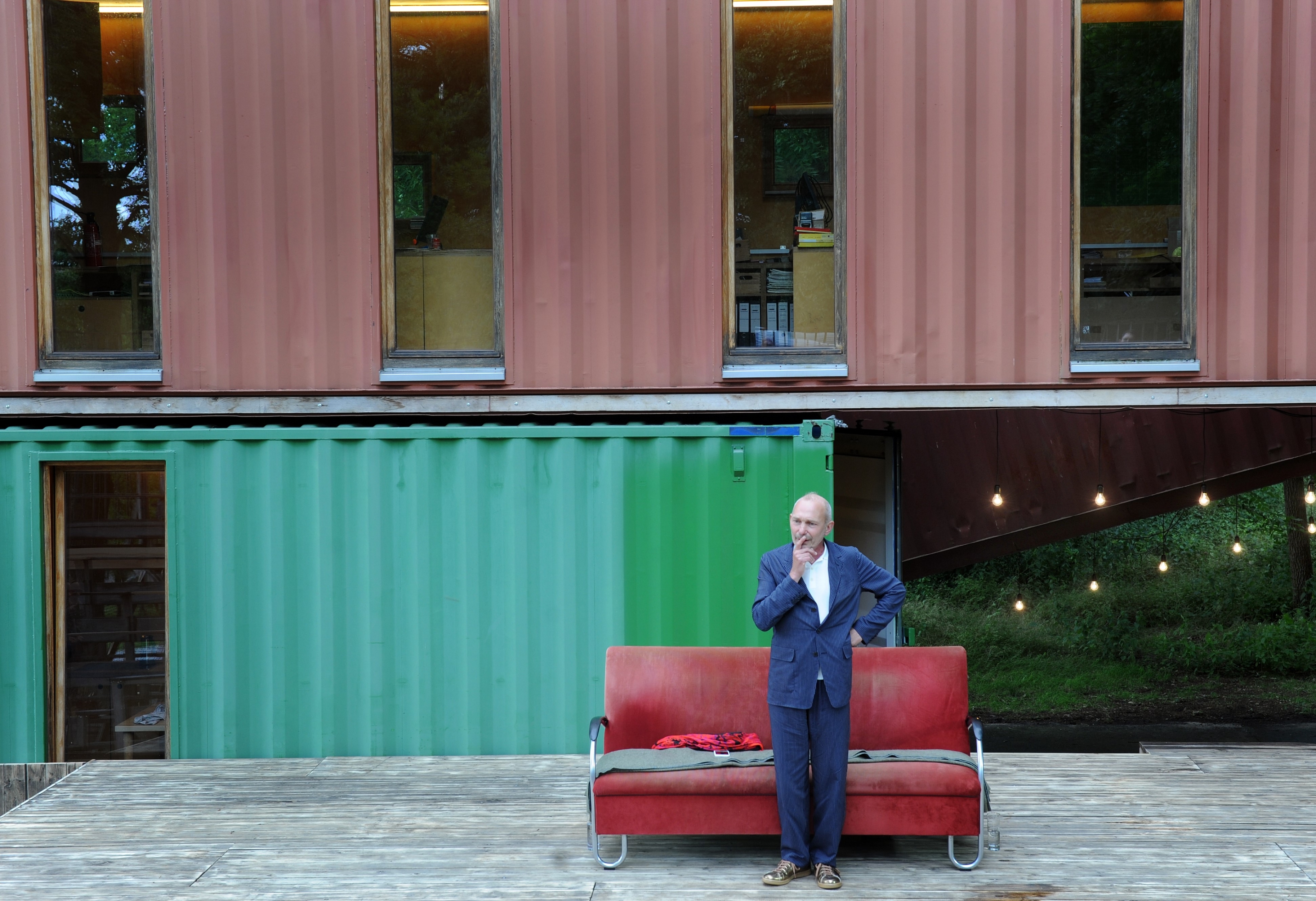 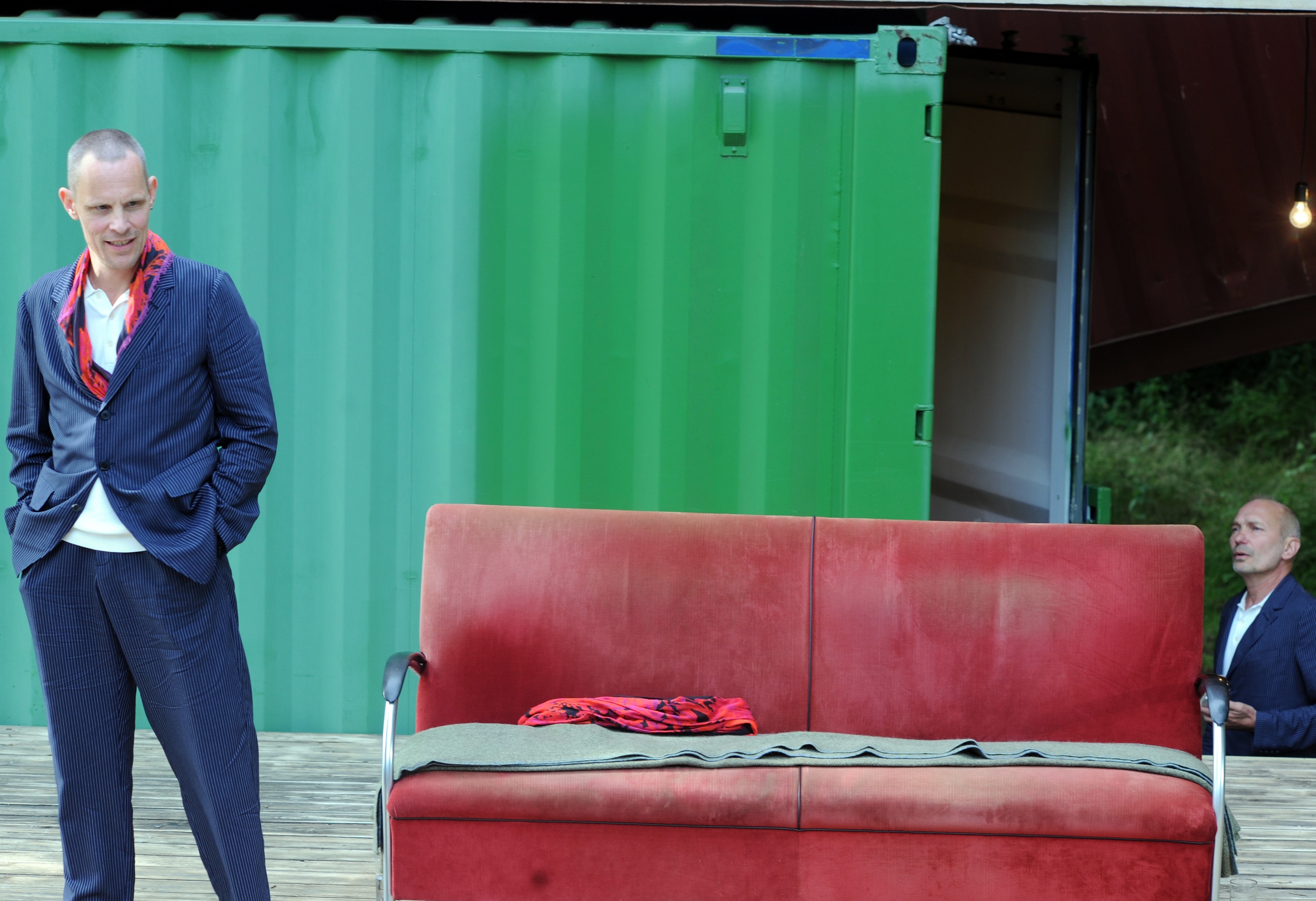