'The Schpountz' (1936) with its 57 scenes and 34 characters, is a nonsensical farce and an ode to the actor. It details the resolution of a misunderstanding between a young, bigoted artist and a hardworking shopkeeper, in between the roquefort and the sausages. 'The Schpountz' was originally a film scenario, a torrent of characters and outstanding dialogue, in this case situated in artistic circles, where Pagnol, with all the trappings, defends the power of comedy. 'The Schpountz' is the final part of Comp.Marius’ Pagnol cycle, which was launched with ‘Marius’ in 1999 and to which ‘Regain’ (2000), ‘Fanny and César’ (2001) and ‘Manon and Jean de Florette’ (2006) were later added.

The Staging
The Schpountz is a site-specific performance of 2.5 hours with no interval. The location is best defined as a quiet place in the open air, or a space or building with character. 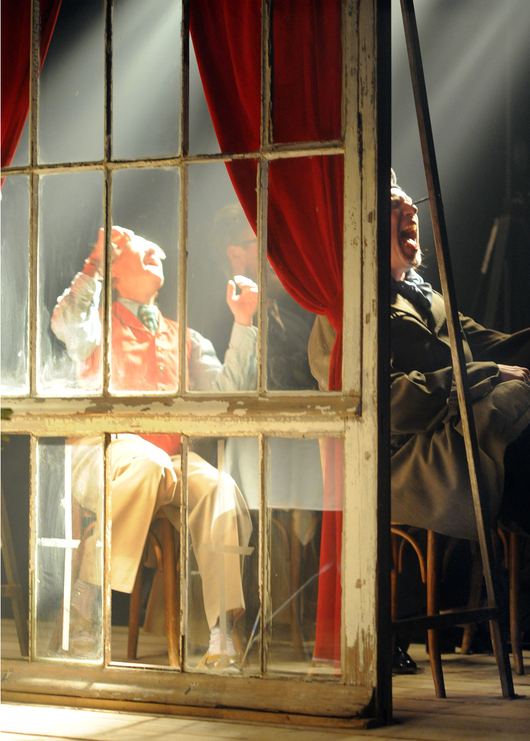 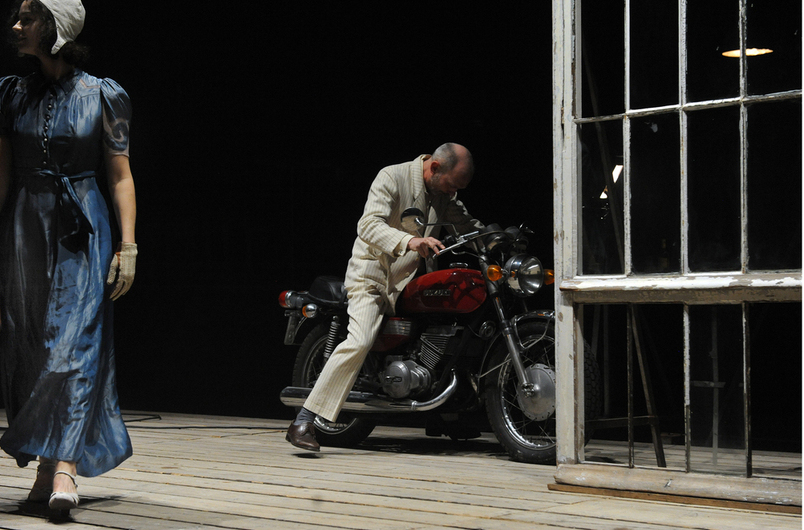 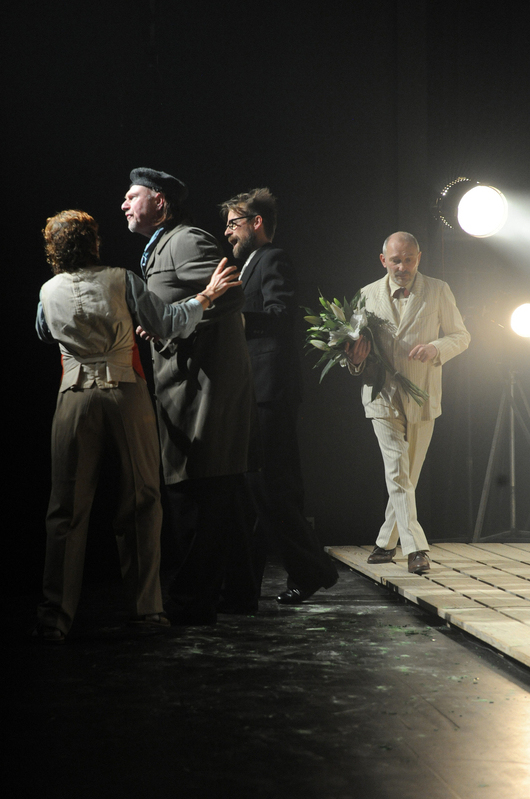 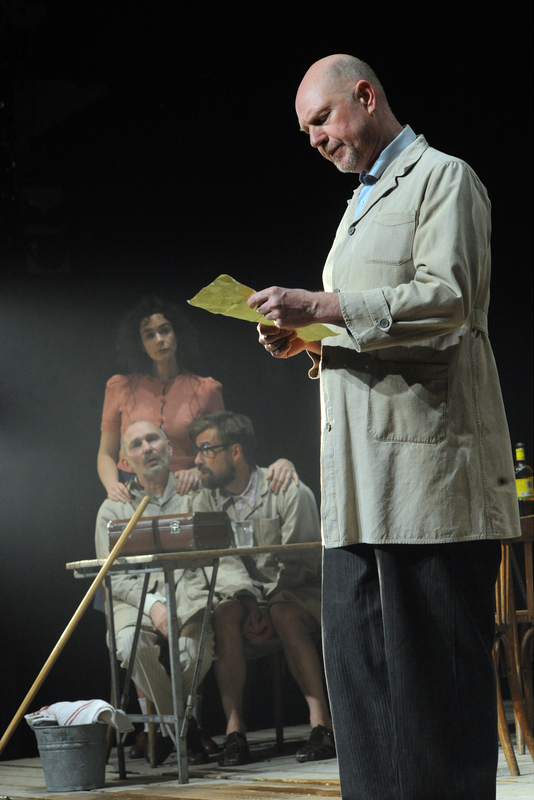 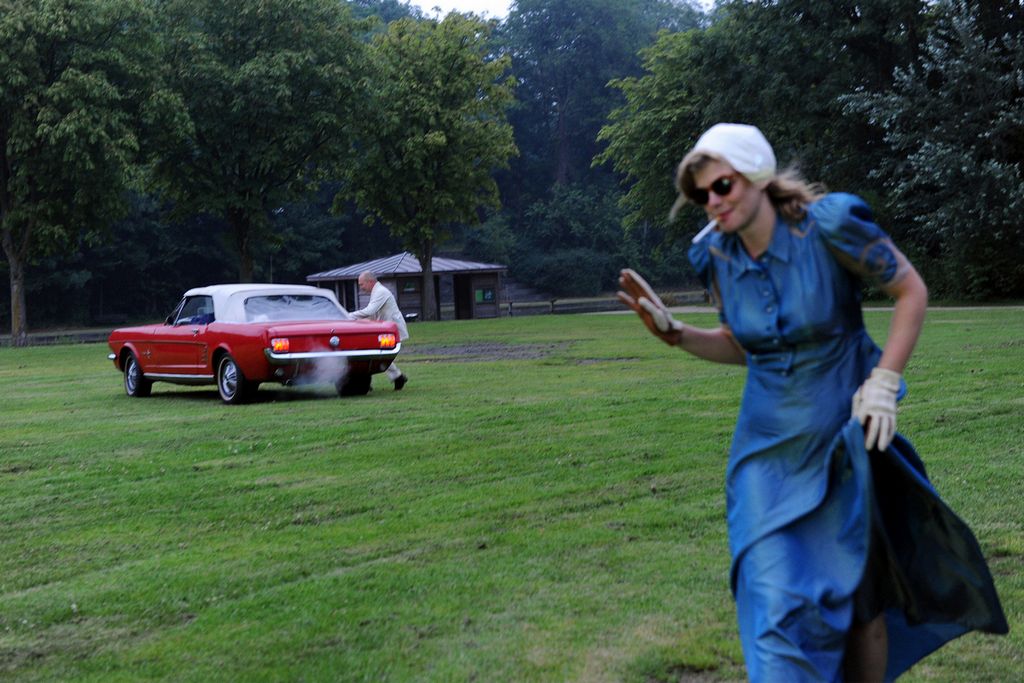 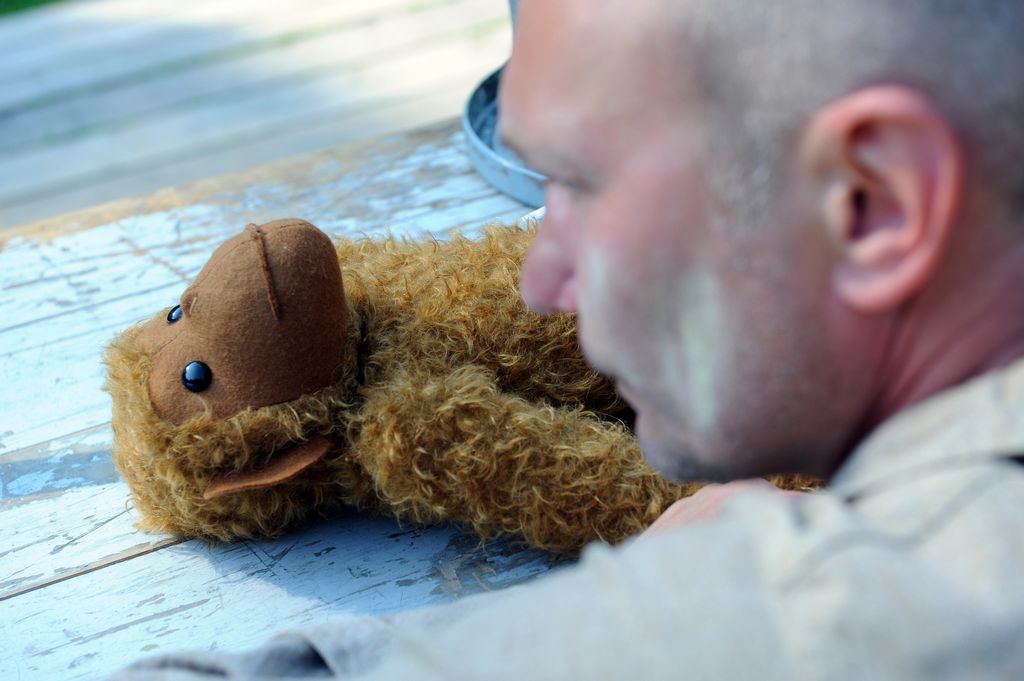 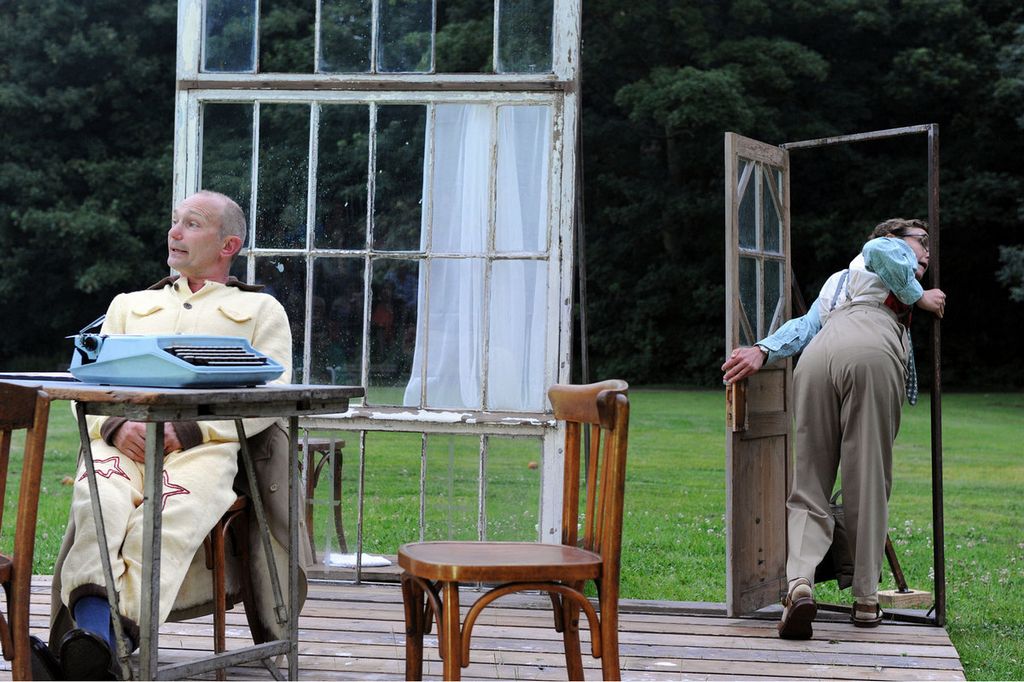 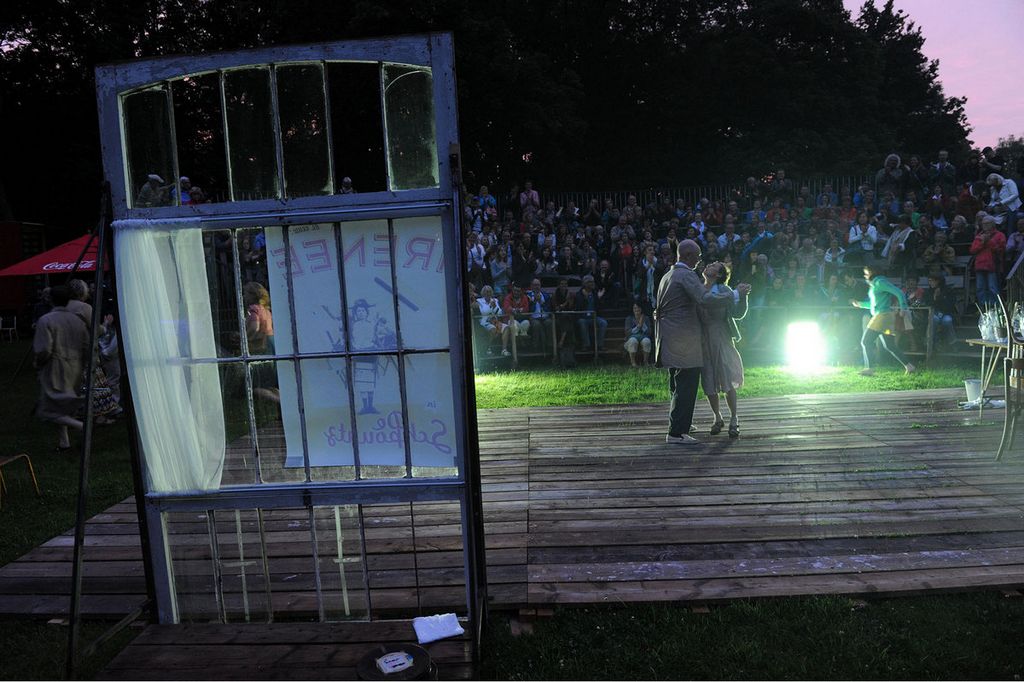 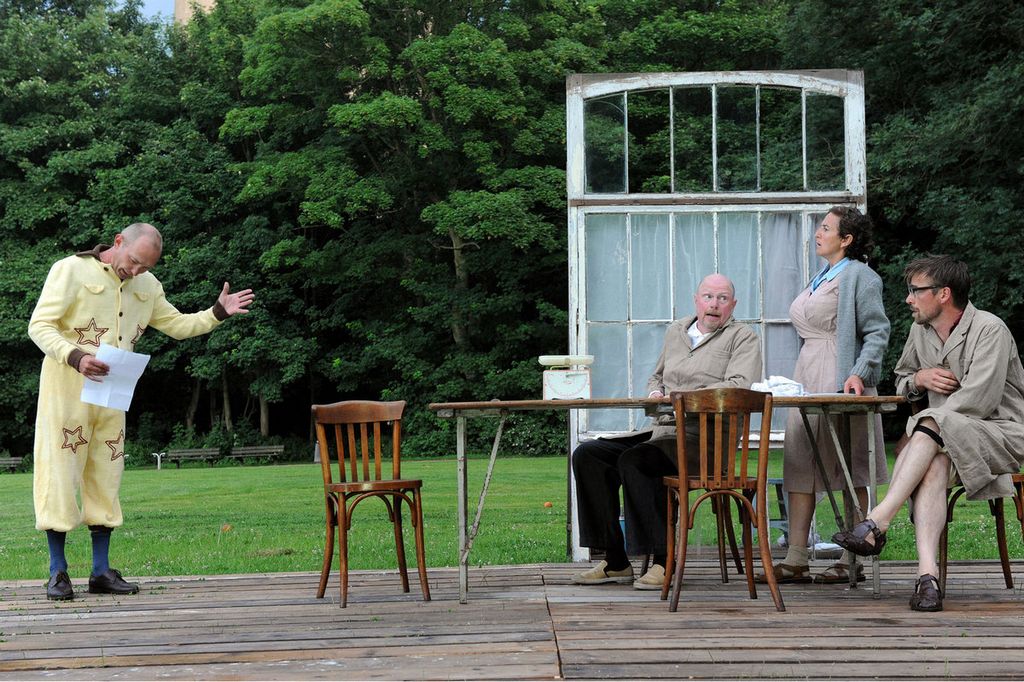 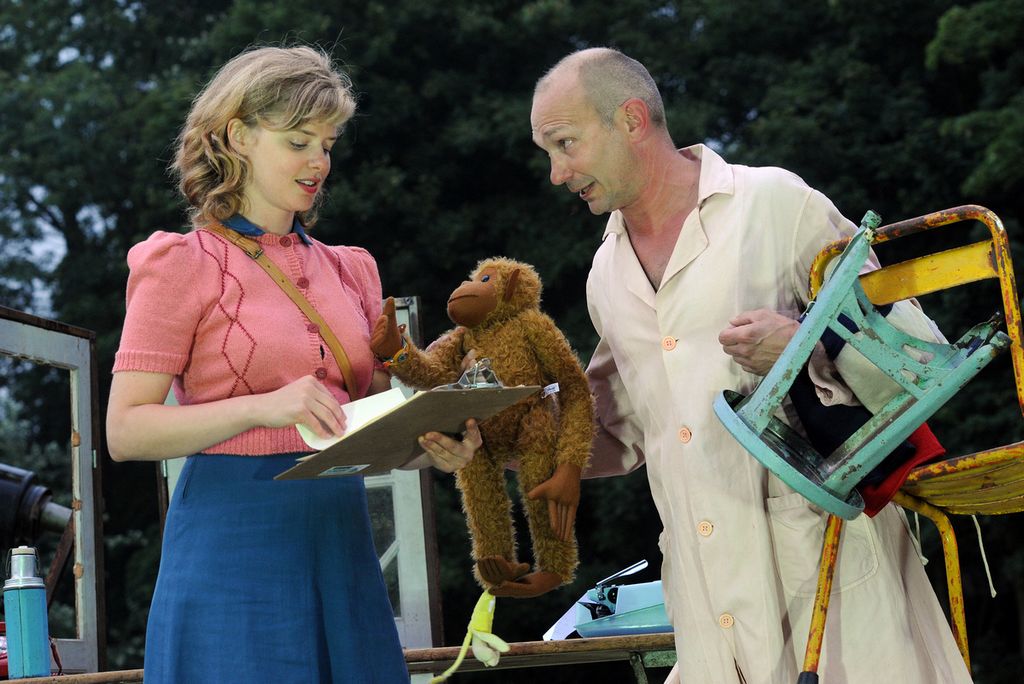 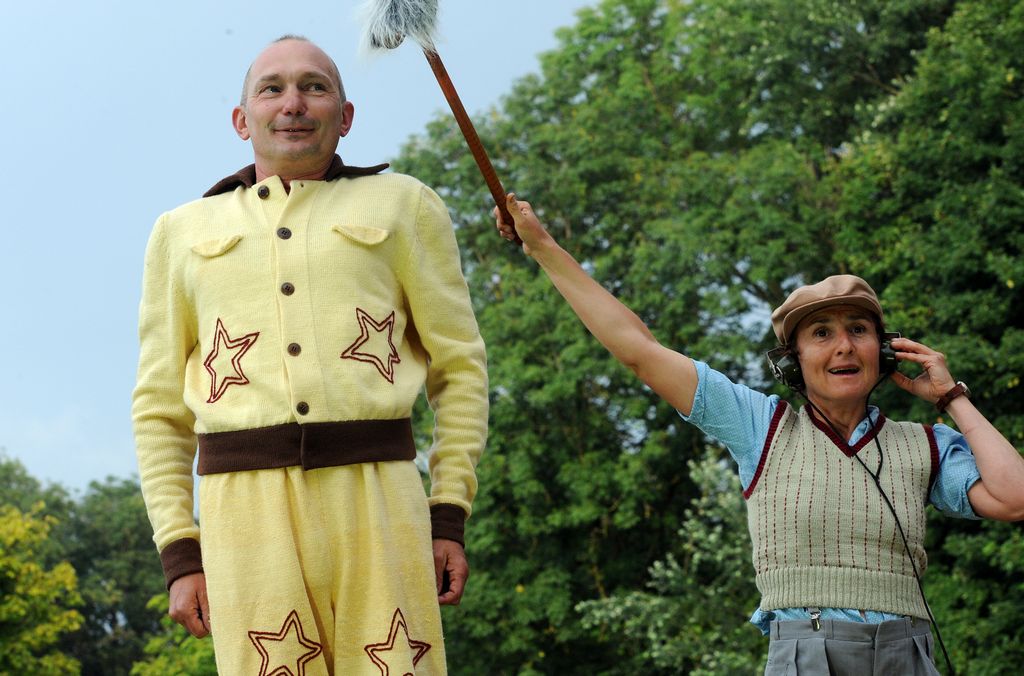 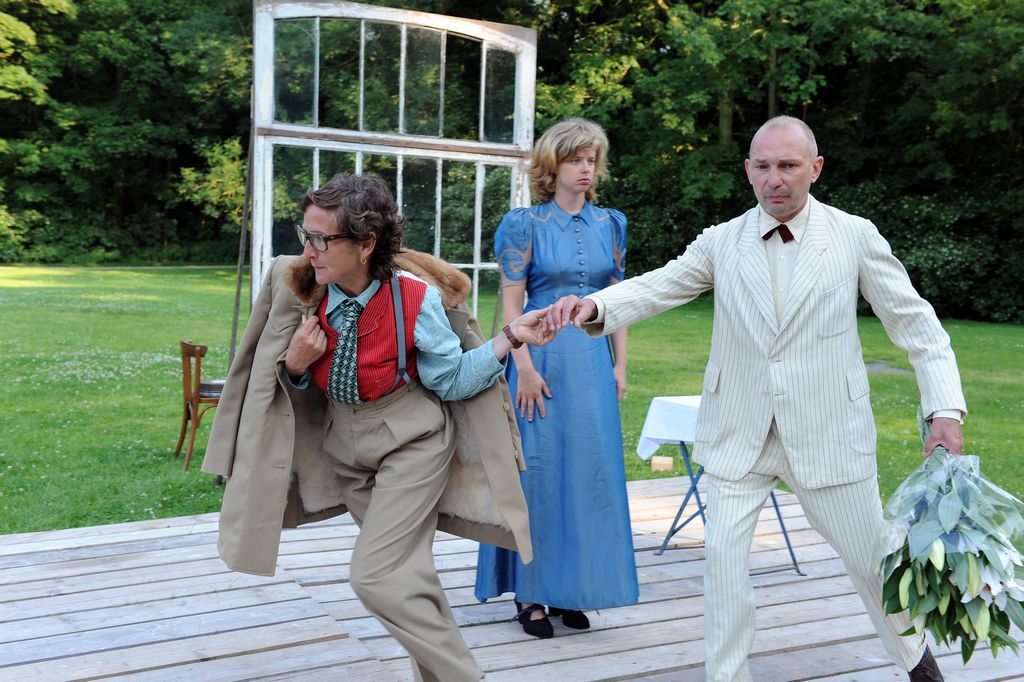 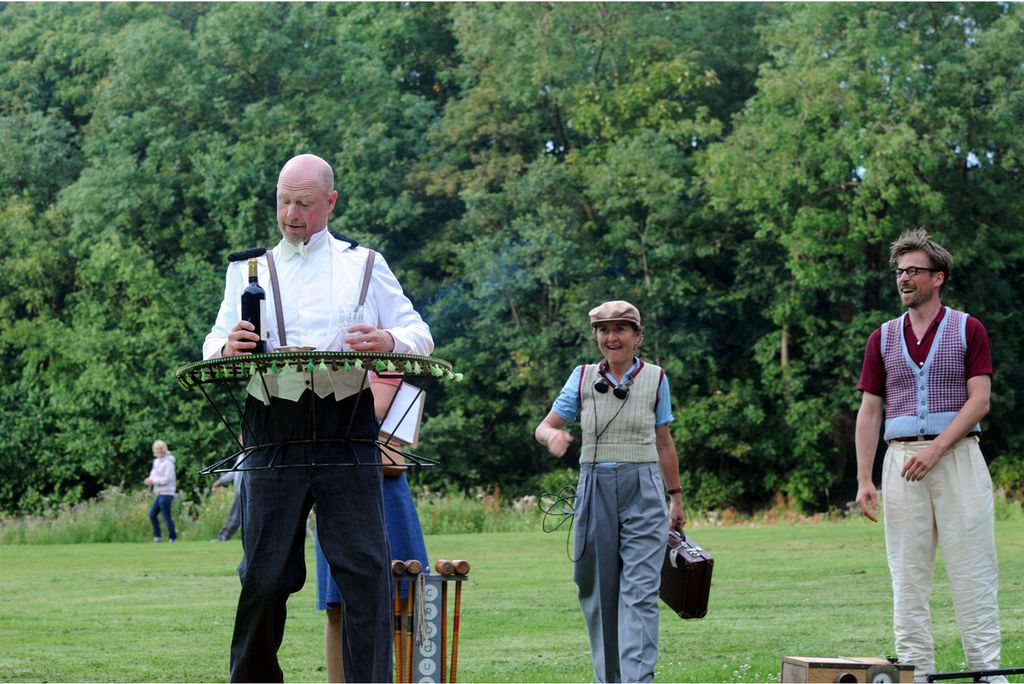 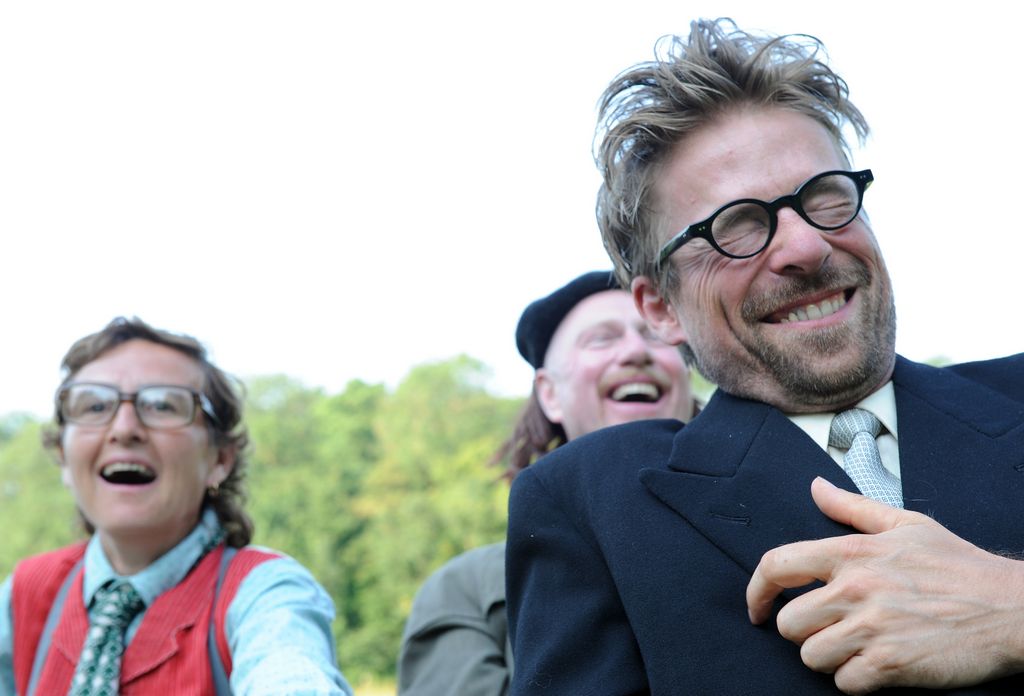 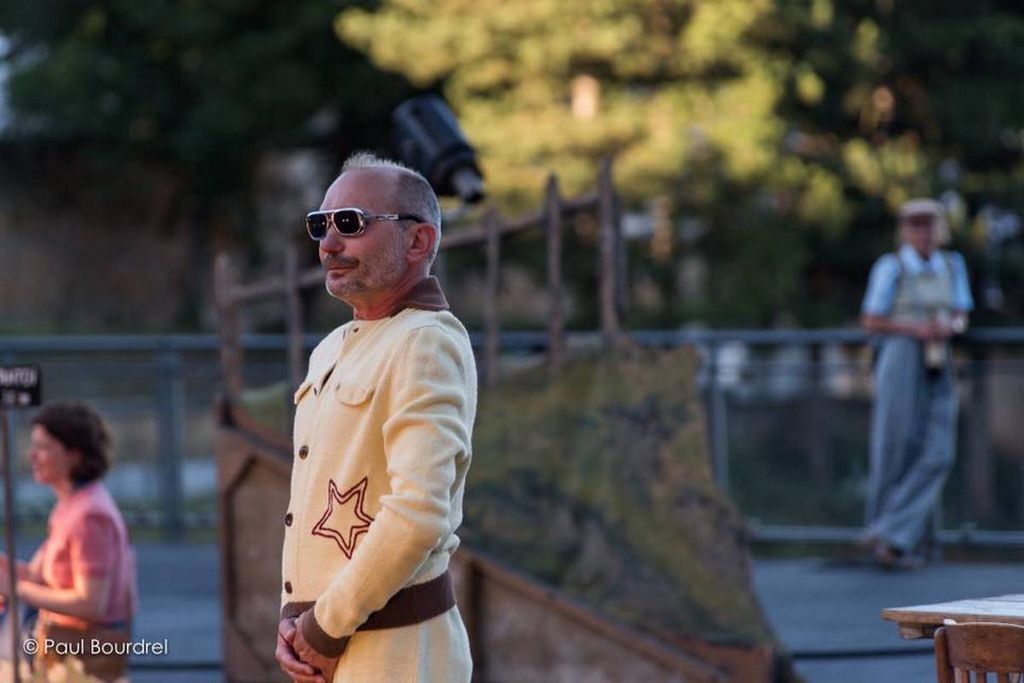 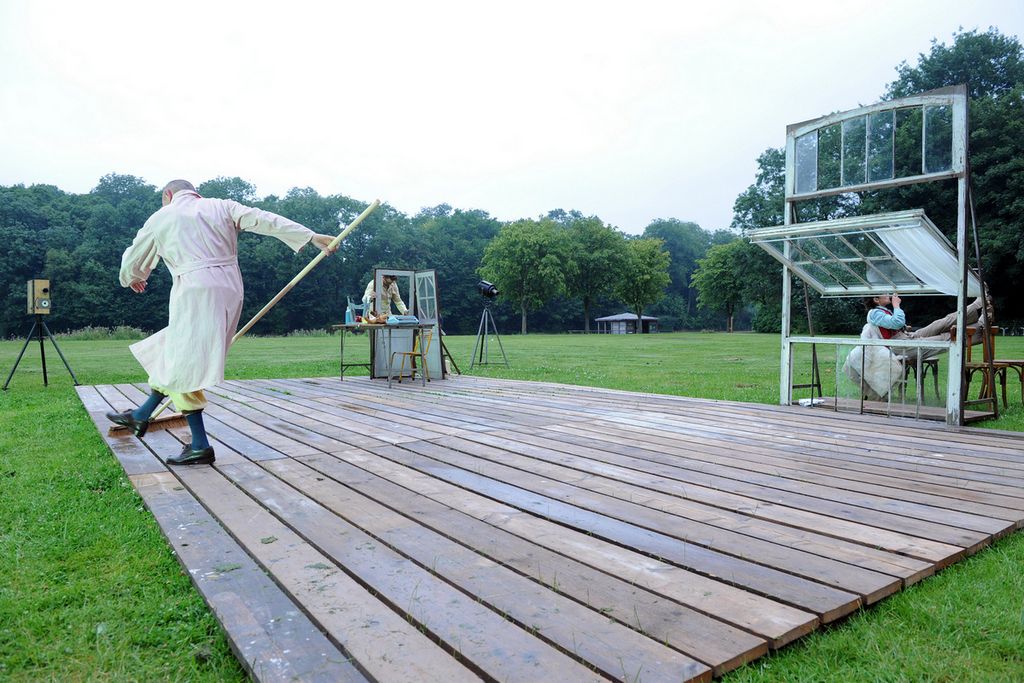 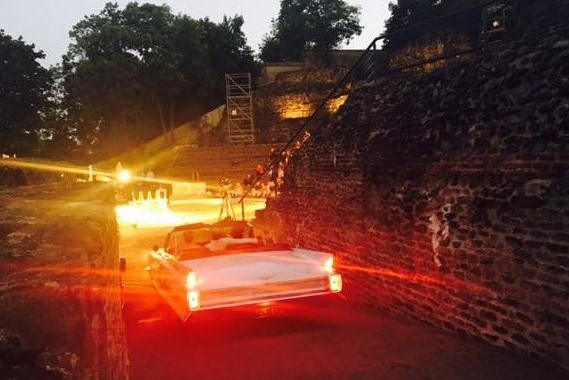 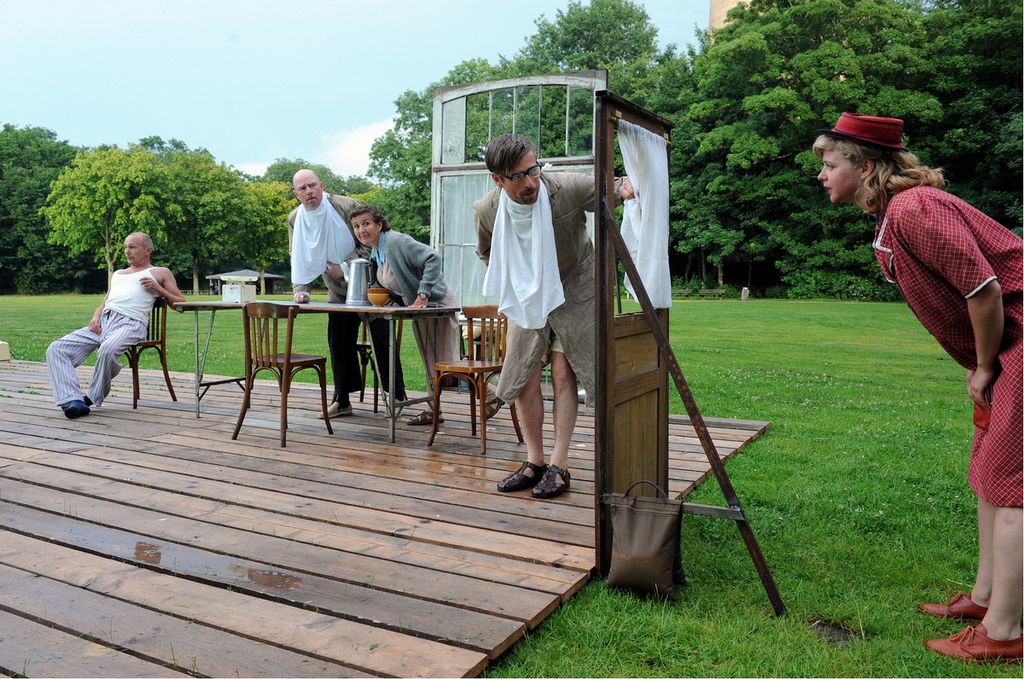 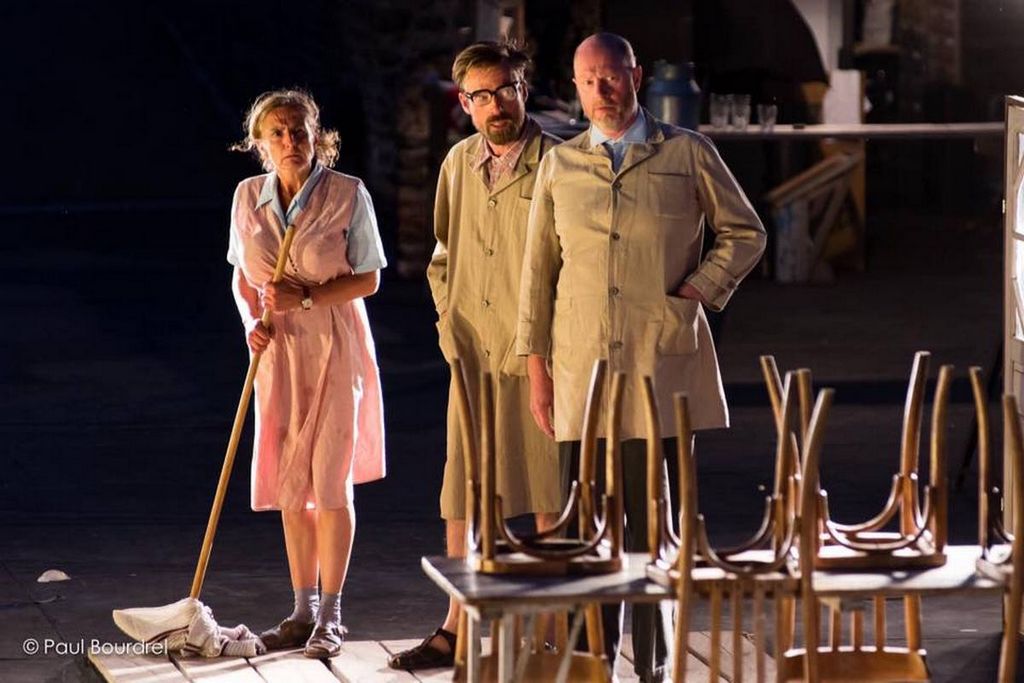 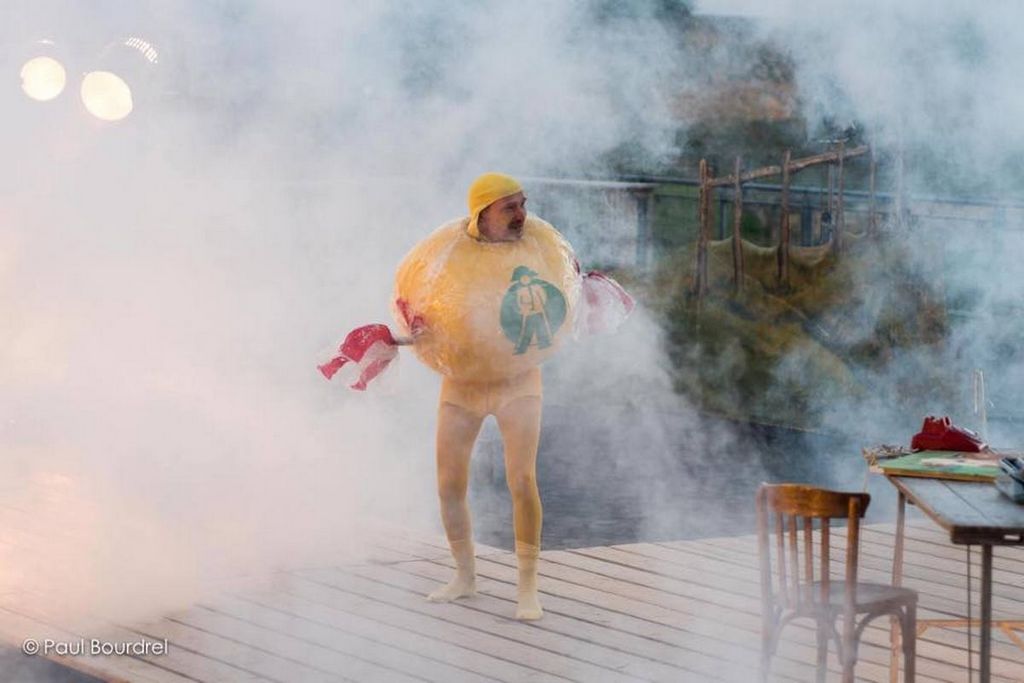 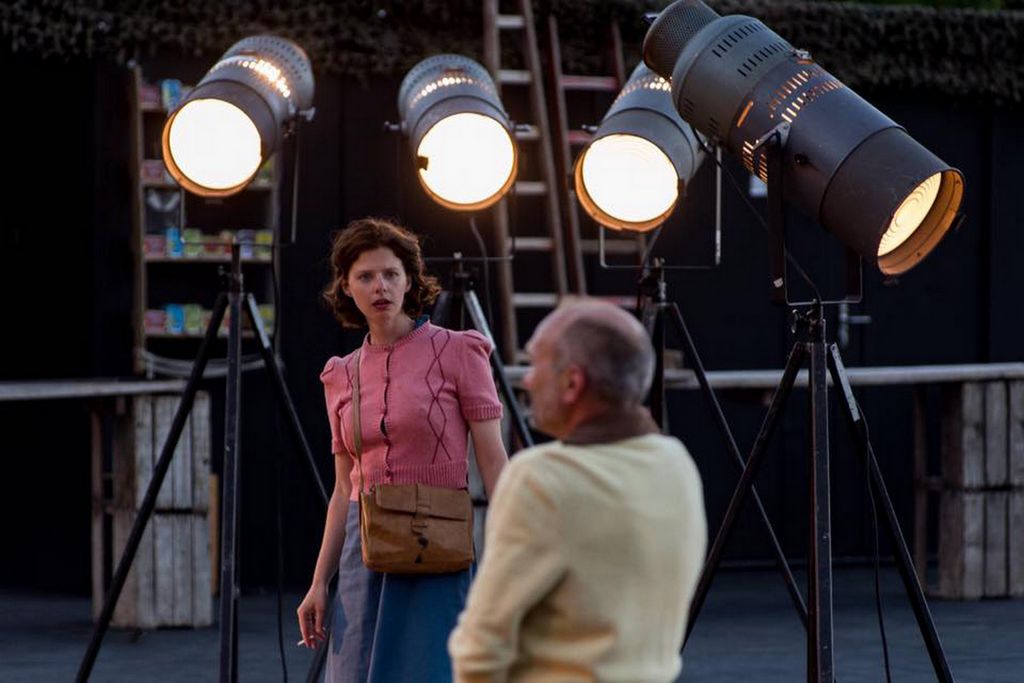 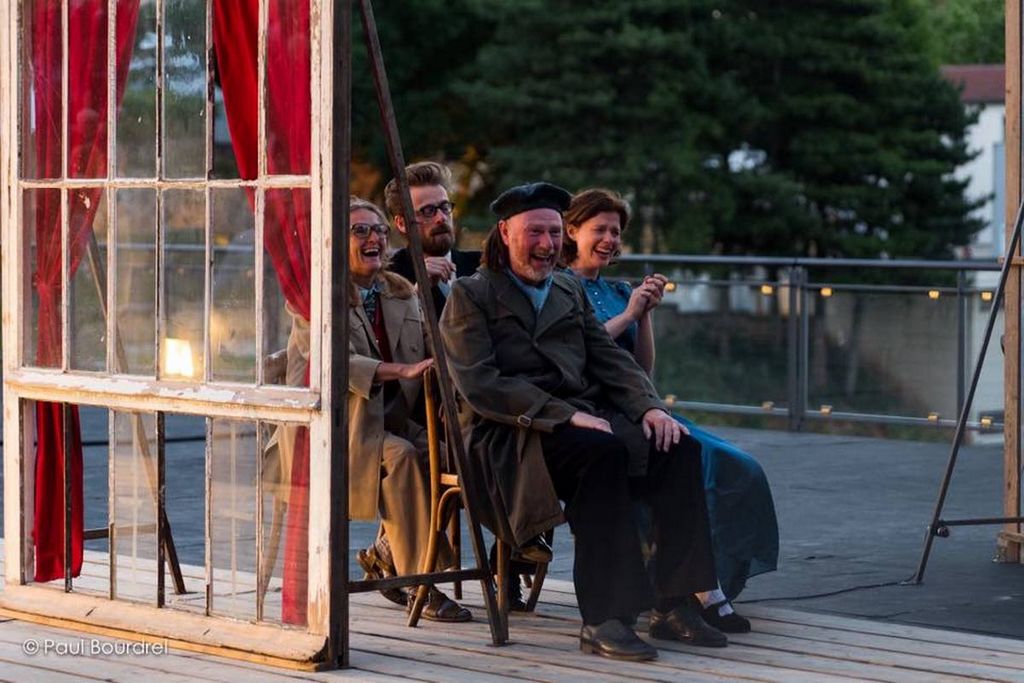 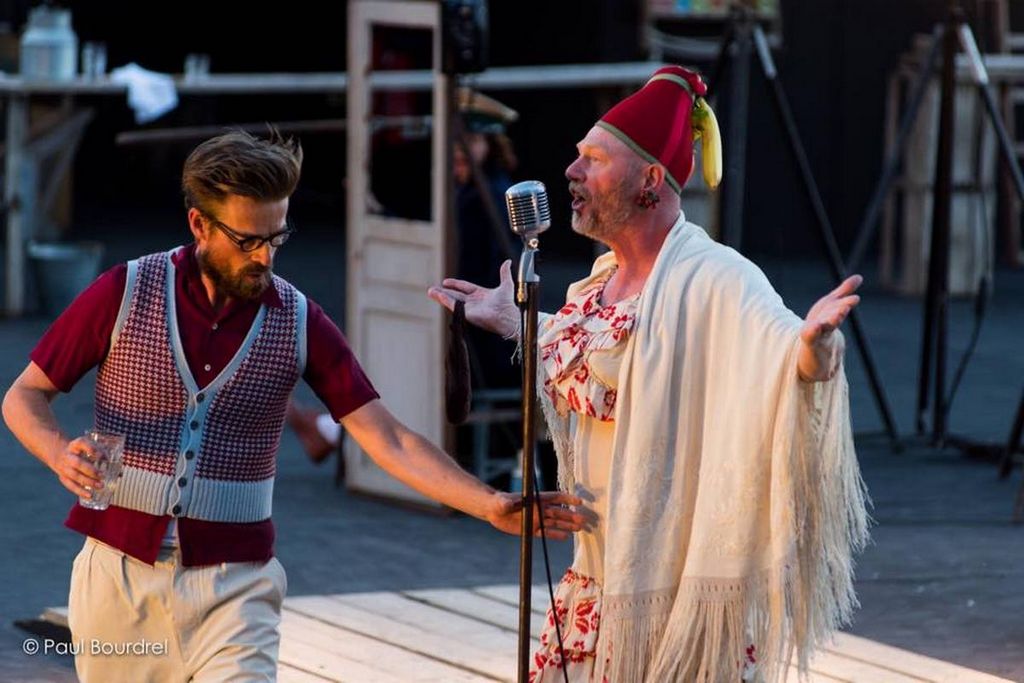 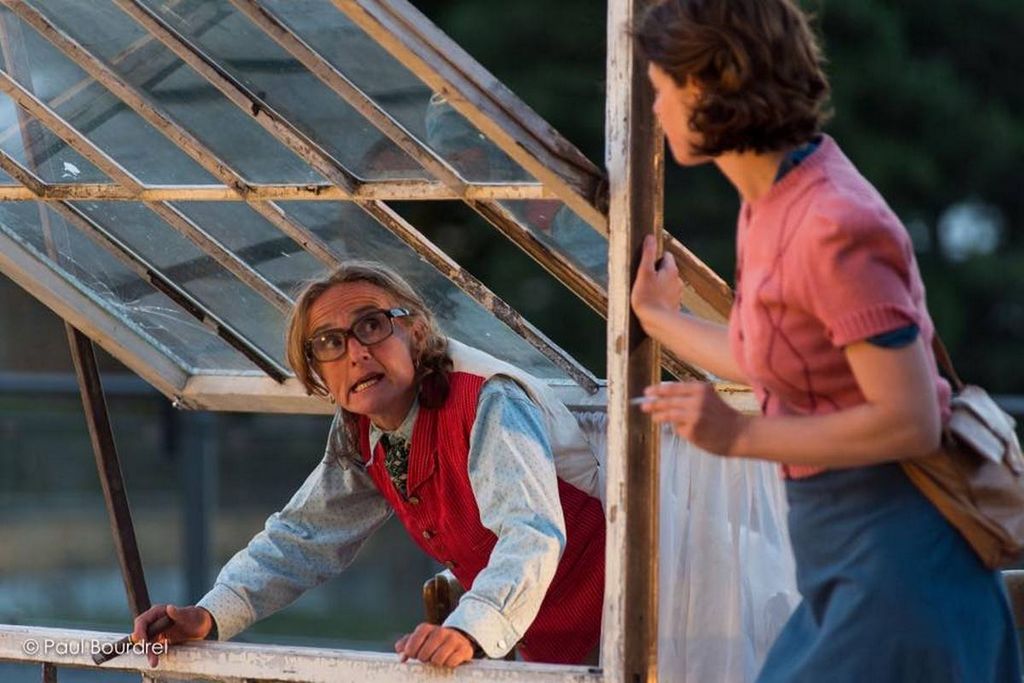 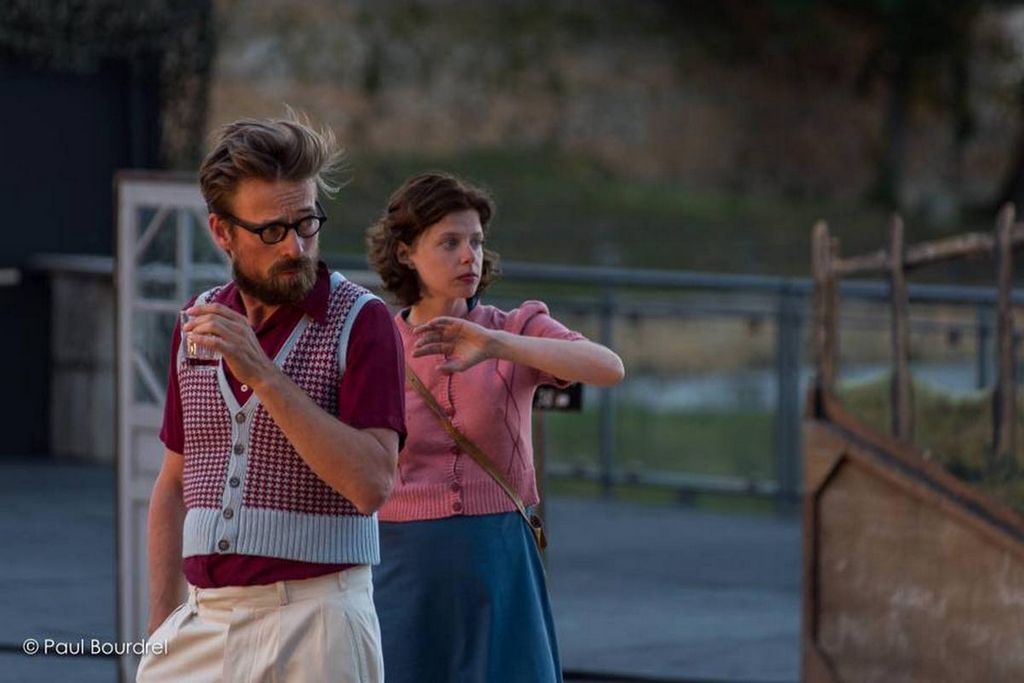 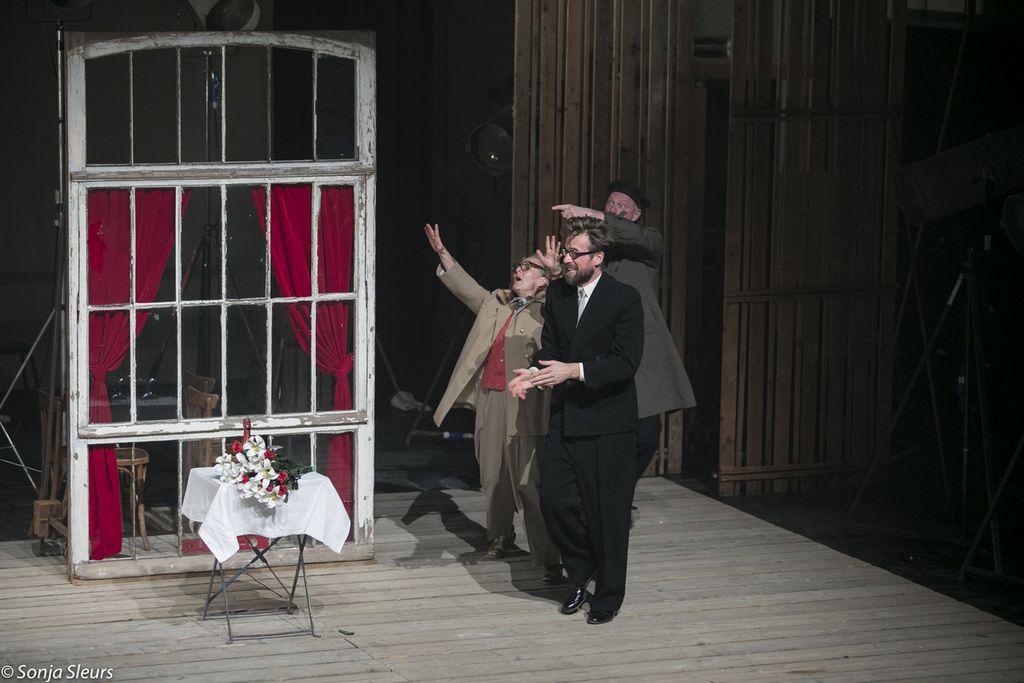 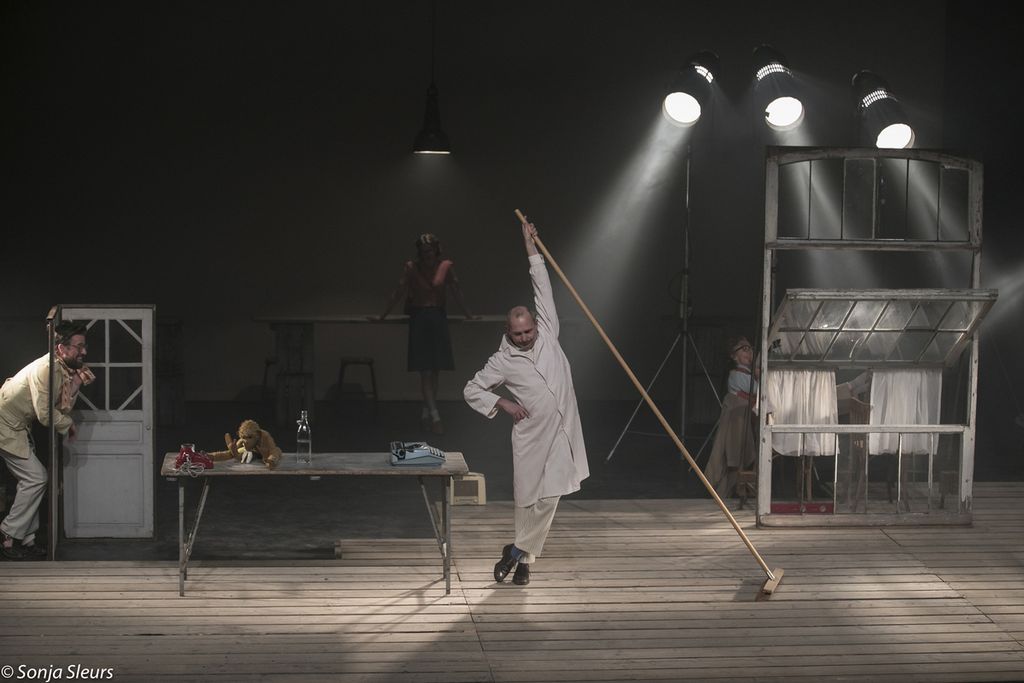 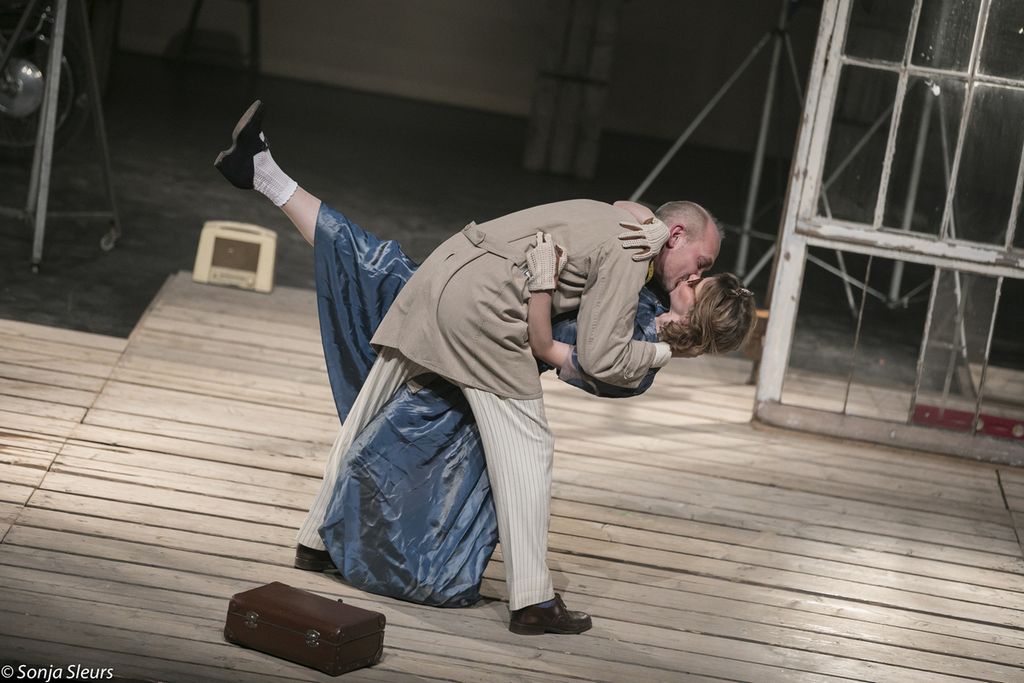 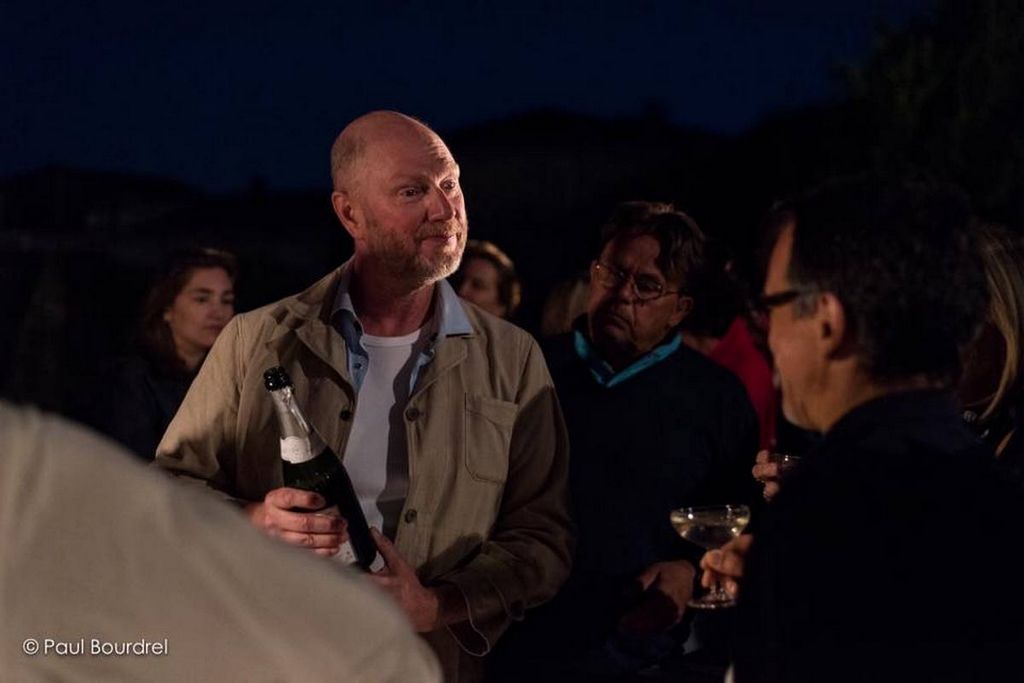 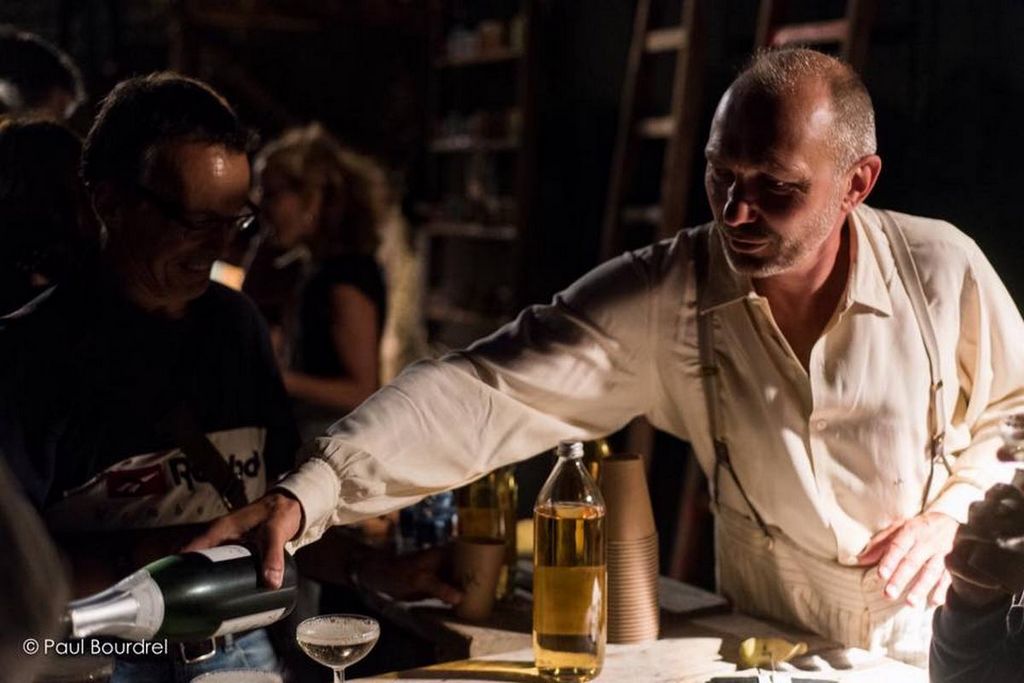