A comedy where actors play cat and mouse with factory and theatre directors. And to cap it all, by the end their virtuoso acting turns outs to have been for nothing, umsonst!

Comp.Marius and ‘t Barre Land, a small Dutch-Flemish association of actors that has already made a name for itself, with 'Henry IV' (1997), 'The Importance of an Ideal Husband' (2003) and 'Happy Days' (2007). Following the cooperation on 'Figaro' (2014), Jonas Vermeulen is once again responsible for the music, and will also be acting for the first time.

The Staging
Inside the theatre building or on a location. 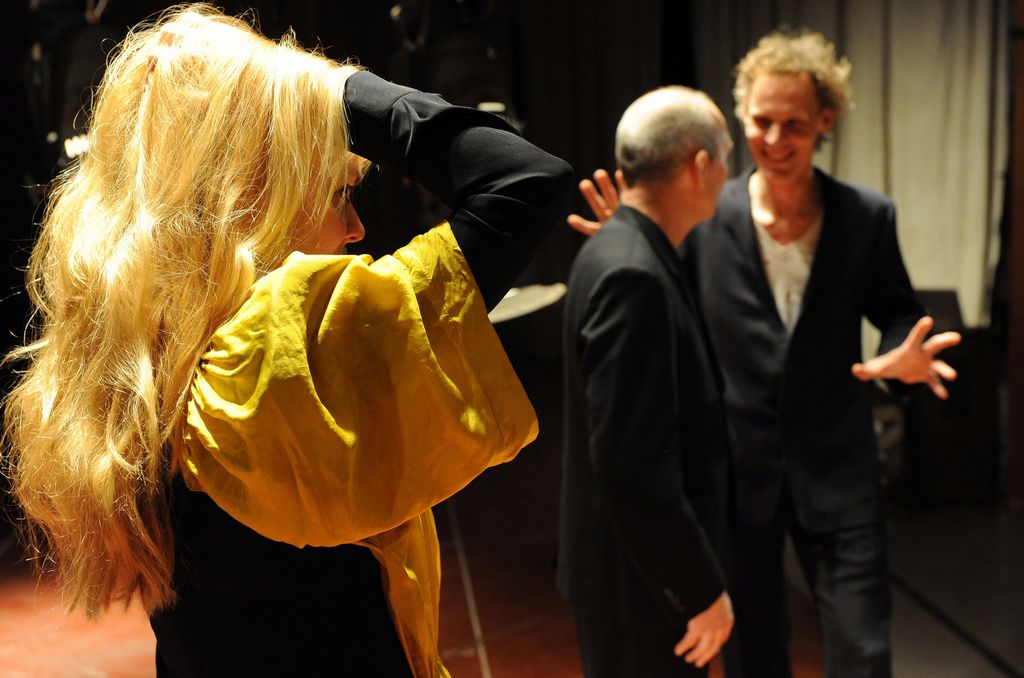 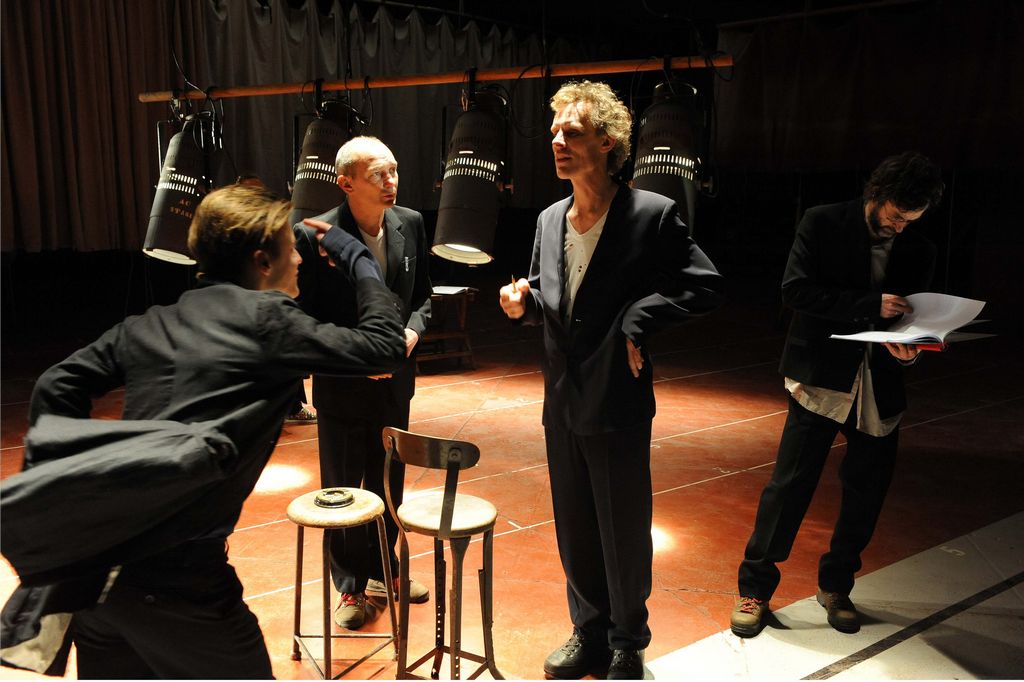 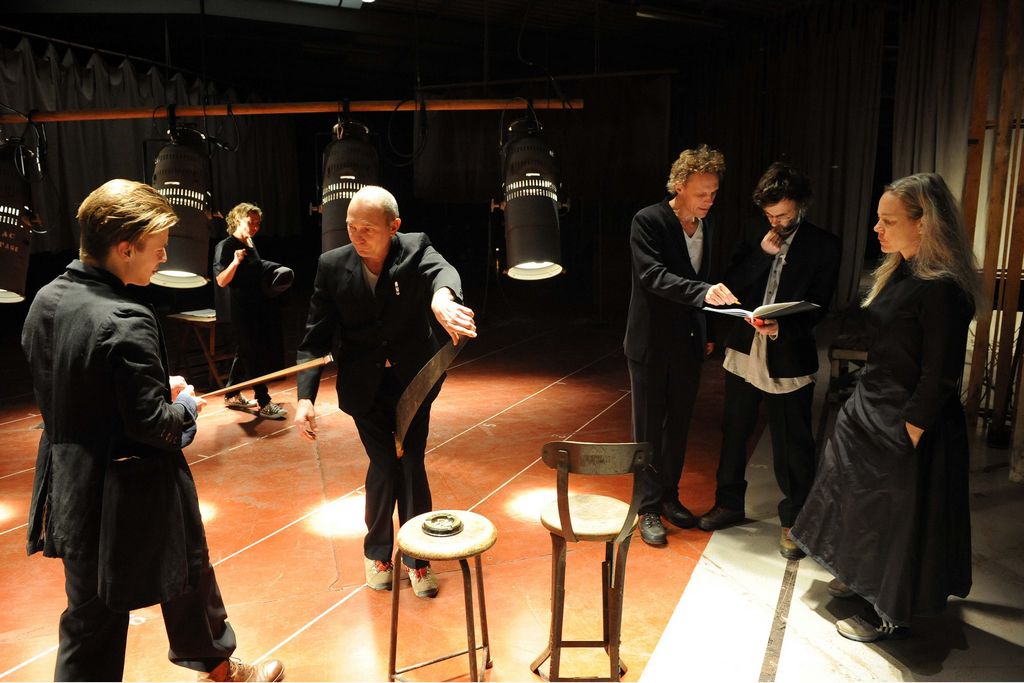 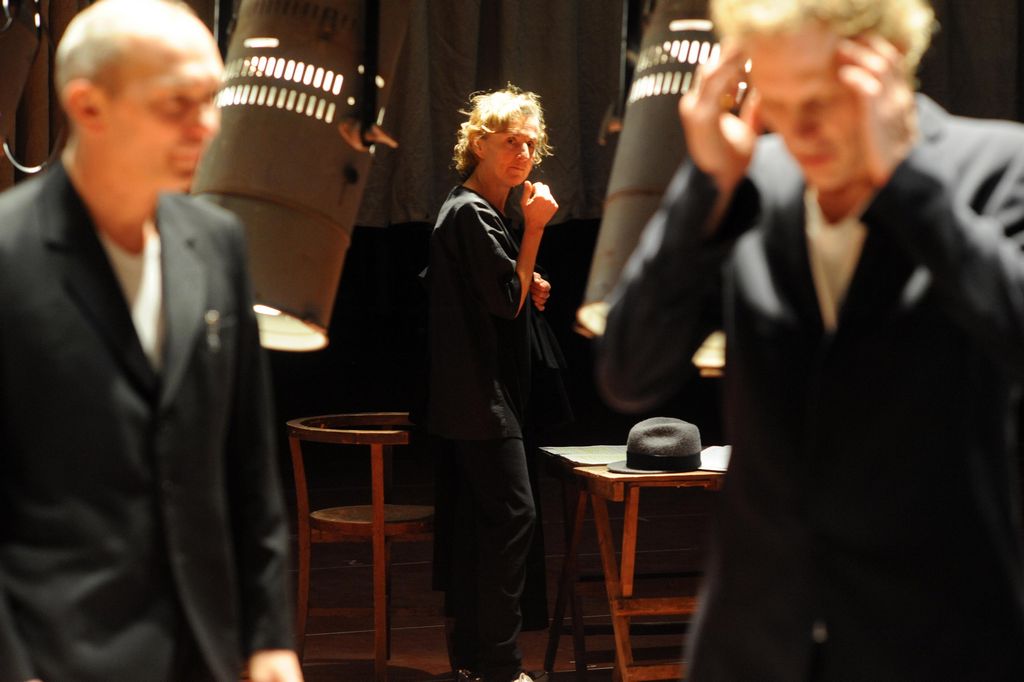 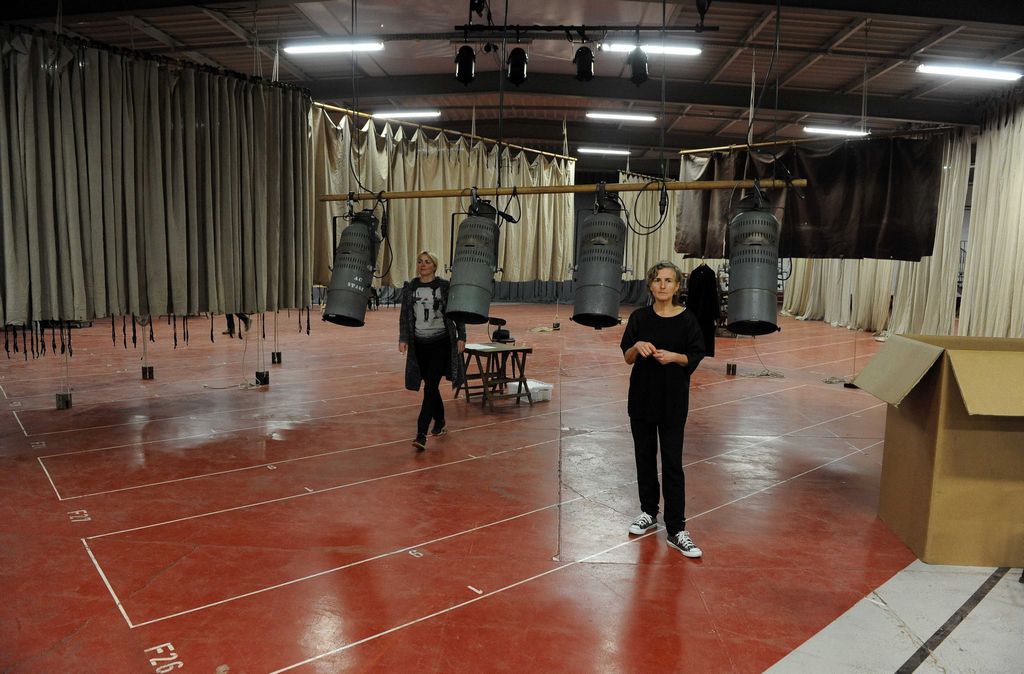 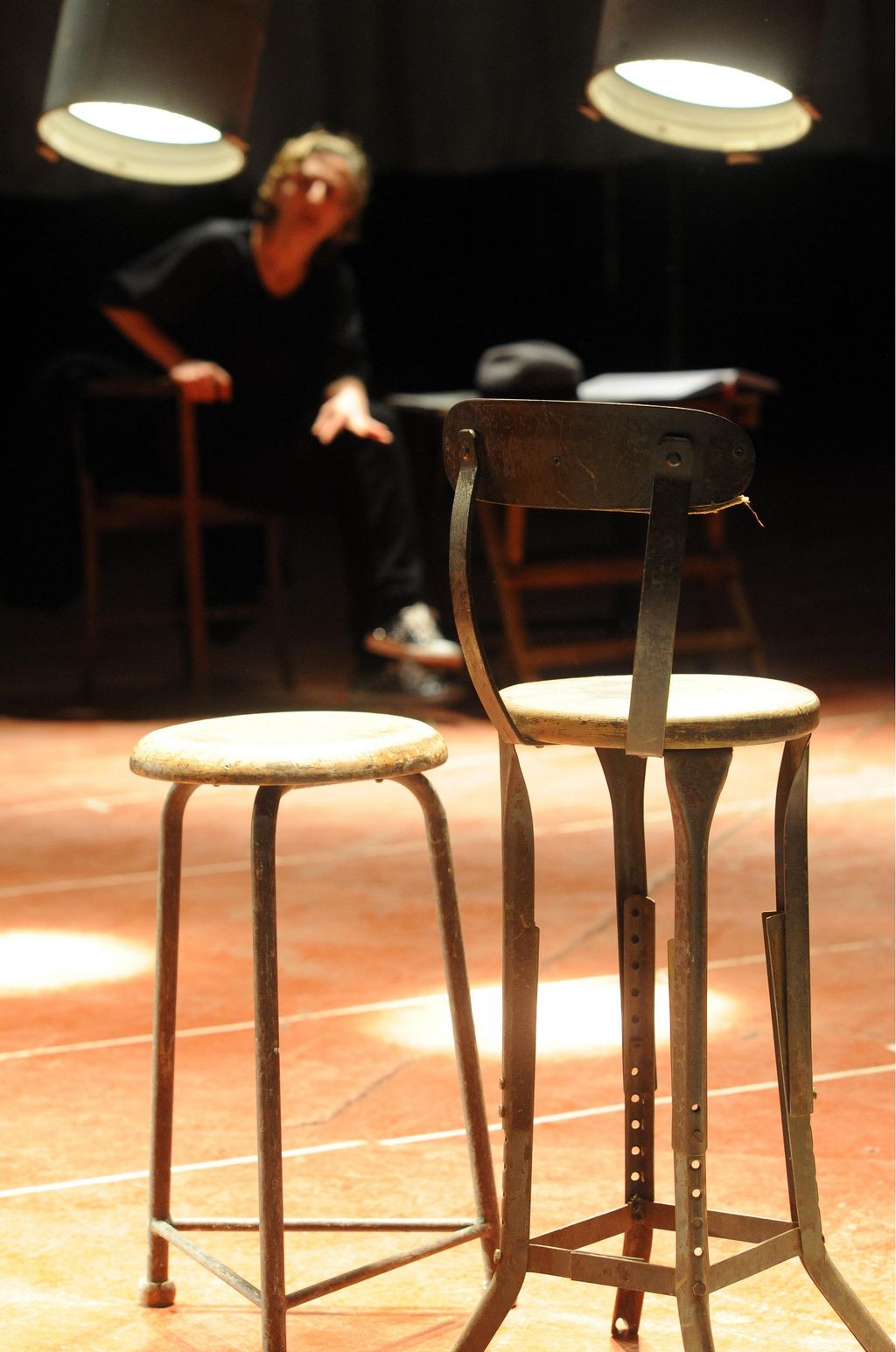 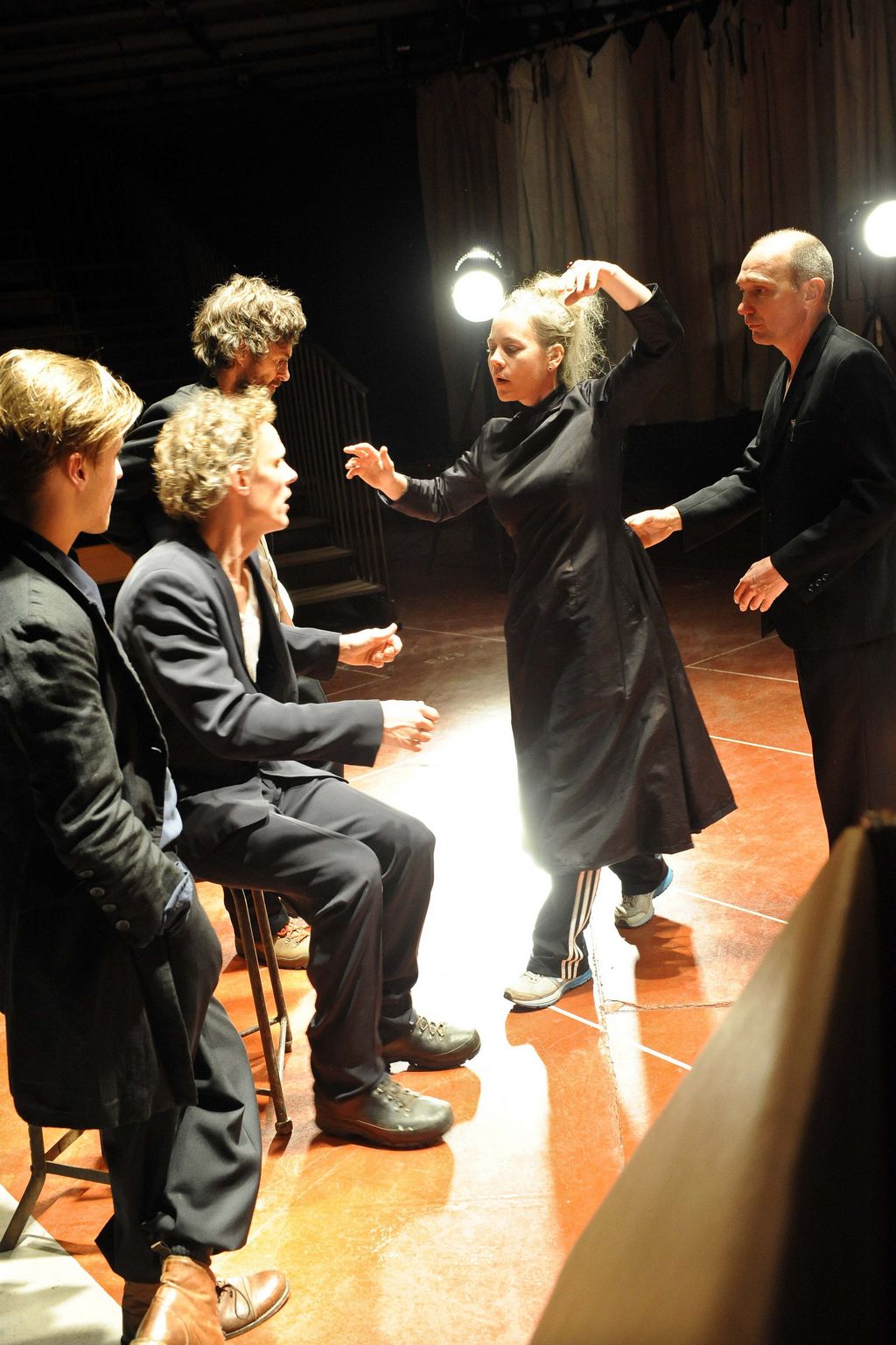 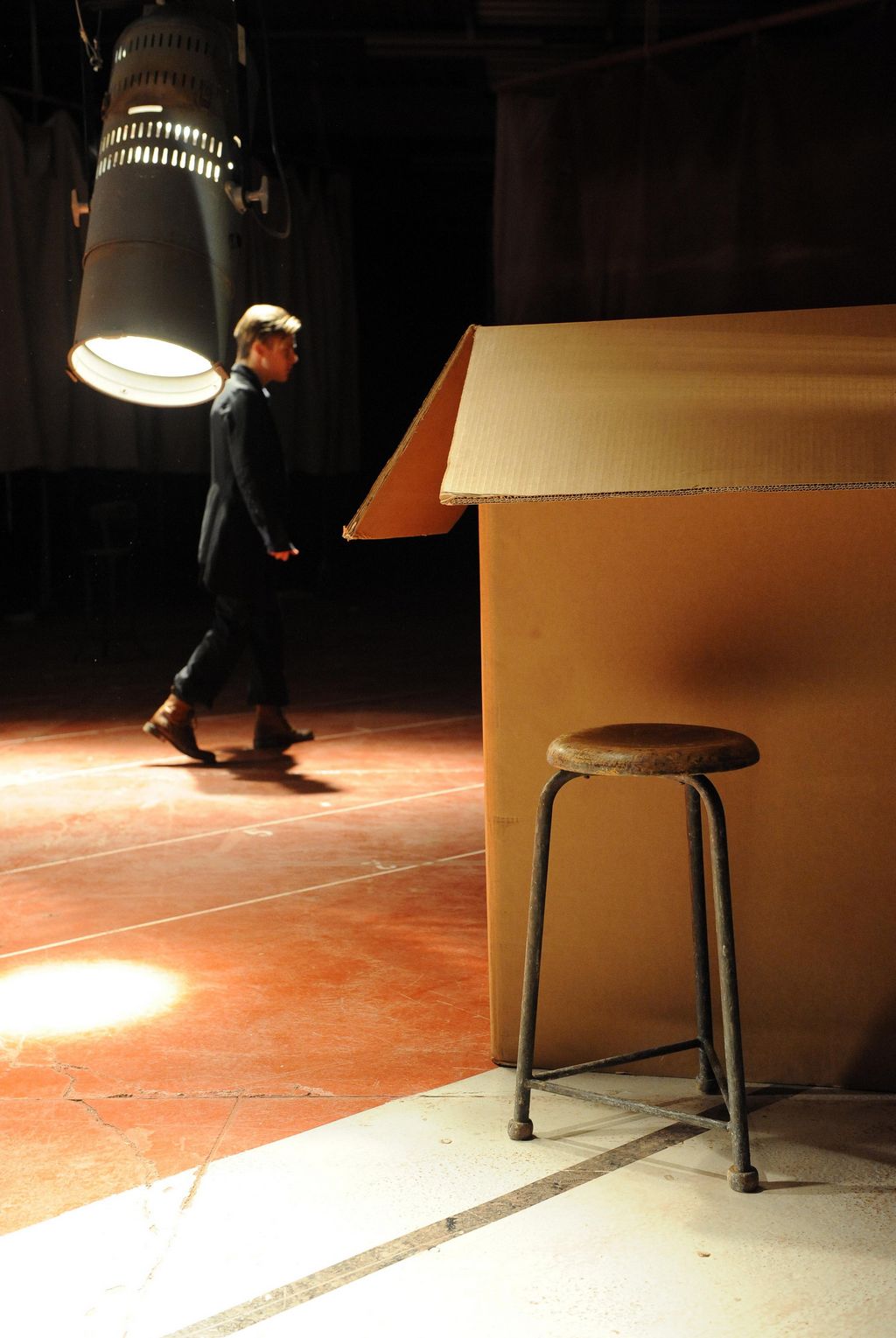 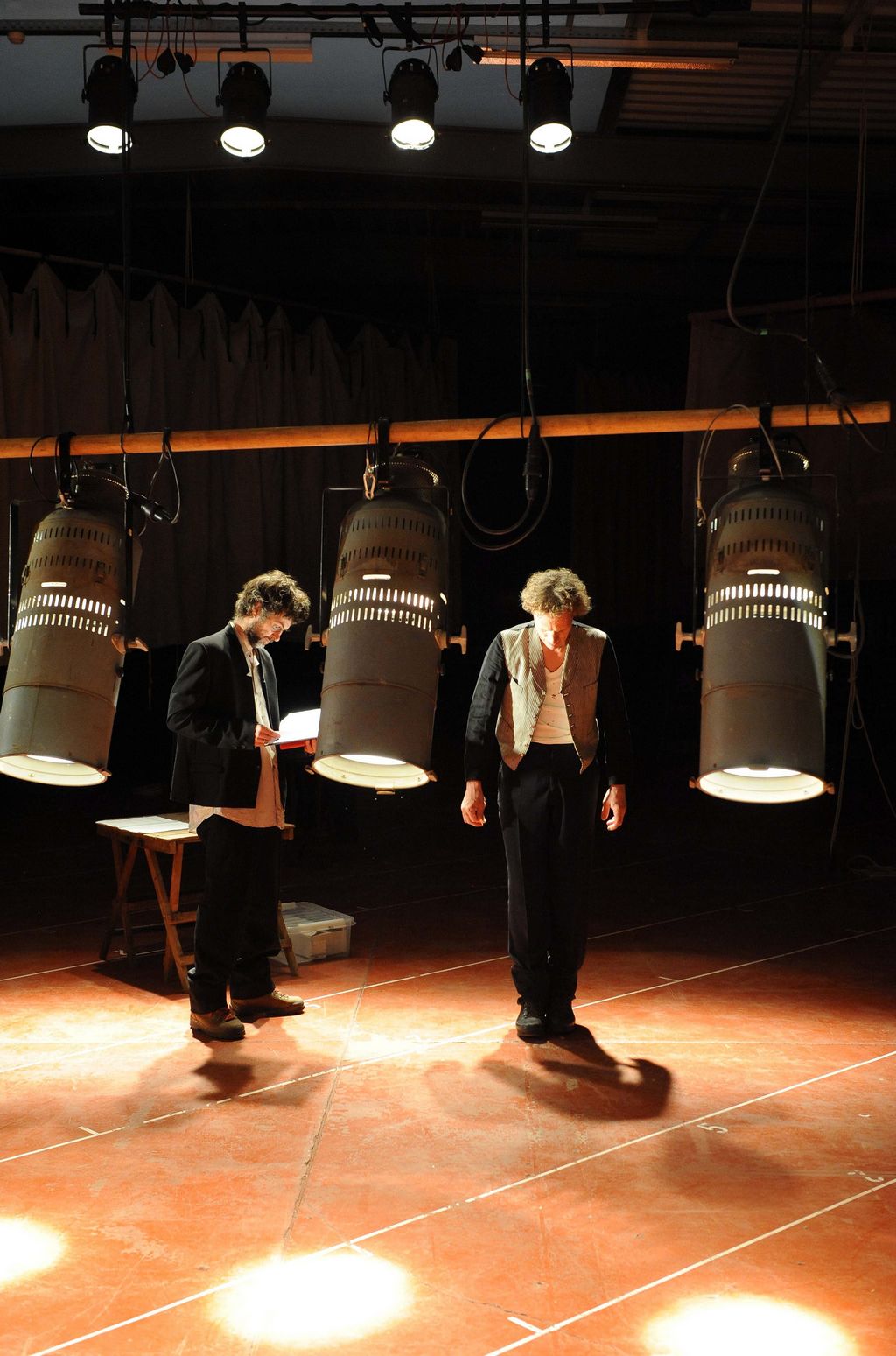 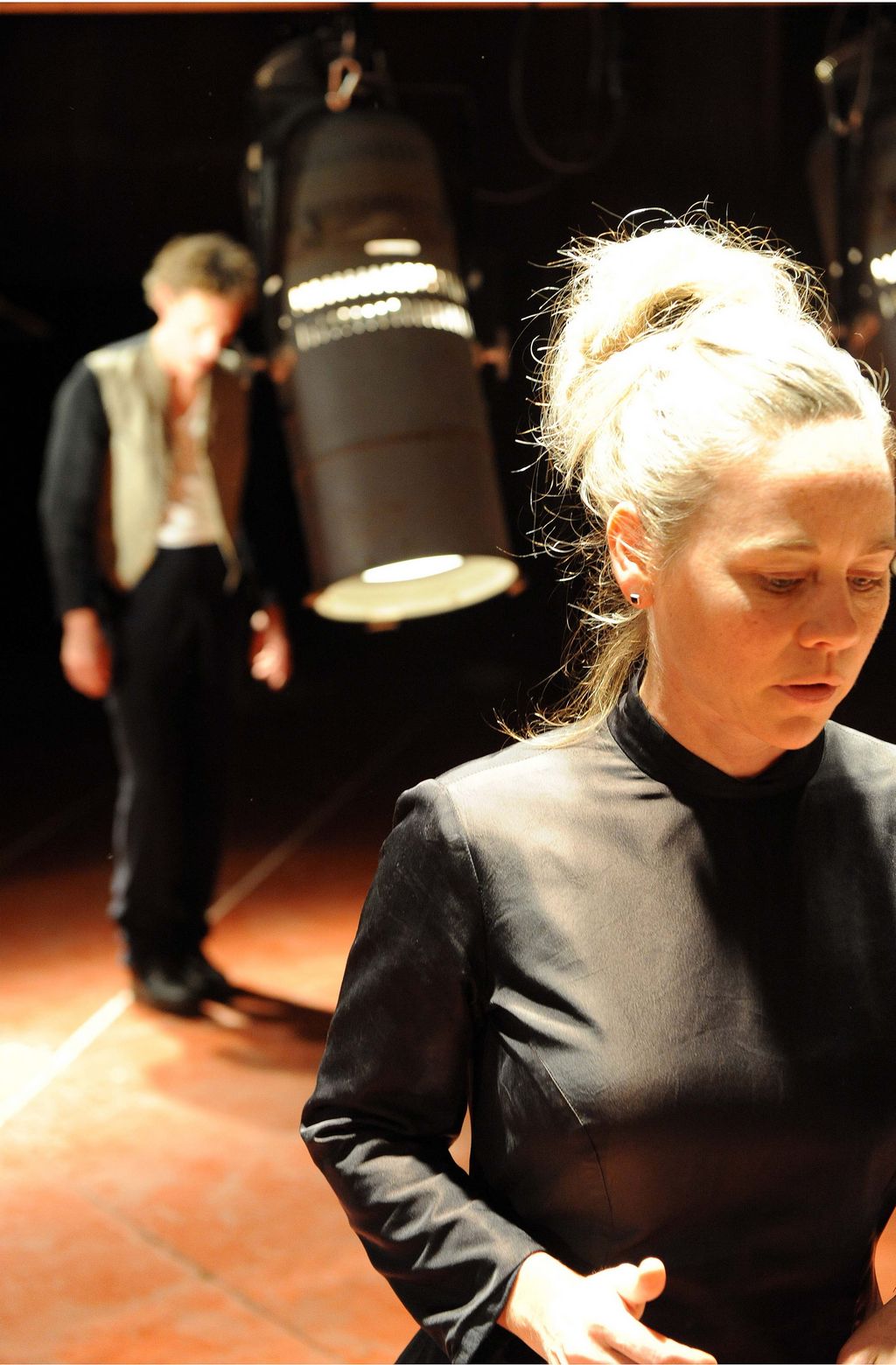 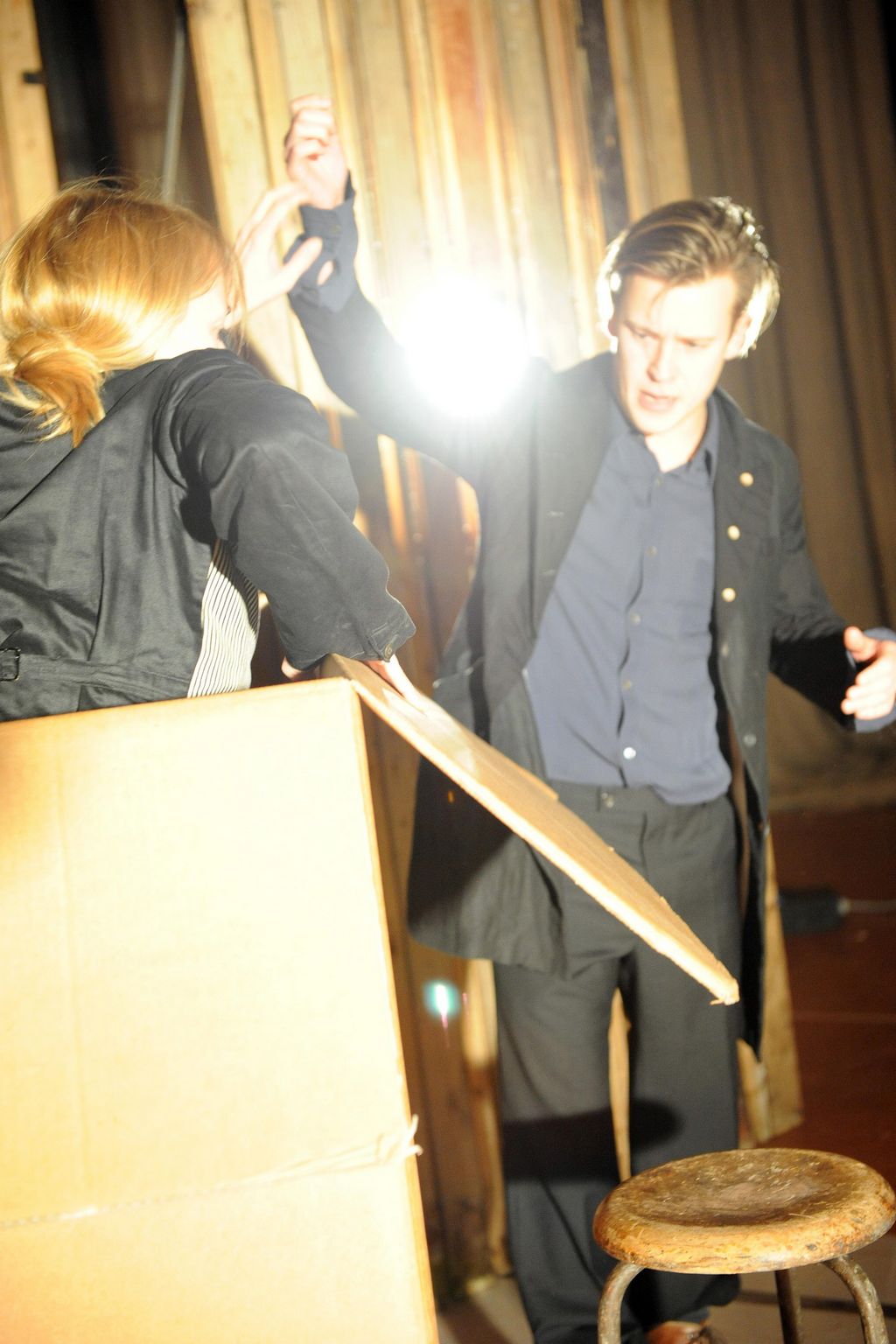