New translation and open-air staging of Beckett's ambiguous 1957 radioplay 'All That Fall'. 'All That Fall' (1957) is a text with a tight structure and loose morals; a marvellous example of Beckett's particular mix of humour and pathos, his grim but buoyant tragicomic vision, his acute pessimism and brutal simplicity.  Samuel Beckett (1904-1989) wrote the text as a commissioned radio-play for the BBC. It is one grand exercise in language, where Beckett calls on the many-sided, especially sexual, innuendos of English-language usage.

The setting
'All That Fall / stage play' is set in the open air, on a country lane on the way to the station.
Performed in Dutch and in German. 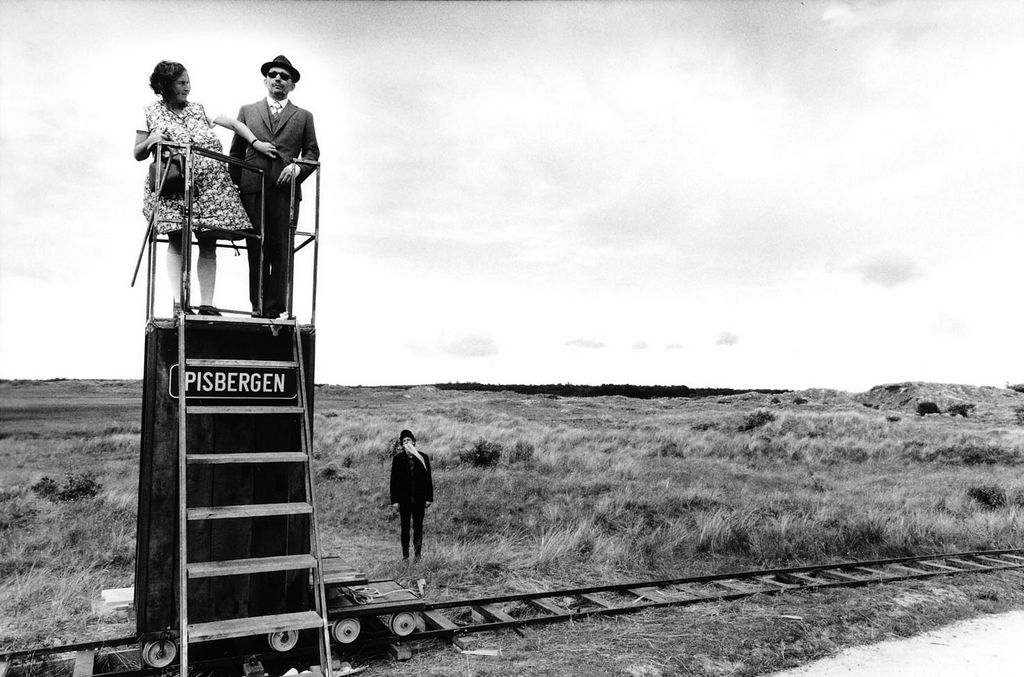 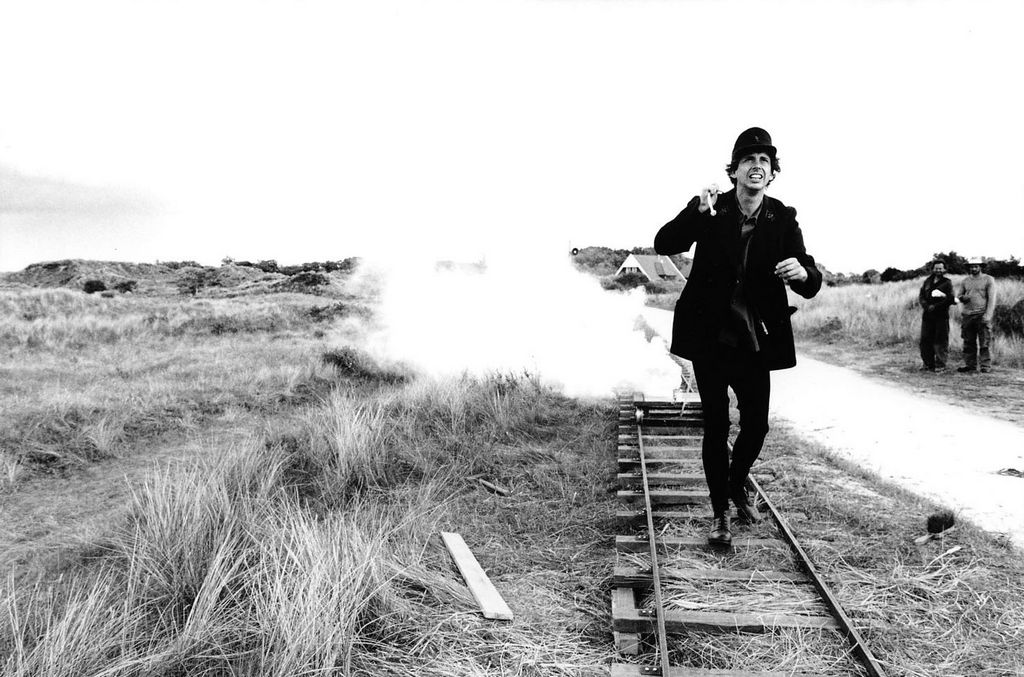 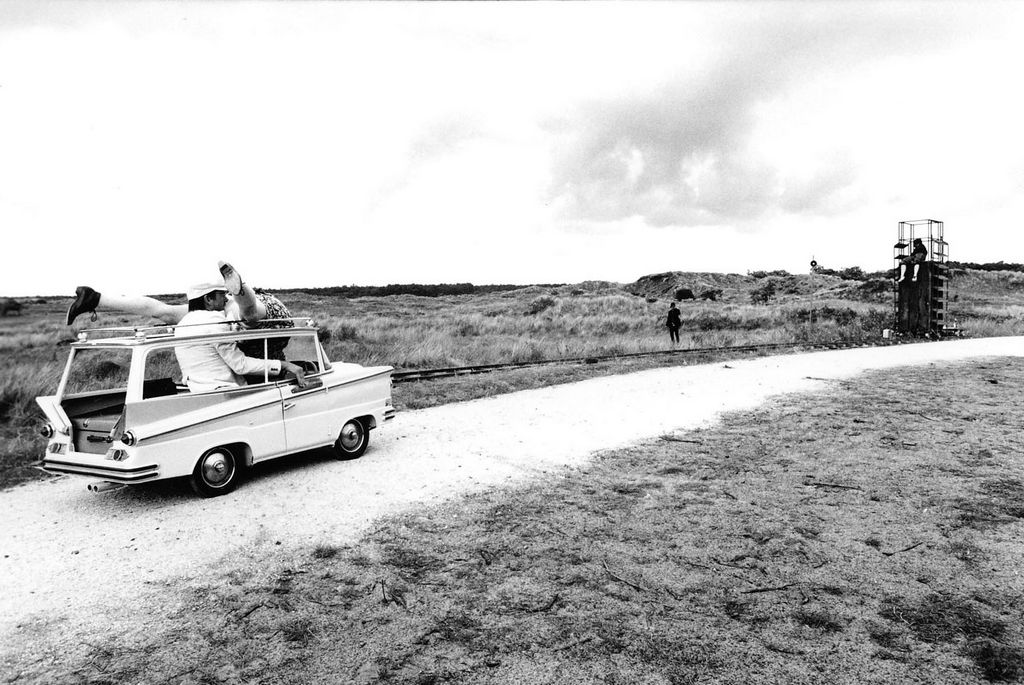 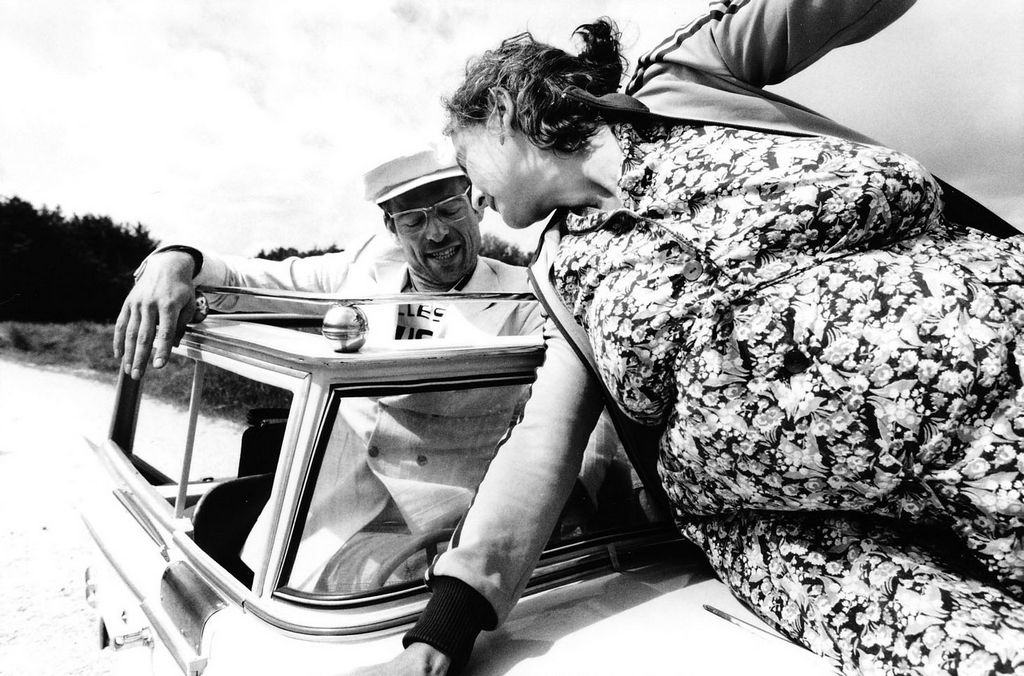 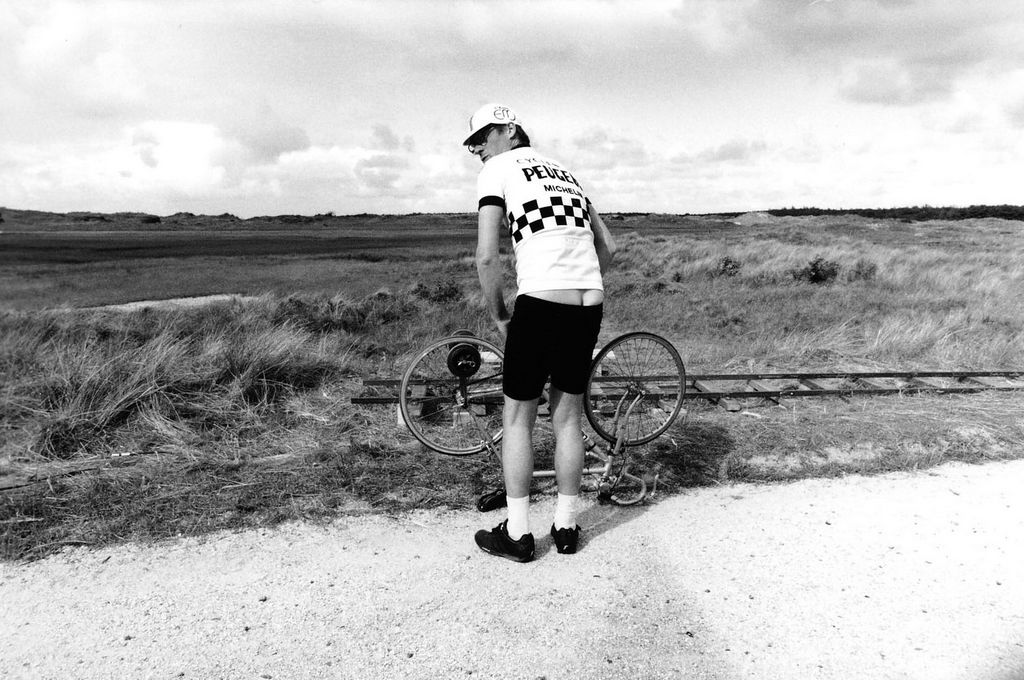 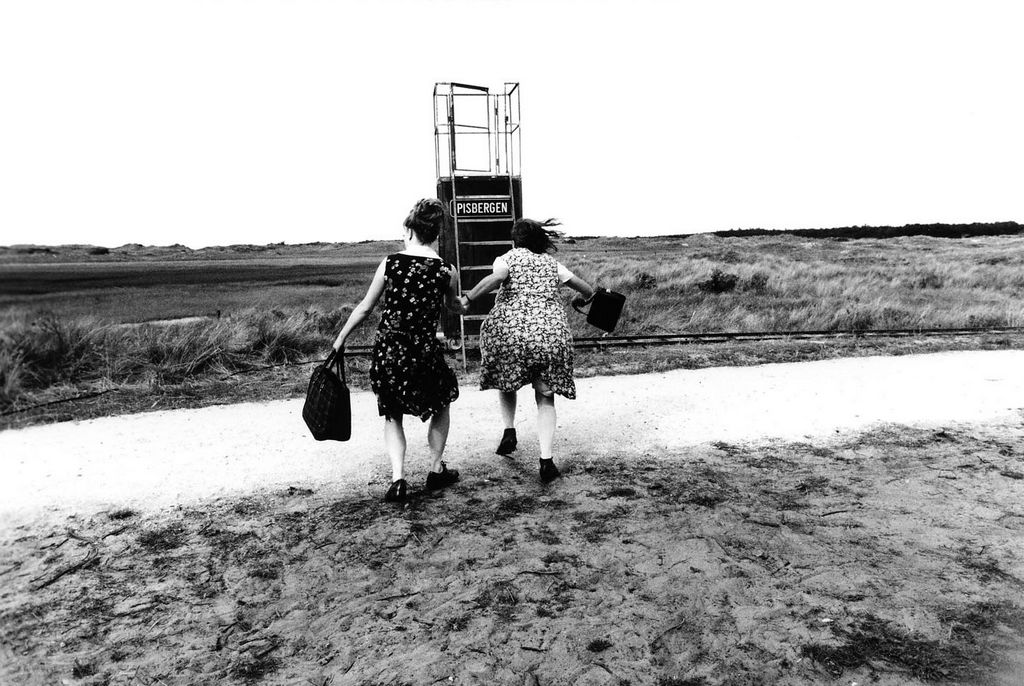 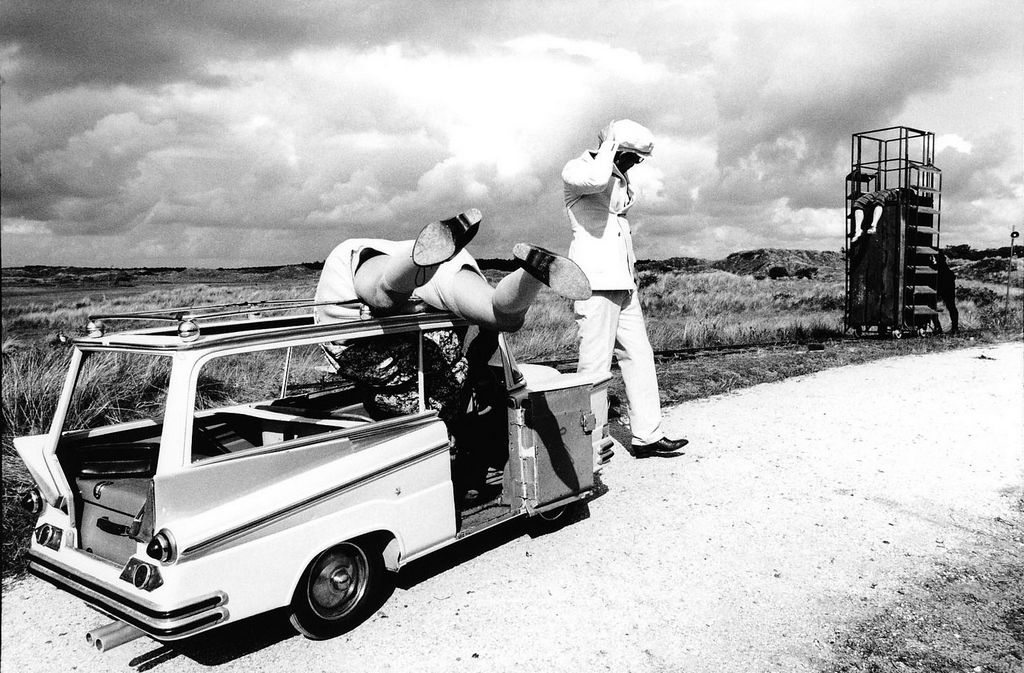 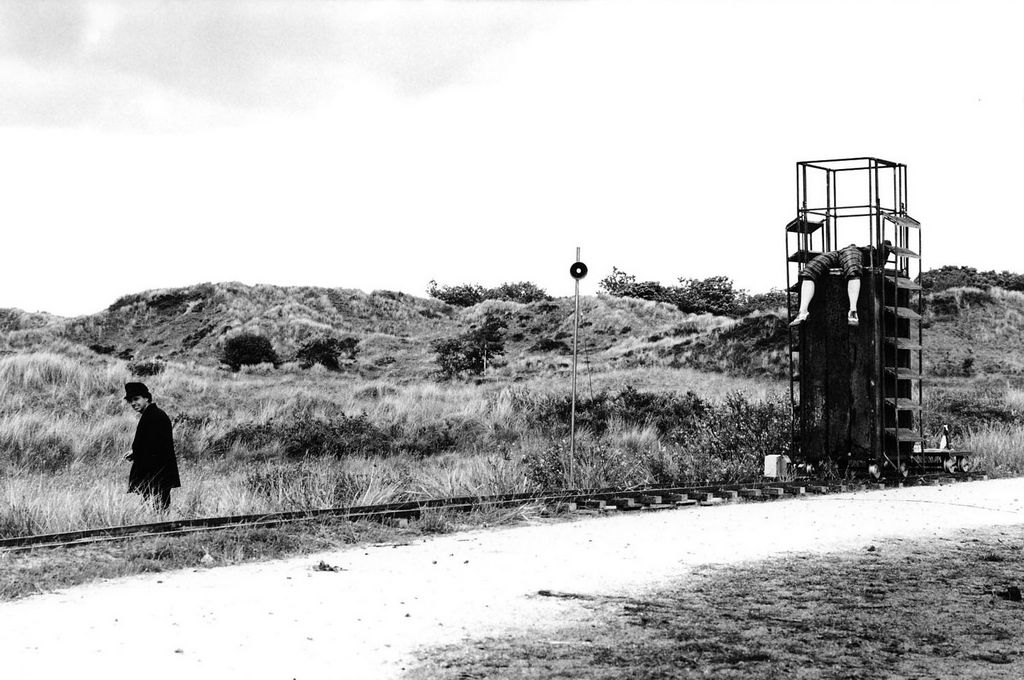 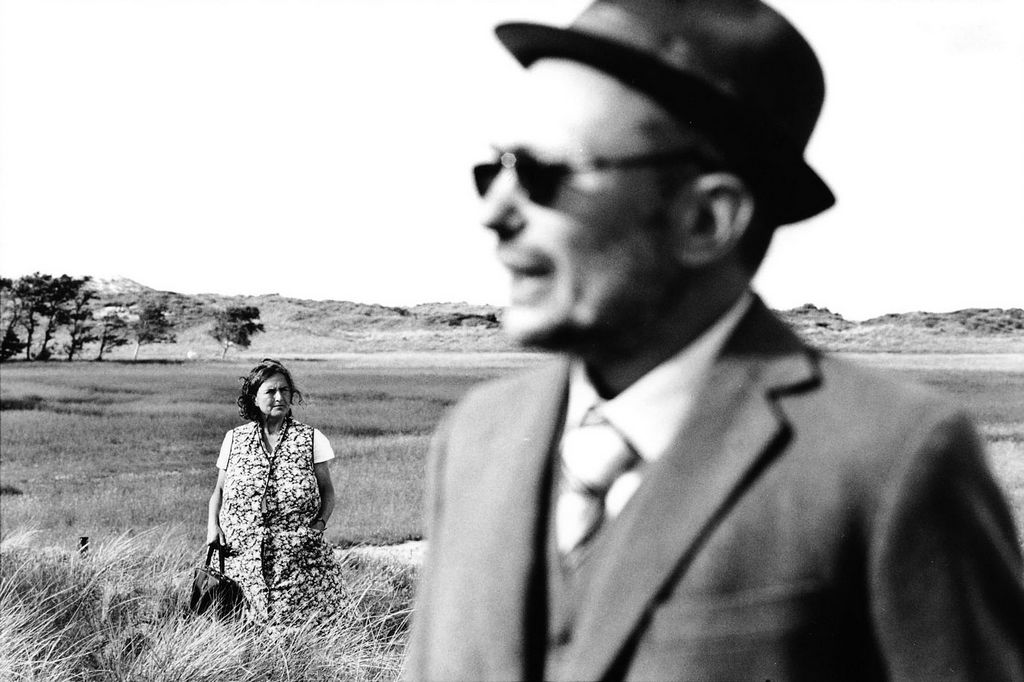 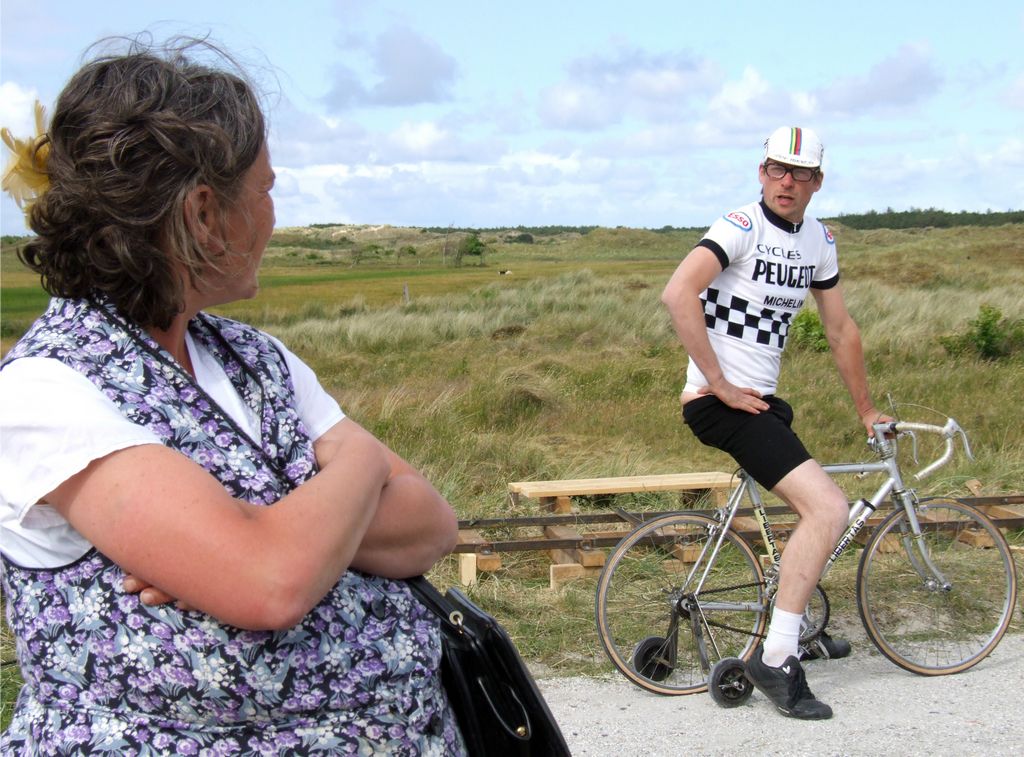 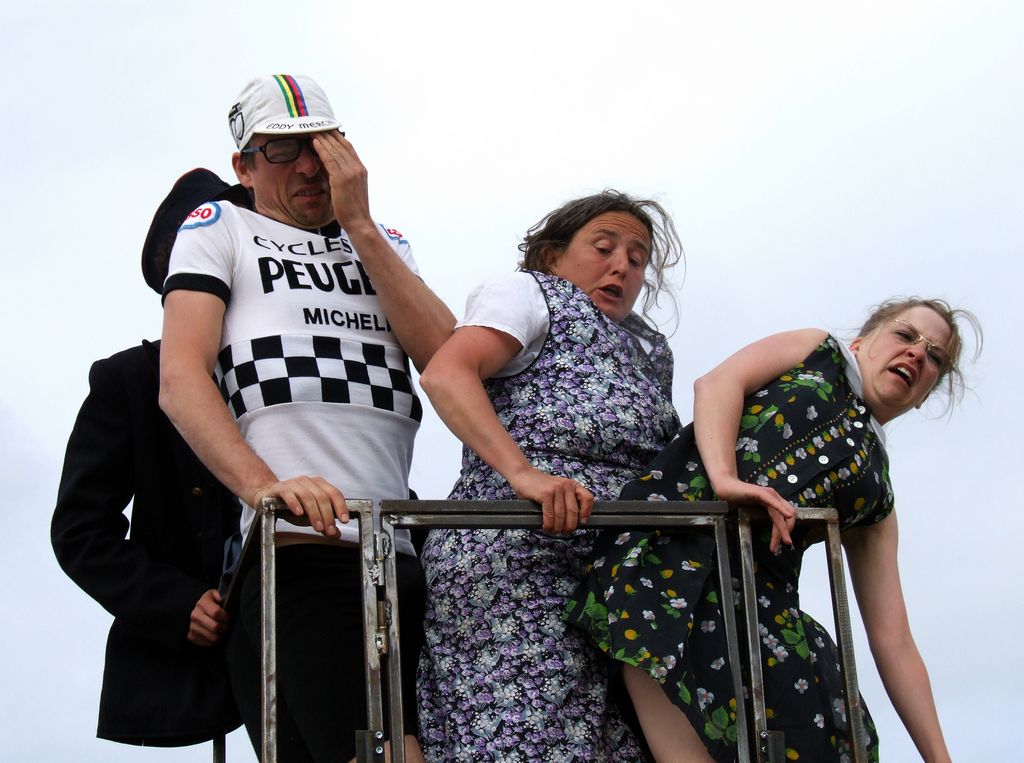 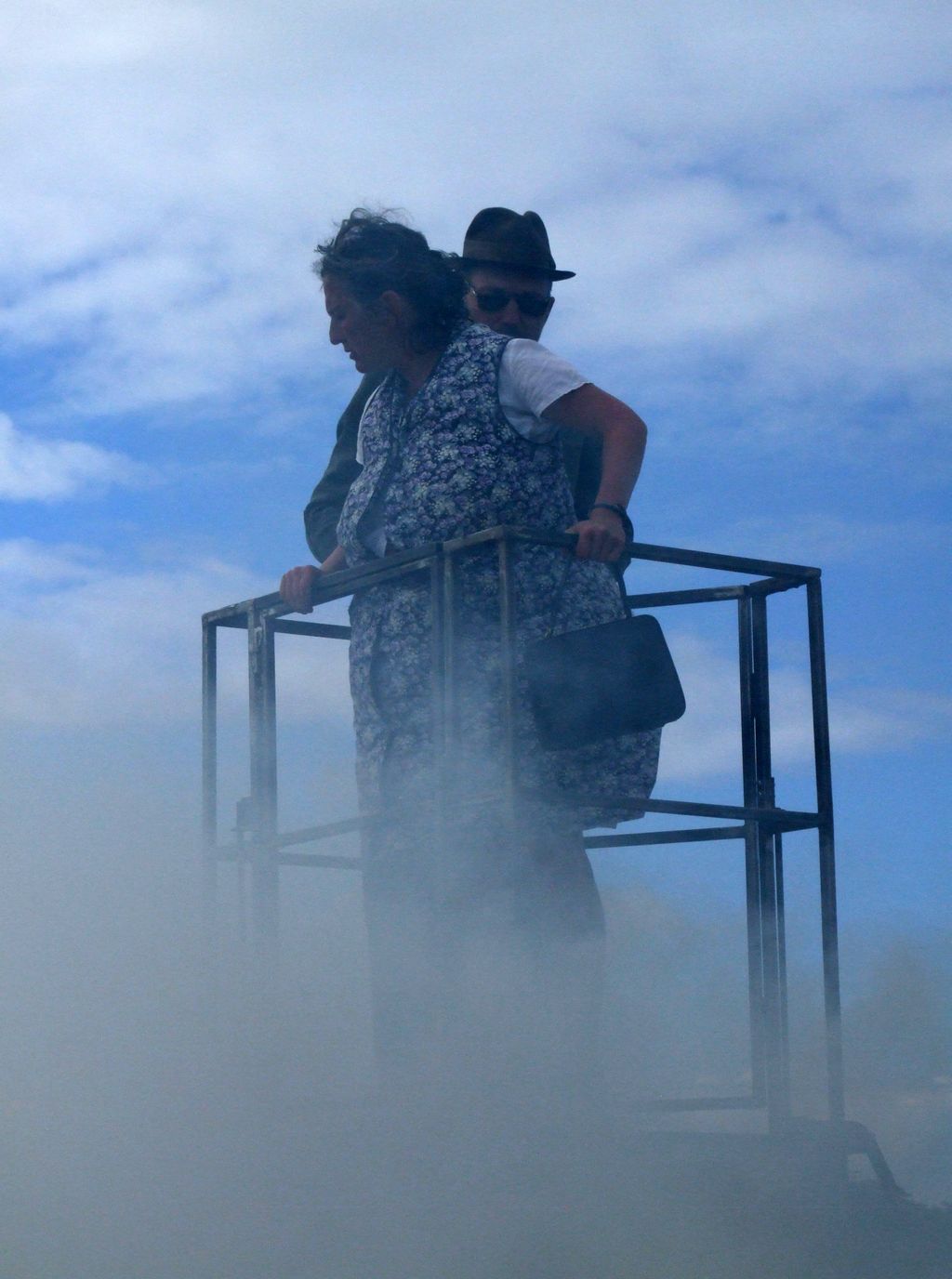 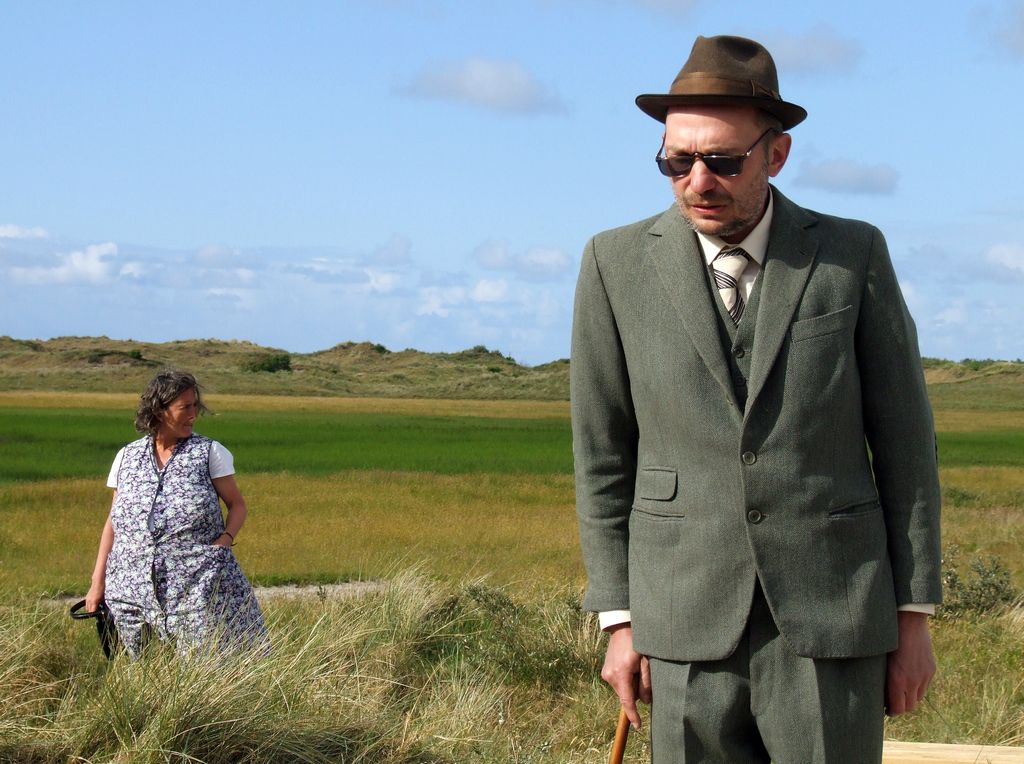 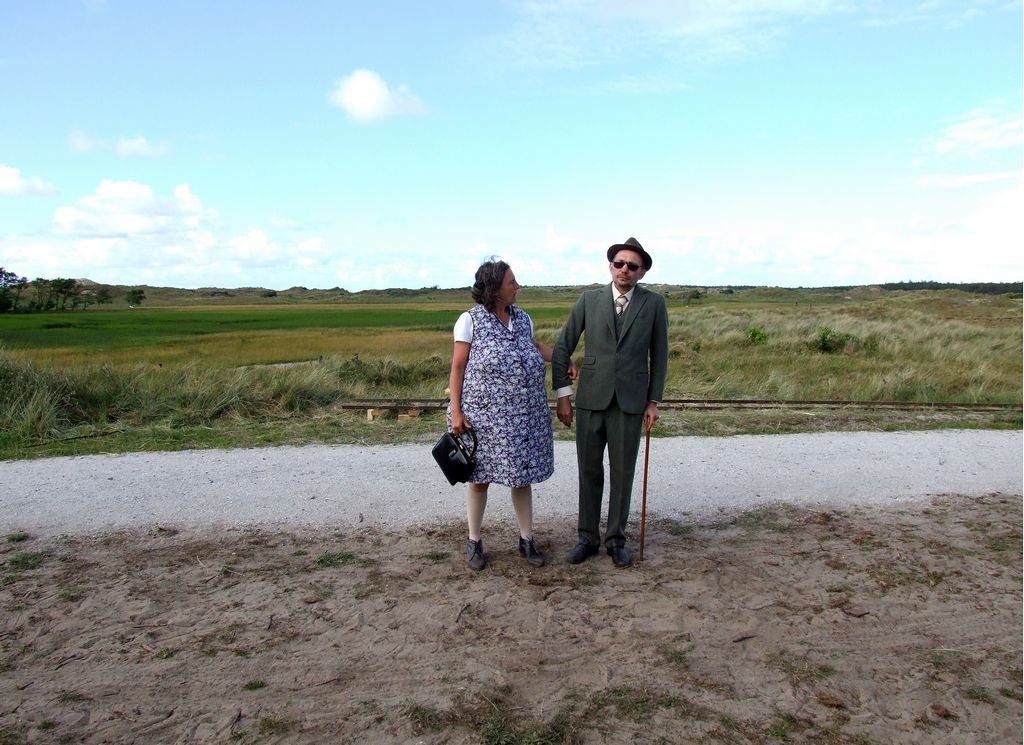 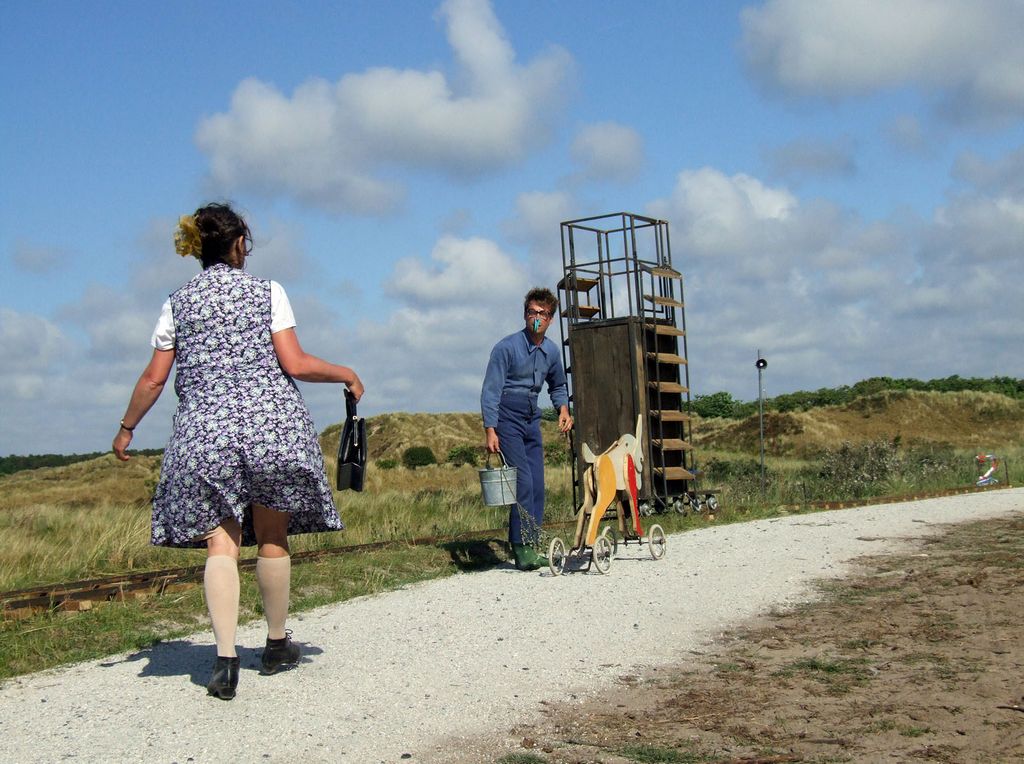 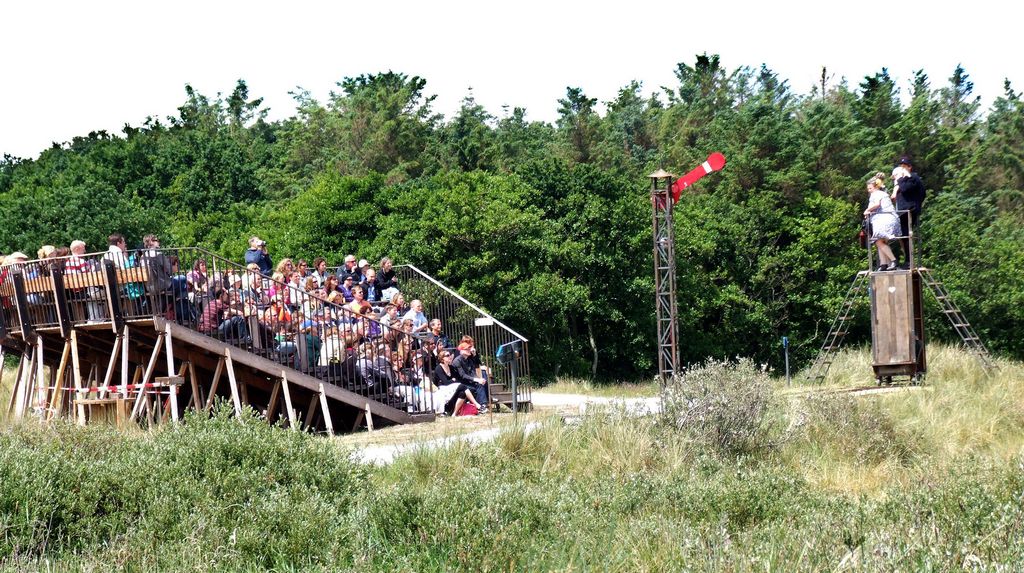 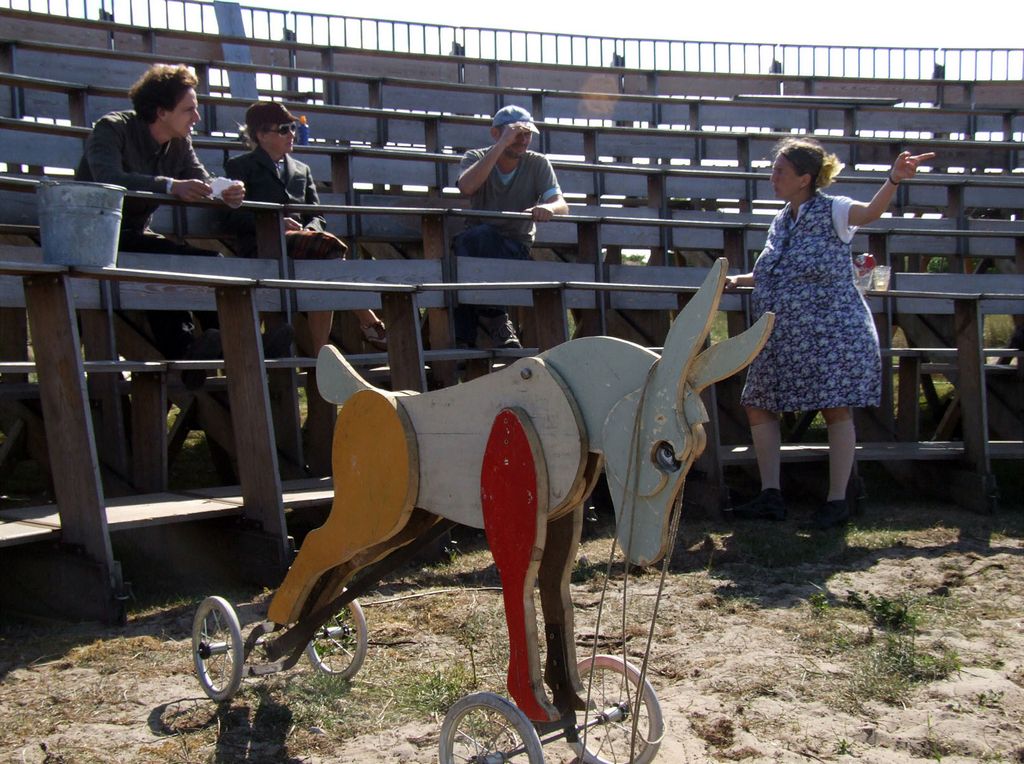 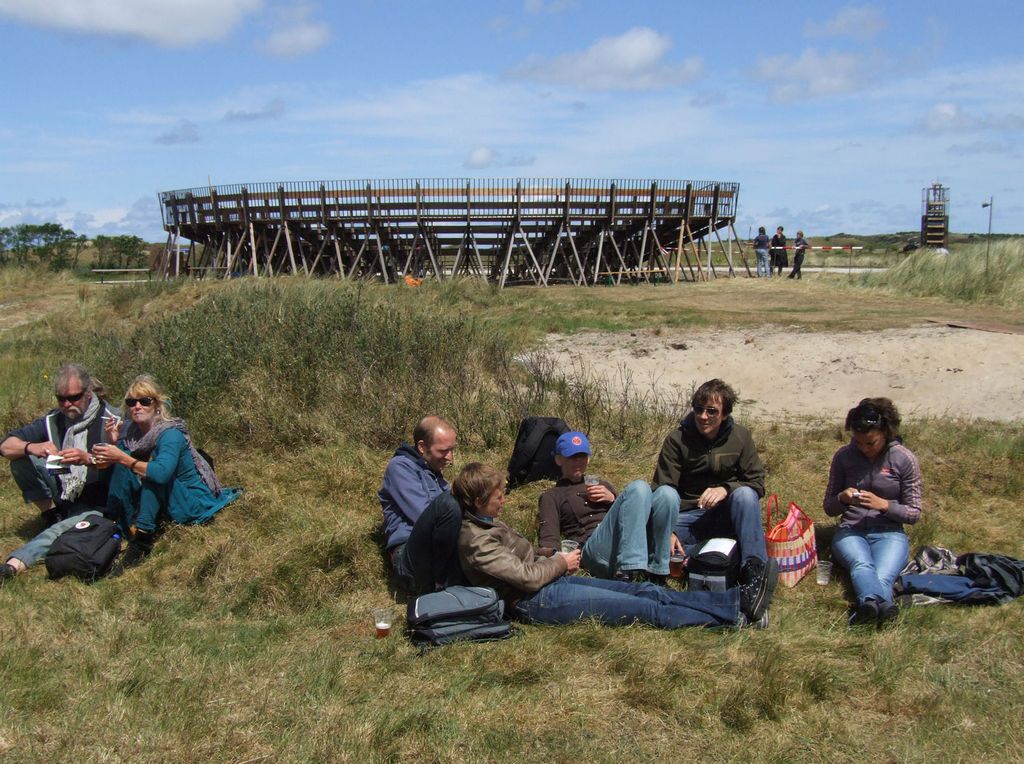