Translation and adaptation of the story of the same name for the young by Witold Gombrowicz, enhanced with fragments from his amazing diaries and with short narrative interludes by Daniil Kharms.

The work of the Polish writer Witold Gombrowicz (1904-1969) has had a major influence on Waas Gramser’s life and work. She made the acquaintance of his work at drama school, in the form of 'Yvonne, Princess of Burgundy', her graduation piece in 1989. She later read his short stories, in 1991 his 'Diaries' and then every other work of his that had been published, even those that were not translated into Dutch. This was followed by correspondence with his widow, Rita Gombrowicz, and meetings in Paris.

Here are some striking quotes from his Diaries:

- Would you like to know who you are? Don’t ask. Your actions will define and identify you. You will find out through your actions. But you have to act as an ‘I’, as an individual, because you can only be certain of your own needs, tendencies and passions.

- You are an artist in the eyes of the non-artist. When an artist meets another artist, they both change into colleagues.

And of course Comp.Marius’ motto:

- I expect art not only to be good as art, but also to fit well into life. I prefer to hear Chopin echoing across the street through an open window than with all the accompanying frills of a concert platform.

In preparation for a rerun of the monologue in February of this year, Gramser read Gombrowicz’ Diaries for the 5th time! She made a note of all the passages that were against the critics. They have been warned! Where is the platform on which we can cross swords with them? Like 8-year-olds having an argument with their older brother, who then gives them a thrashing, they leap out from behind a bush and employ 'cuckoo tactics'. They cry "idiots!" and then hide again.

According to Gramser, Gombrowicz is immensely amusing when being provocative (What courage! What lucidity!); he moves one to tears when he writes of the loneliness that goes with his persistent struggle for self-fulfilment. A loneliness that weighed more heavily as he became older.

And that’s an end to it, so there! 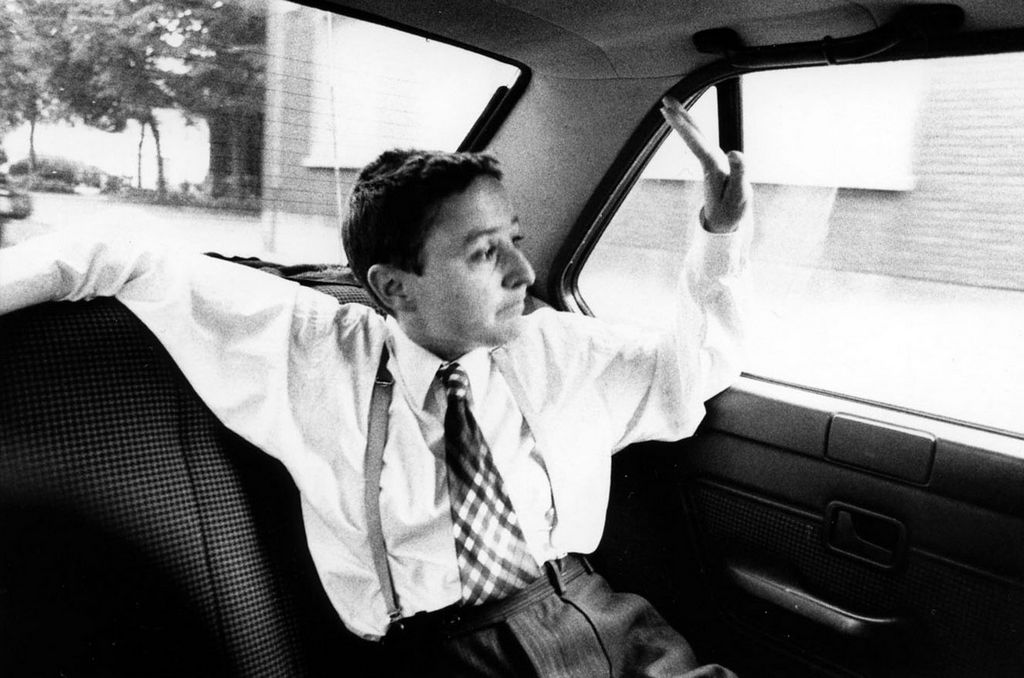 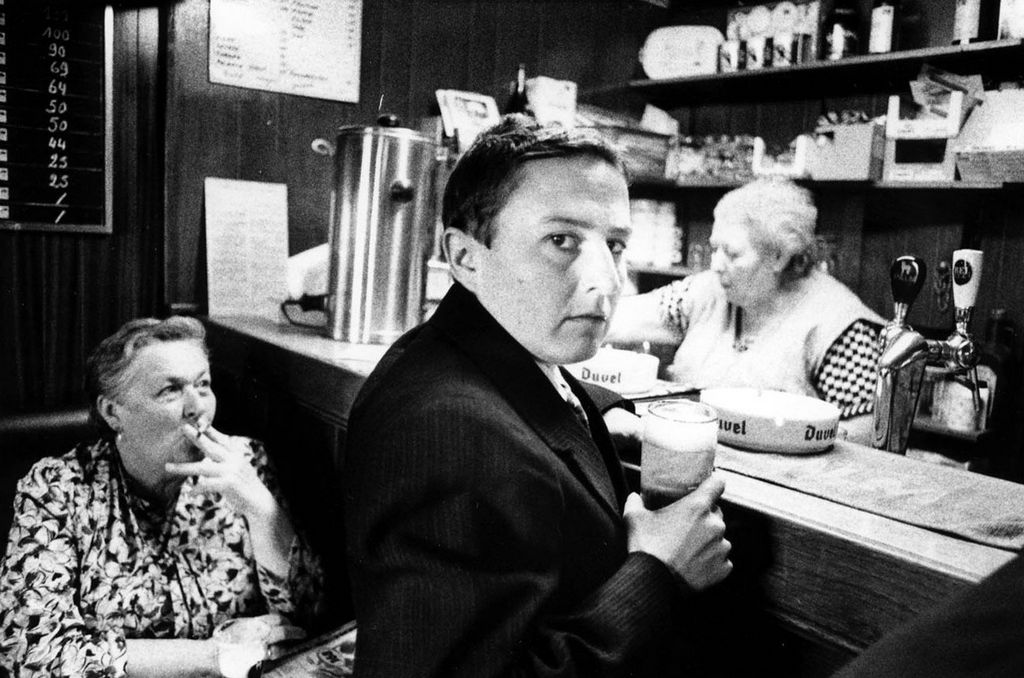 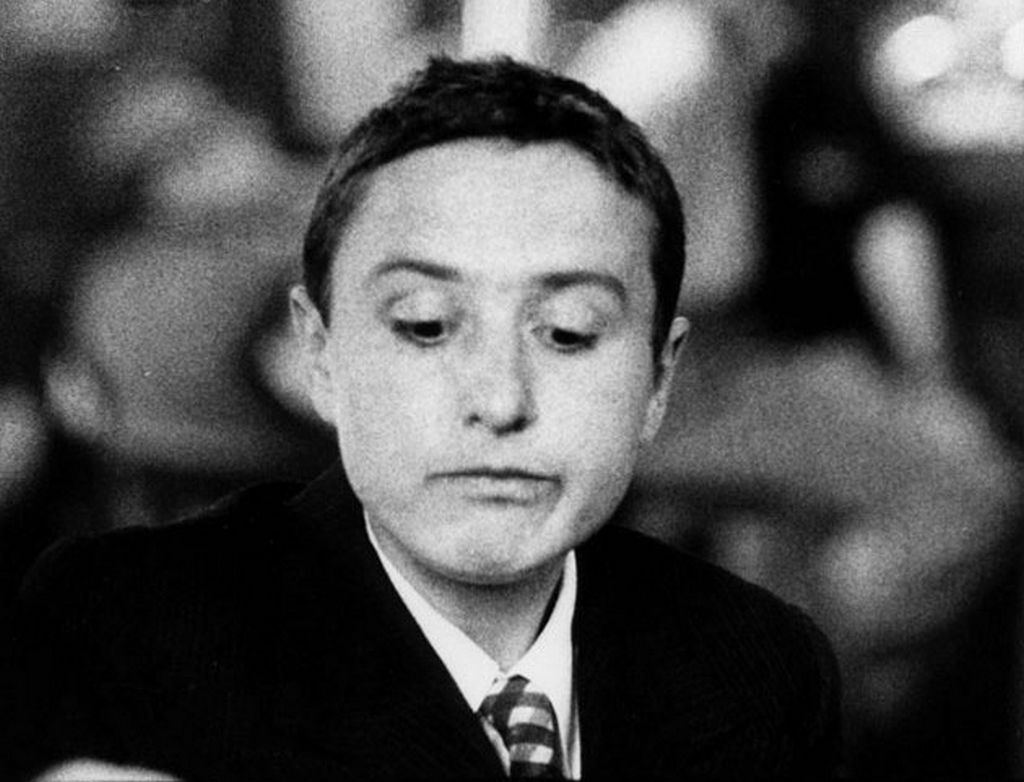 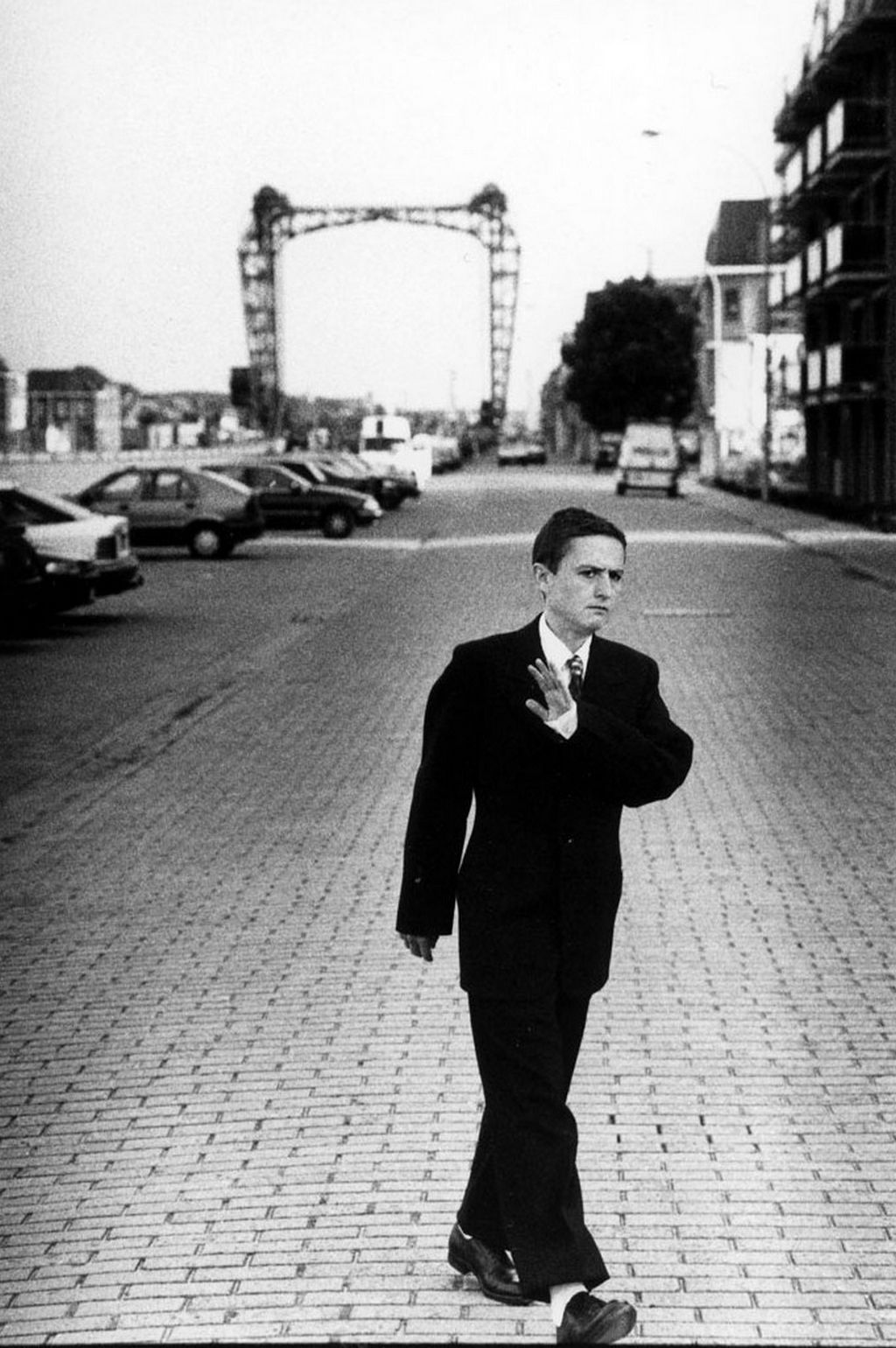 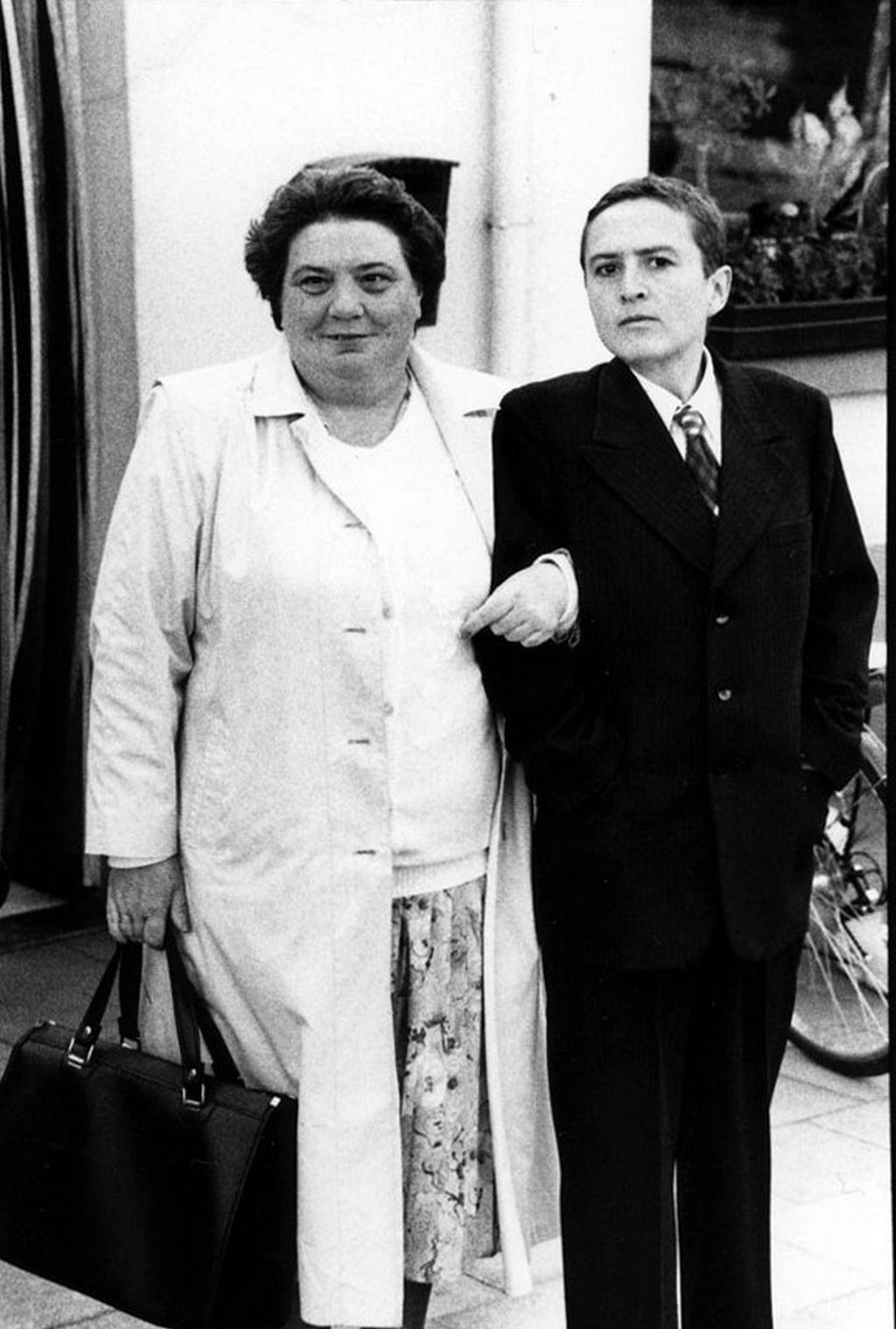 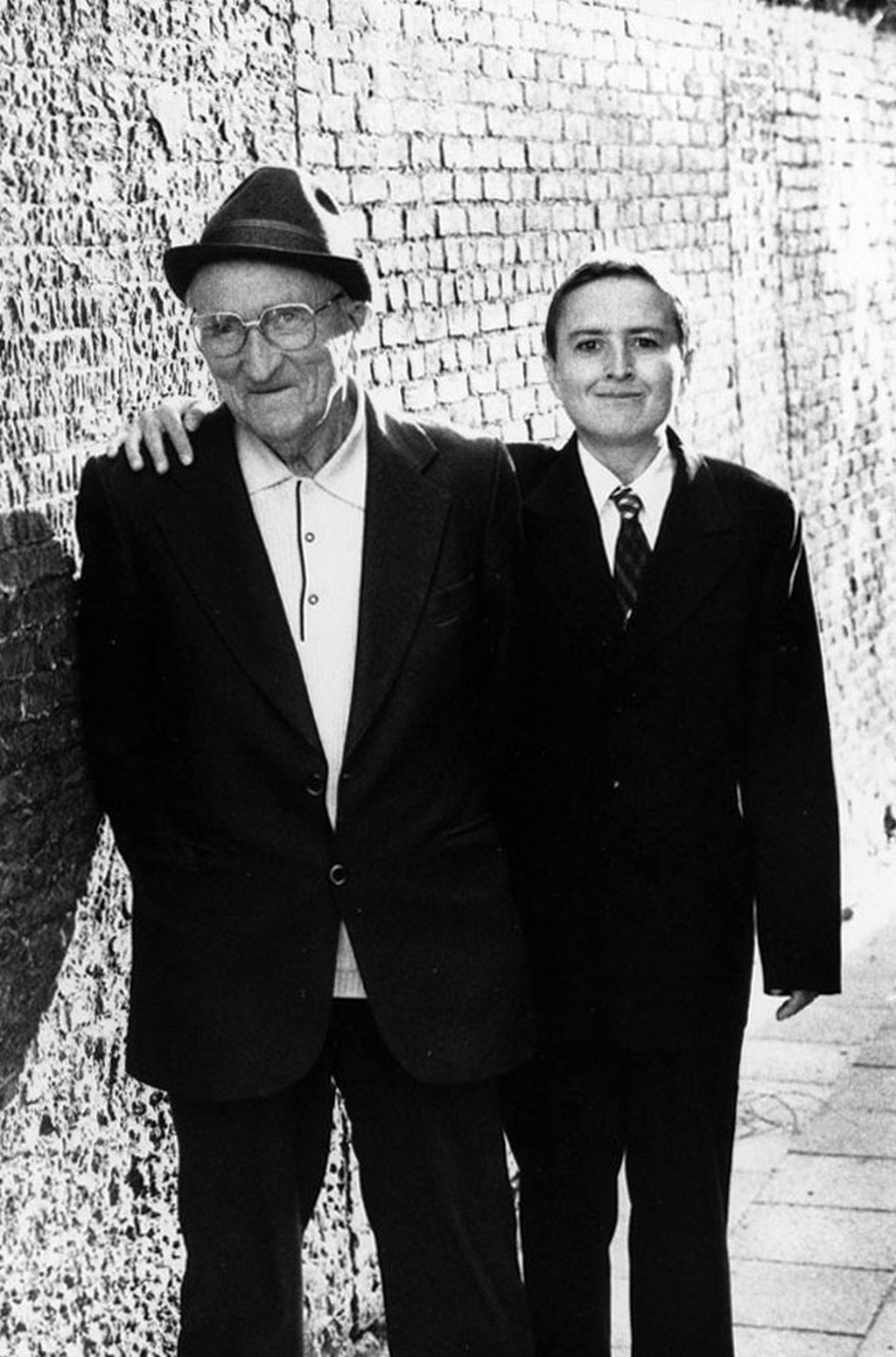 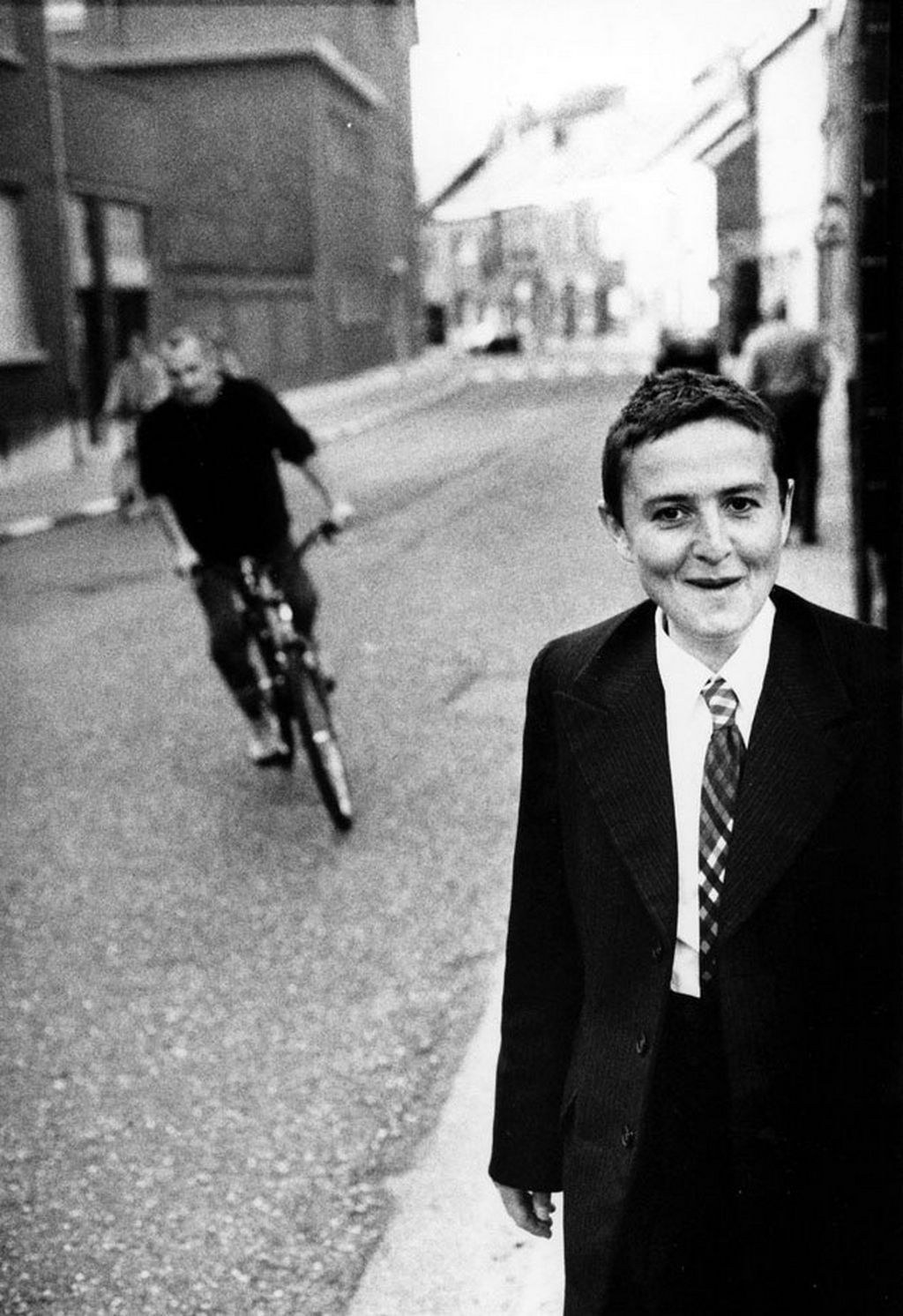 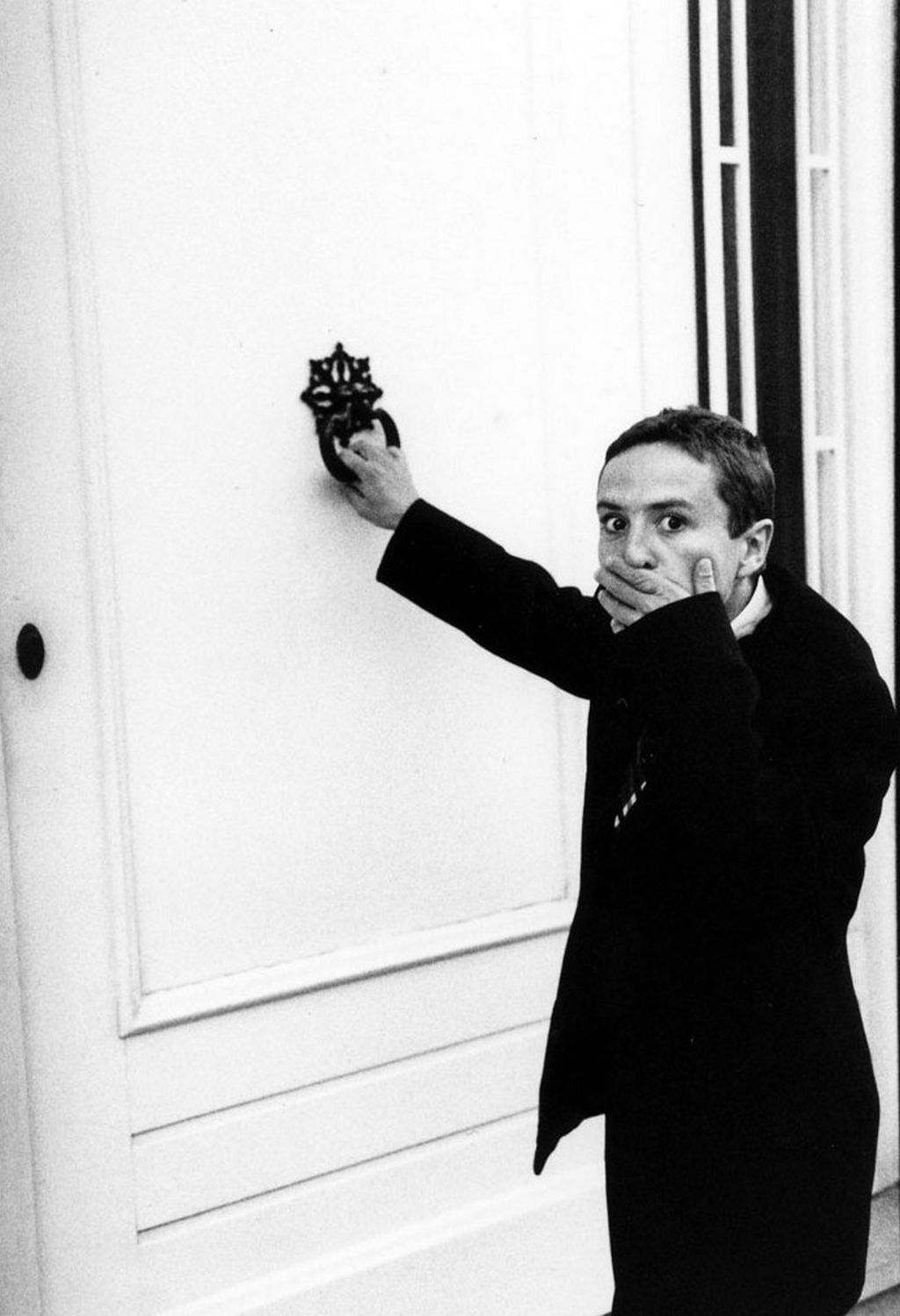