New translation of the 1972 classic by the American "King of Comedy" Neil Simon, performed in homes for the elderly and parish halls.
'The Sunshine Boys' (1972) is one of the 38 plays written by the American author Neil Simon (New York, 1927). In America he is the most produced playwright after Shakespeare and is called The King of Comedy.

The staging
'The Sunshine Boys' can be performed anywhere and everywhere: in parish halls, libraries, museums, schools, function rooms, garages, and arts and cultural centres.

The Sunshine Boys (Hoboken) from Comp. Marius on Vimeo. 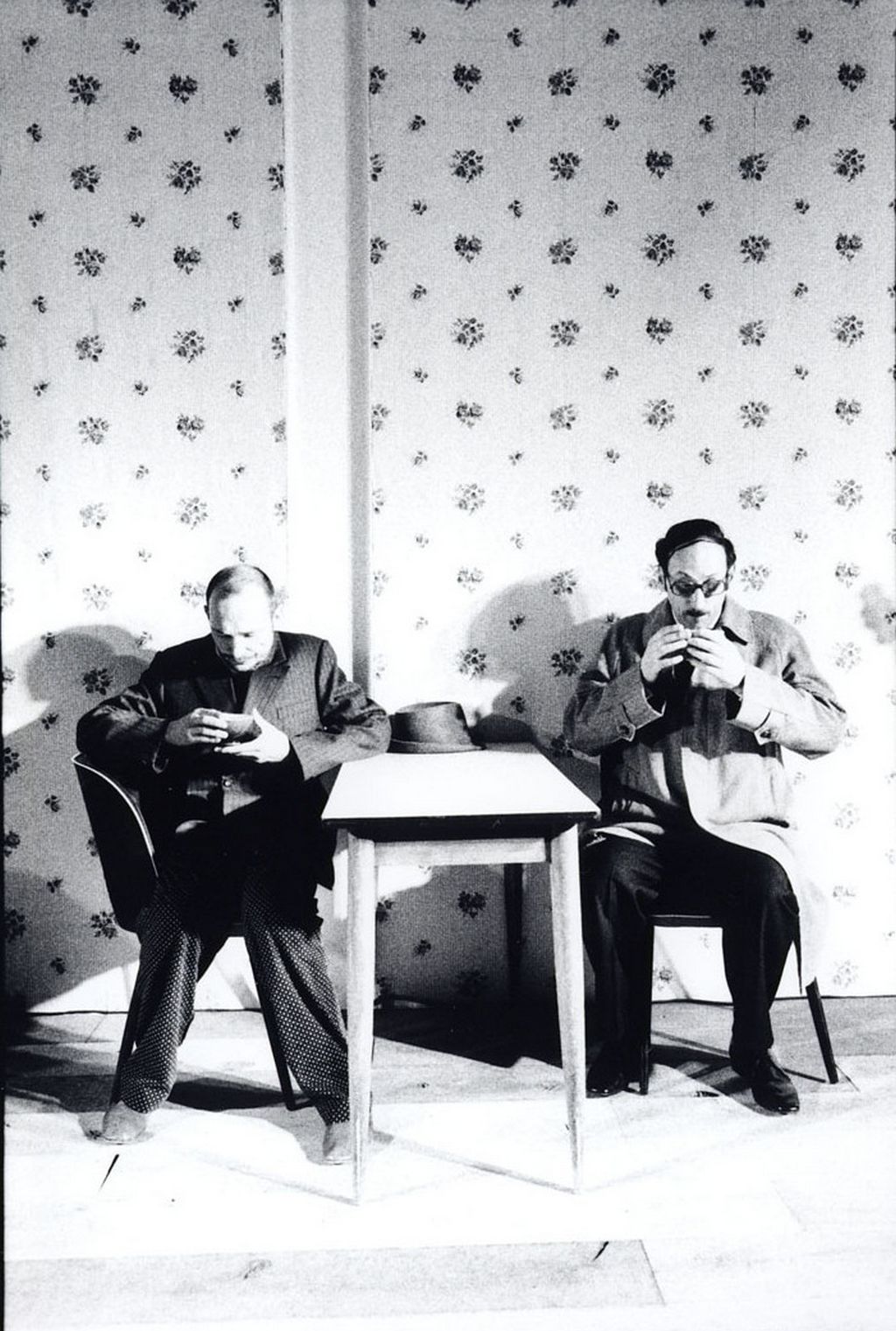 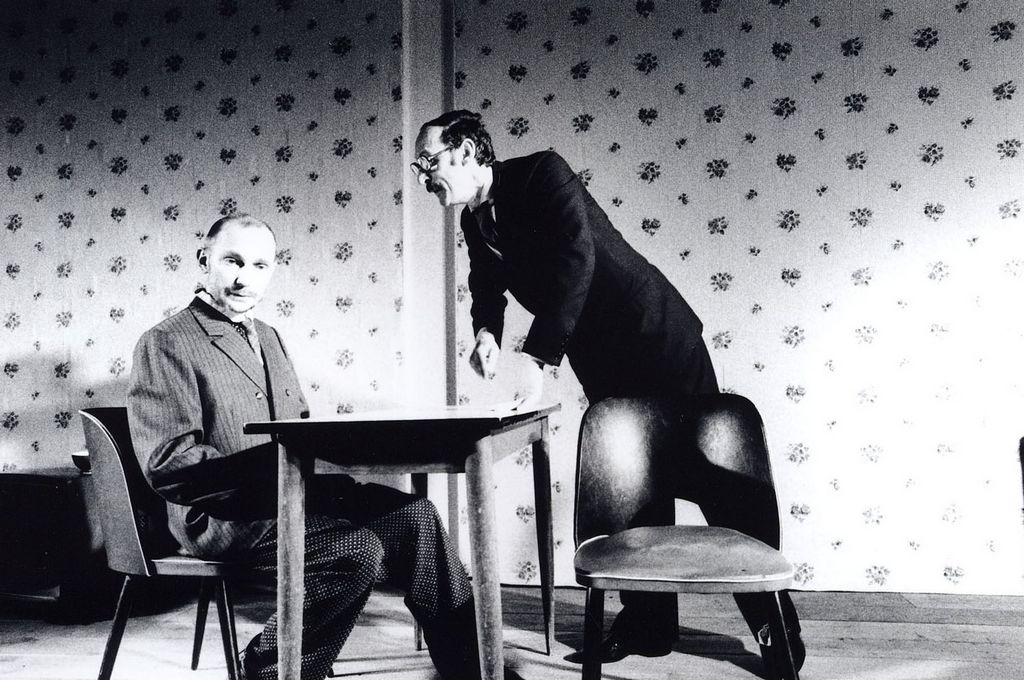 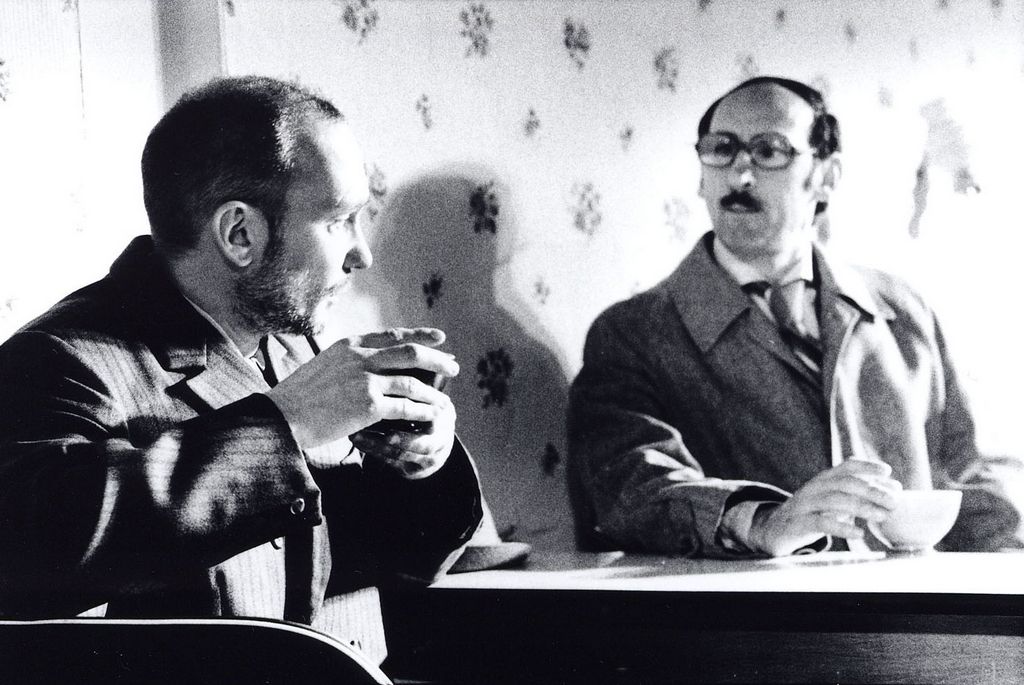 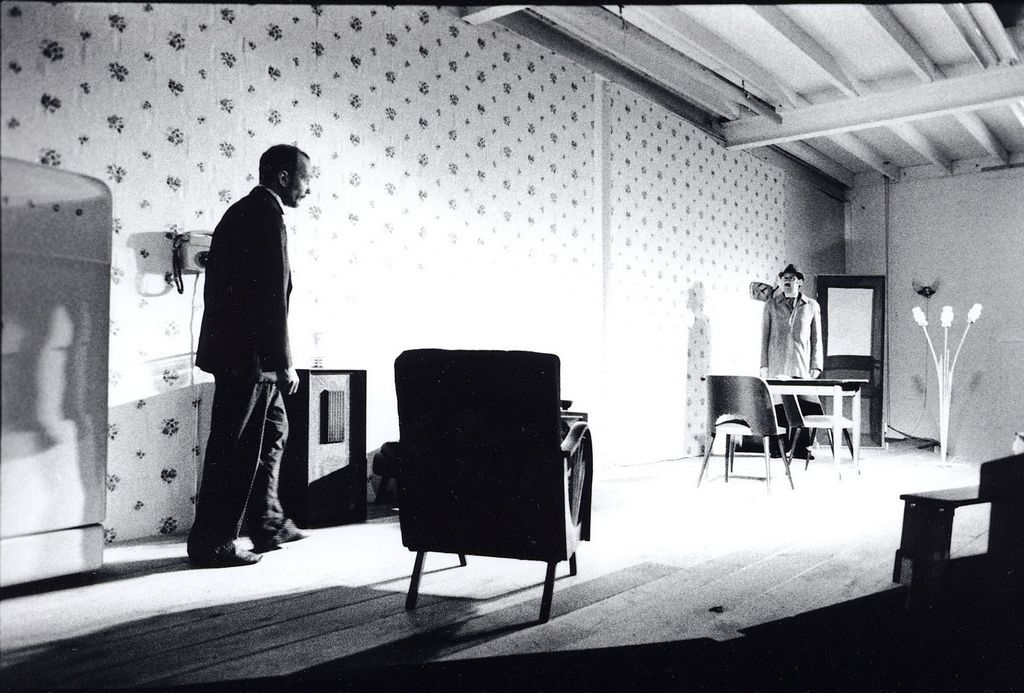 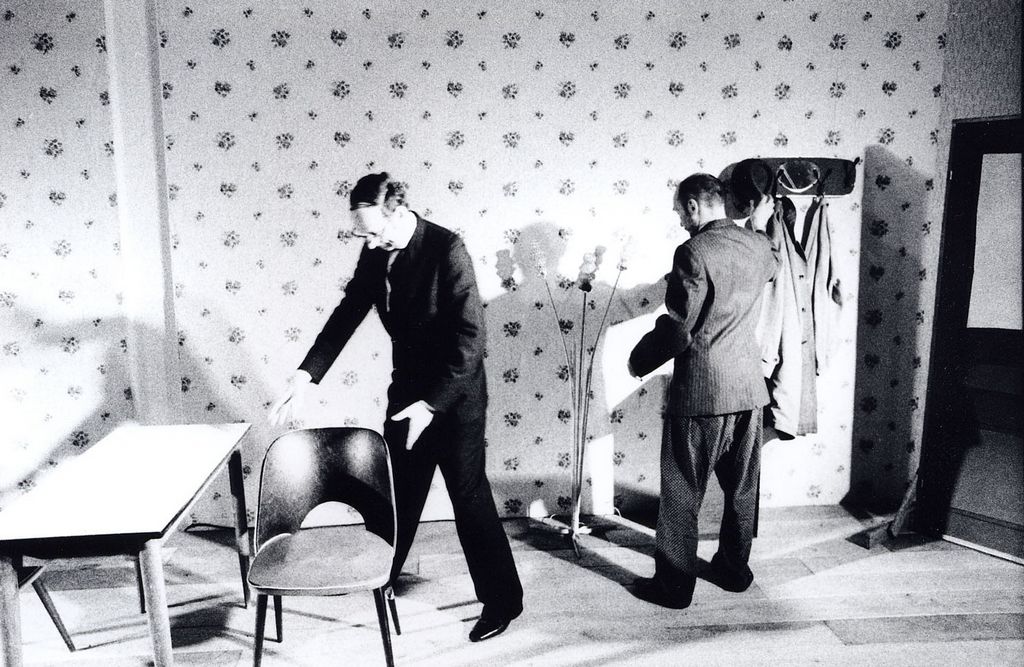 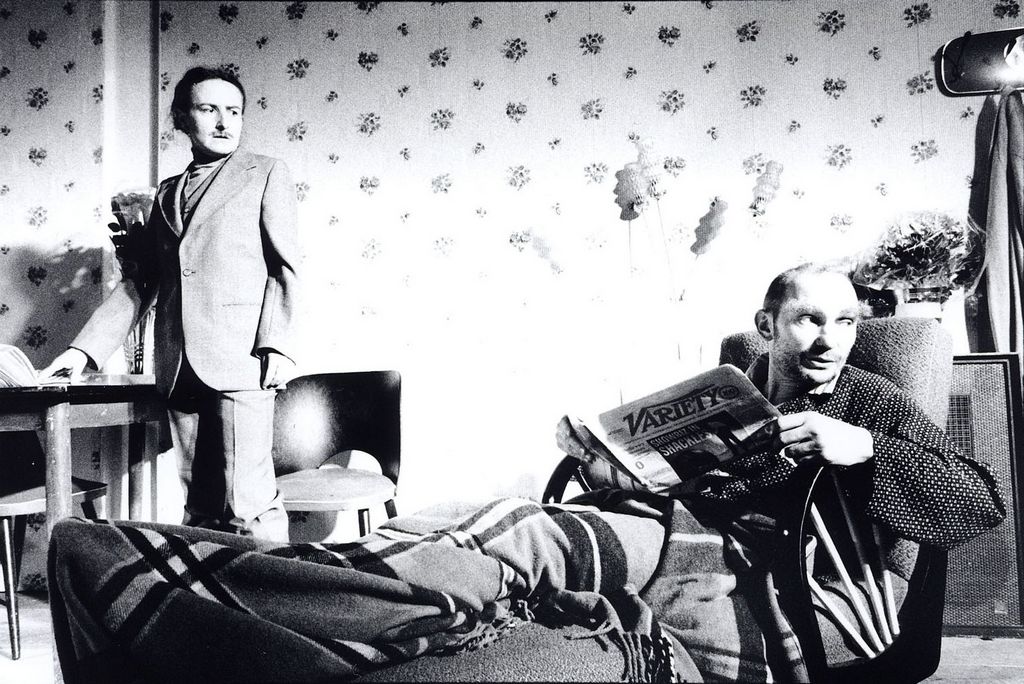 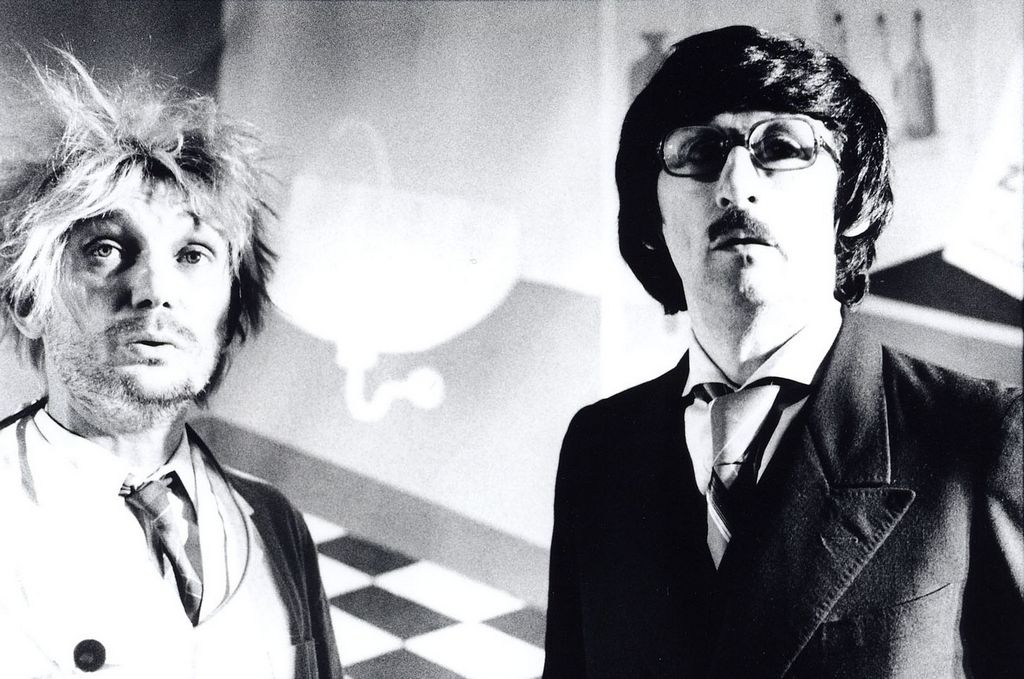 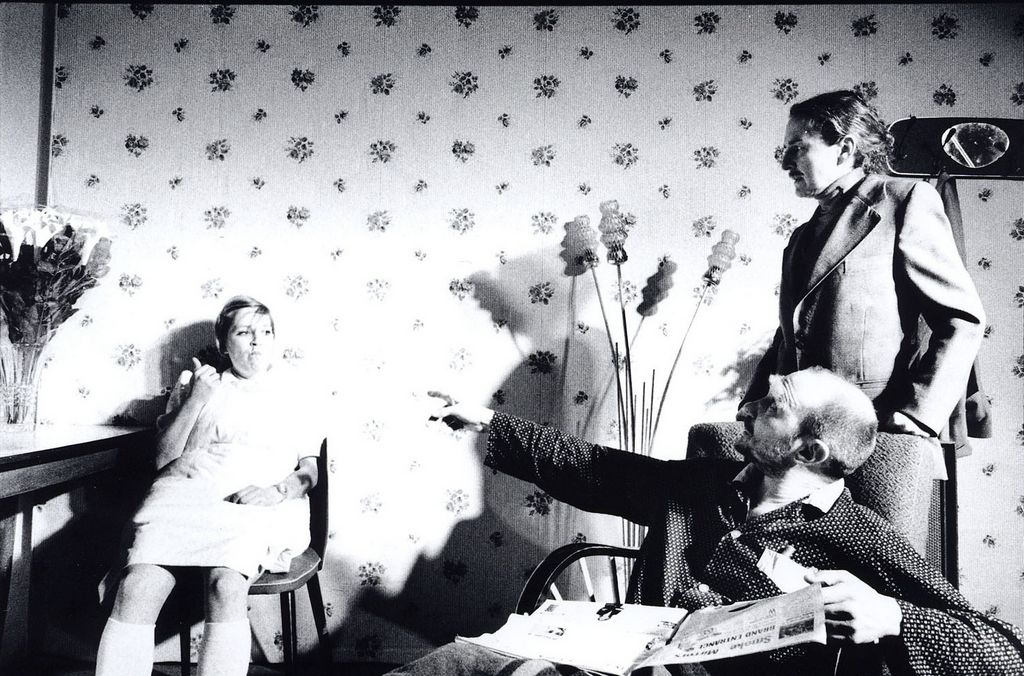 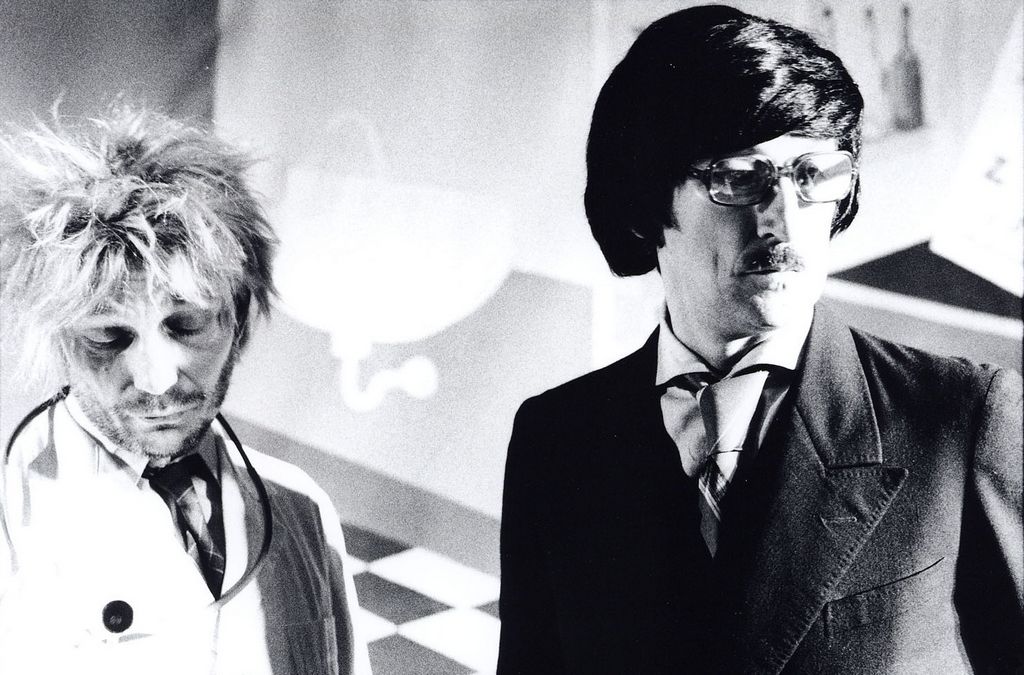 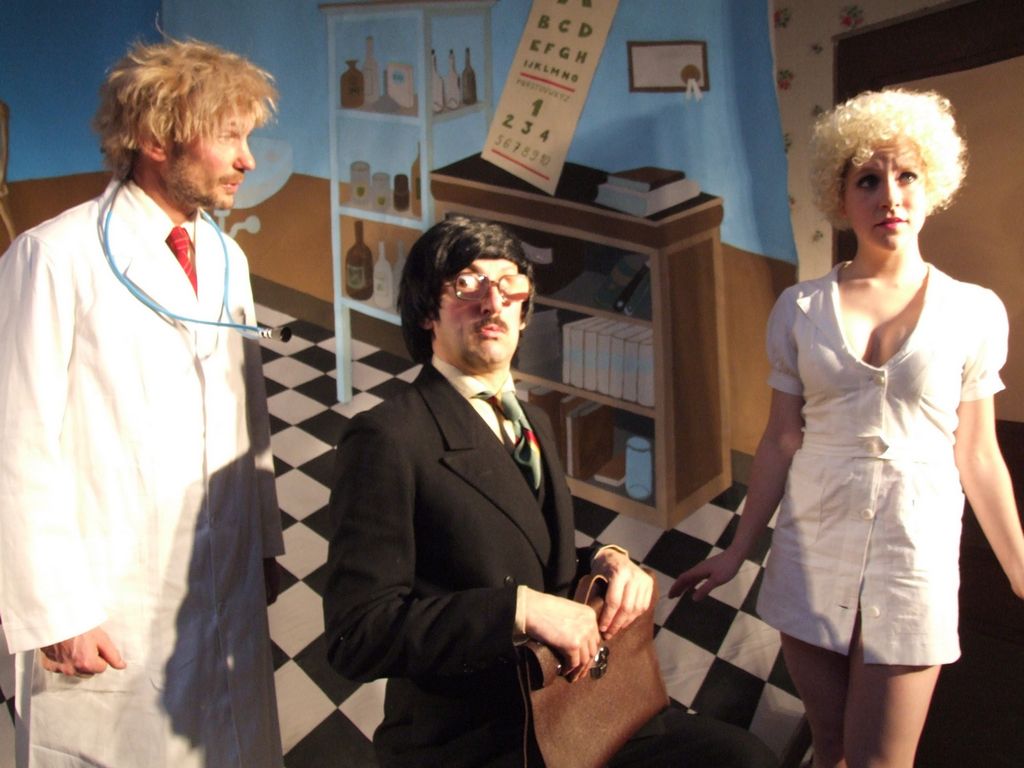 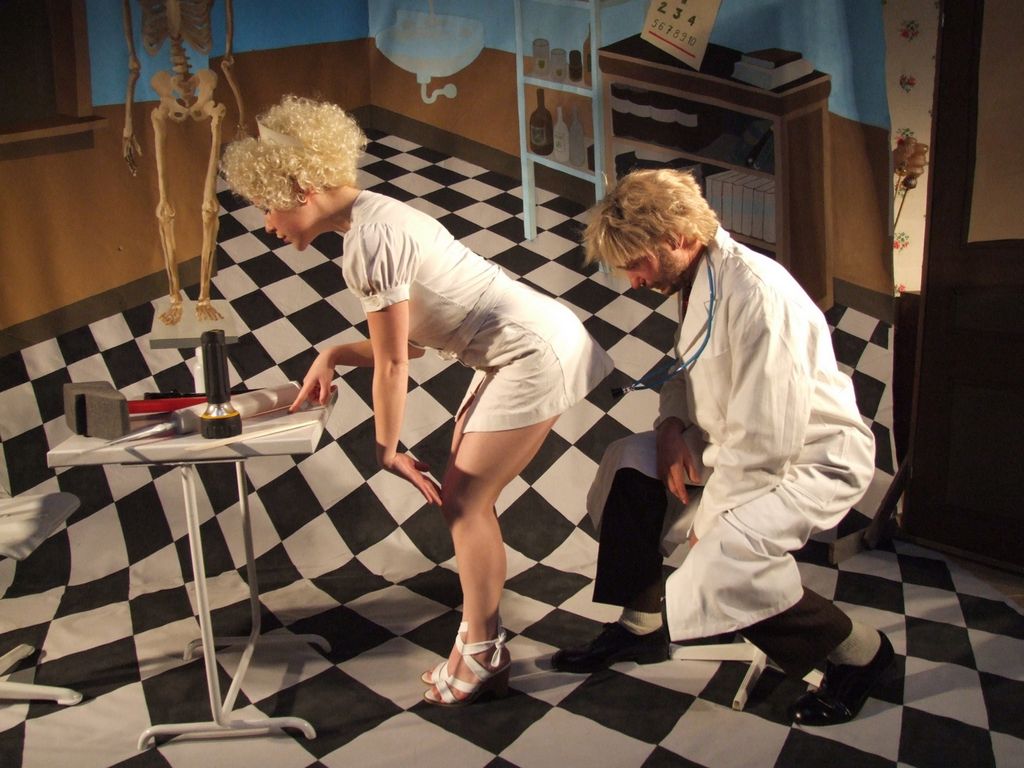 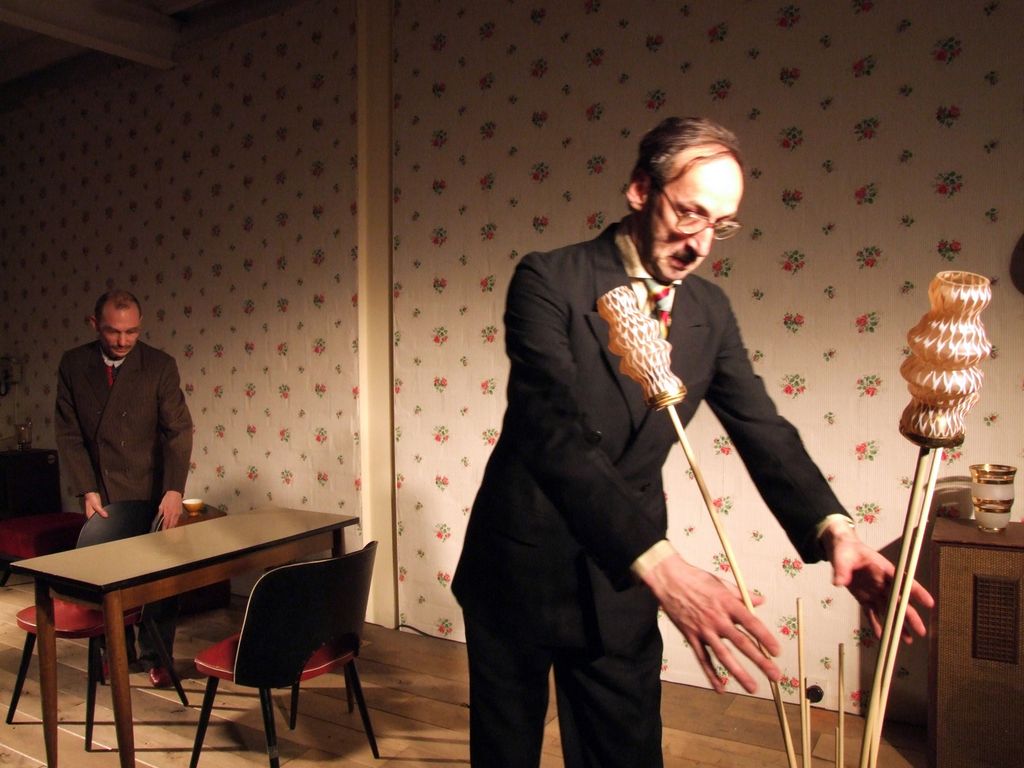 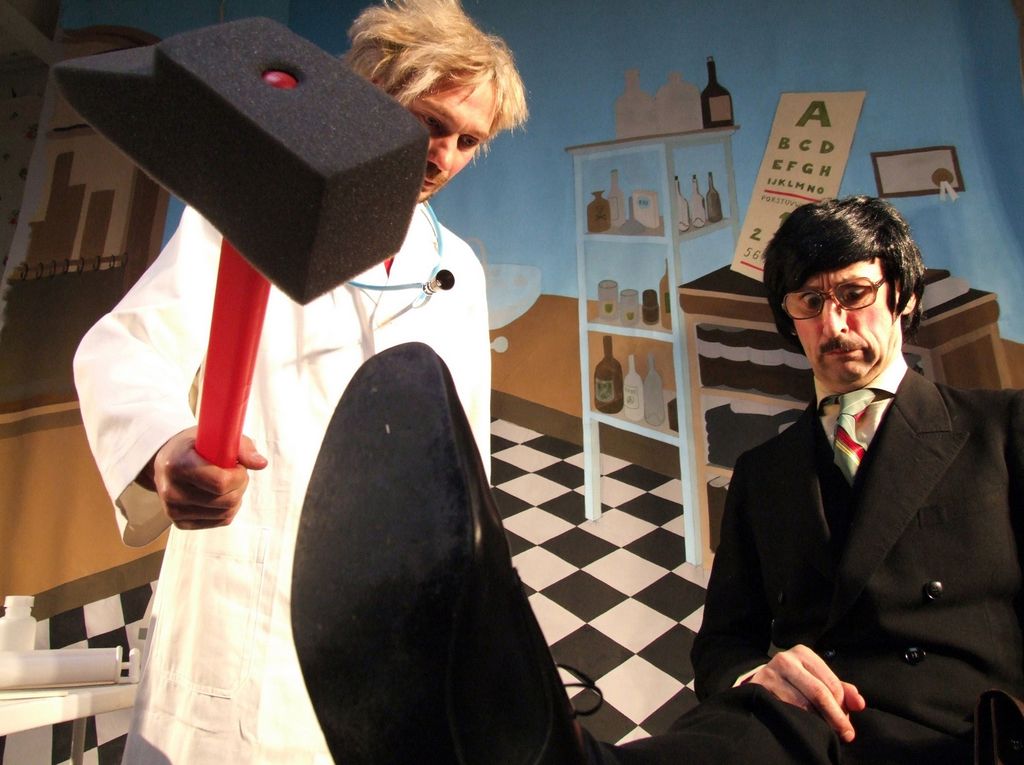 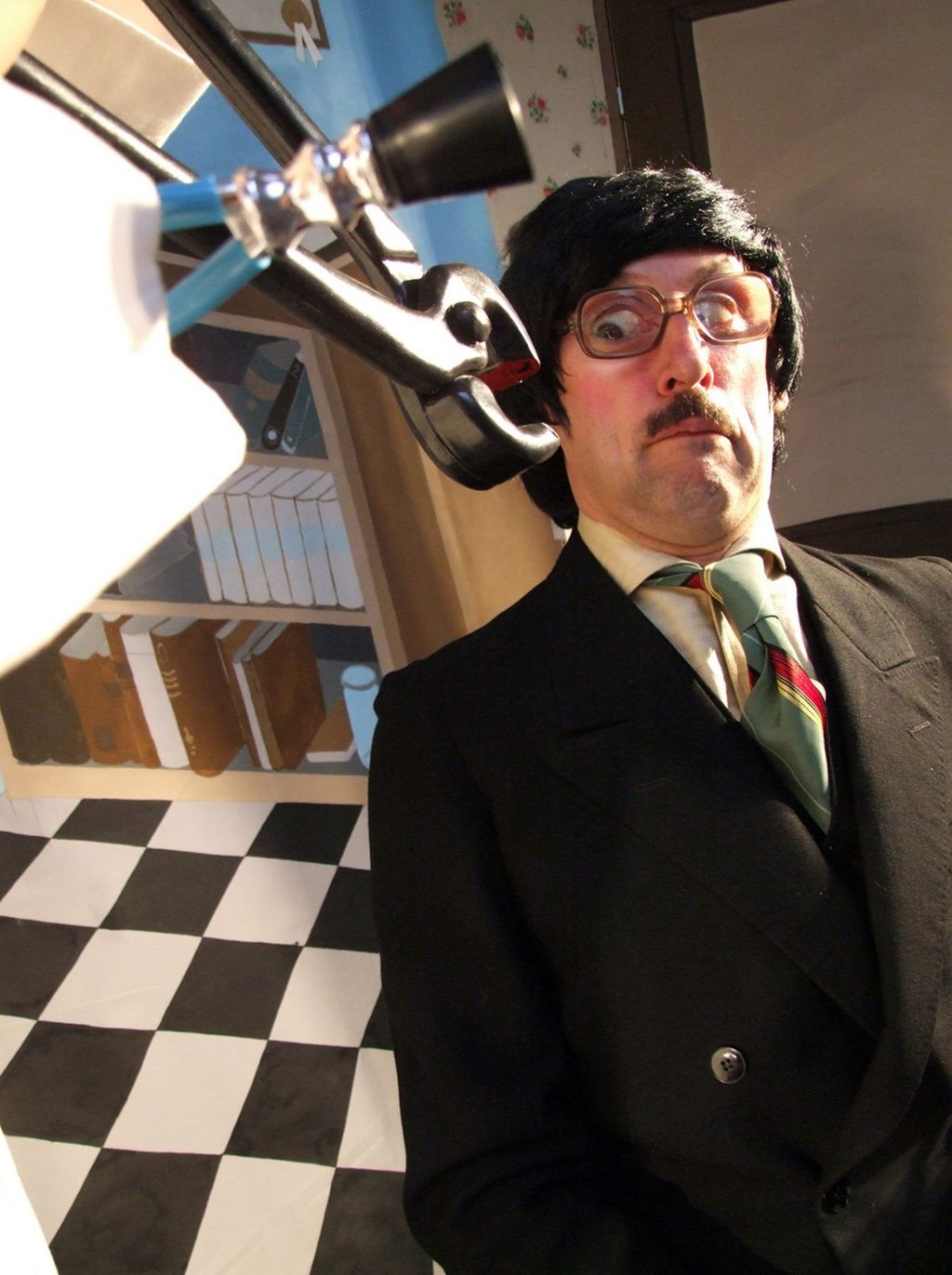 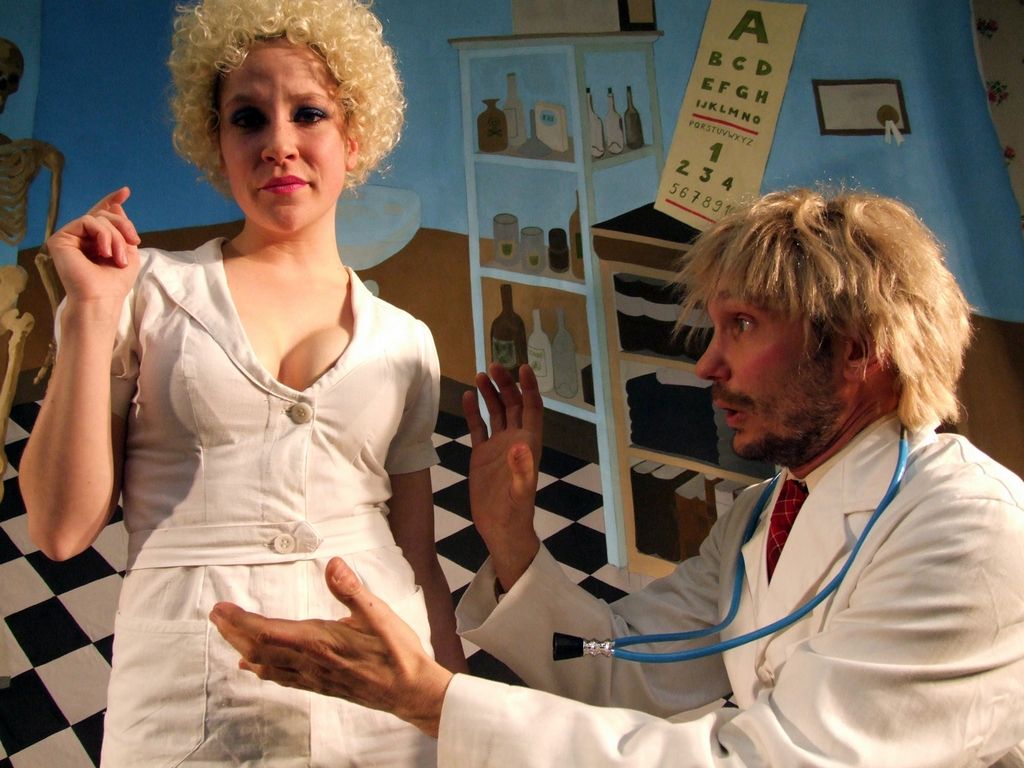 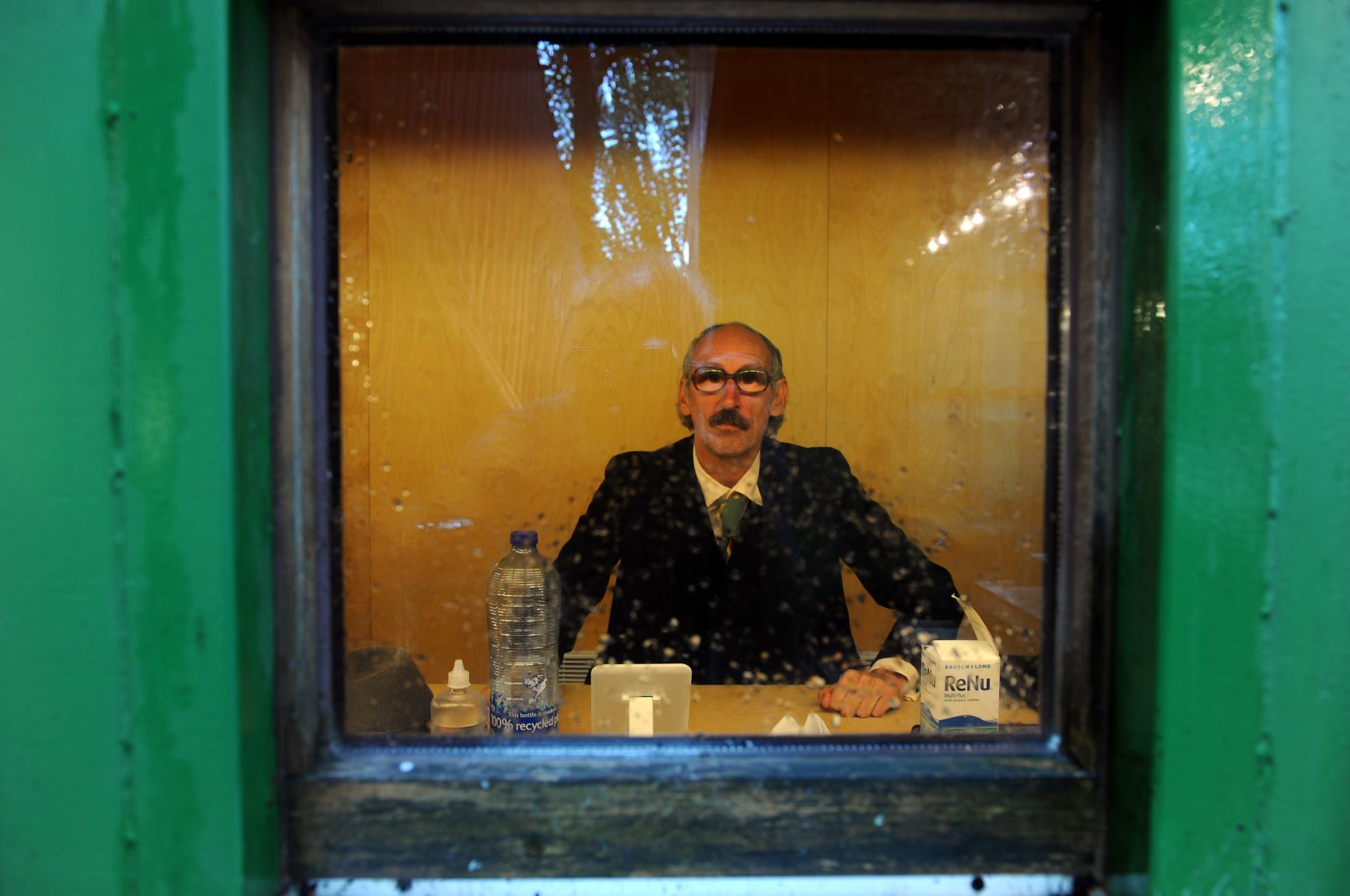 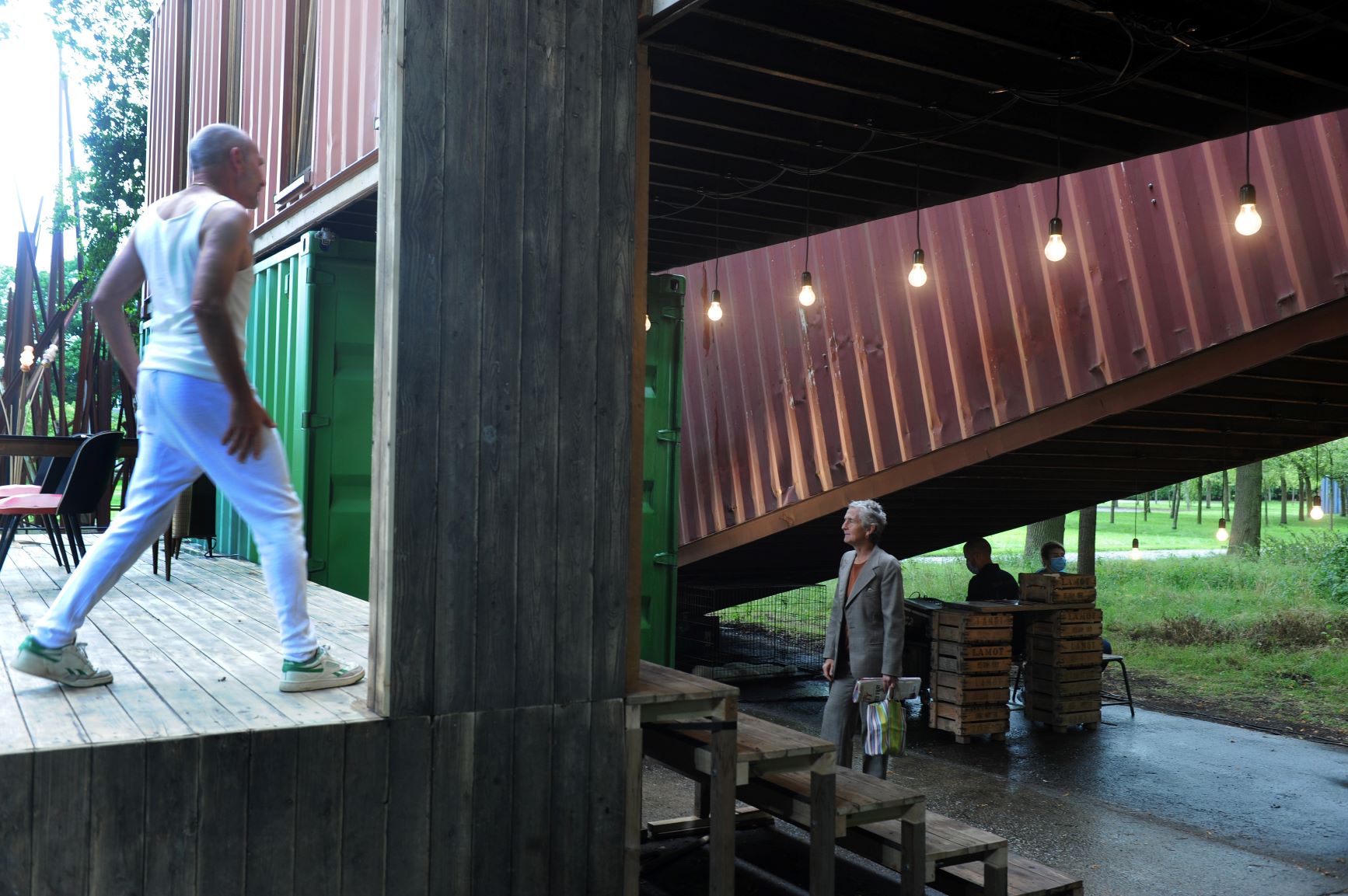 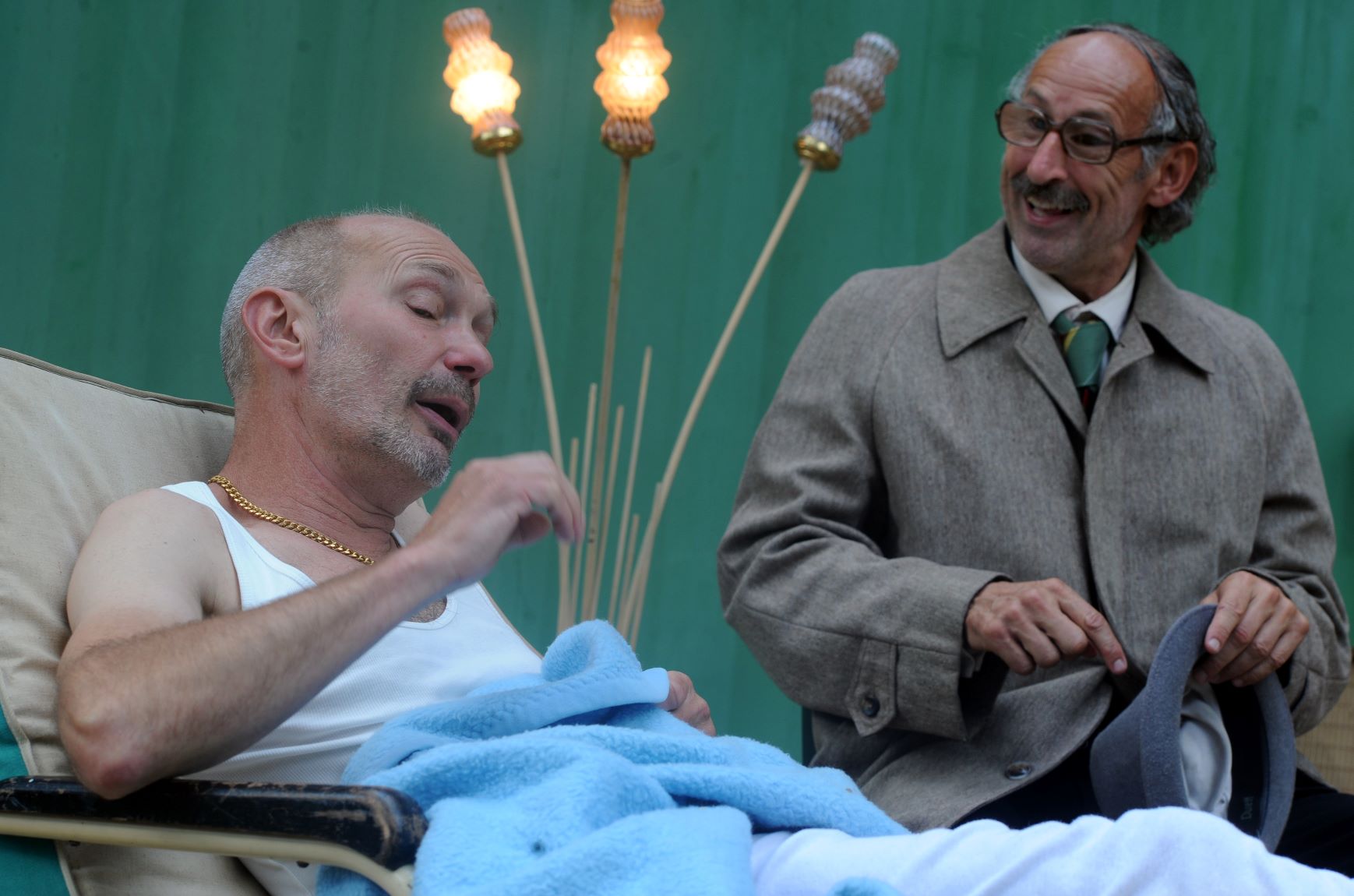