Adaptation of 'Spring' and seven stories from 'The Cinnamon Shops' (1933) by the Polish avant-garde writer Bruno Schulz.
Bruno Schulz (1893-1942) was born in the Austrian region of Galicia, but in 1918, Drohobycz, the village where he was born, was annexed to Poland and he became Polish. Schulz was already fascinated by drawing at an early age and throughout his life taught it in the village where he lived with his family and where his father, Jacob Schulz, had a draper’s shop. It was only by chance that he came into contact with literature. He wrote letters to a friend describing his lonely existence, the life of his family and fellow citizens, and events in the village. These letters soon expanded into longer stories and in 1934 the first collection of them was published under the title 'The Cinnamon Shops'. This was followed three years later by 'Sanatorium Clepsydra', and this signalled the completion of Schultz’ oeuvre. The piece entitled 'Republic of Dreams' is an adaptation of seven stories from this oeuvre.

The Staging
On location. Covered, with possibility to darken. 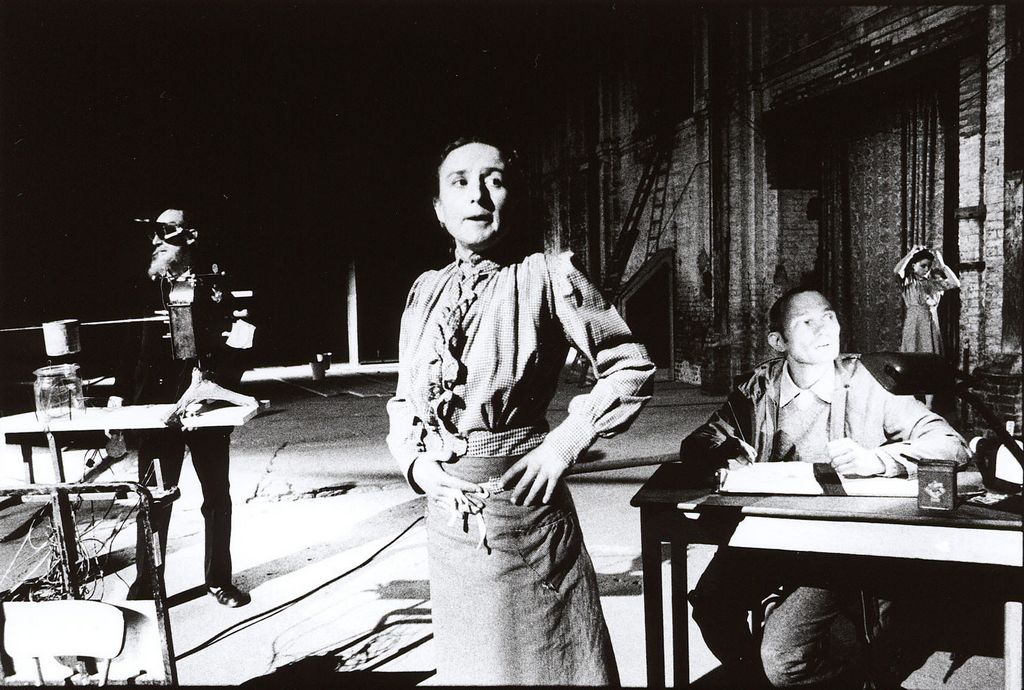 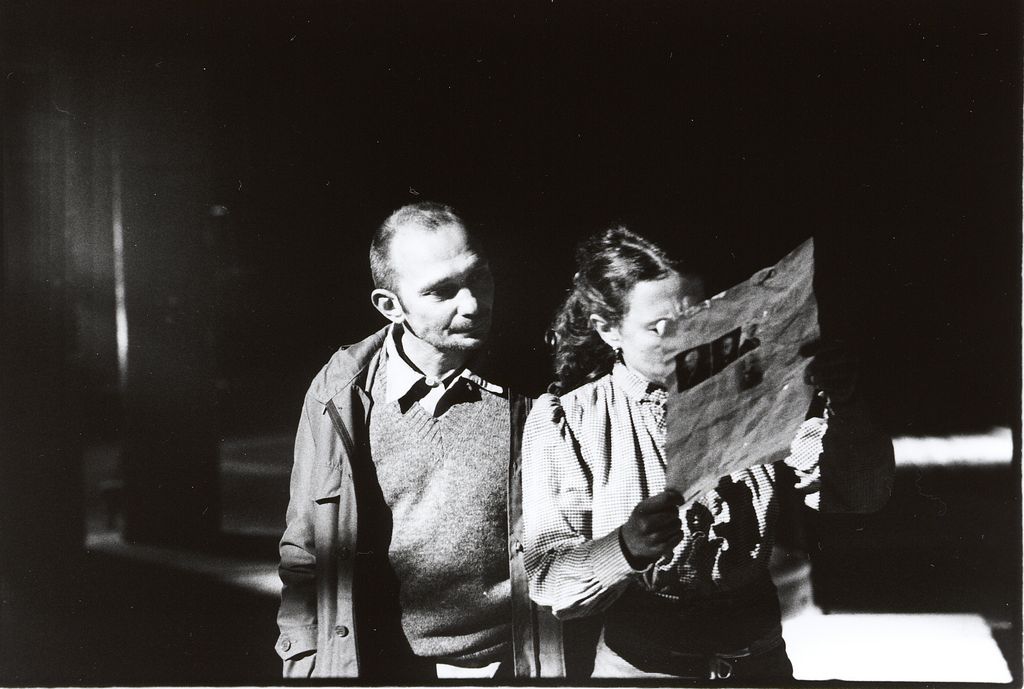 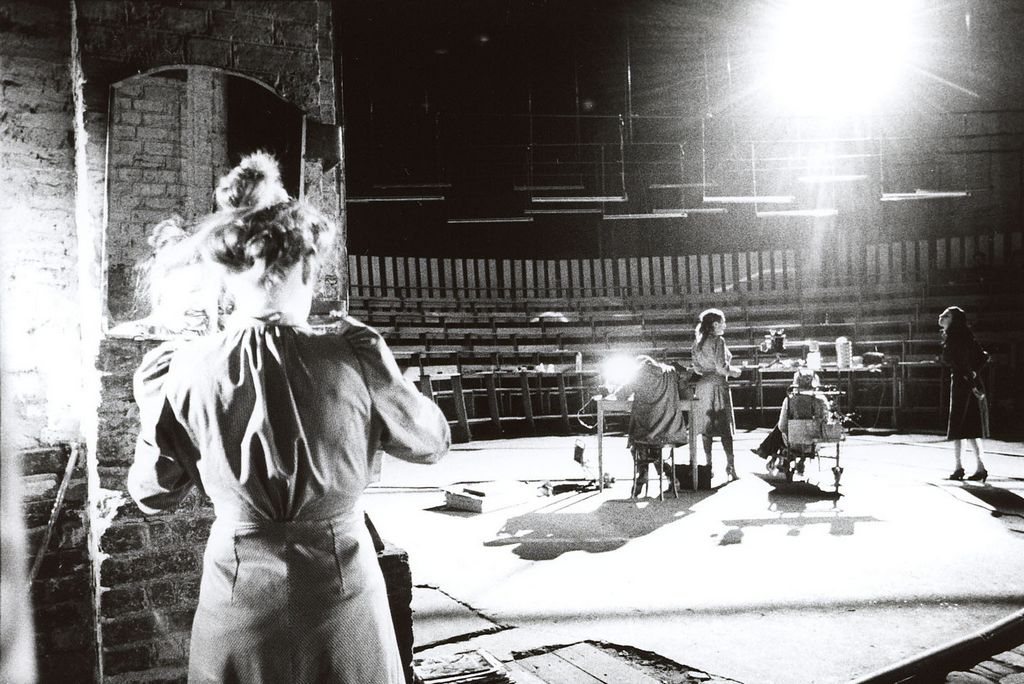 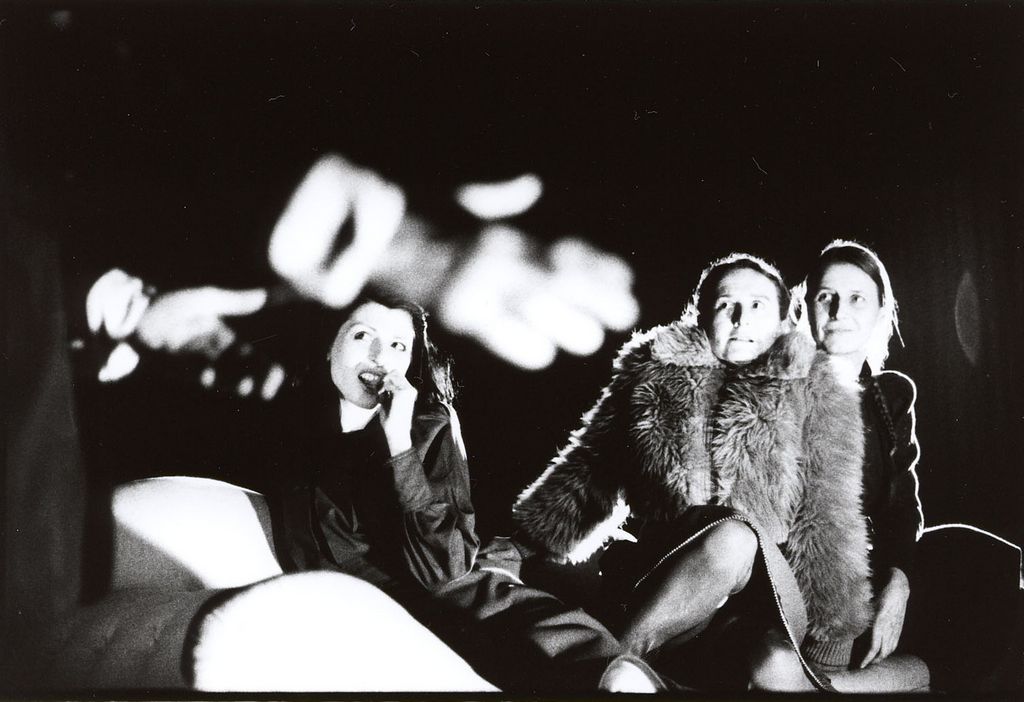 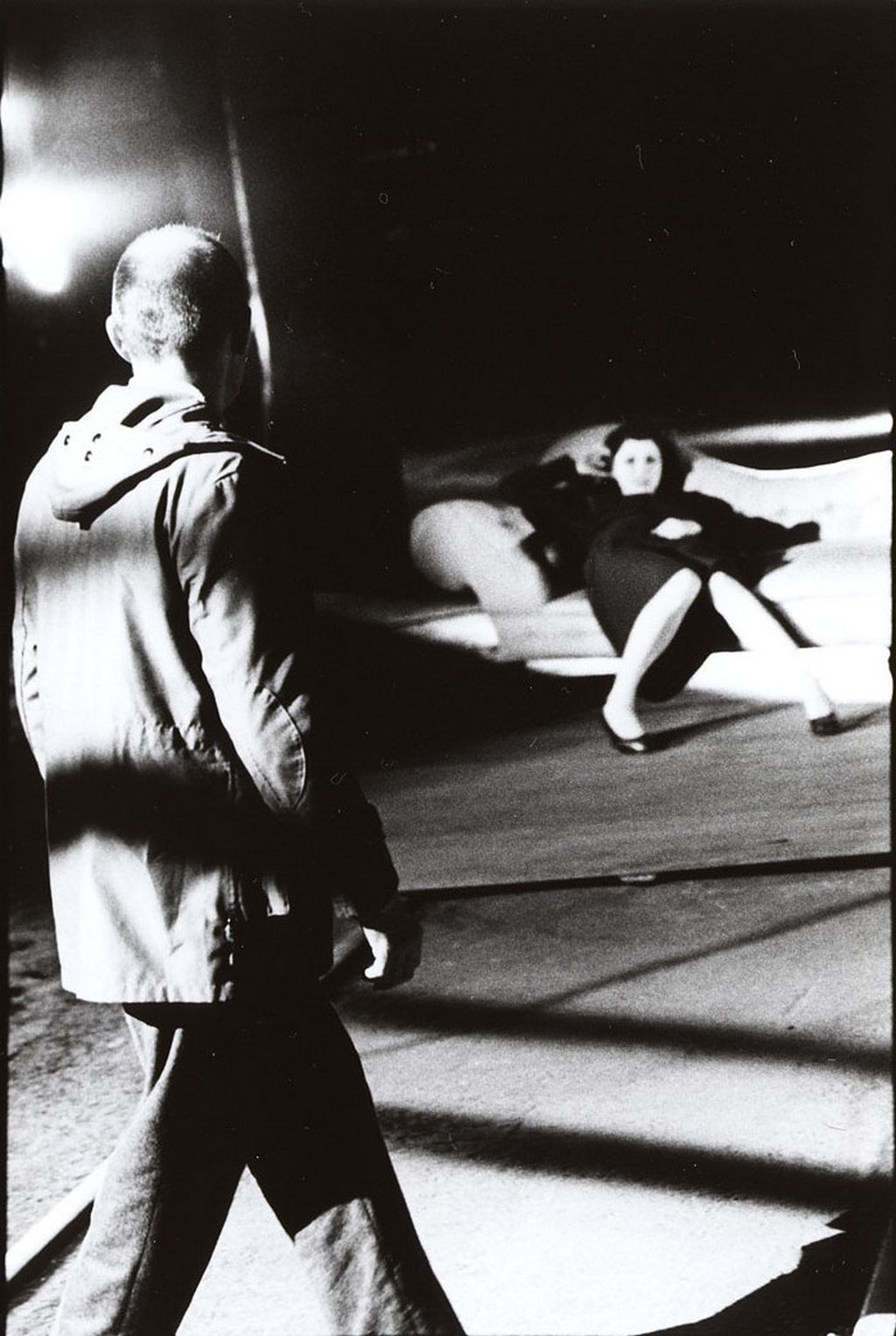 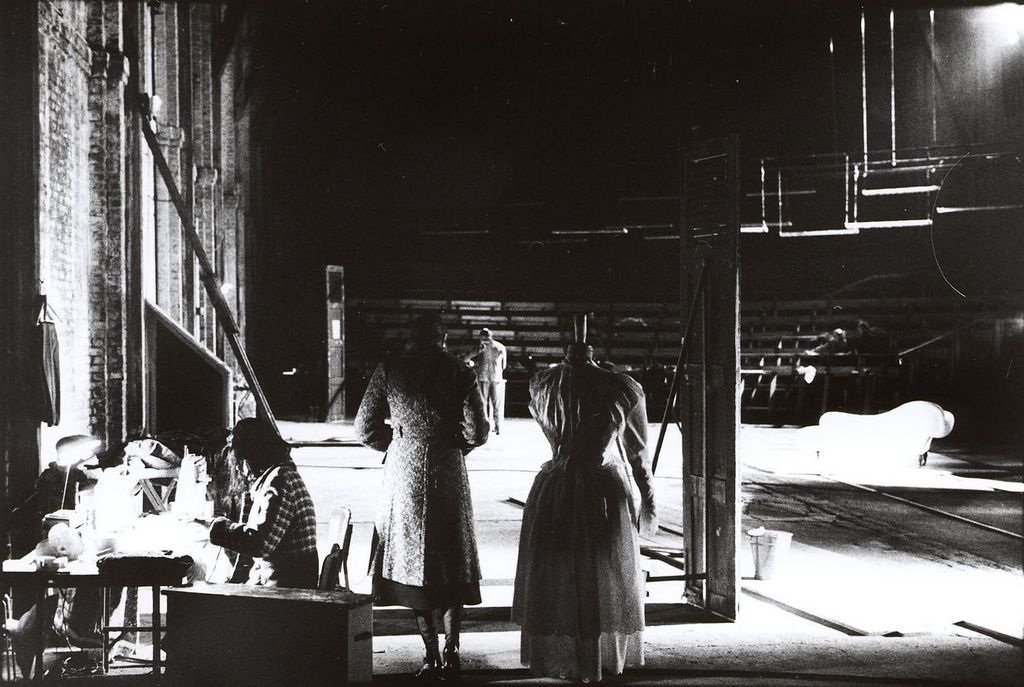 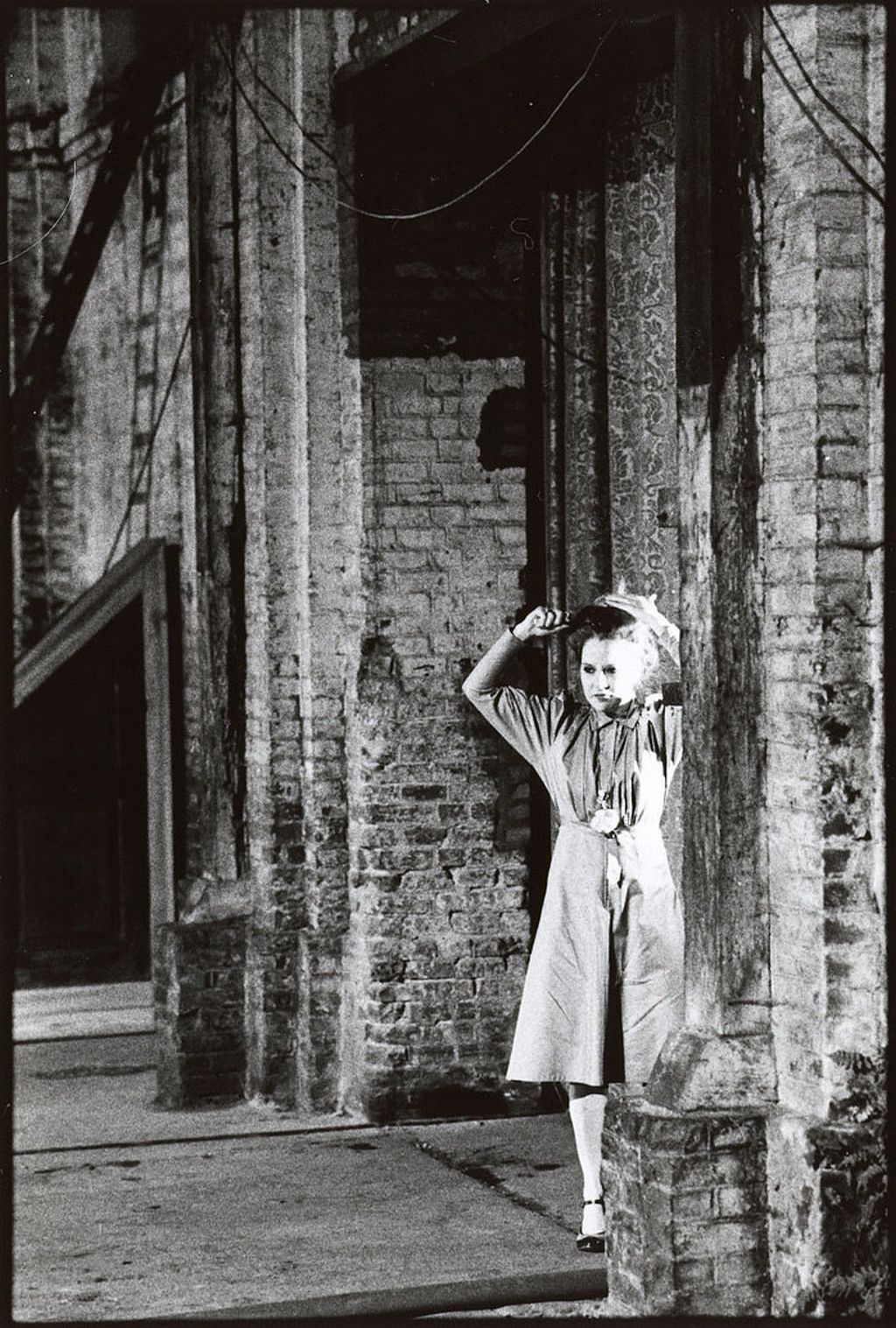 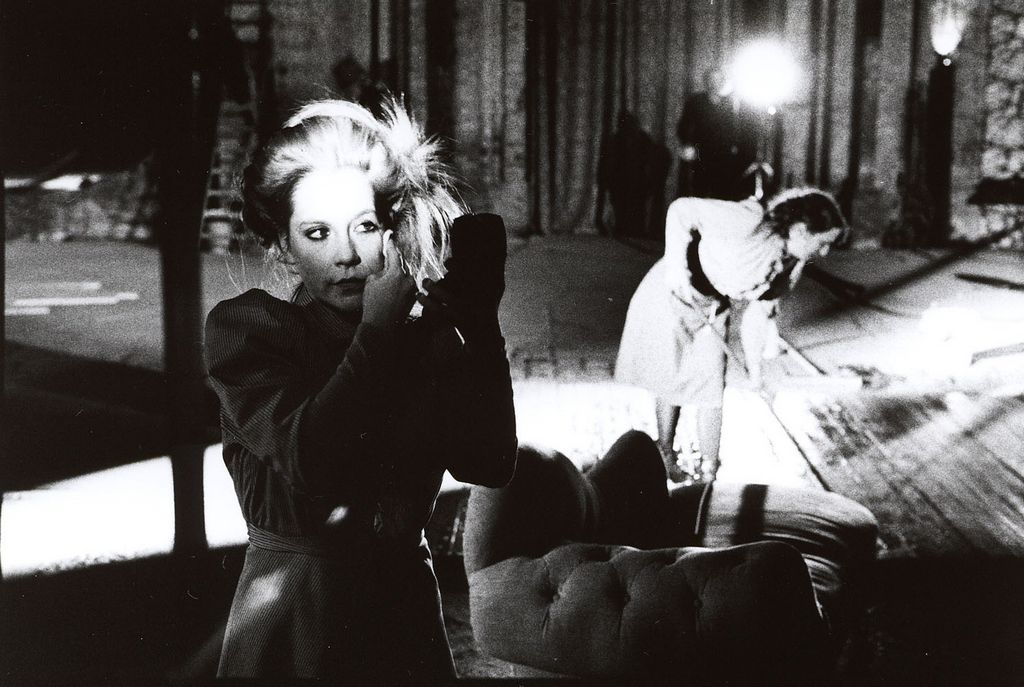 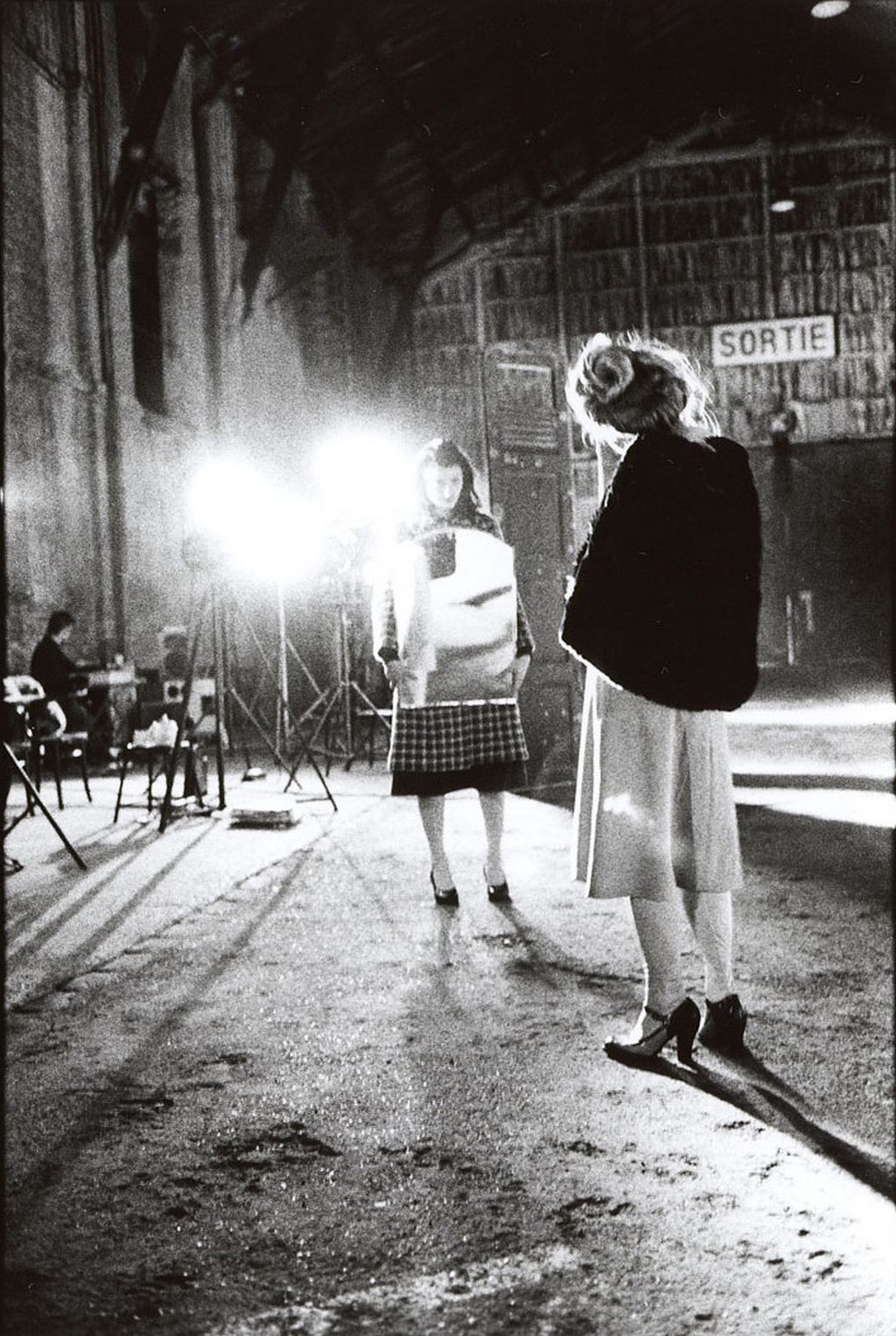 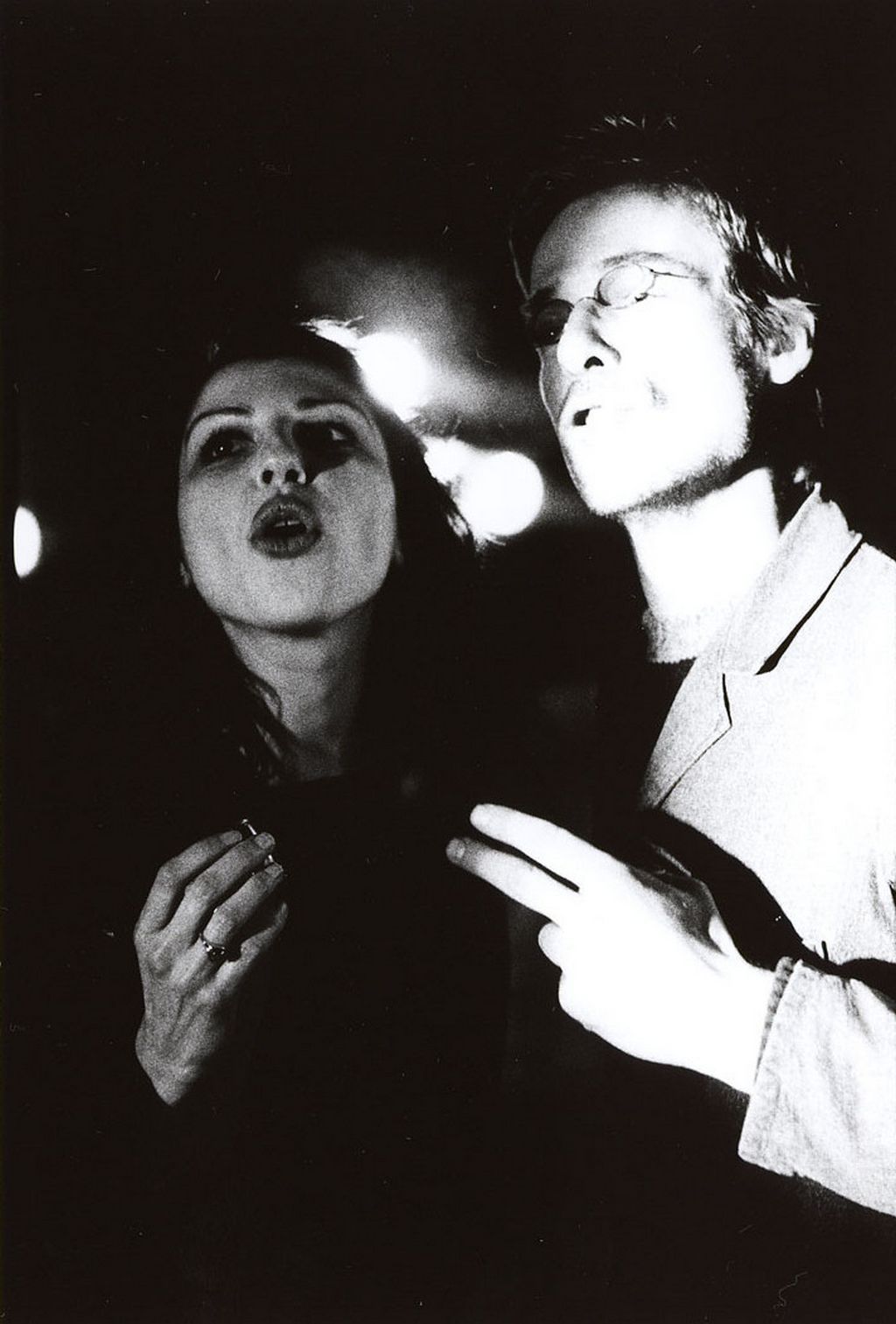 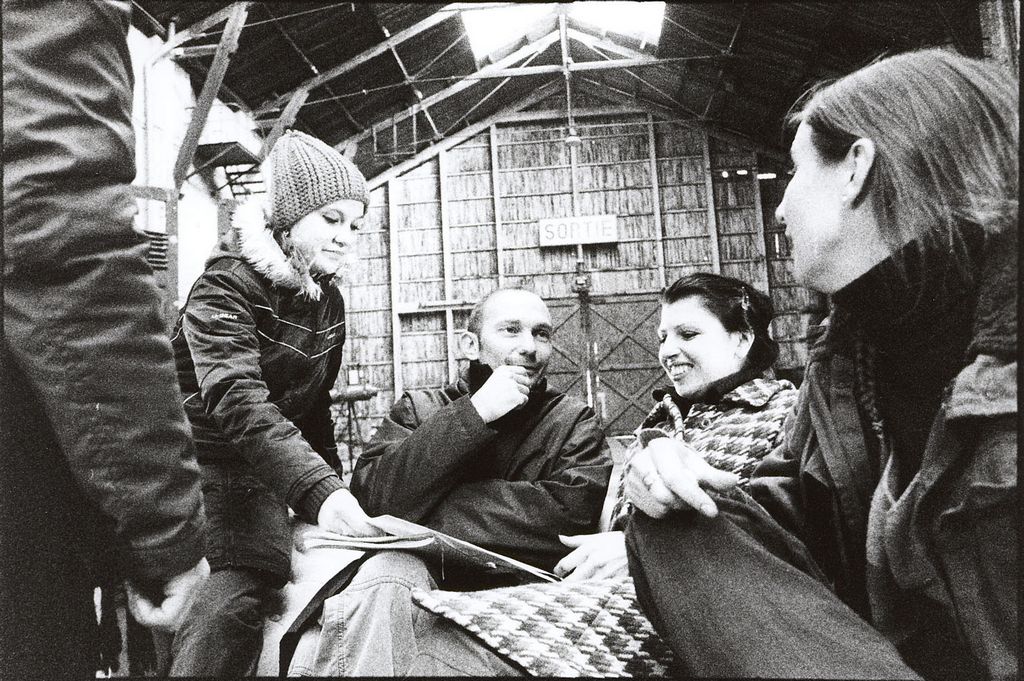 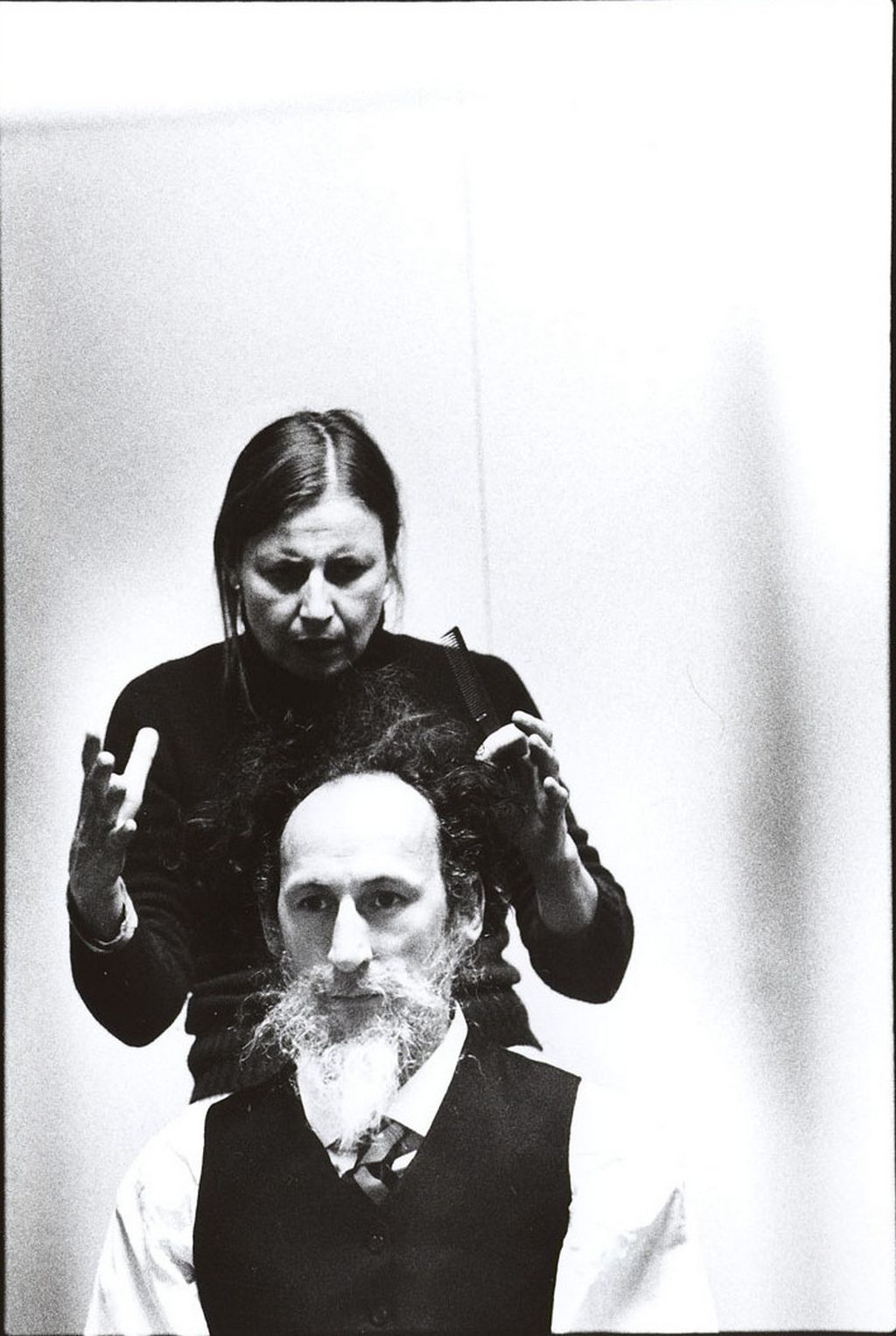 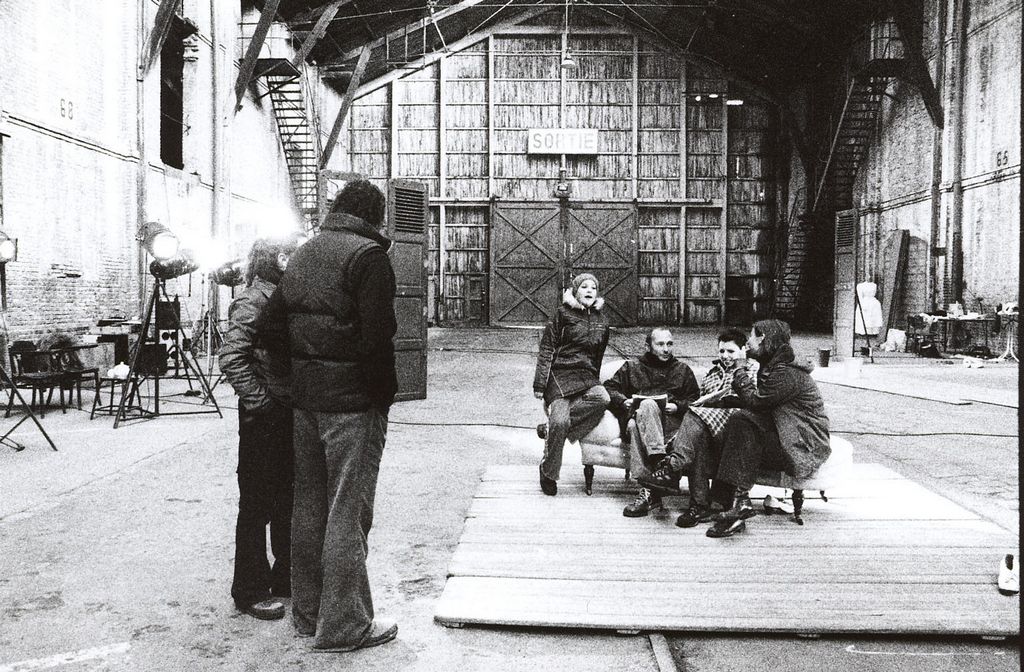 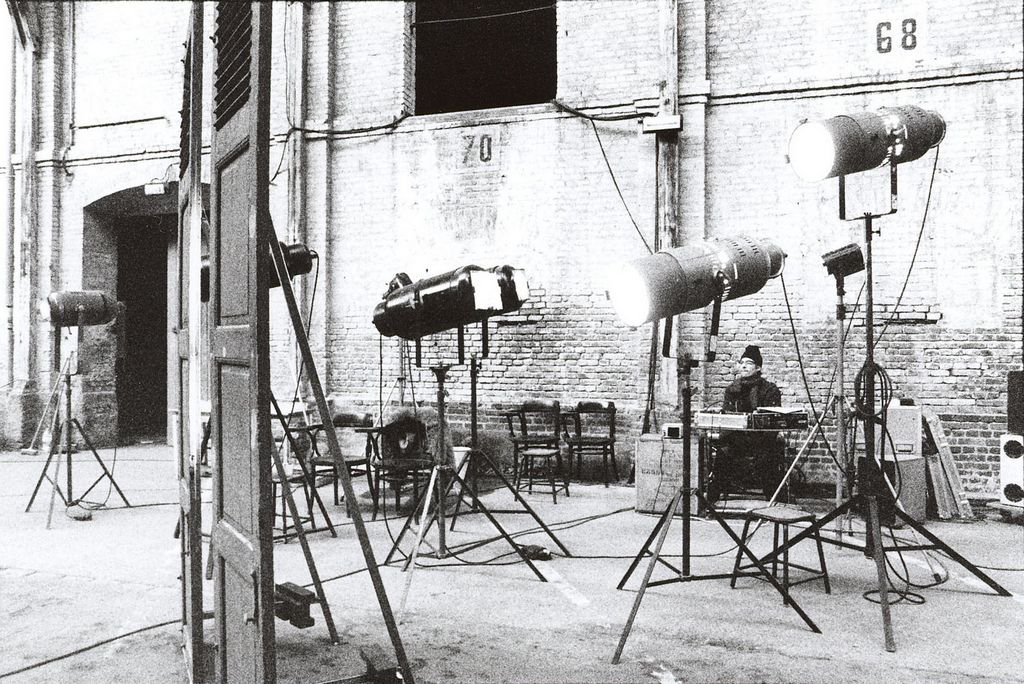 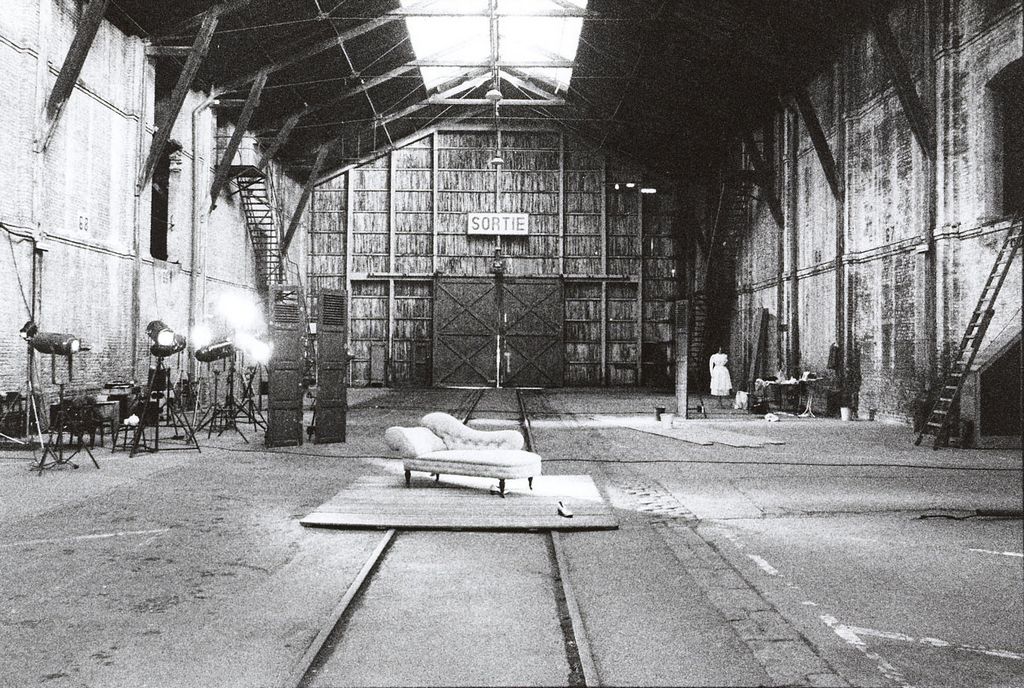 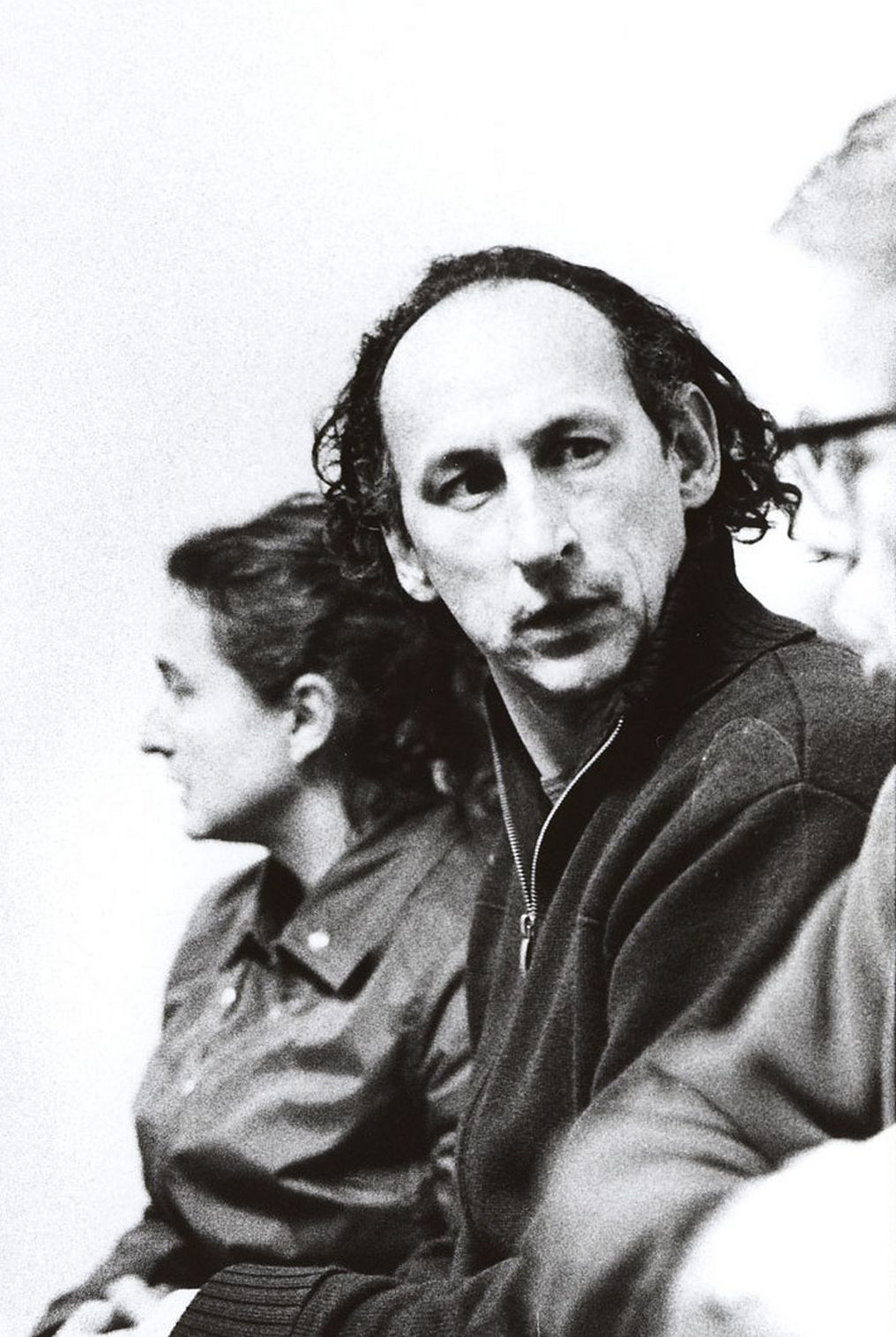 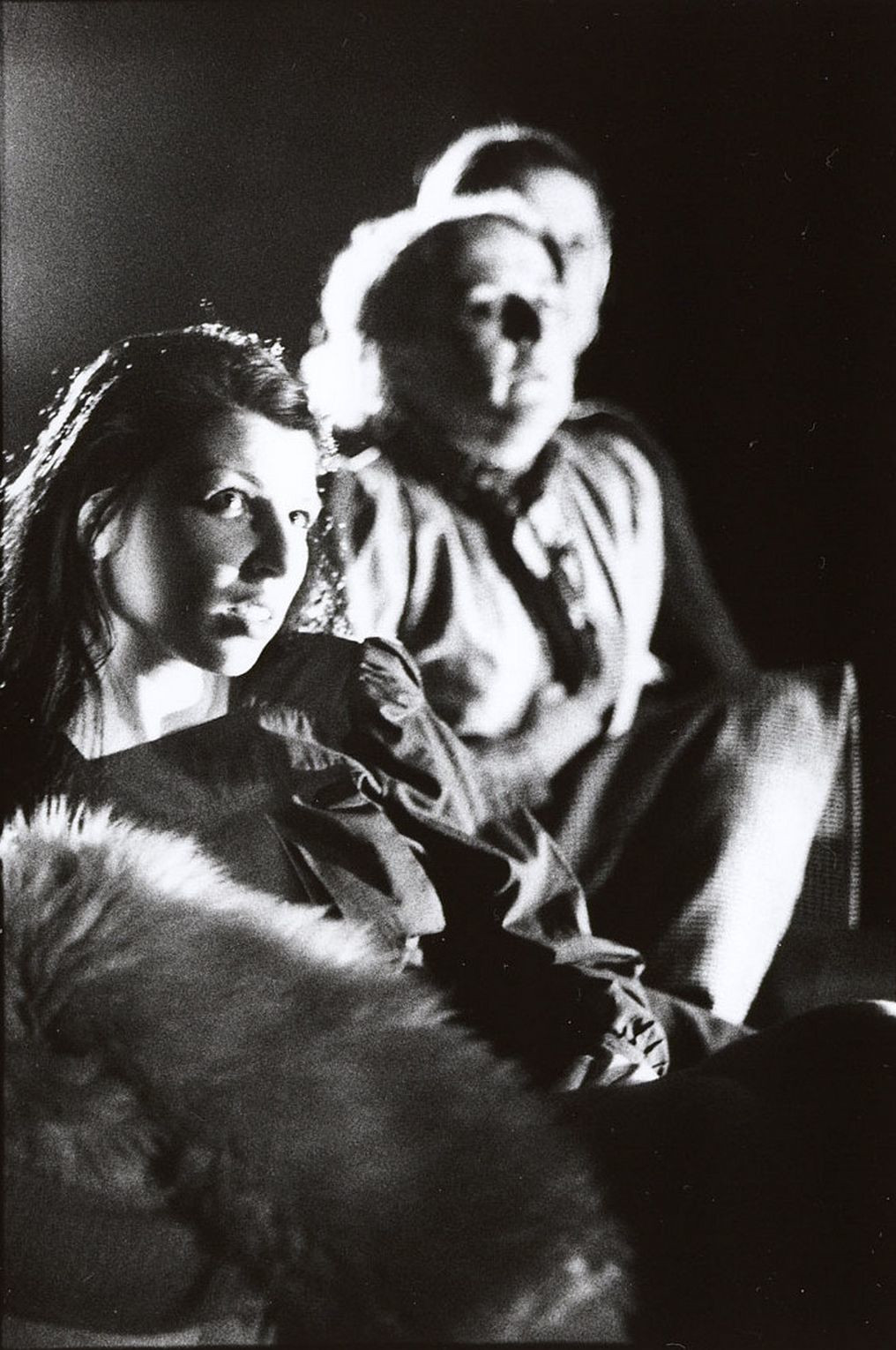 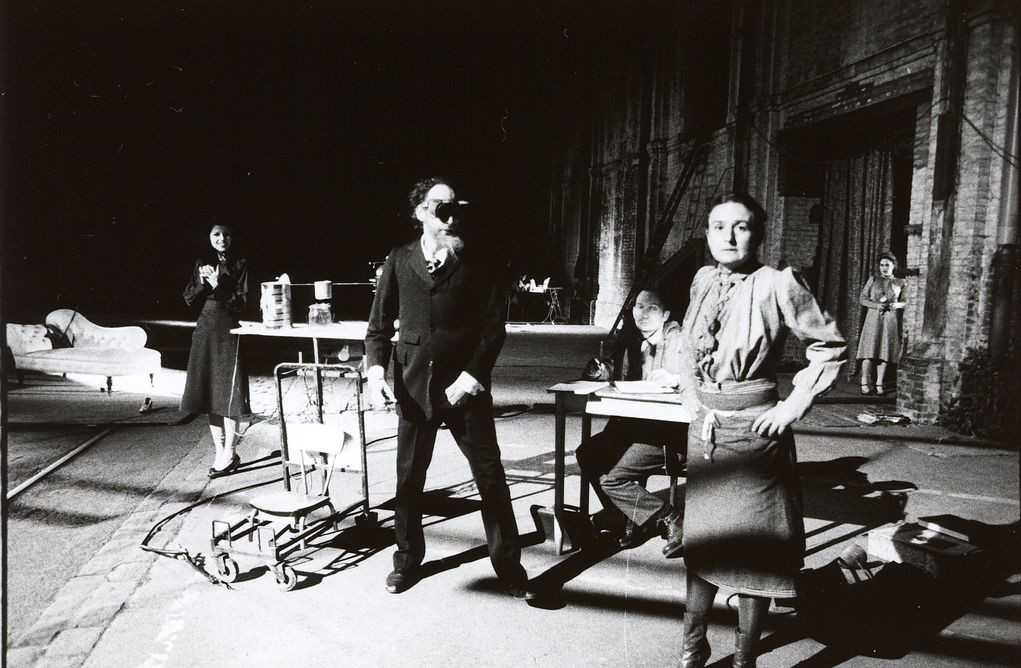