Austrian Thomas Bernhard (1931-1989) writes the play 'Die Macht der Gewohnheit' [The Force of Habit] in 1974 and terms it a comedy. With biting satire he sketches a portrait of a so-called artist whose ambition far surpasses his talent. Under the motto "Practice bears art!", the artist's ego inflates while he tyrannizes those around him.

The staging
In the open air. With a semi-circular, wooden grandstand of Comp.Marius erected on a parcel of open ground on the edge of the city, on an insalubrious spot under a bridge or at an abandoned factory site.
There is a two-minute pause during which the circus artists are cajoled by their boss to hawk ice-cream to the crowd. At play's conclusion, the bar re-opens.
Performed in Dutch and in French. 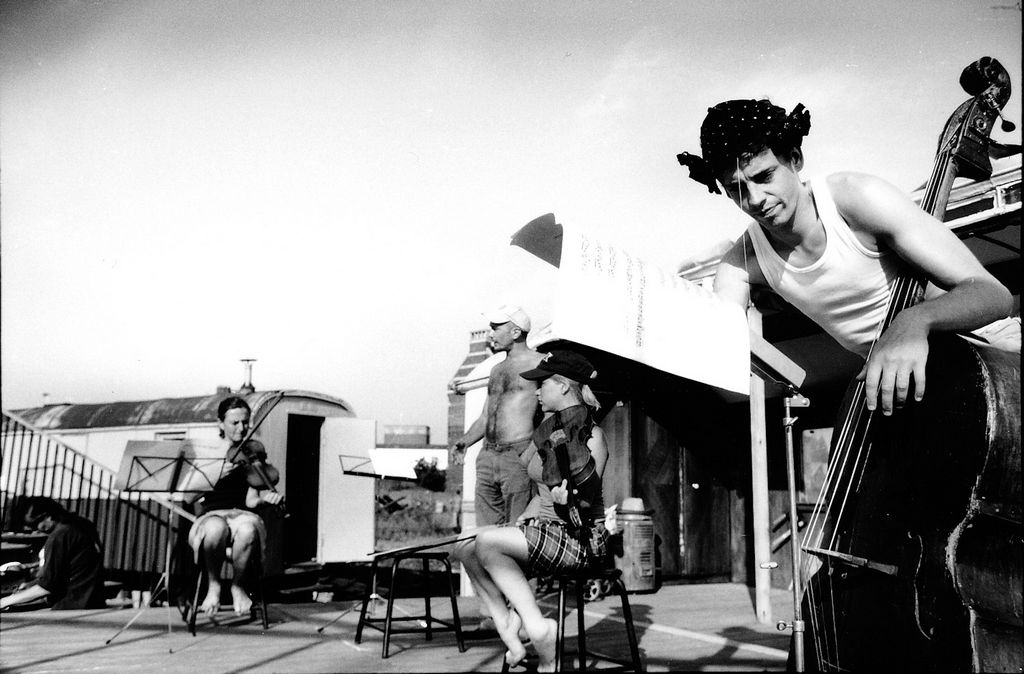 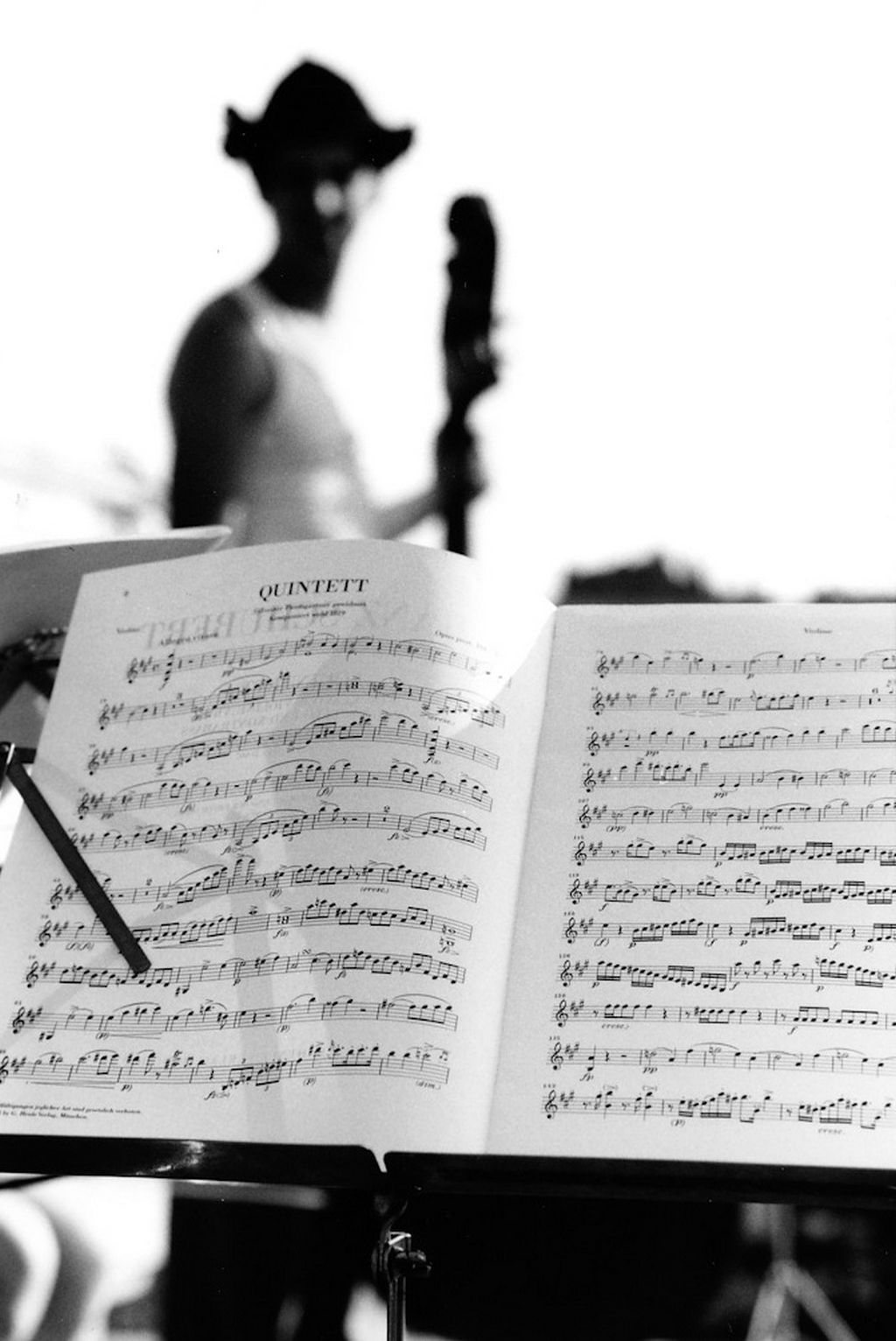 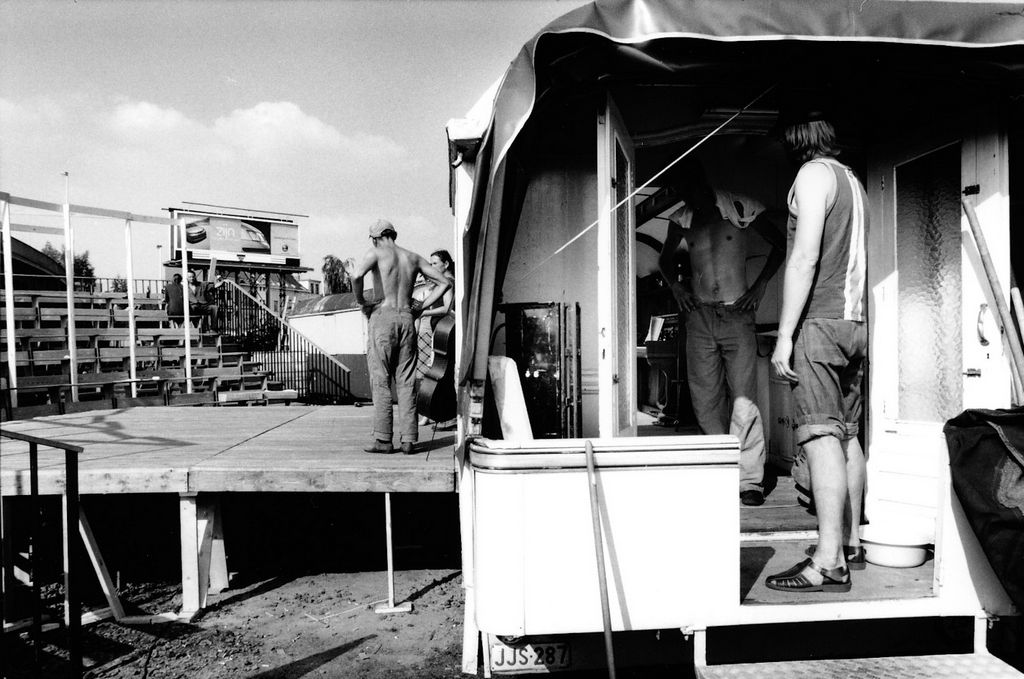 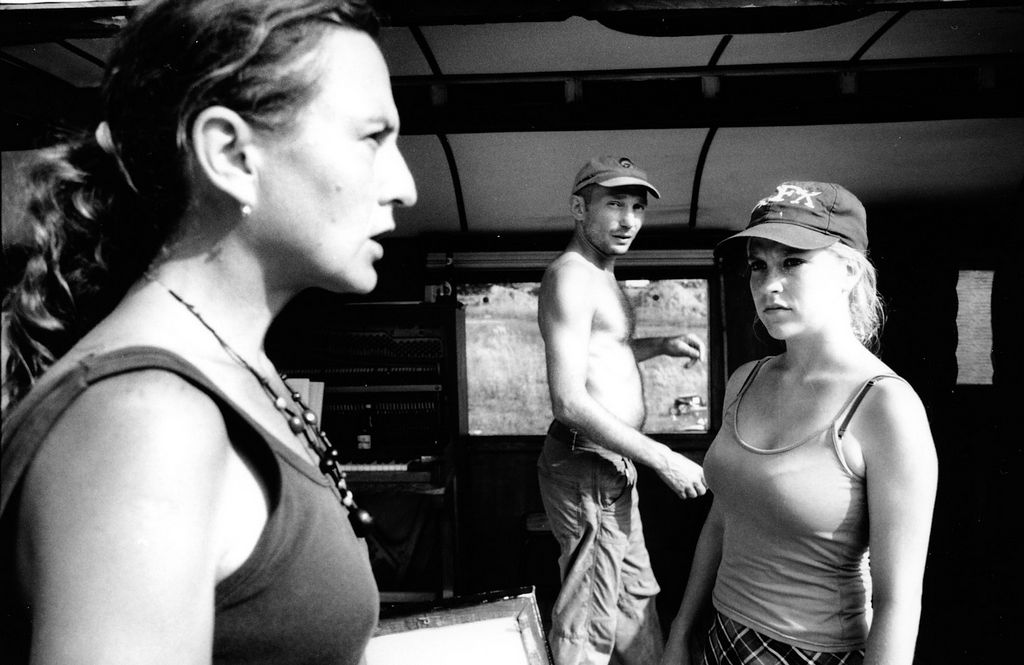 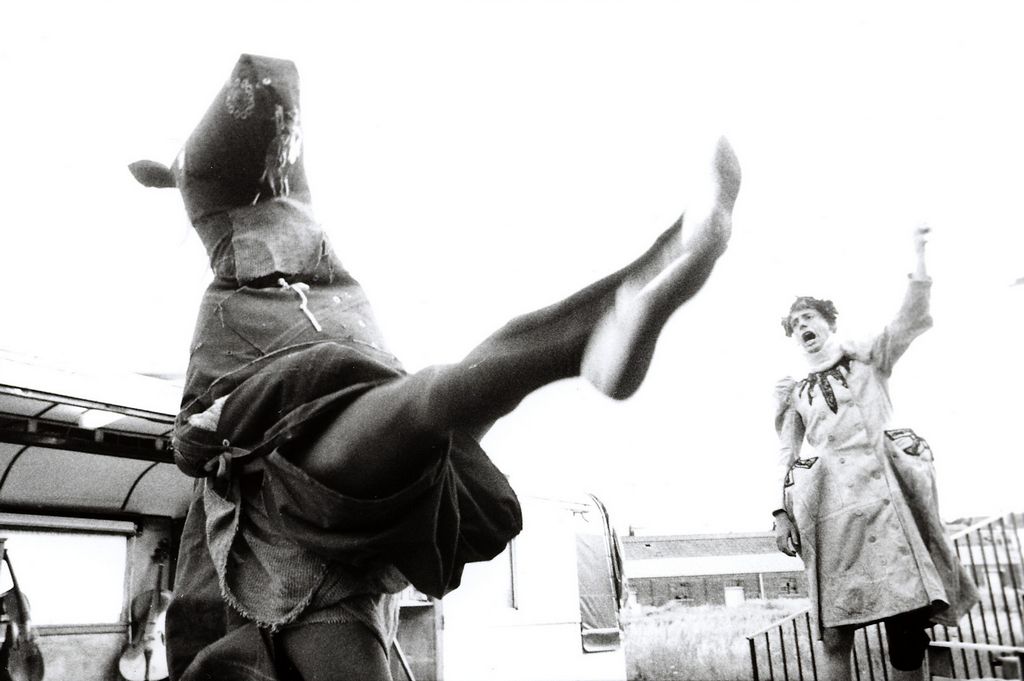 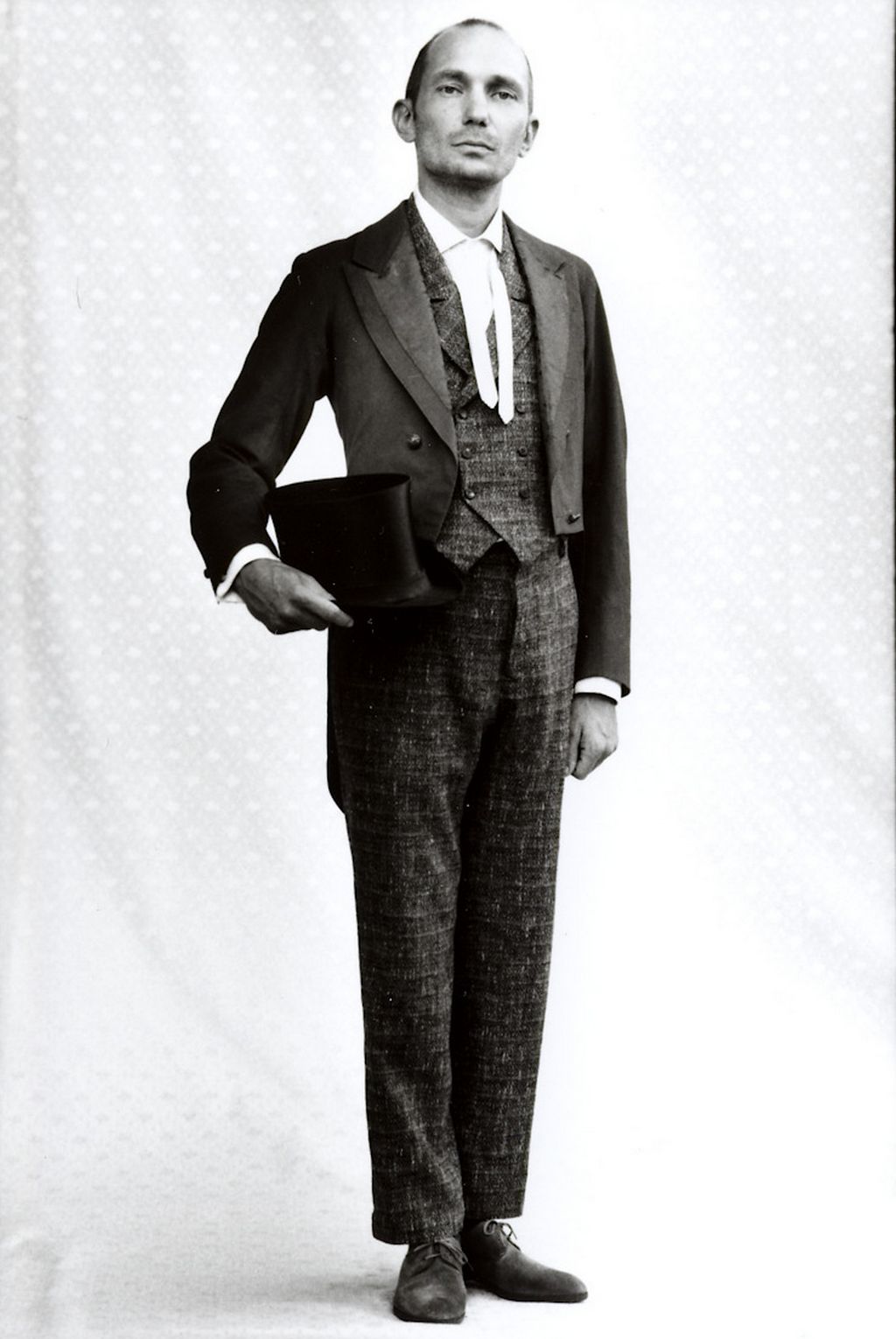 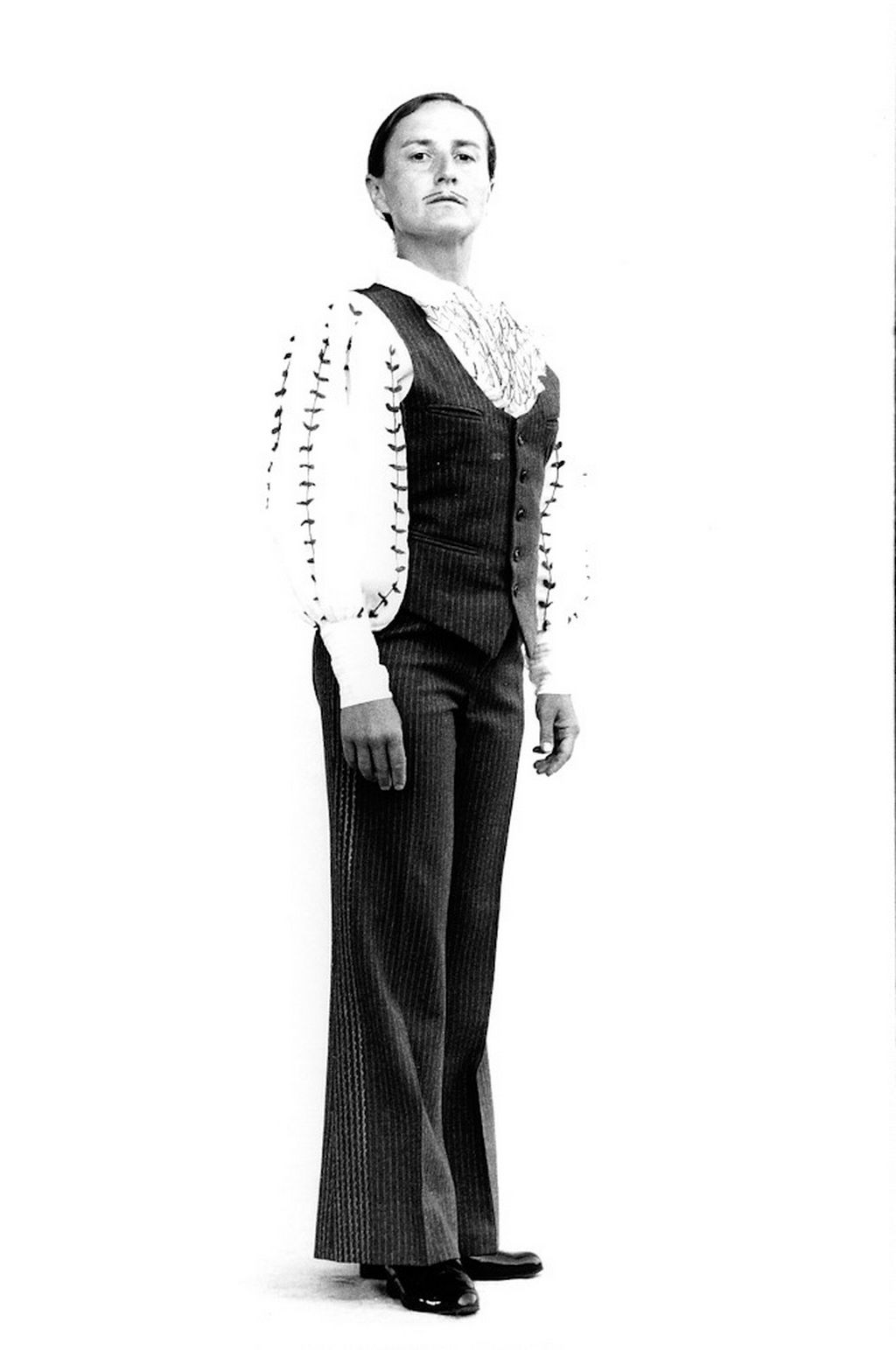 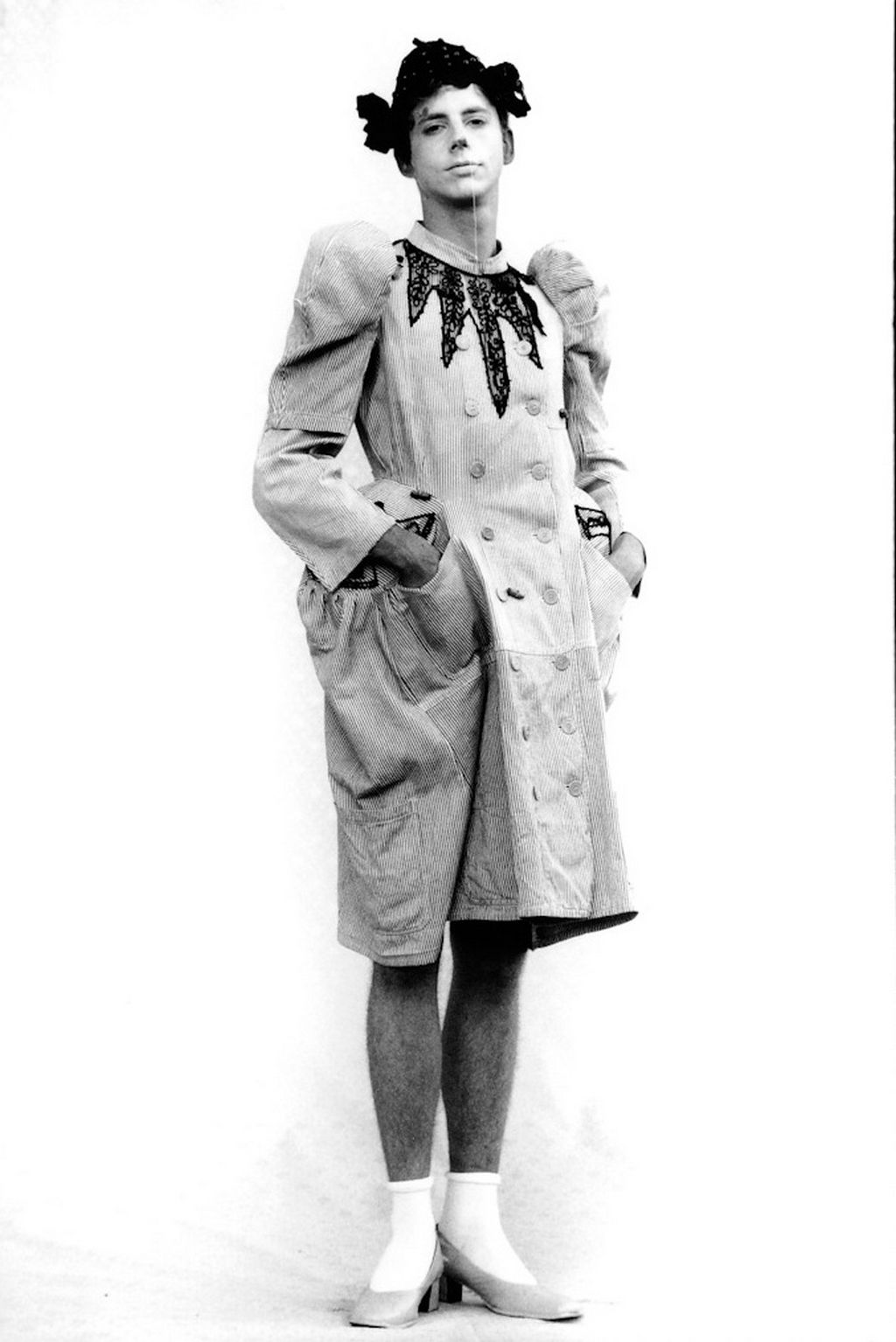 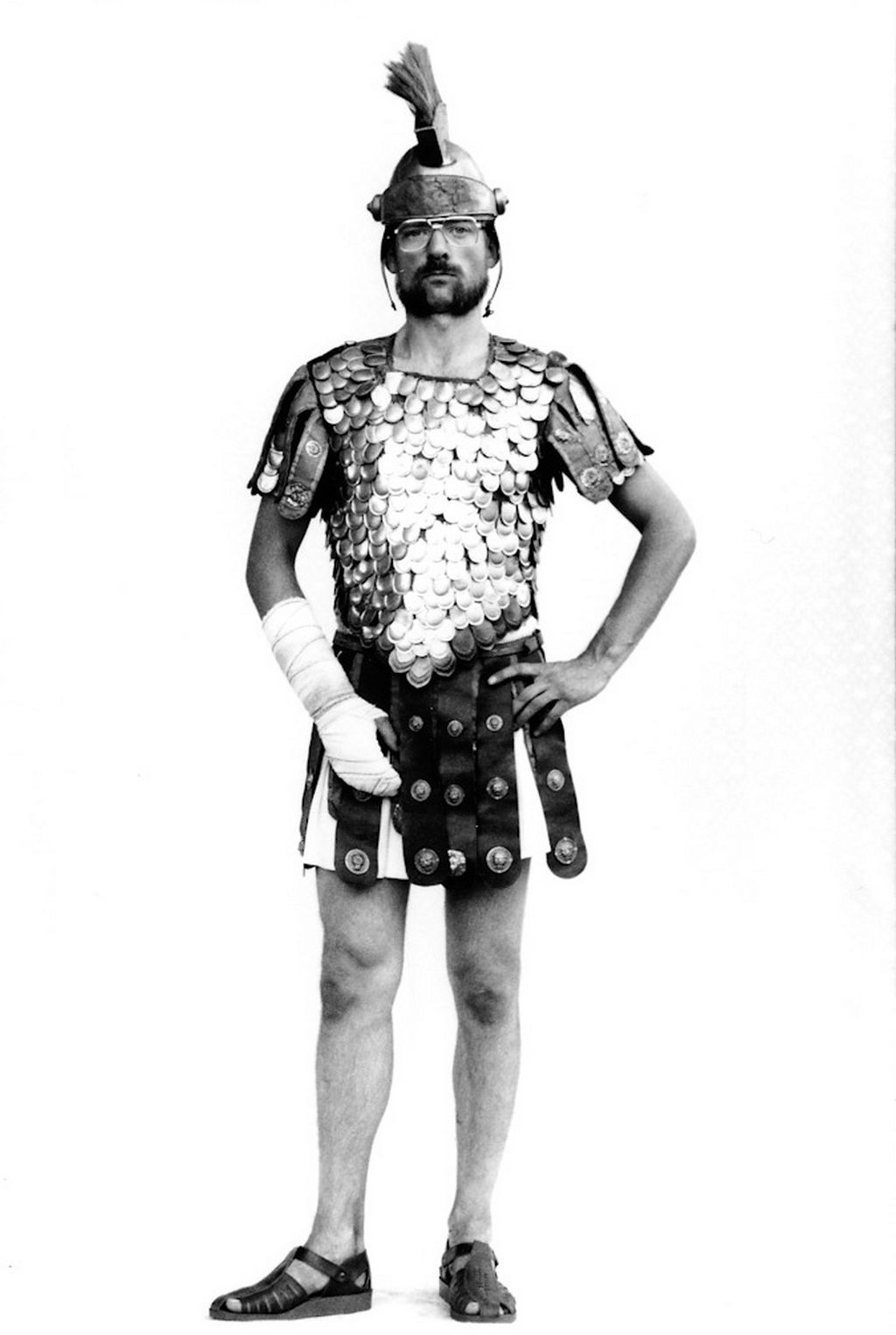 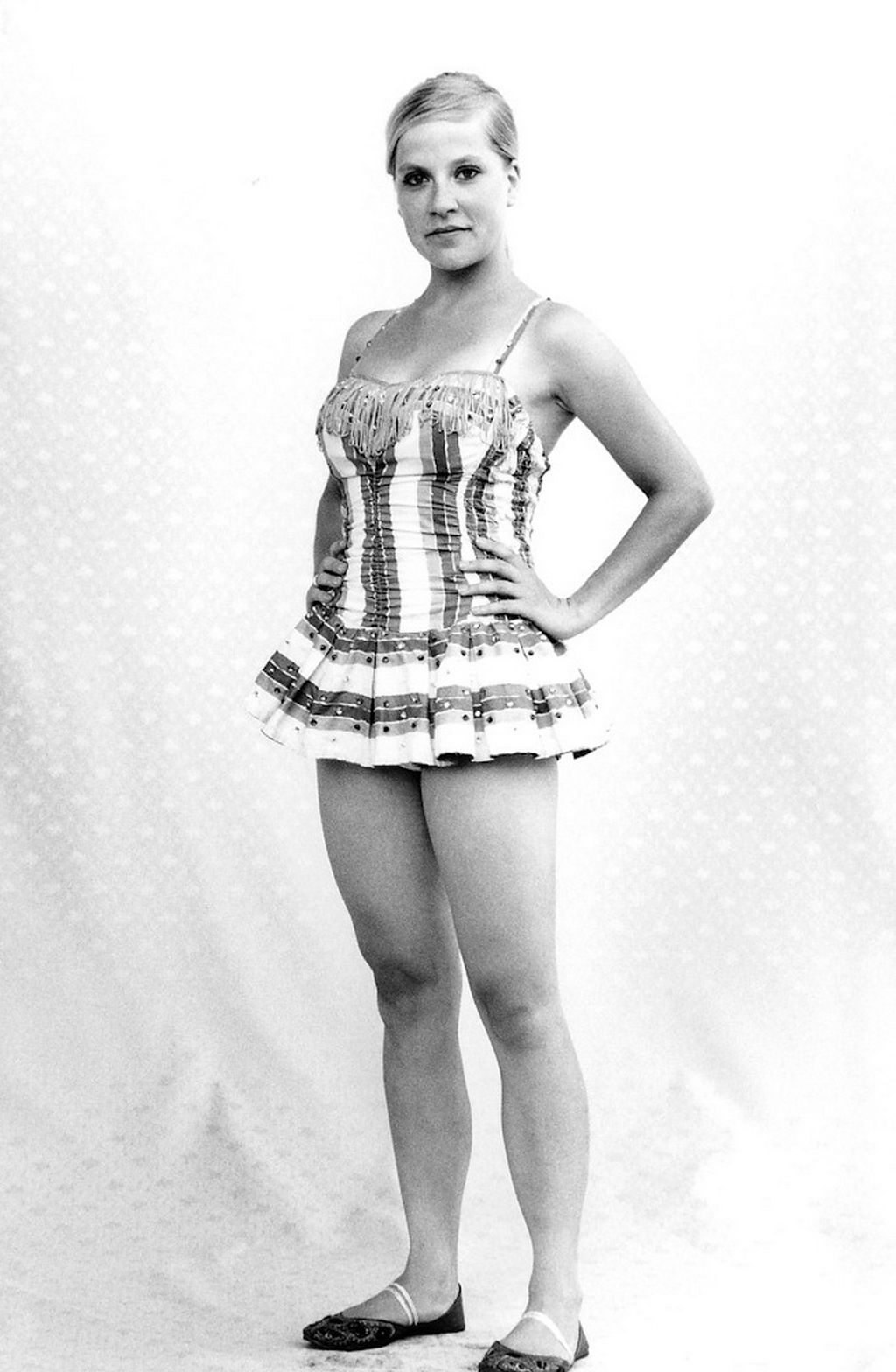 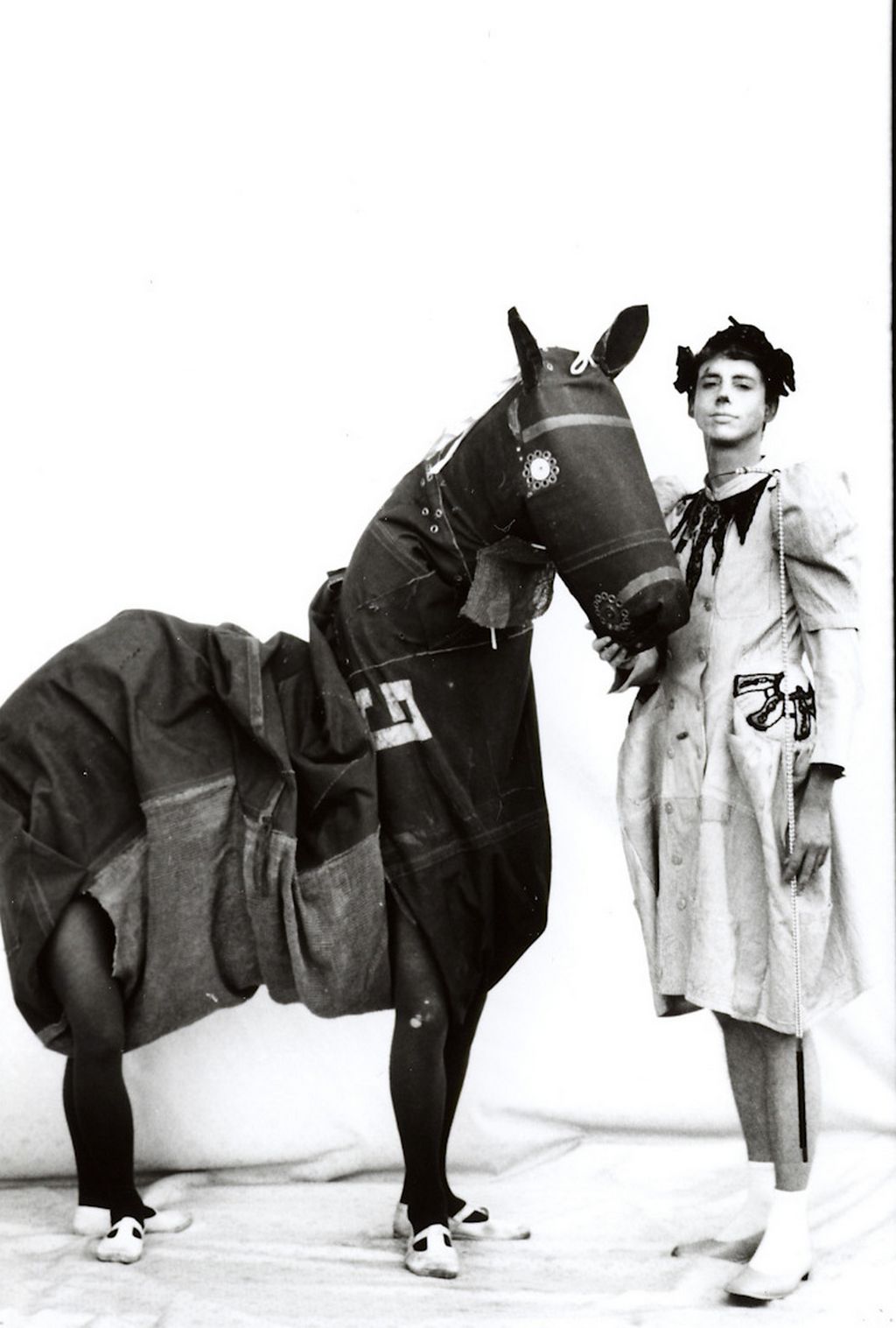 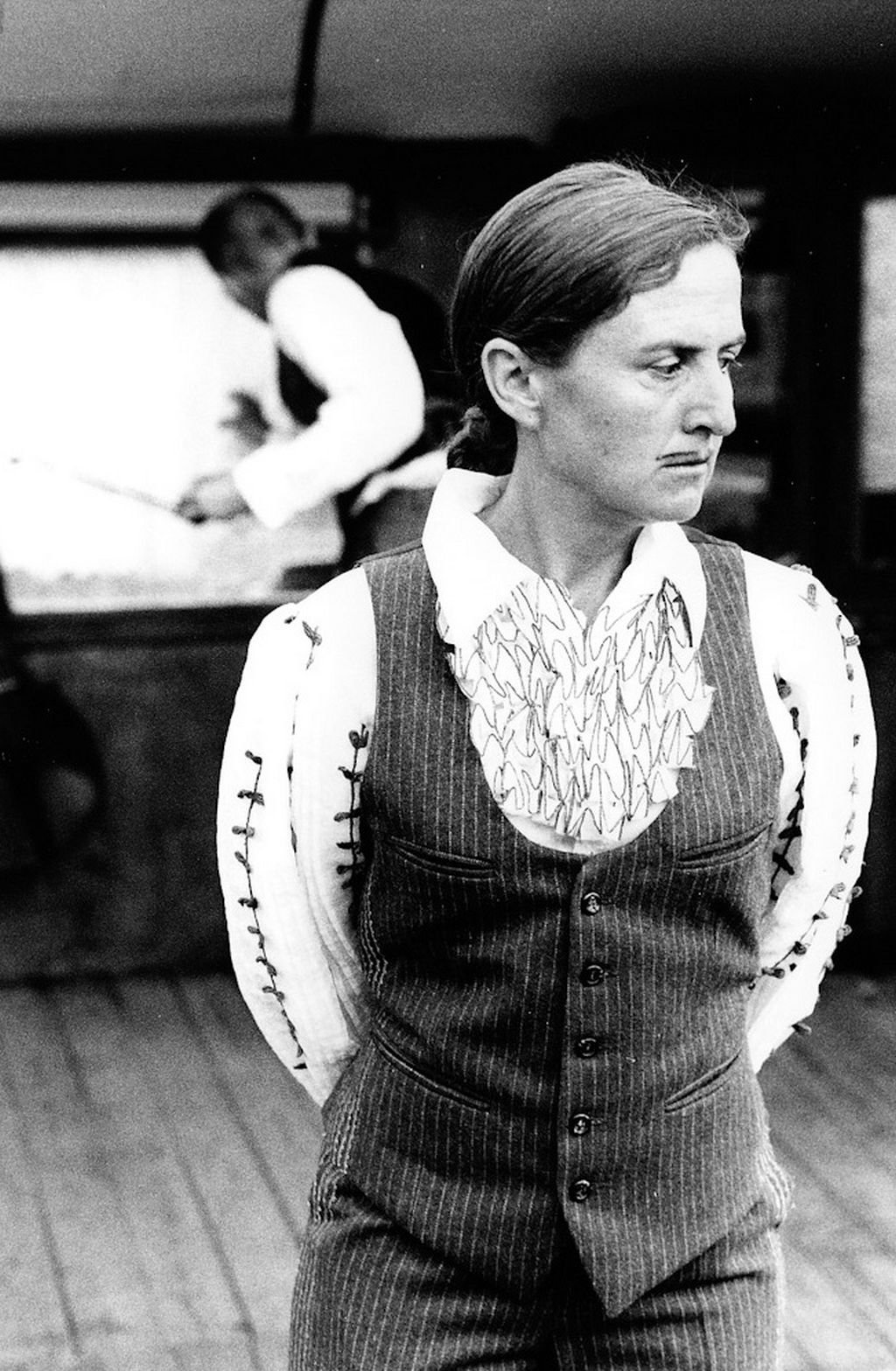 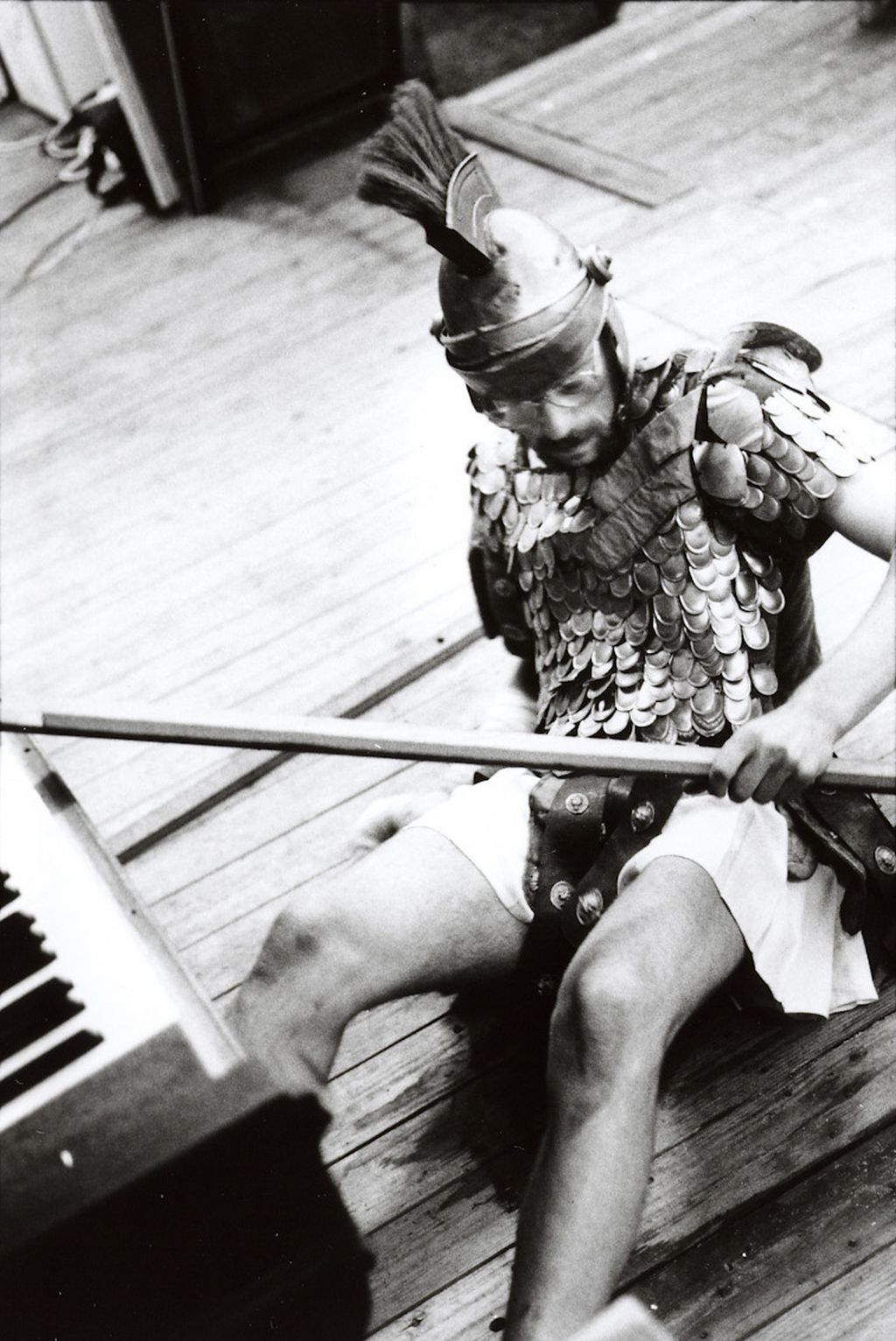 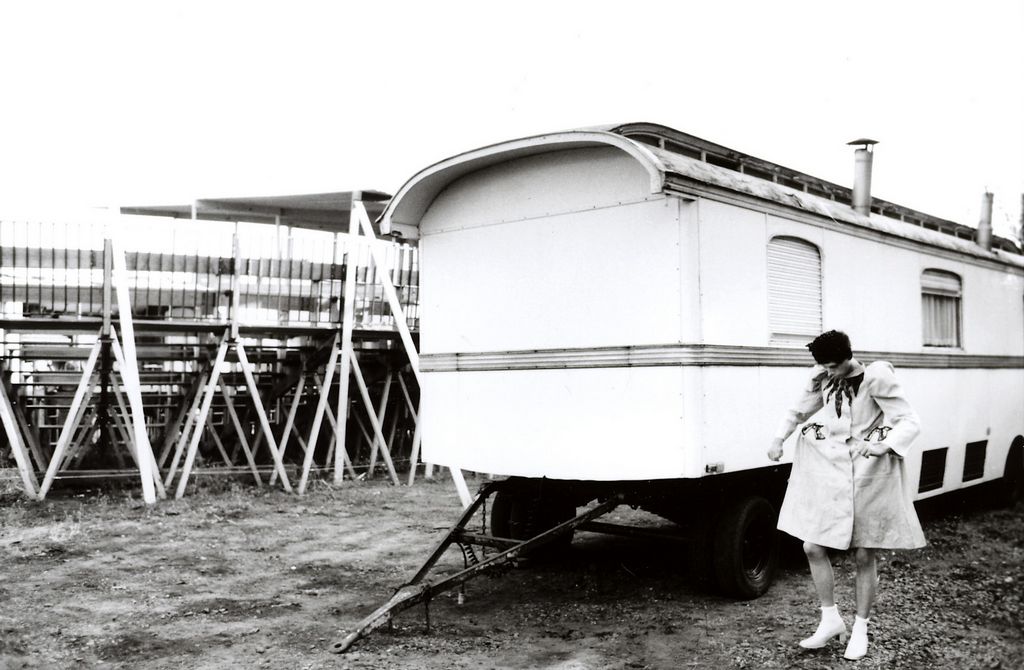 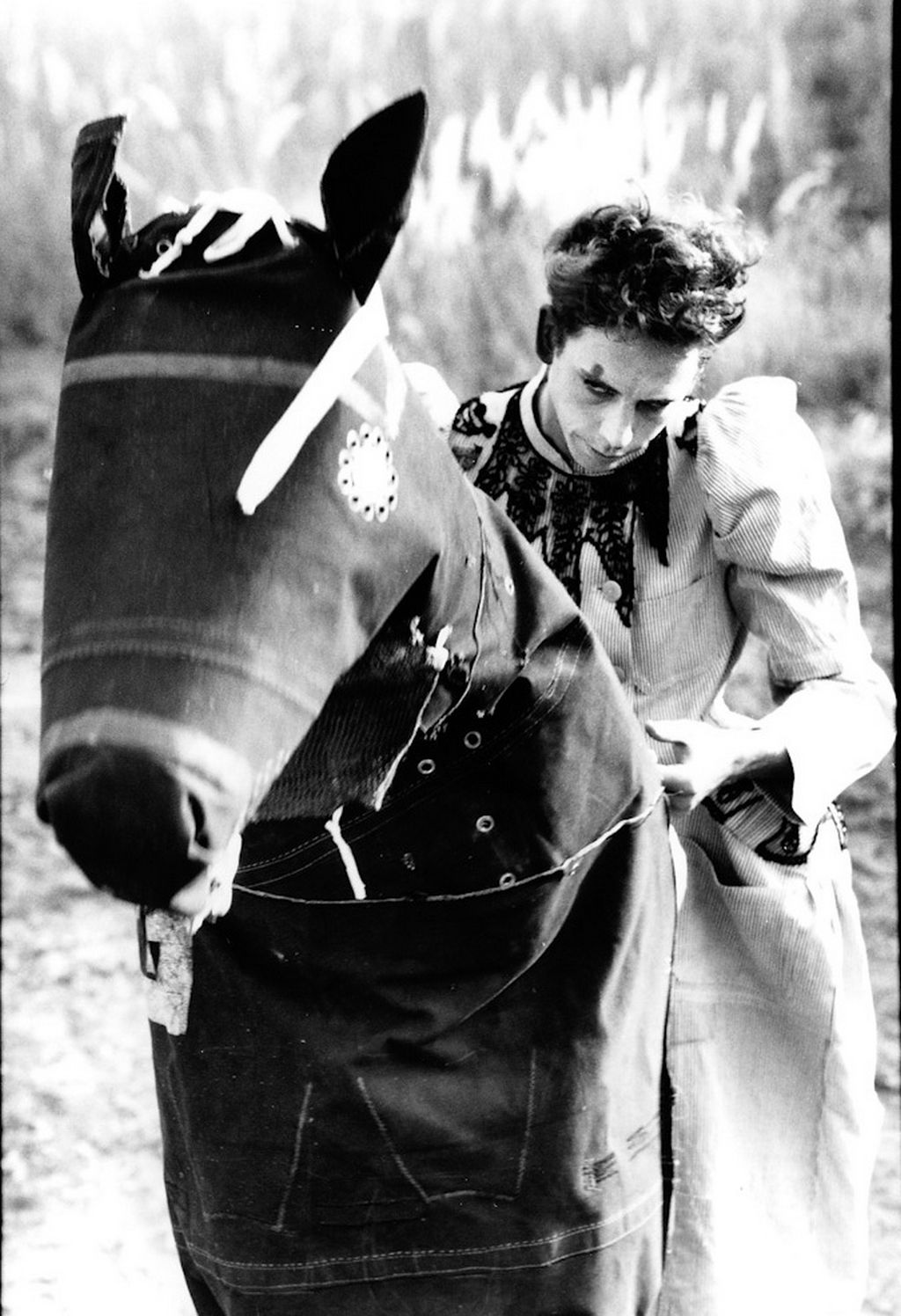 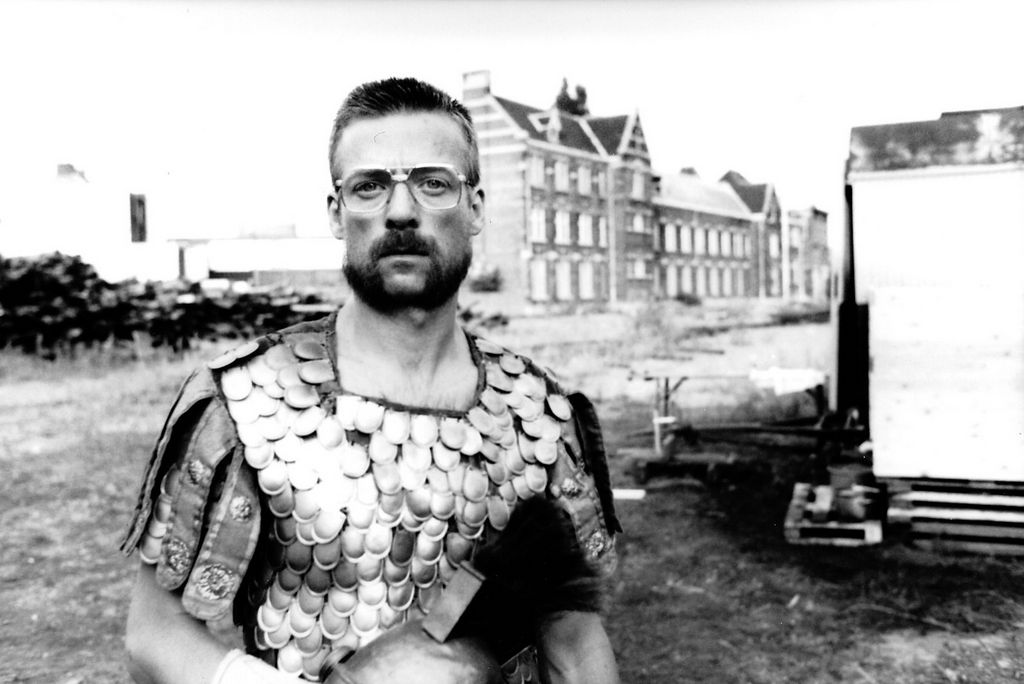 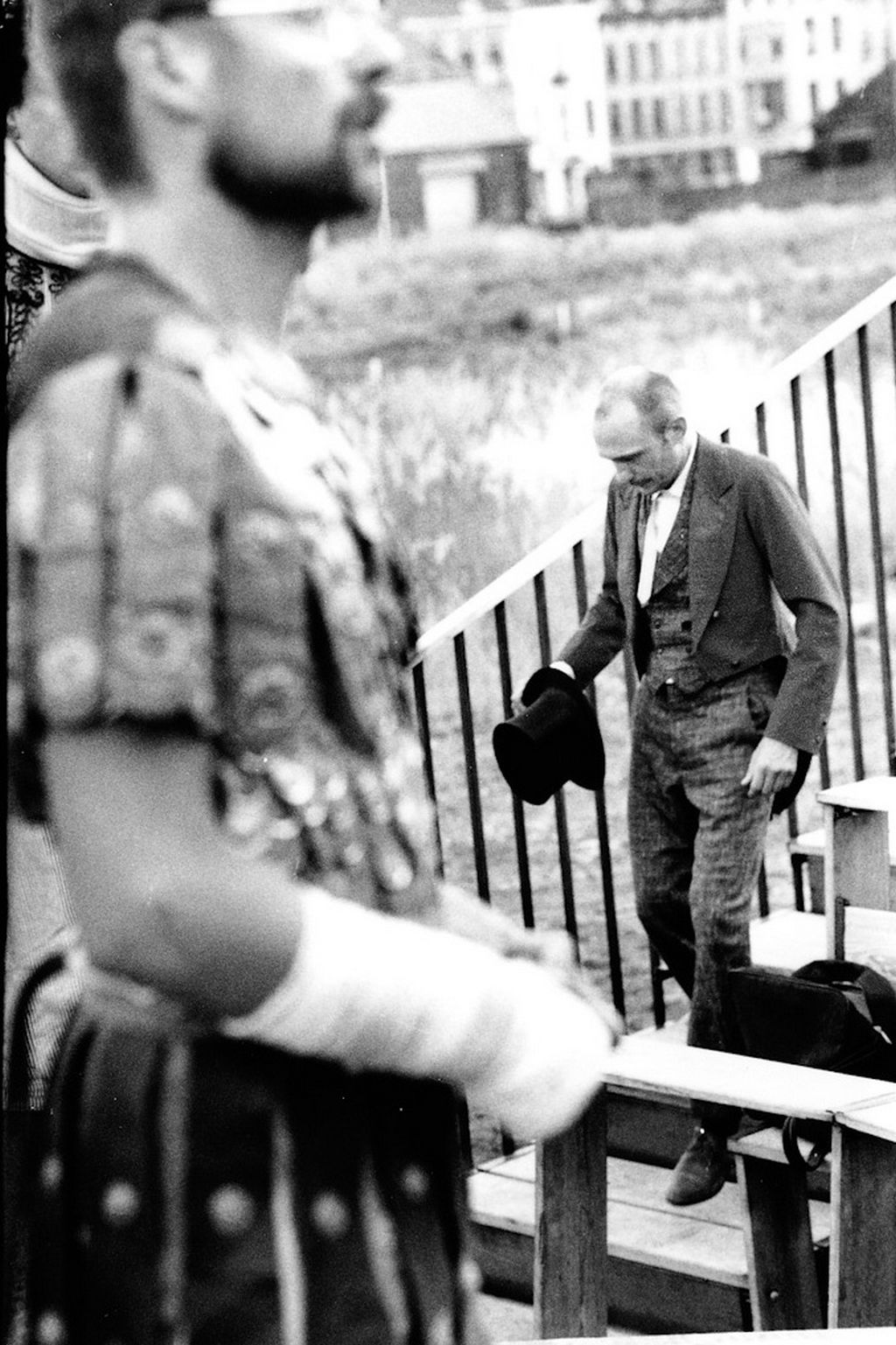 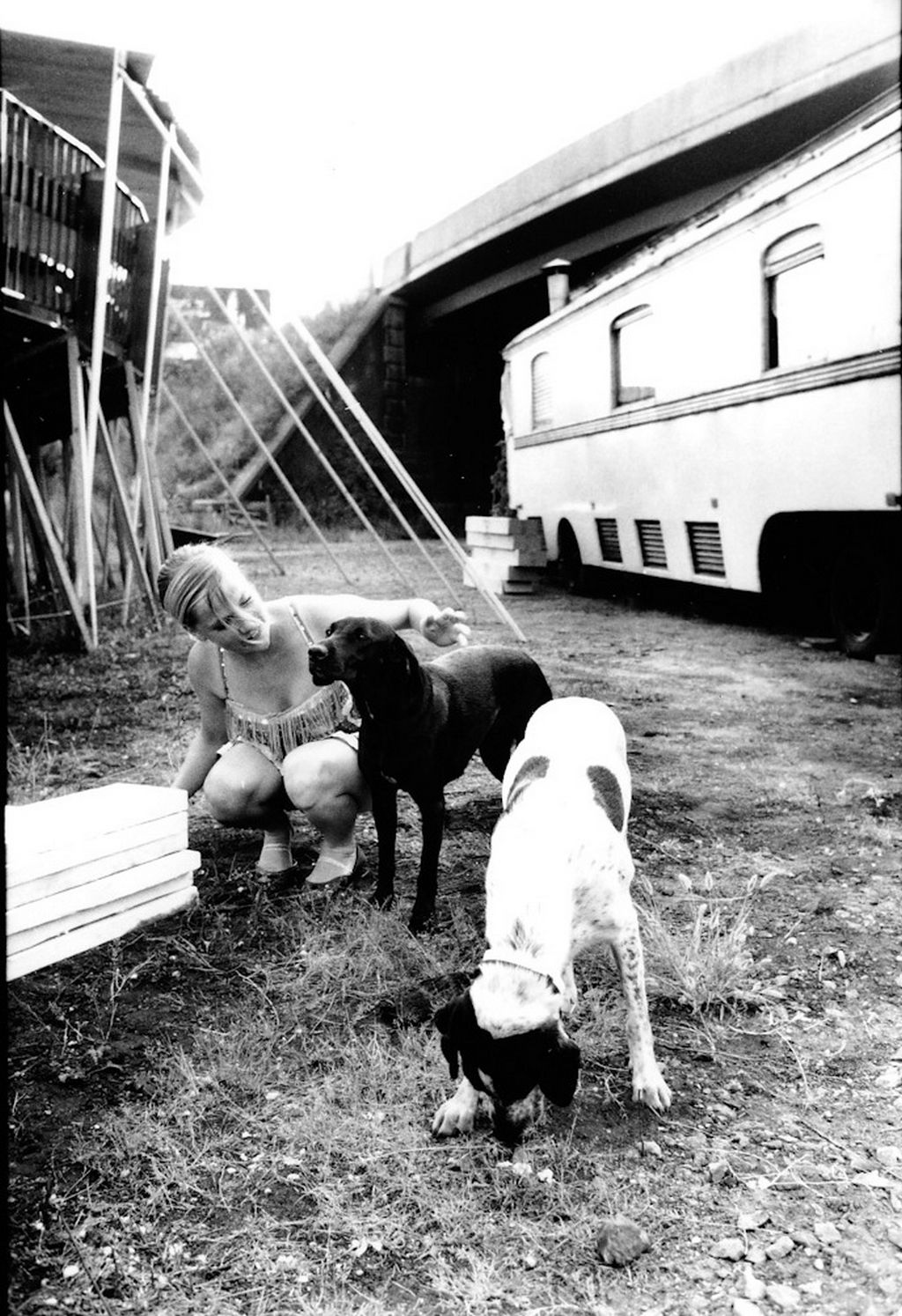 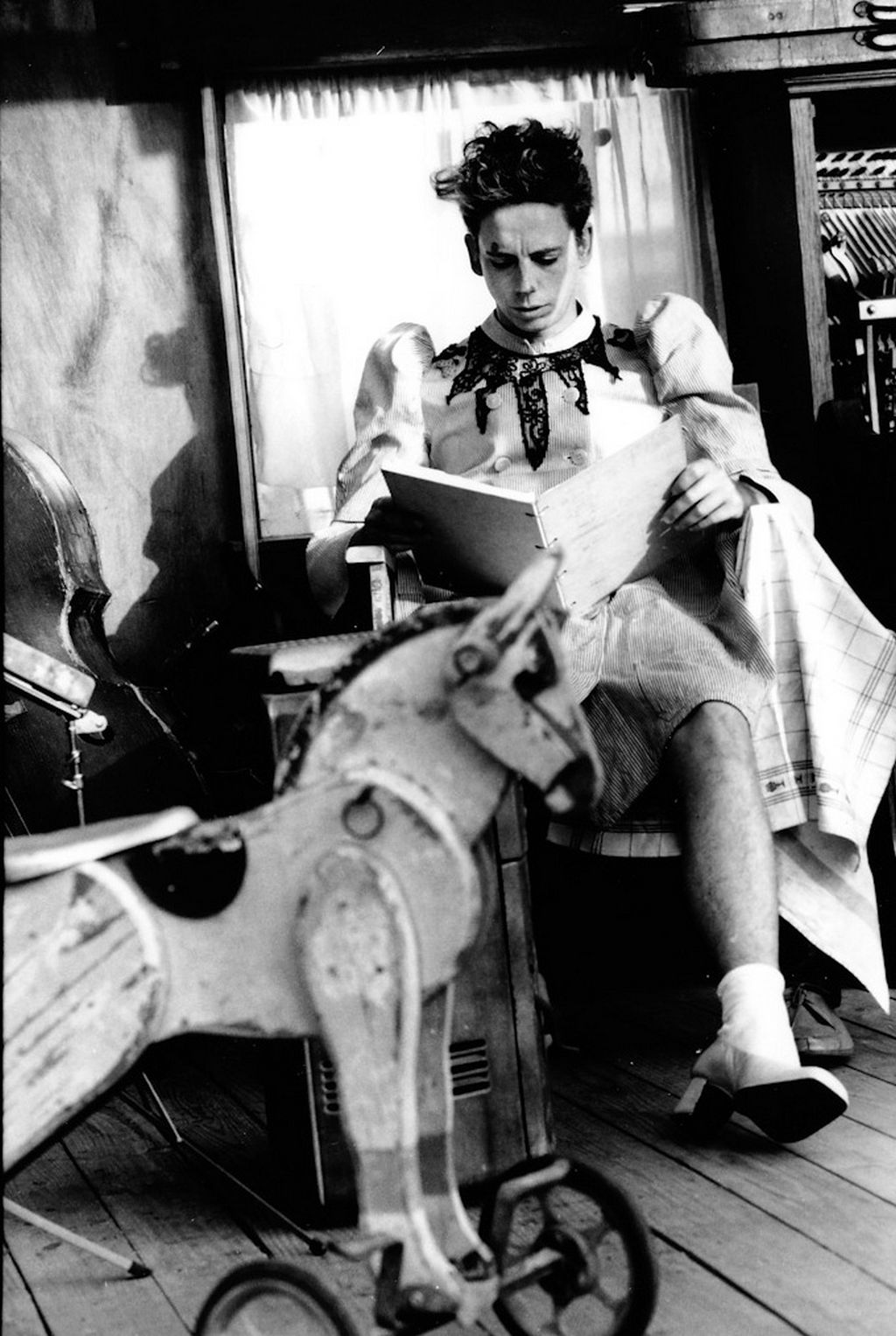 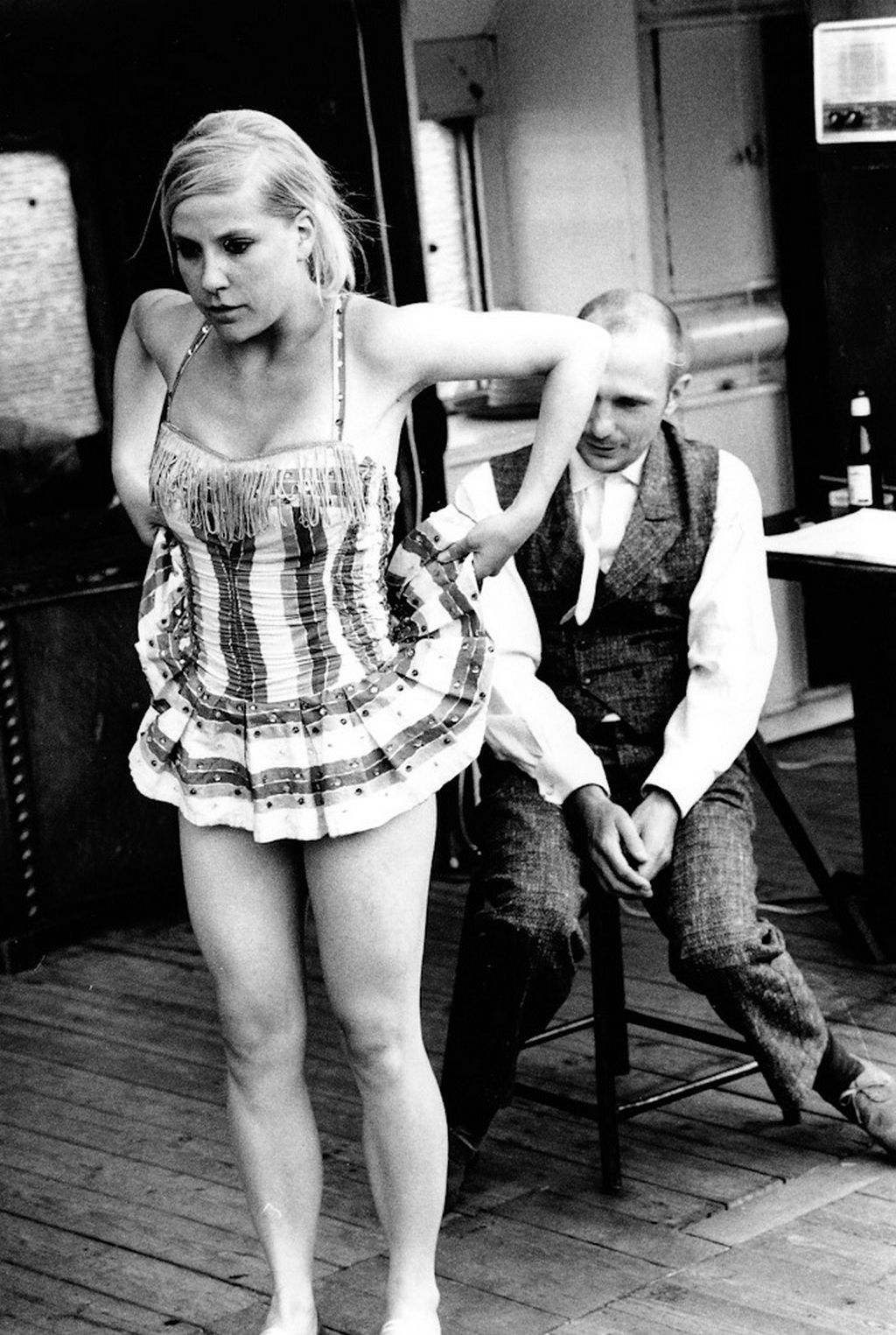 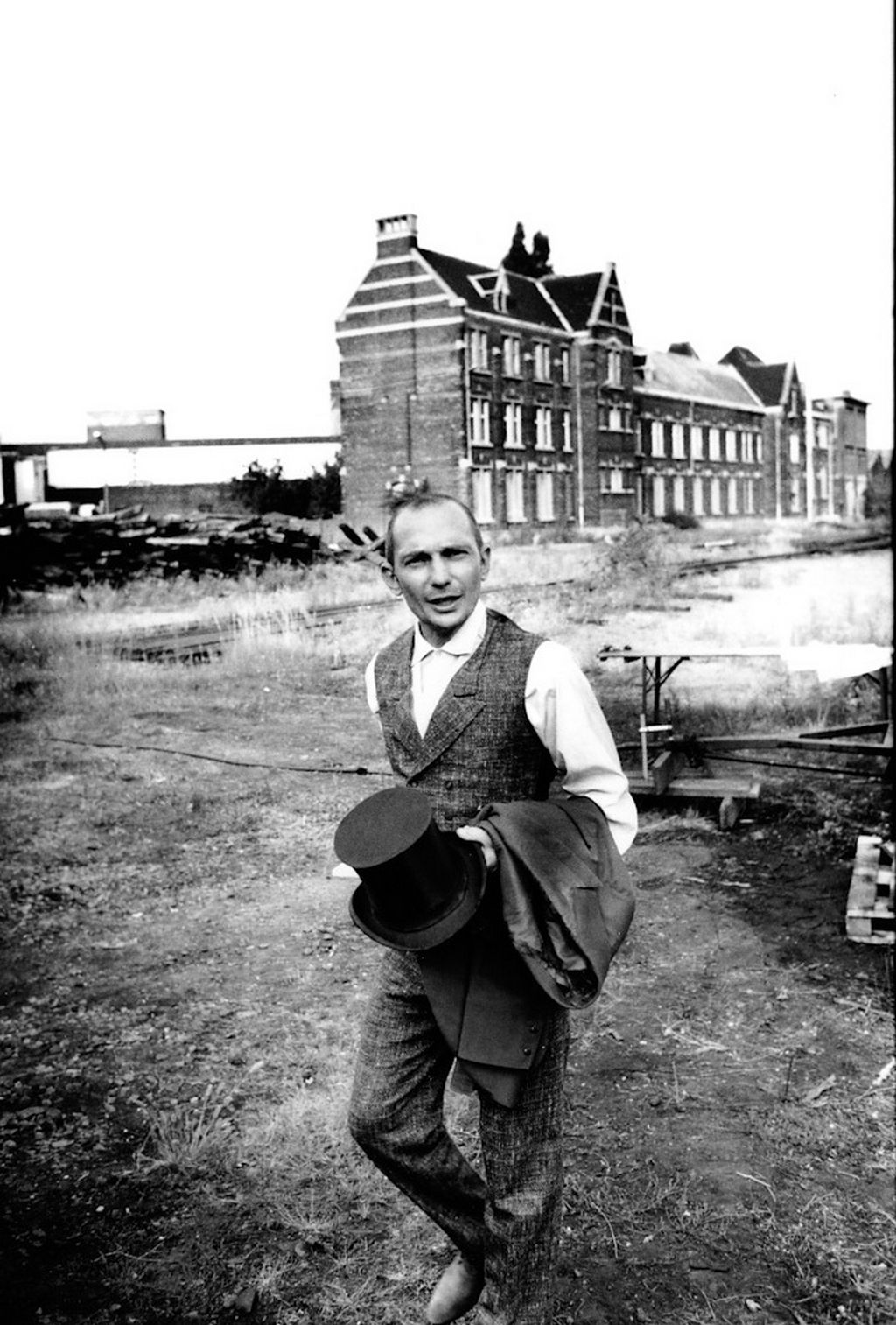 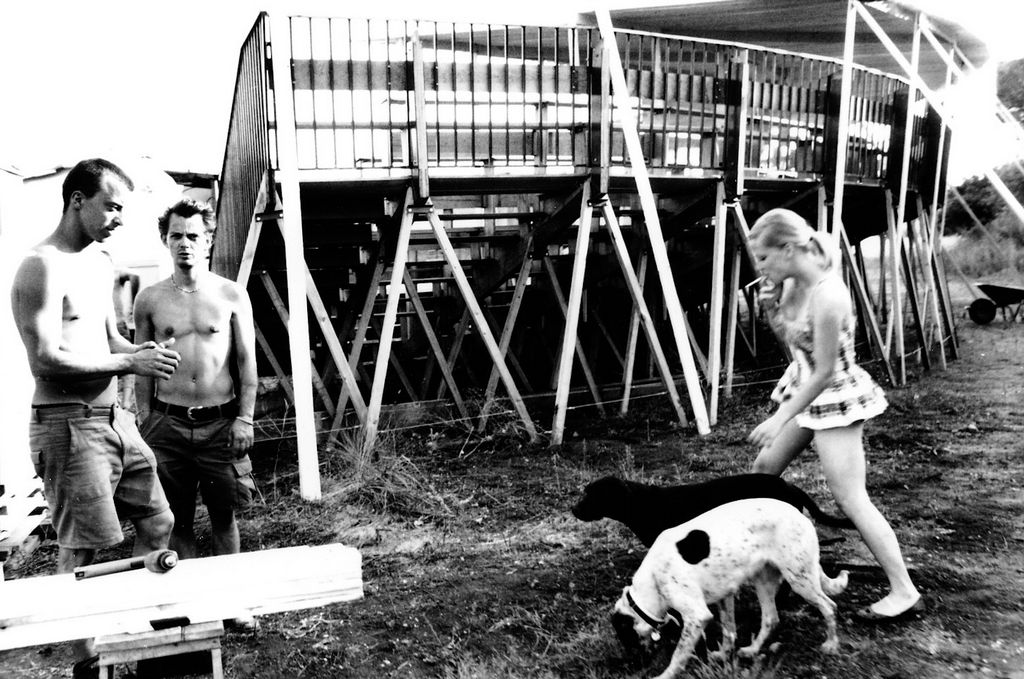 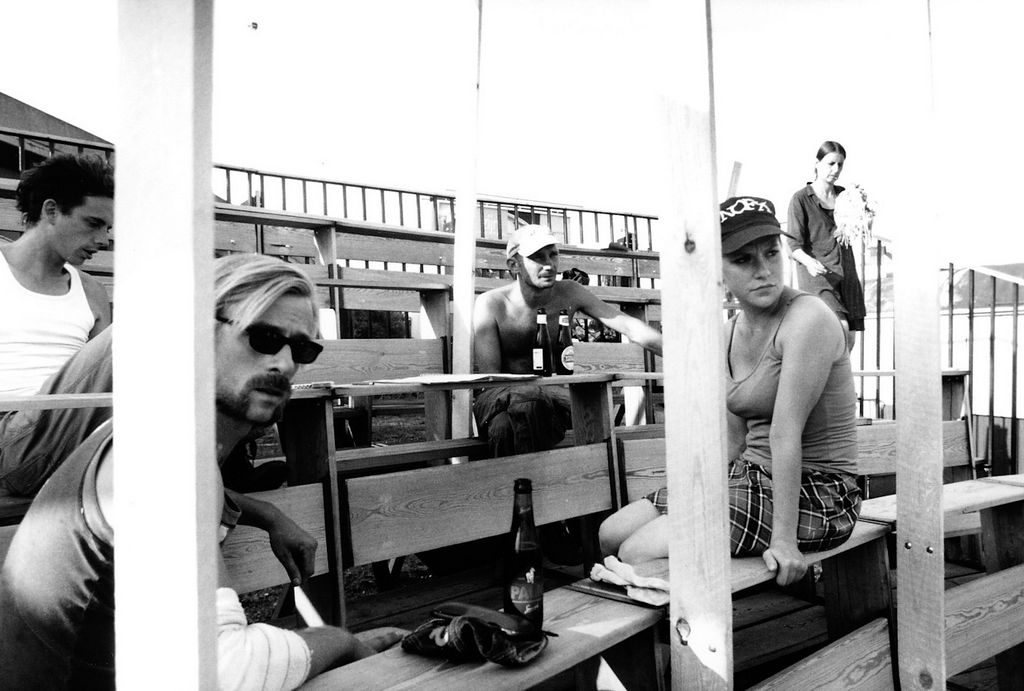 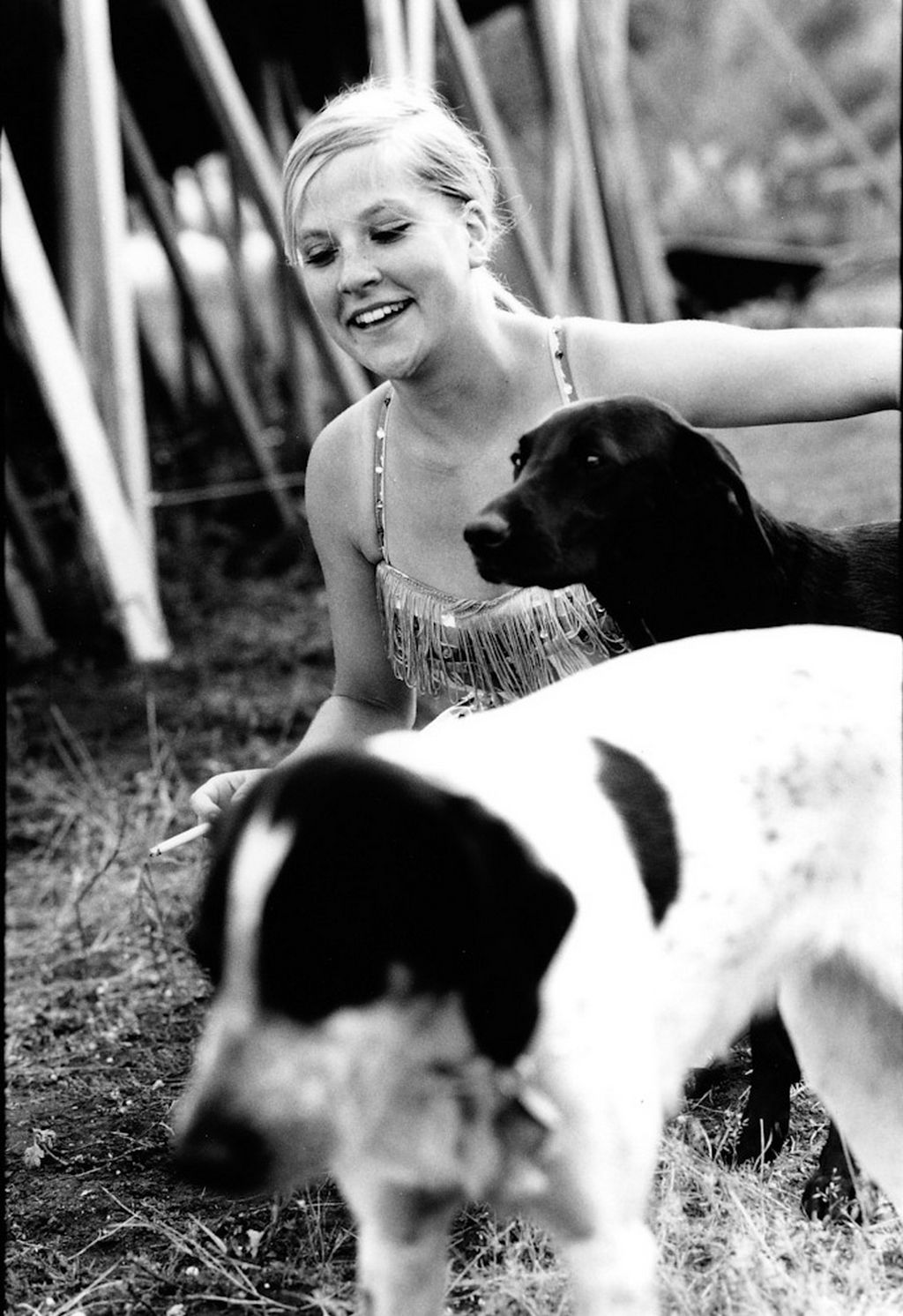