Translation and adaptation of the story of the same name for the young by Witold Gombrowicz, enhanced with fragments from his amazing diaries and with short narrative interludes by the Daniil Kharms.
The work of the Polish writer Witold Gombrowicz (1904-1969) has had a major influence on Waas Gramser’s life and work. Revival of the 1998 performance 'Mémoires uit de regenpijpjaren'.

The Staging
This production was performed just once as a work in progress at Comp.Marius' Summer Library in August 2011.

no press available (yet) 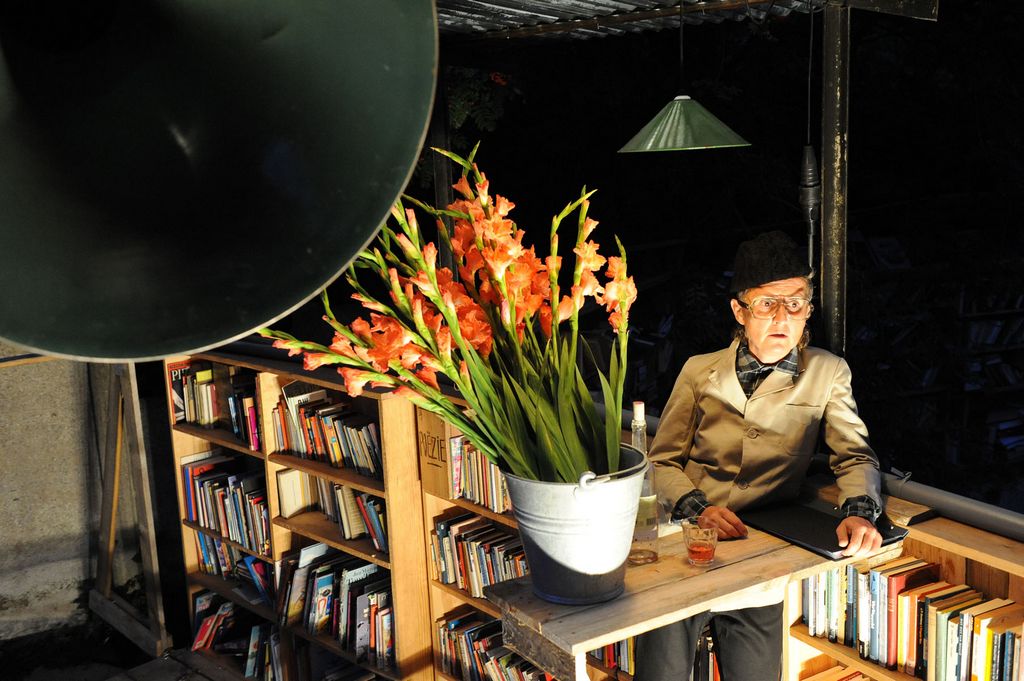 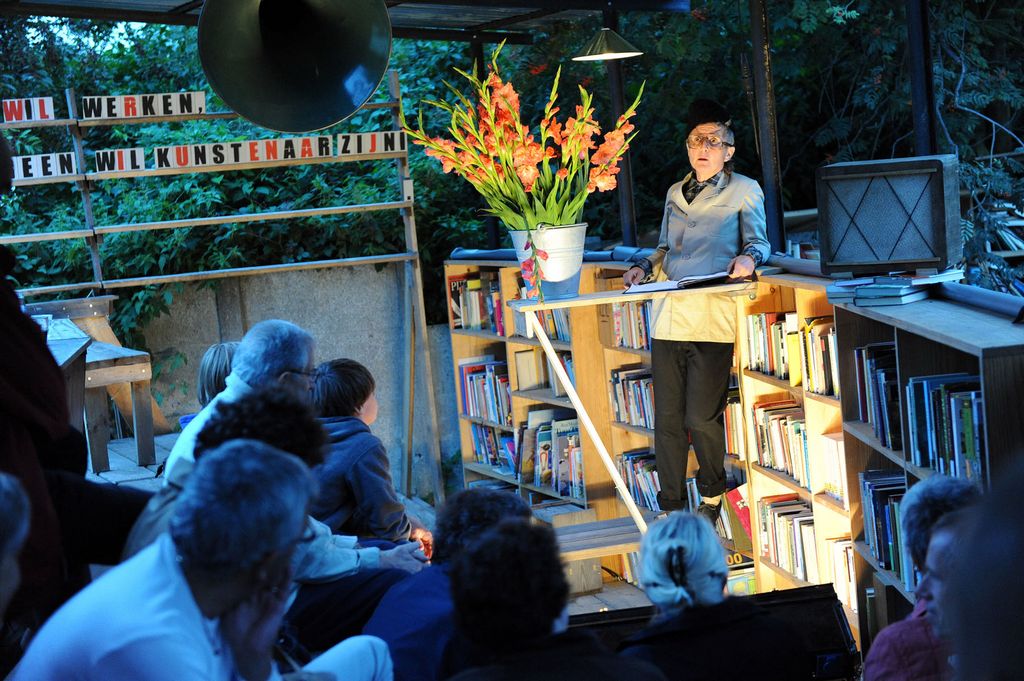 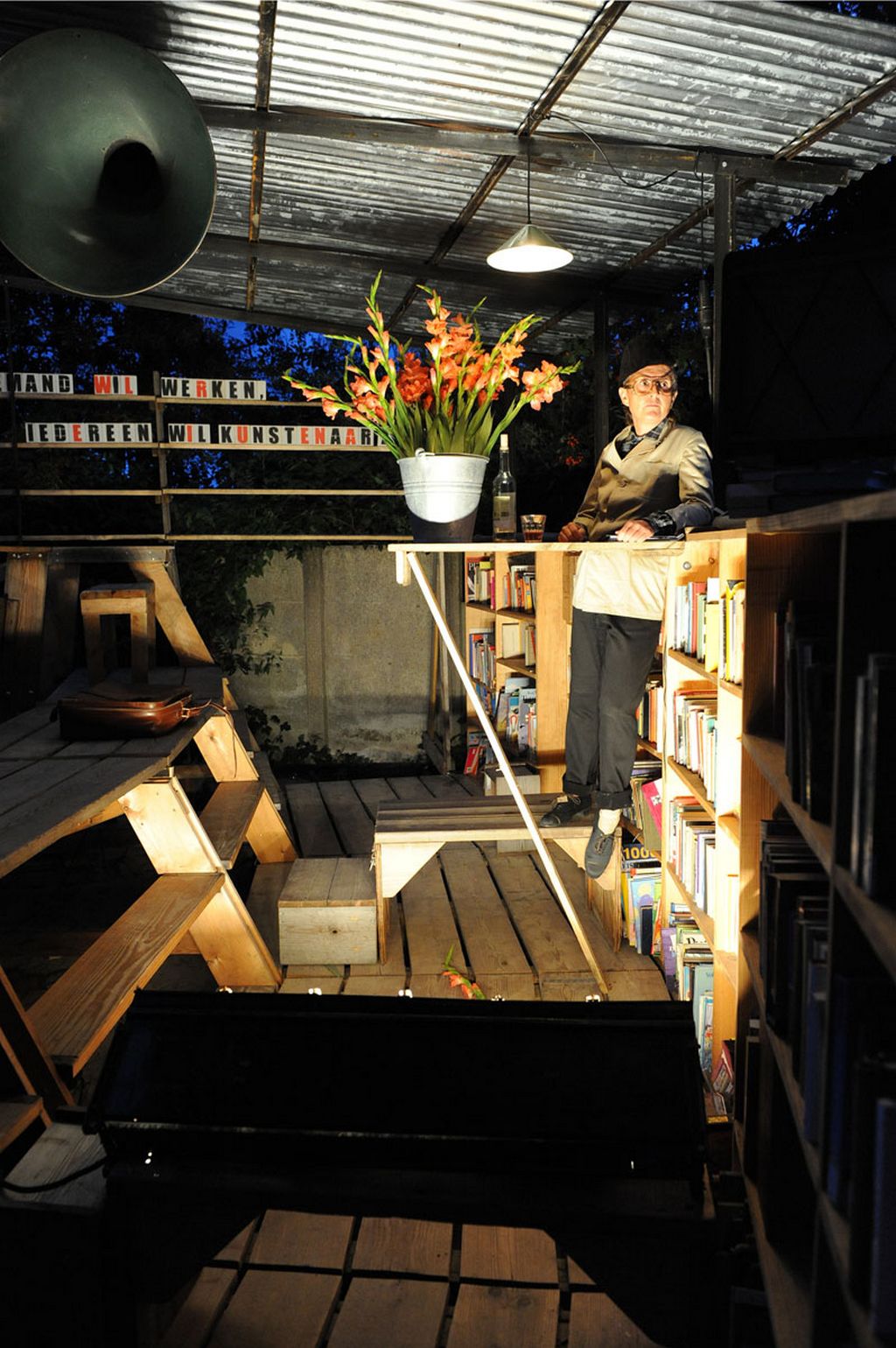