This is a Comp.Marius radio adaptation of a book and TV programme from 1971 'A Dutchman discovers Flanders'.
It’s a voyage of discovery through Flanders by caravan, which seeks either to undermine or prove the (un)truths in the book about our rich language, ugly spatial planning, political tensions and the agrarian remnants in our national character. Godfried Bomans (Netherlands, 1923-1971) was a writer, journalist and a well-known radio figure.

The setting
In 2011, Comp.Marius produced the first test programme in its ‘Summer Library projects’ series, based on the TV programme and book publication. A live radio programme was broadcast from a caravan, citing interviews from the book, and with presenters posing anew the same questions that were asked 40 years ago, both to old-interviewees and to each other. This test programme is now being further developed: Comp.Marius’ caravan is travelling around Flanders, local radios are broadcasting, theatres are offering space in their cafeterias, libraries or lobbies.

A Comp.Marius on-location project/radio broadcast, from a caravan on cultural centre car parks or a nearby square, which you can hear either on local radio or through your local theatre’s loudspeakers. 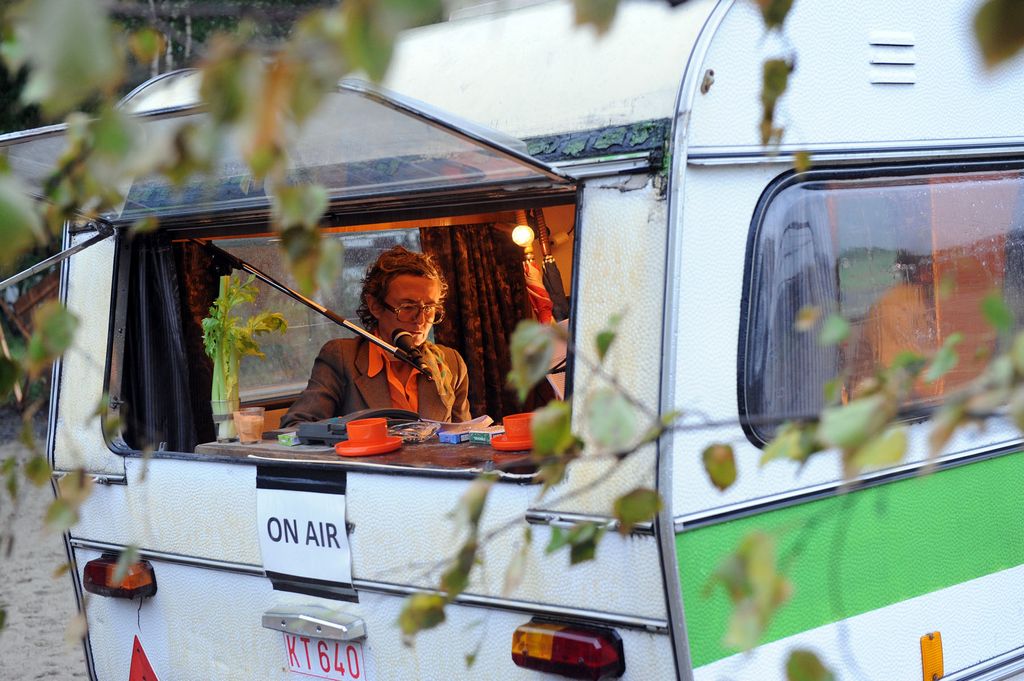 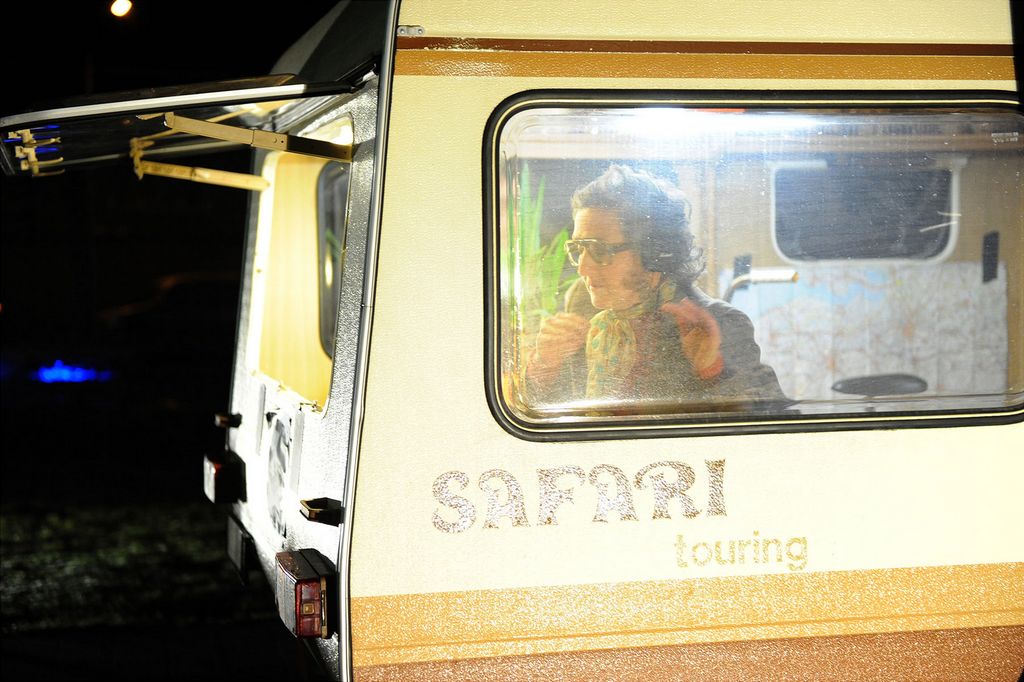 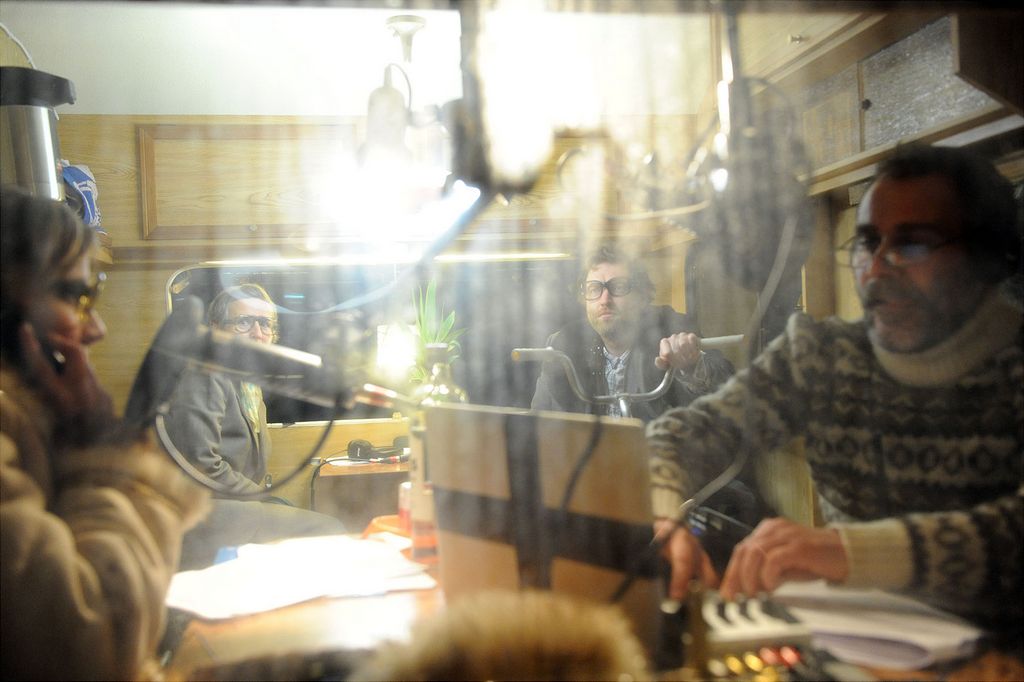 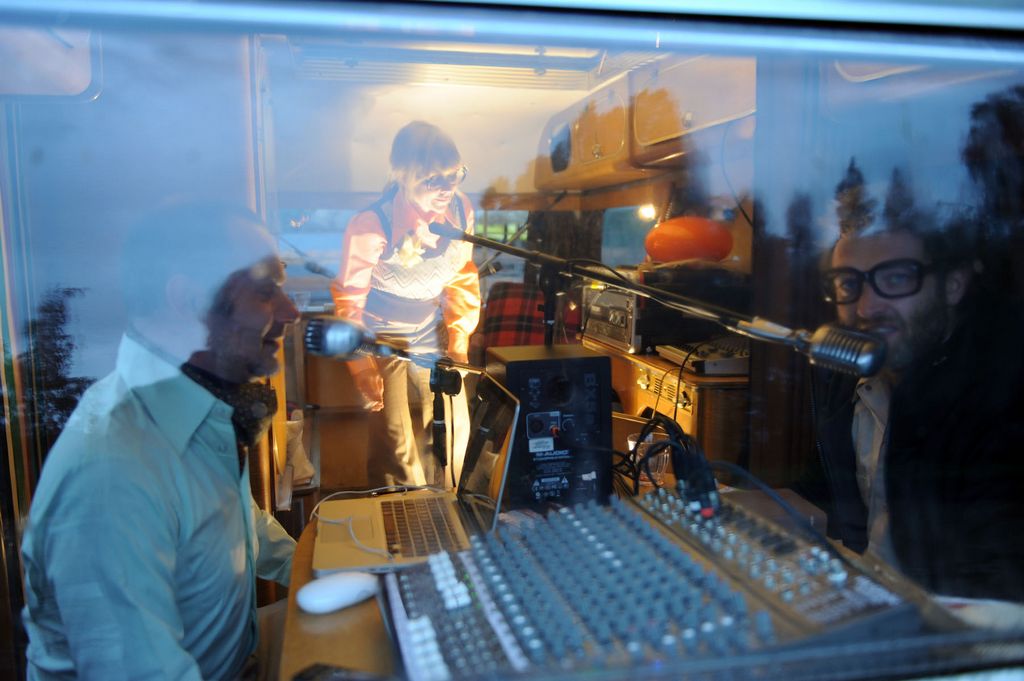 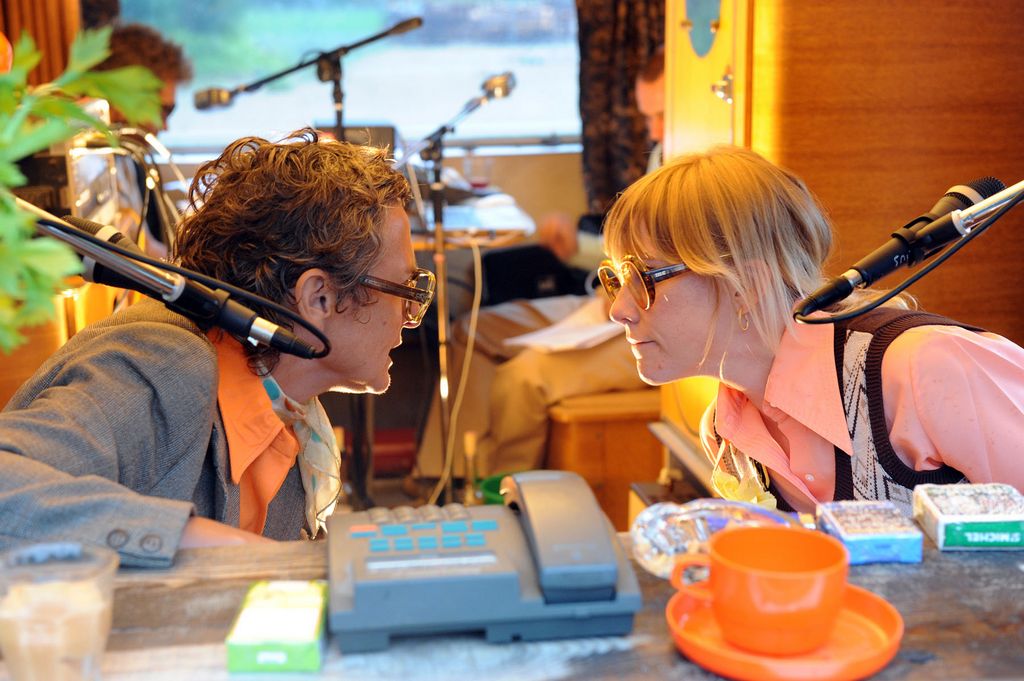 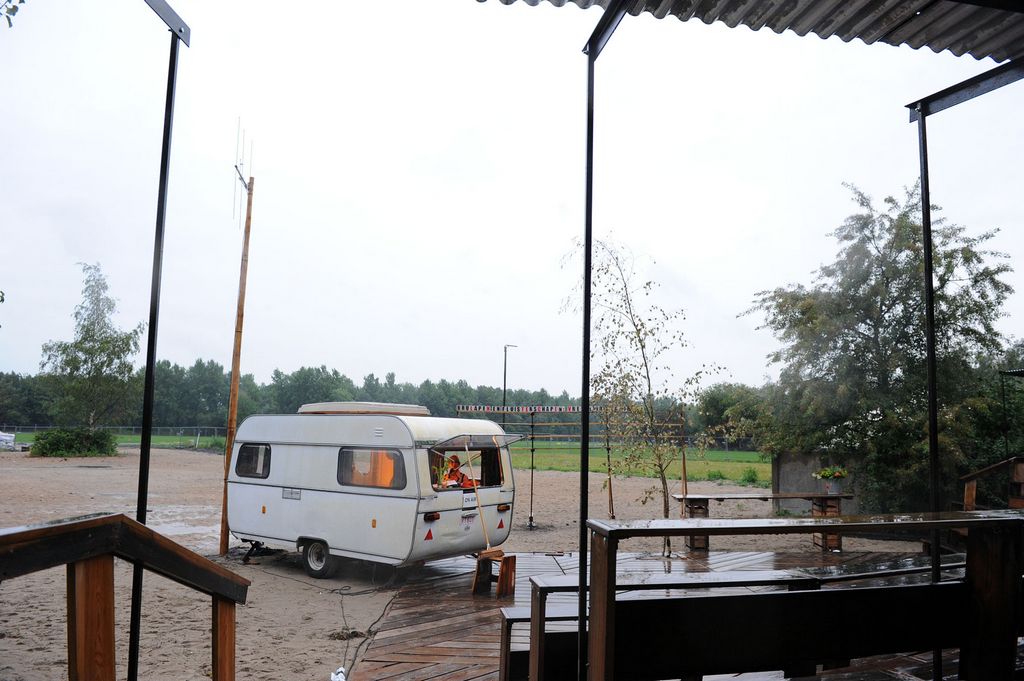 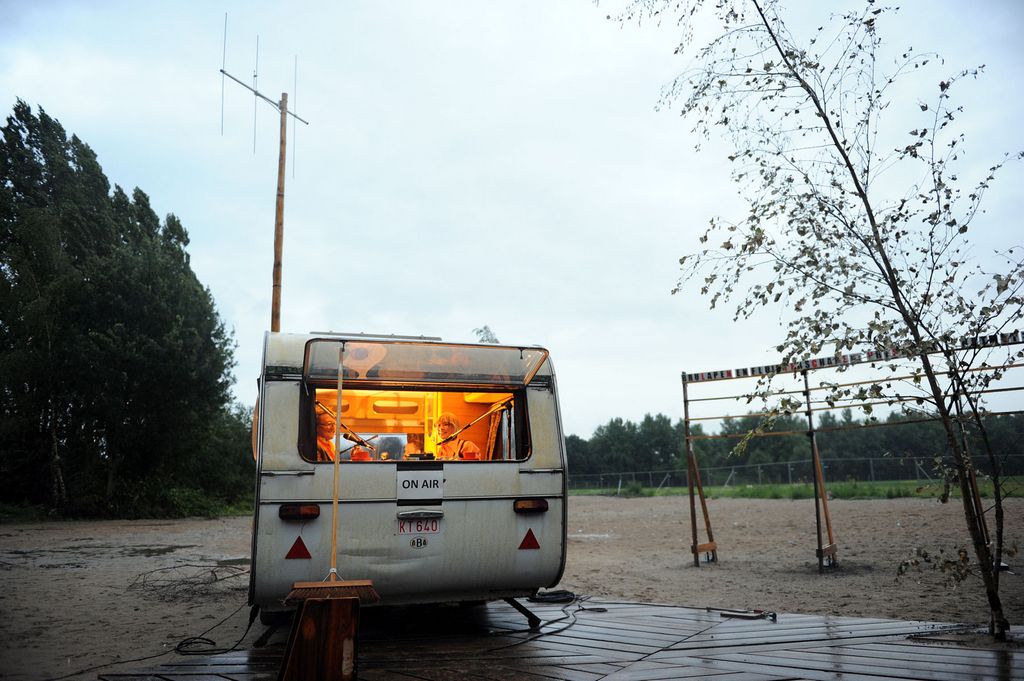 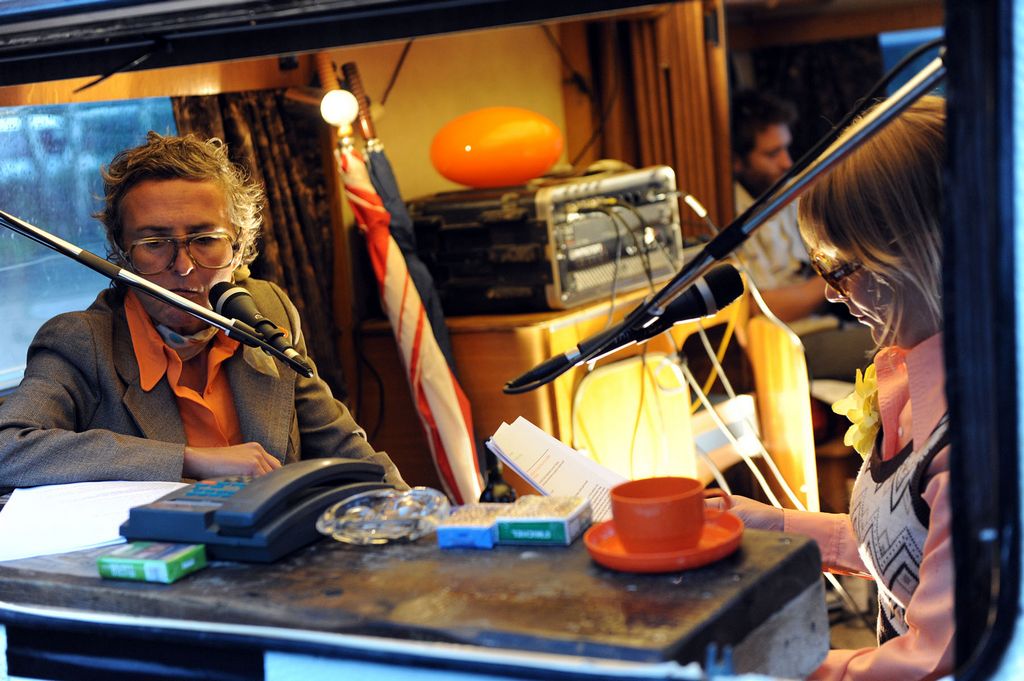 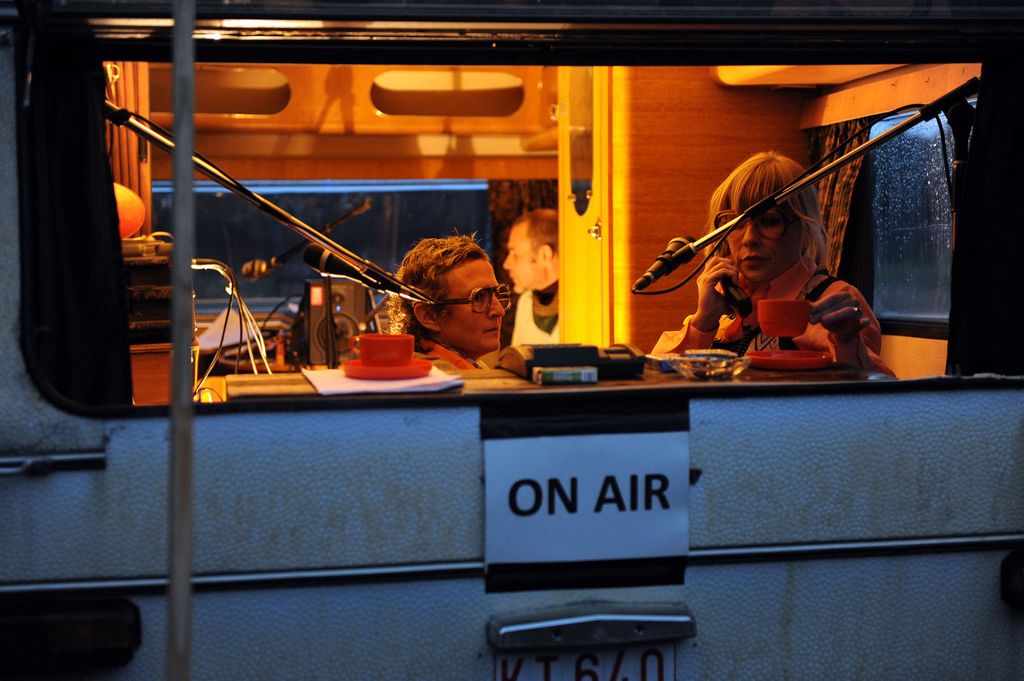 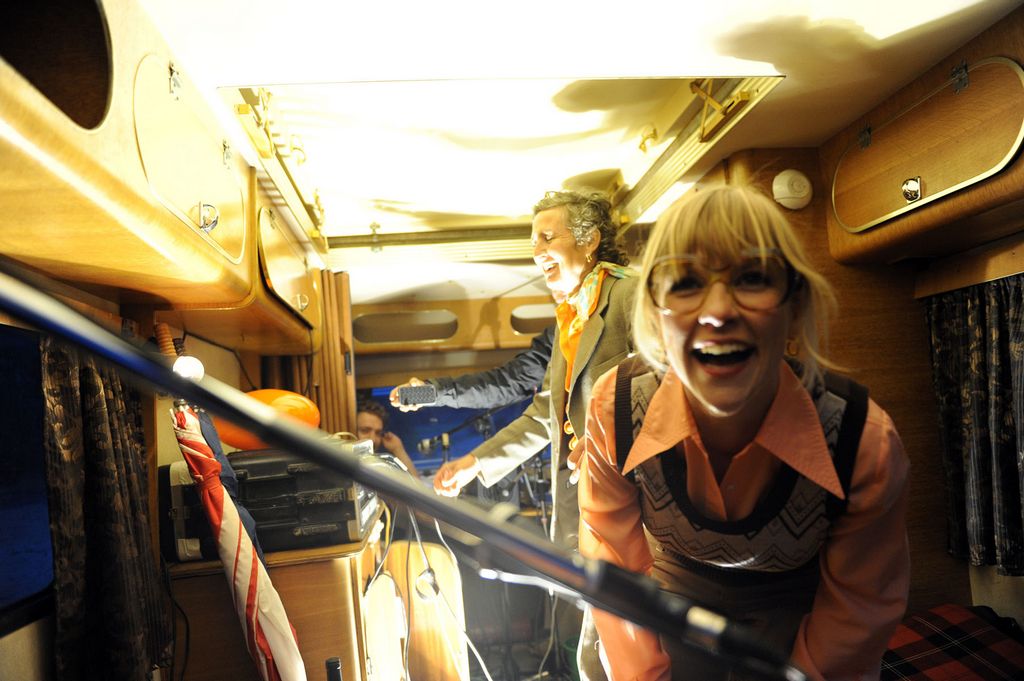 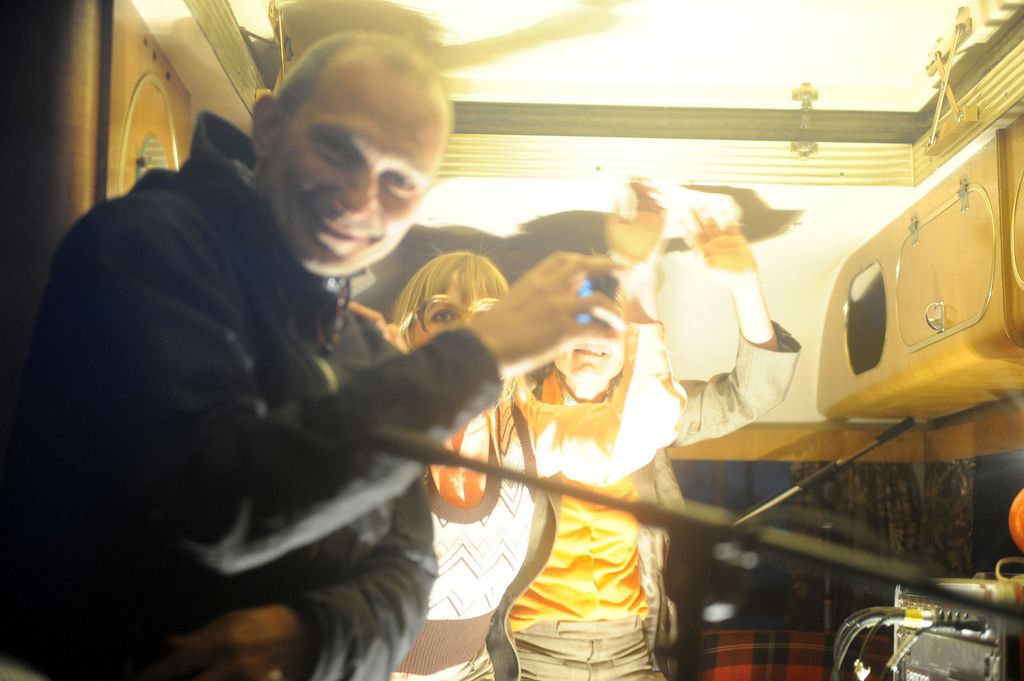 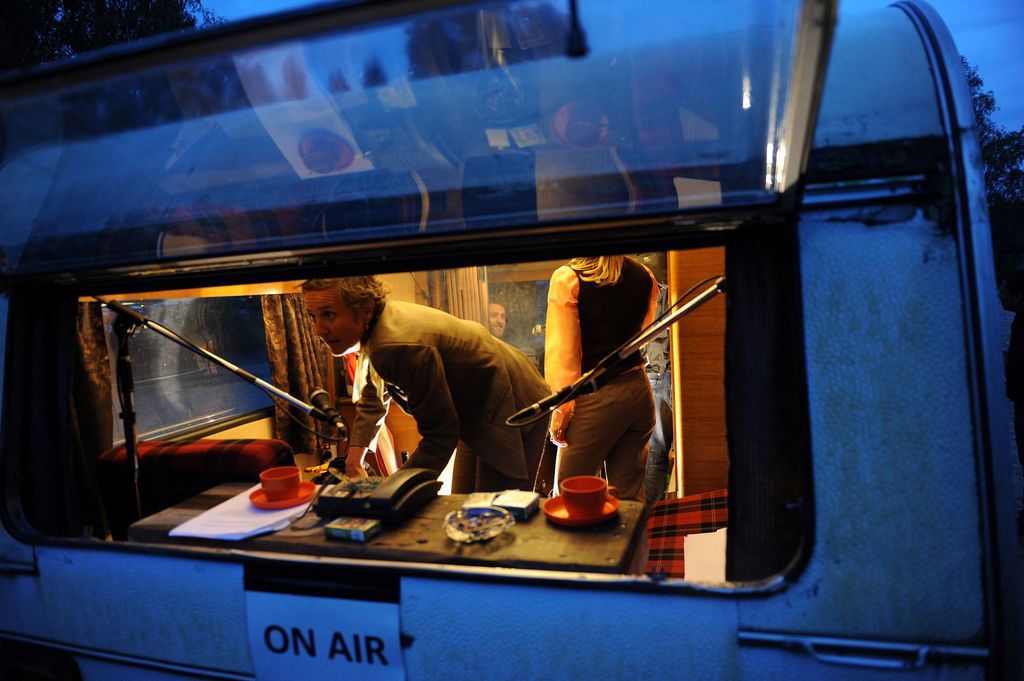 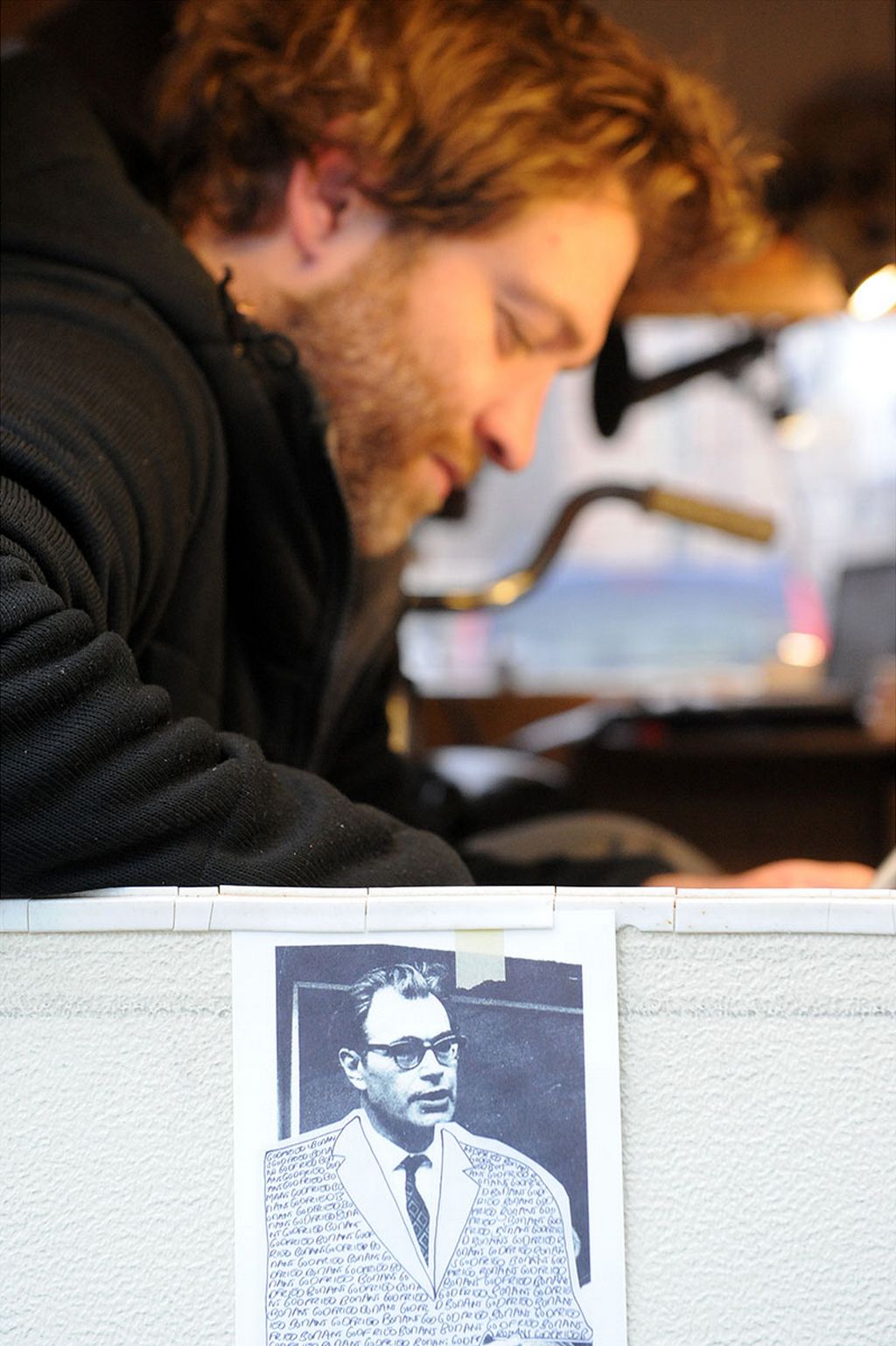 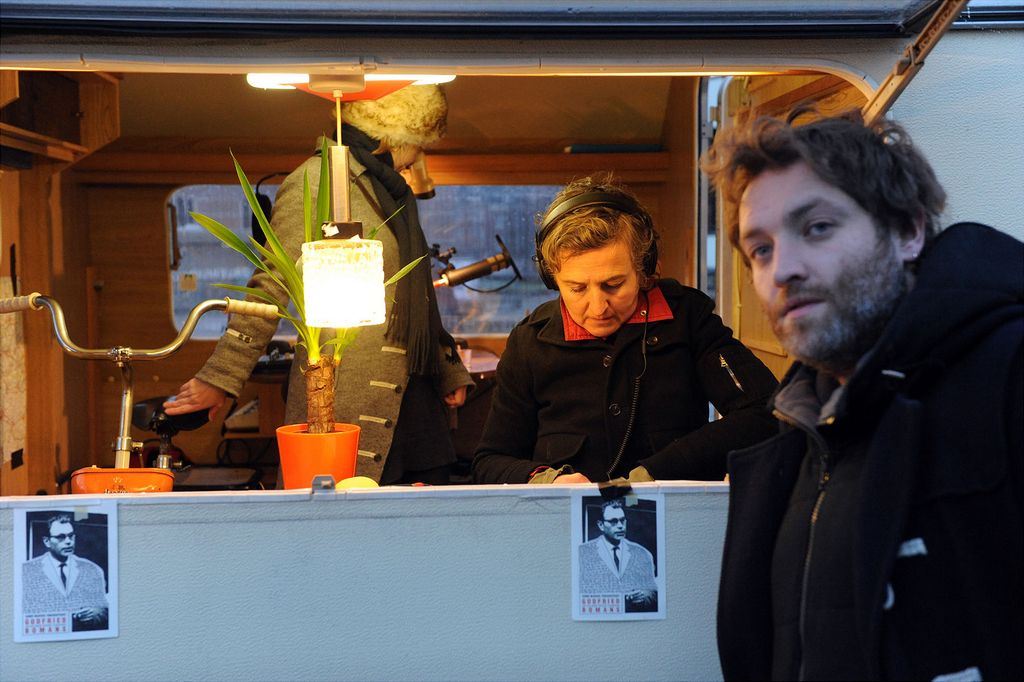 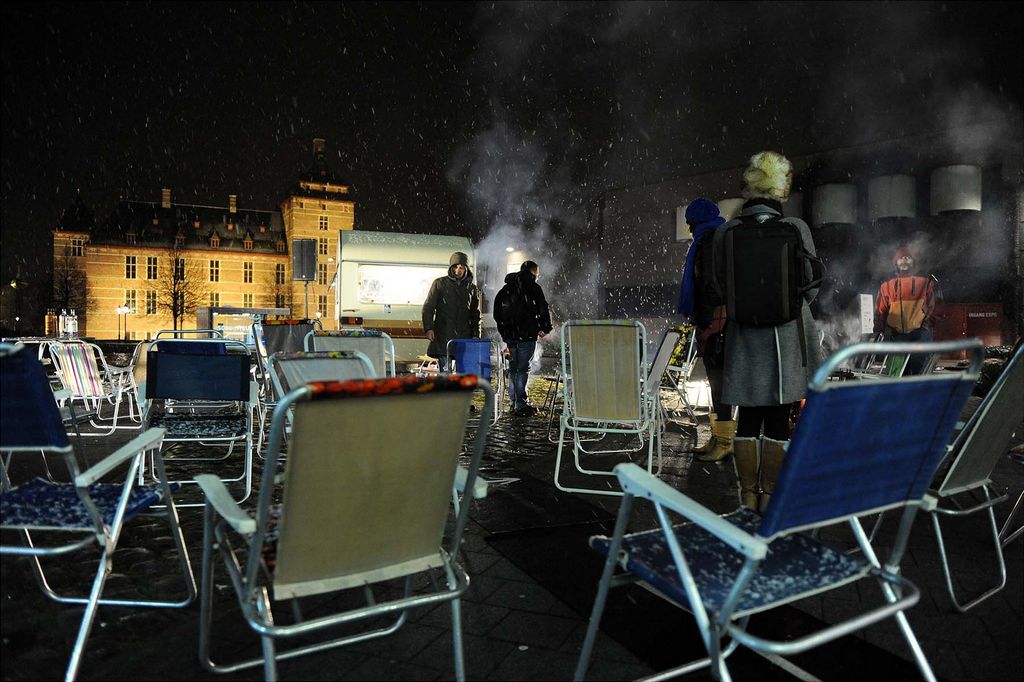 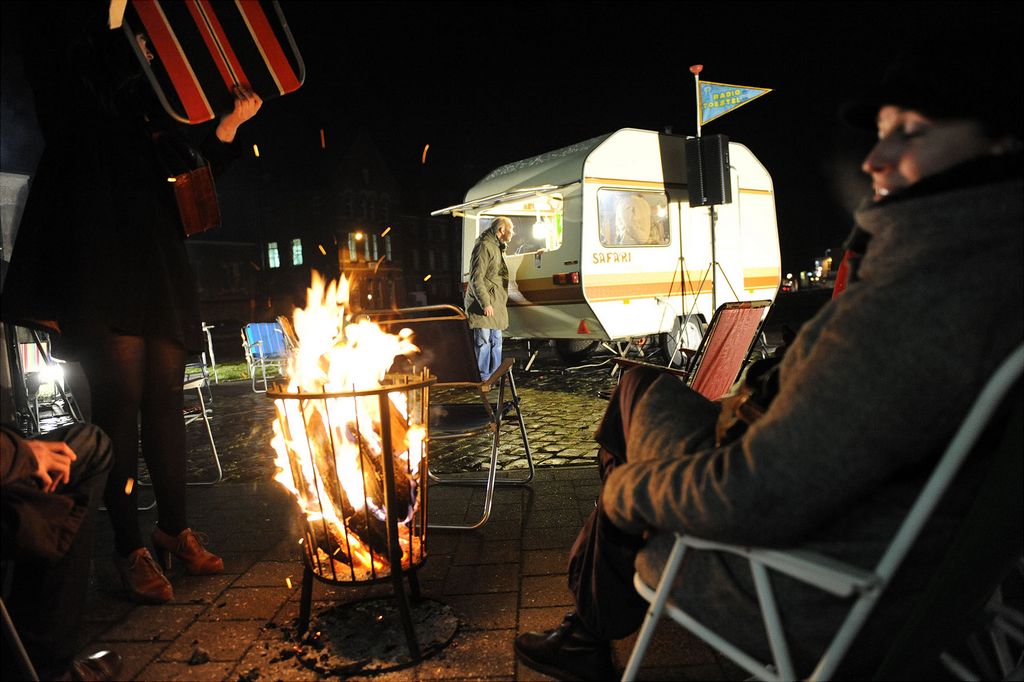 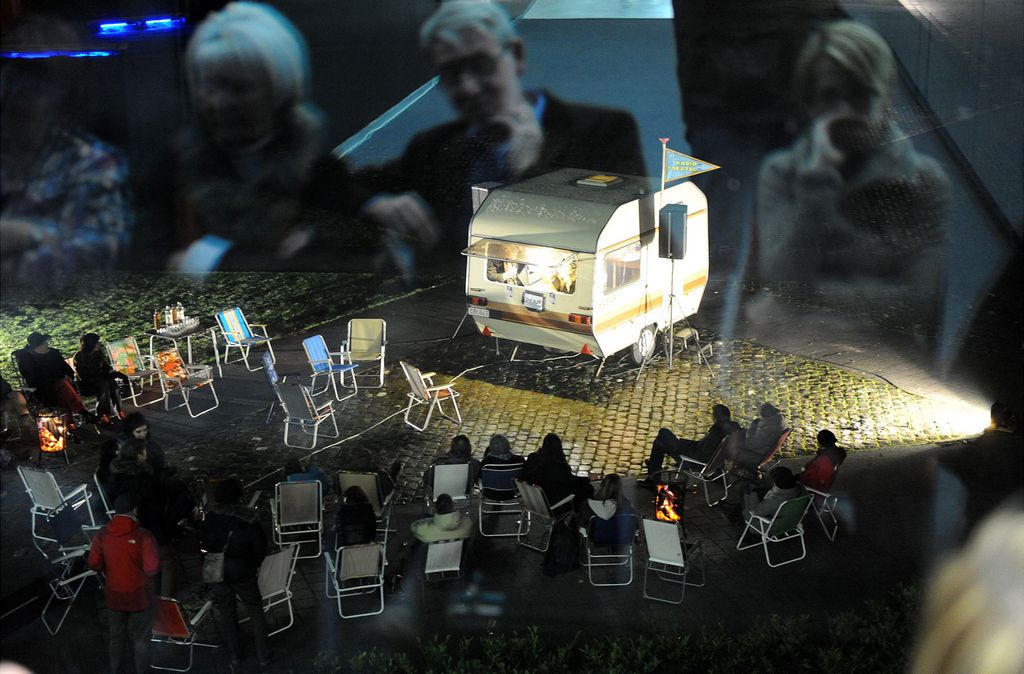 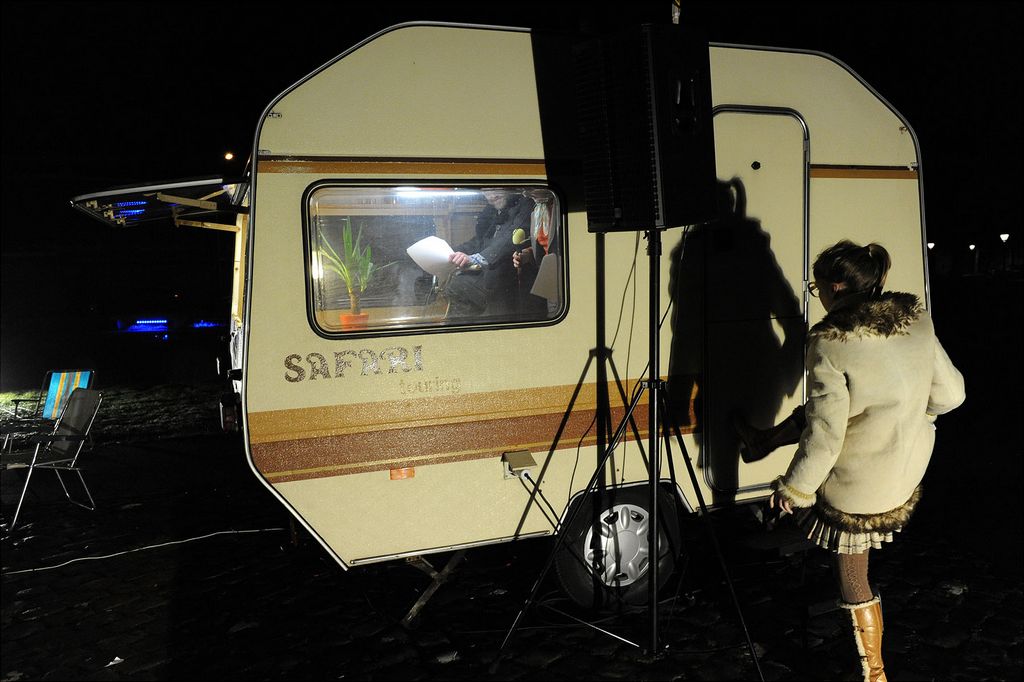